The Ford Transit is a proper workhorse vehicle, often serving as a cargo van, large passenger transport, and a platform for numerous Class B RVs. That level of versatility and customizability has made it the best-selling commercial van in the US and a popular option for #vanlifers. Now, the “Blue Oval” is teasing an updated version of the Transit designed specifically with outdoor recreation in mind. And while we don’t know too many specifics about this version yet, we do know that it will make its debut in November.

The initial tease came courtesy of Ford Pro CEO Ted Cannis, who took to Twitter last week to make the announcement. The Twitter post—which you’ll find below—is fairly cryptic, although it does reveal the name of the new vehicle. Dubbed the “Transit Trail,” Cannis promises more information will be coming in November. He also shared the short video above, which gives us a glimpse of the new model.

In a press release announcing the Transit Trail, Ford says the 2023 edition of the van will come with “new adventure-seeking capability alongside interior and exterior enhancements.” The company also indicates the platform will be available for purchase by DIYers looking to build out their own camper van and RV manufacturers in need of a turnkey solution for producing capable motorhomes. 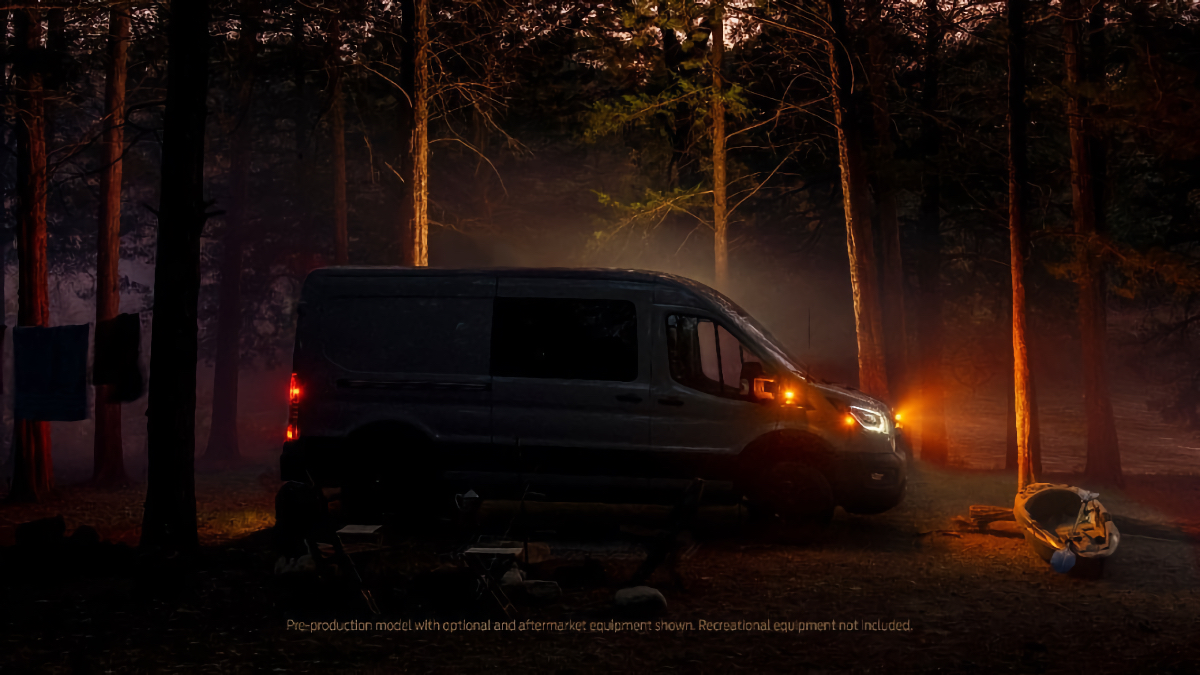 Ford released a version of the Transit Trail in the UK during the 2020 model year, but until now, it was unclear whether it would ever come stateside. That edition of the iconic van comes with all-wheel drive and driving modes that are optimized for mud, snow, and other challenging conditions. It also has an optional locking differential that splits power 50/50 between the front and rear axles, greatly enhancing its off-road capabilities.

The UK Transit Trail has leather seats and a heated windshield as standard equipment, but whether or not those features will make their way to the US remains to be seen. A distinctive Ford Raptor-inspired grill was also a unique part of that model, but that design element doesn’t seem to be crossing the pond for this 2023 version.

Ford says it will manufacture the new Transit Trail van in its Kansas City Assembly Plant in Missouri. That same facility currently manufactures the standard Transit and E-Transit models. That could indicate an electric version of the Trail is on its way, but we’ll just have to be patient for a few more weeks to know for sure. 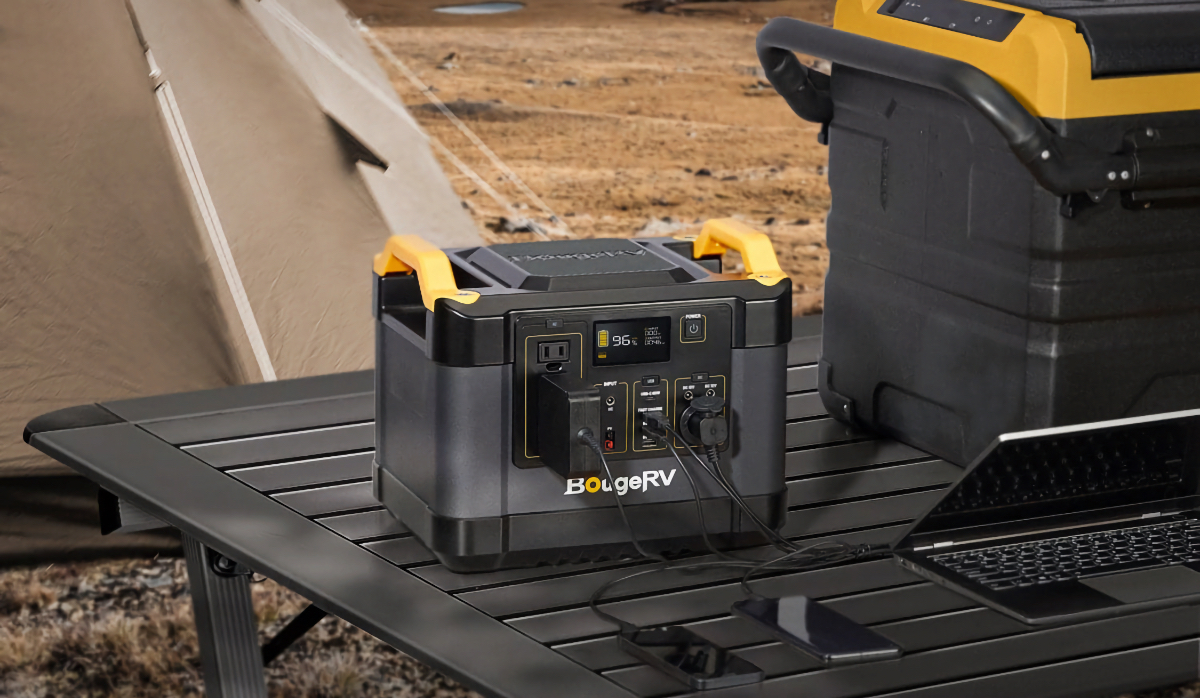