Portable power station manufacturer EcoFlow announced a slew of new products at the Consumer Electronics Show (CES) held in Las Vegas last week. In addition to unveiling a backup power solution for the home, the company took the wraps off three new smart devices, including a robot lawn mower. But the two products that will be most interesting to RVers are the Glacier portable refrigerator and Wave 2 portable HVAC system.

Much like similar products from Dometic and Camco, the EcoFlow Glacier is a portable refrigerator designed for use while camping, tailgating, or going to the beach. Like its competitors, it can be plugged into an AC outlet or 12-volt car port to power its onboard refrigeration unit. But this model also has its own built-in battery pack that can keep it running for up to 24 hours completely independent of an outside power source. 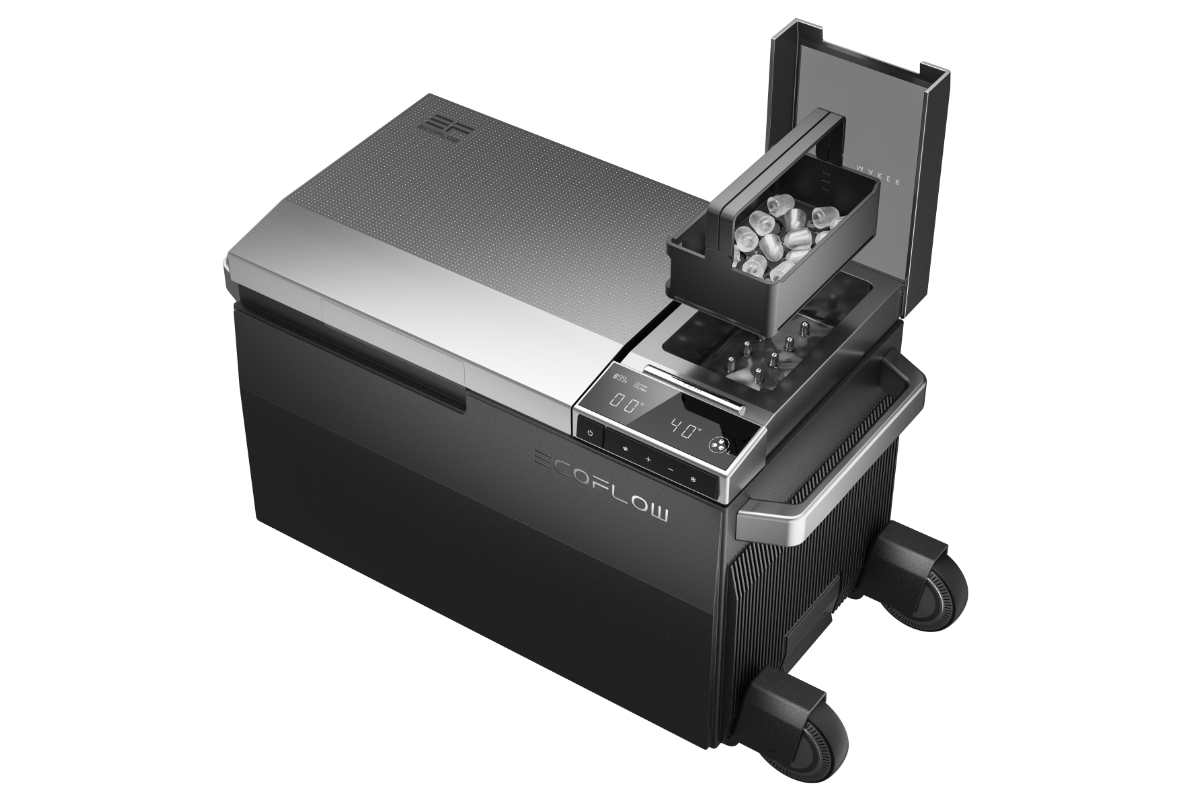 The interior of the Glacier can be divided into two separate temperature zones, each with its own thermal settings. This allows users to chill drinks on one side of the cooler while keeping foods cold or even frozen on the other. The removable divider doubles as a cutting board during meal prep, and interior lighting helps RVers find what they’re looking for after the sun goes down.

One of the Glacier’s more unique features is its built-in ice maker. Owners can pour a bottle of water into a special chamber on top of the cooler, and it will start churning out ice chips within minutes. This adds fun and versatility to the product and gives it a leg up on most of the competition. It also makes it easier to make margaritas and other frozen concoctions while on the go. 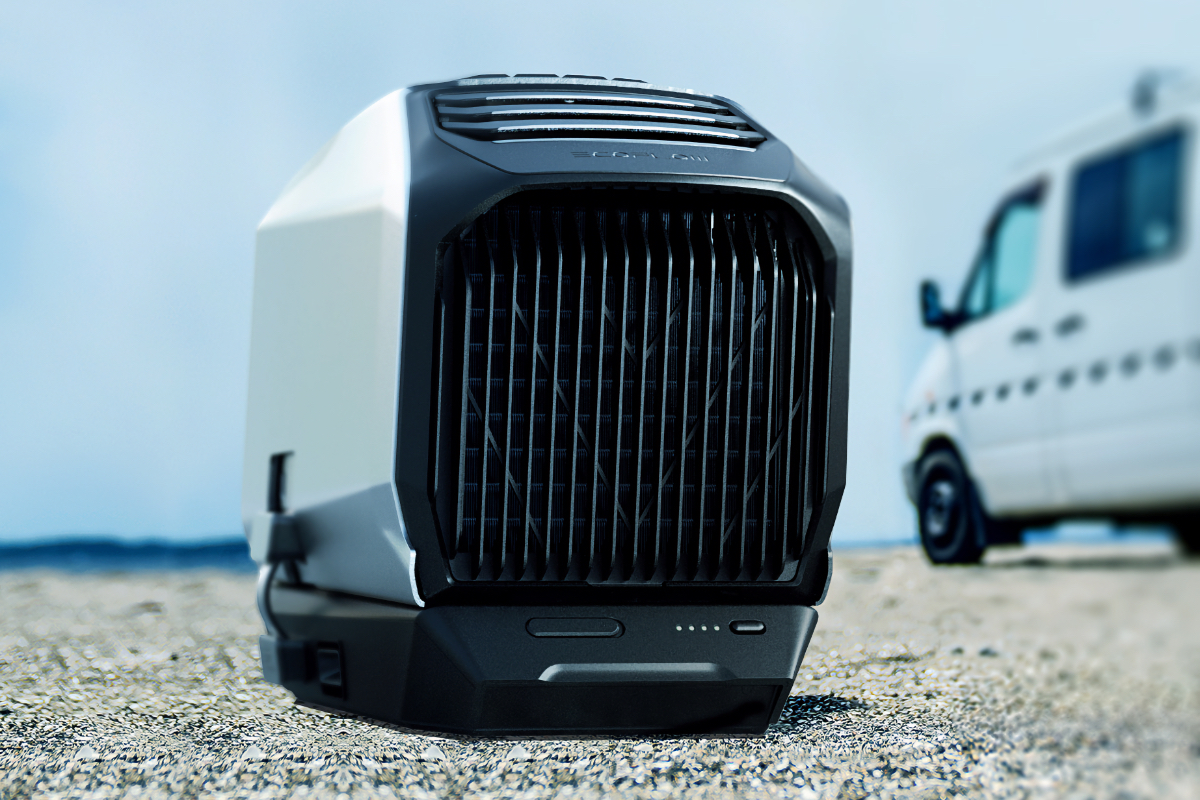 For the EcoFlow Wave 2, the company took everything it learned from the original Wave and improved on it. The new version offers 5,100 BTUs of cooling power—up from 4,000 on the original—which puts it about on par with a small window-size air conditioner. The updated version can also pump out up to 6,100 BTUs of heat, allowing it to both warm and cool a small space. That makes it a good option for camper vans, small motorhomes, travel trailers, tents, or other small enclosed spaces.

Like its predecessor, the Wave 2 draws power from an EcoFlow portable power station or an add-on battery pack. Run times vary depending on the temperature settings, but users can expect about eight hours of cooling or heat. 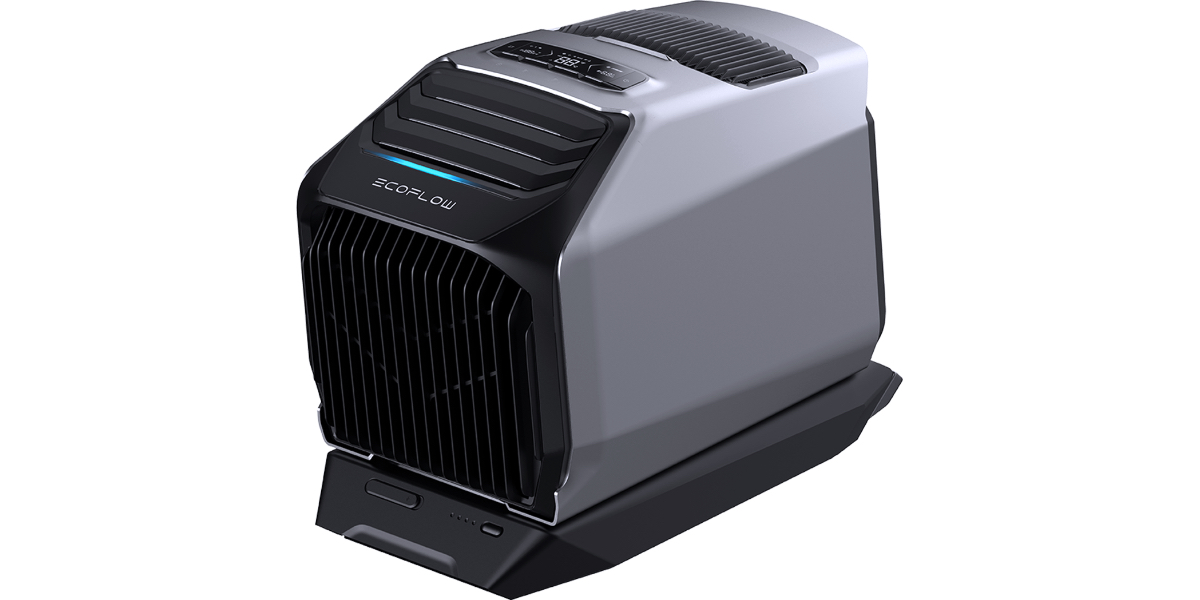 Both the Glacier cooler and Wave 2 air conditioner/heater are fully compatible with EcoFlow’s smartphone app for iOS and Android. This gives users the ability to adjust the temperature on the fly and monitor each device’s battery life and settings.

EcoFlow’s new smart devices will go on sale later this spring. Prices for both products have not been announced yet. Watch the company’s website for updates and additional information. 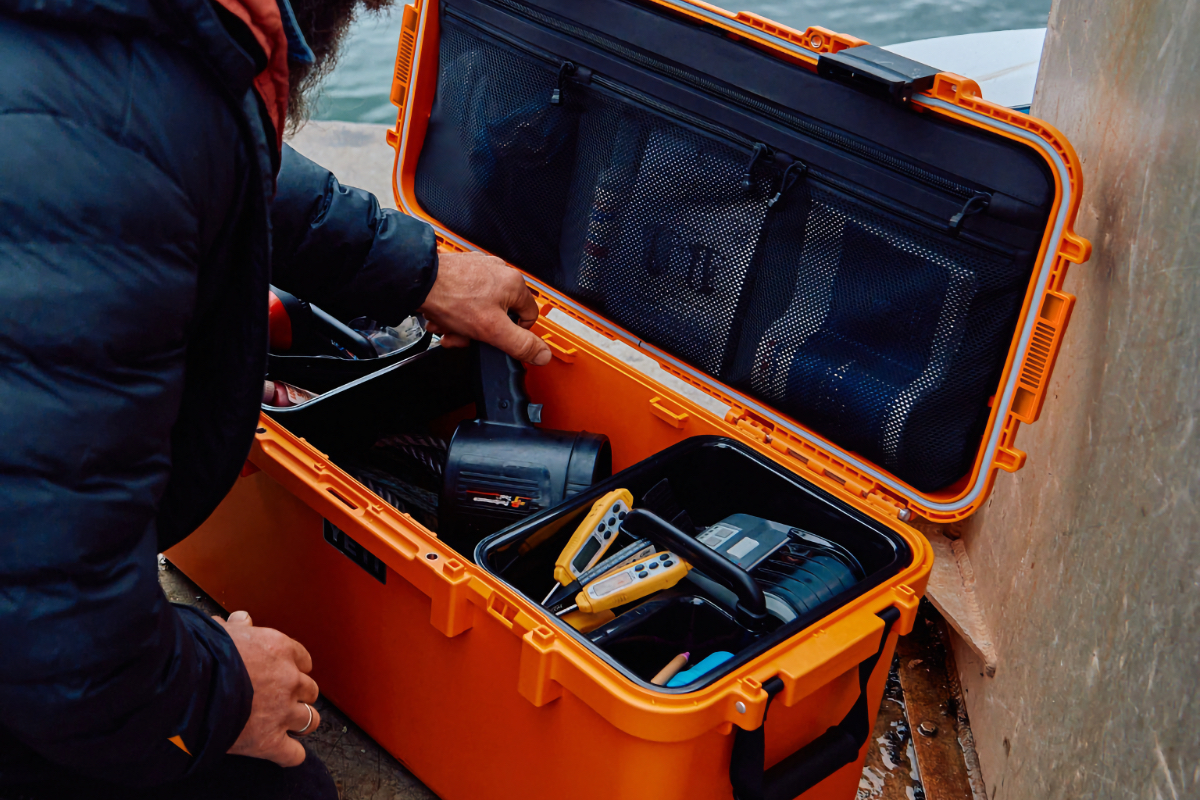 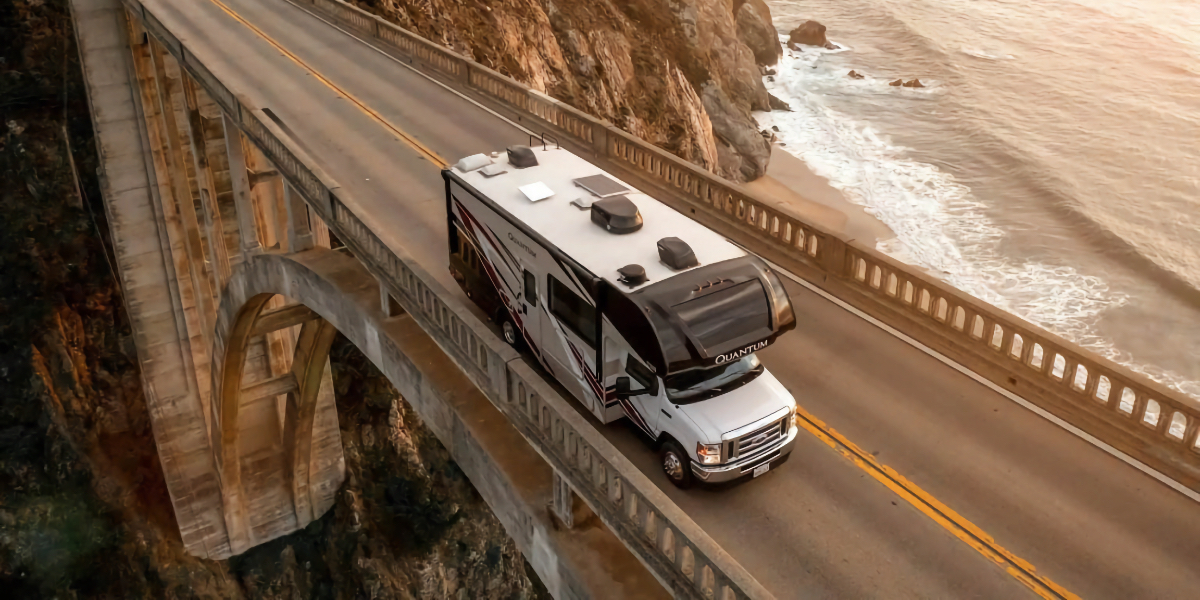 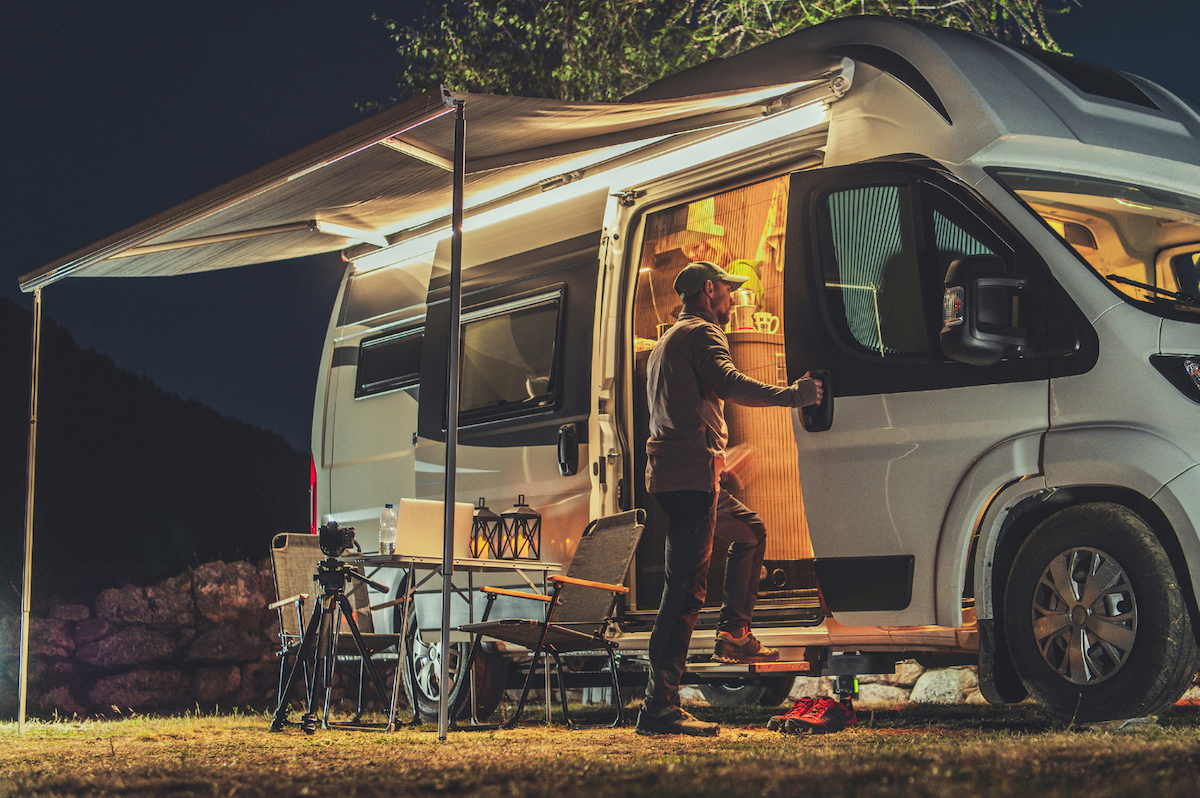