LiquidSpring released its full four-corner suspension as a factory option on Fleetwood and Holiday Rambler gas-powered Class A models, with a focus on Southwind, Bounder, and Vacationer.

The LiquidSpring suspension simultaneously offers what the company calls a “luxury ride” and “sports car” handling” by accounting for variable loading weights, turning instability, wind, and other on-road challenges. Saying any Class A motorhome has sports-car-like handling is a big statement, so LiquidSpring must be confident in its product.

“The four-corner upgrade is the next evolution in gas engine coach performance. It changes the entire dynamic of a truck chassis to rival and even in some cases surpass the ride quality and handling of a diesel pusher.” An industry expert, Wayne Wells has over 30 years of experience in perfecting motorhome performance and serves as the RV Market Lead for LiquidSpring. 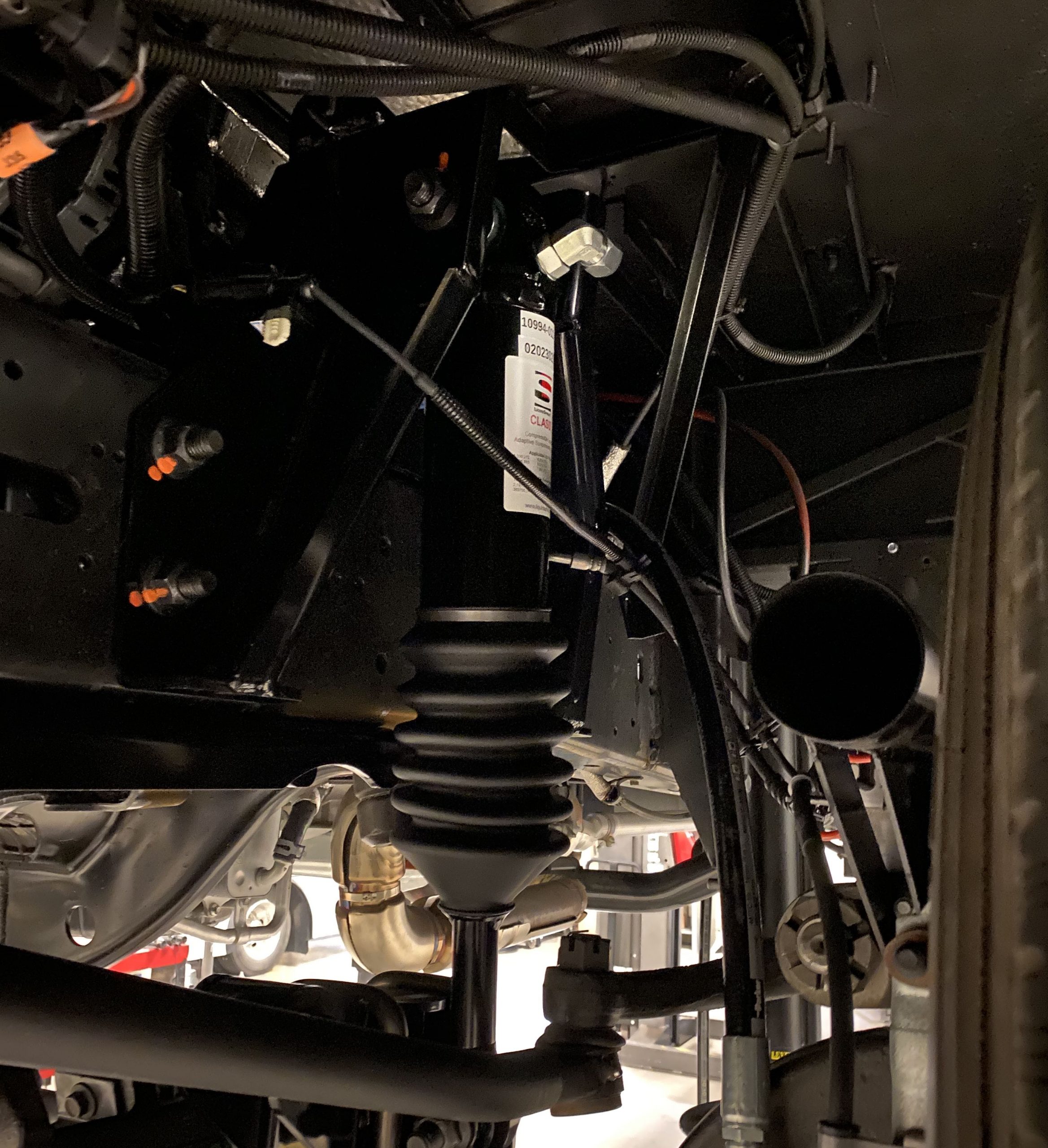 Adding this suspension to your Fleetwood RV should smooth things out considerably. (Image from LiquidSpring)

Wells says the rear suspension gives 70 percent of the improvement provided by the system, and the front adds an additional 30 percent to the system’s full capacity. According to the company, the suspected improvement of ride frequency over a stock F53 chassis would be more than 70 percent.

“I have literally gotten hundreds of calls from customers in anticipation of this. It’s not just the ‘icing on the cake,’ it’s the ice cream inside and the ‘Happy Birthday’ to the owner,” he said.

The LiquidSpring four-corner suspension system is designed to smooth out the ride and make the coach easier to control. Two of the biggest complaints from front-engine motorhomes are wind turbulence and sectioned roads with raised joints or rough pavement. The four-corner system targets these pain points, smoothing out the ride and ensuring wind turbulence has minimal effect.

The LiquidSpring optional suspension system also provides the “overheight” capability. This is the opposite of kneeling, which the LiquidSpring system can certainly do. Overheight offers maximum ground clearance at low speeds, which allows the vehicle to more easily clear certain road and parking lot obstacles, debris, and more. It’s also helpful on gravel roads, which are often uneven and between you and wherever you’re going. 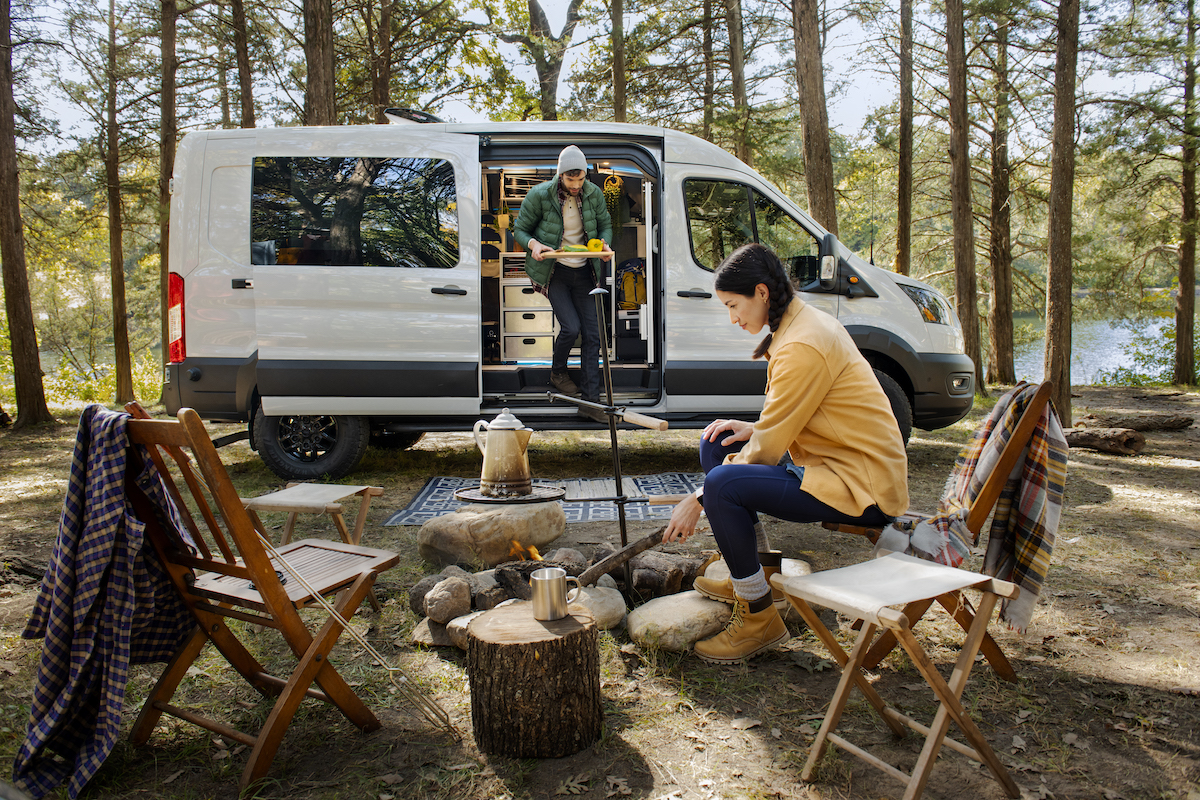