The Airstream’s electric eStream travel trailer has been making waves in the RV industry since it was first unveiled back in January. The sleek-looking towable has garnered plenty of publicity for its forward-thinking features and eco-friendly approach to camping. But now, it has drawn attention from beyond the traditional RV space, earning Airstream a prestigious design award in the process.

Each fall, the Red Dot Design Awards are handed out to individuals and companies who distinguish themselves through the use of innovative design. A panel of judges selects the winners from thousands of submissions, spotlighting stand-out entries in a variety of categories. The eStream scored its win in the design concept category for mobility and transportation. A space it shared with other winners like the Hyundai Seven electric SUV and a modern take on vintage trains. 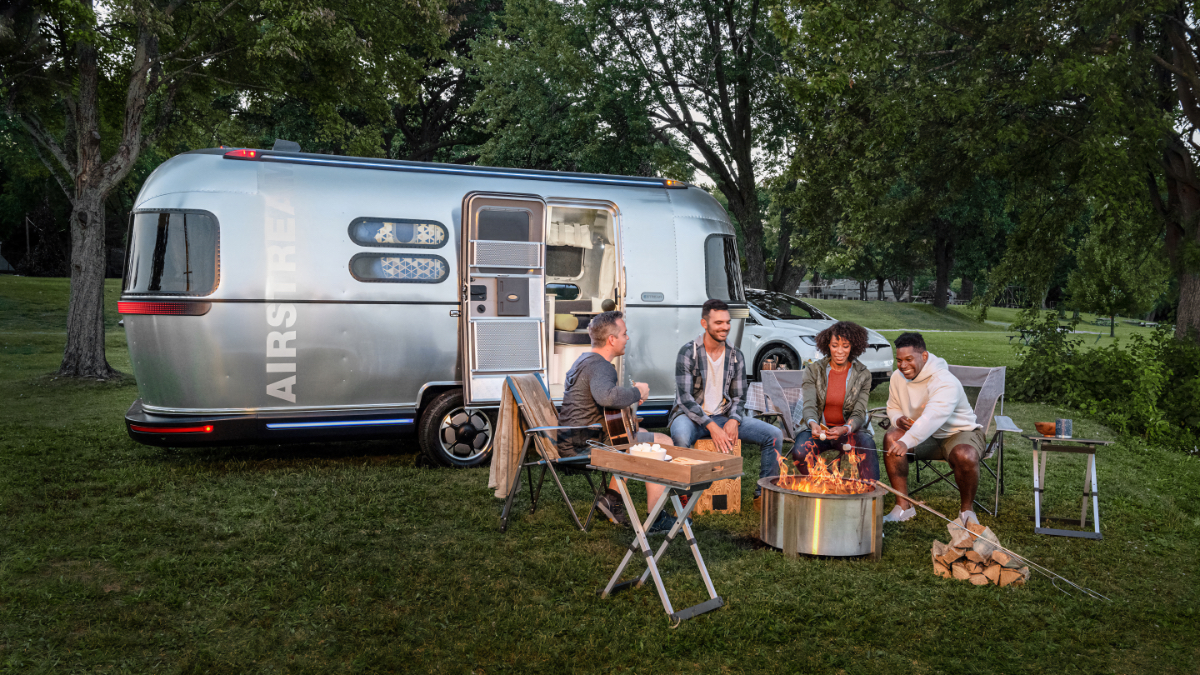 Red Dot judges lauded the travel trailer for its use of electric motors that power the drivetrain, reducing the fuel needed to tow it and extending the range of electric vehicles. The eStream’s large battery packs and 900-watt solar panels also provide plenty of power for use at the campsite, allowing it to stay off the grid for up to two weeks at a time.

The eStream has an array of other integrated technologies that promise to change how we camp. For instance, it includes a voice-activated virtual assistant that can troubleshoot issues, provide how-to instructions for basic functionality, and control onboard smart features such as lights and the HVAC system. Airstream has even given the trailer a 5G cellular connection for high-speed internet on the go. This allows owners to work remotely, stream music, movies, and television shows, and receive over-the-air updates. 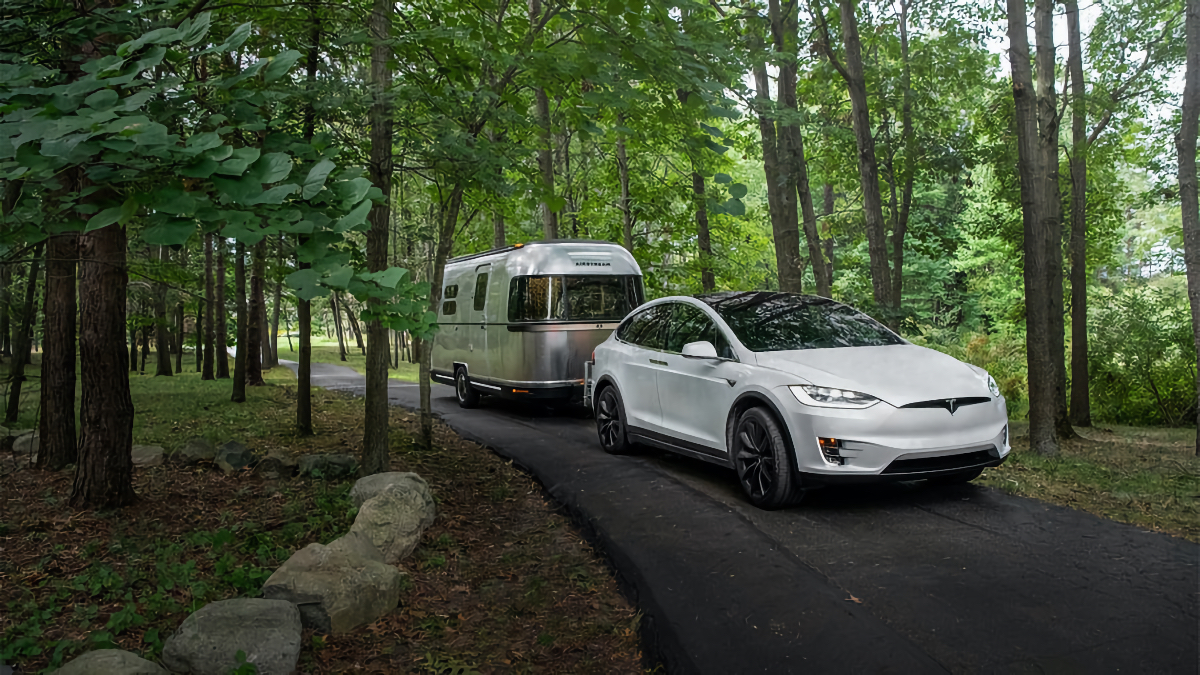 For now, the Airstream eStream remains just a concept, although the company is exploring ways to bring a similarly-equipped model to the marketplace. But with electric vehicles growing in popularity and the construction of  a nationwide charging network underway, all-electric RVs may not be as far away as we might think.

Congrats to the Airstream team for winning the Red Dot Award. It is a well-deserved honor.