Thanks to its reliability, versatility, and performance, the Mercedes-Benz Sprinter van has long been a popular platform for RV manufacturers. For years, the German automaker has offered the vehicle in a variety of configurations, several of which have been perfect for building camper vans. Now, the company is preparing to release its next-generation Sprinter, which will include an all-electric model. 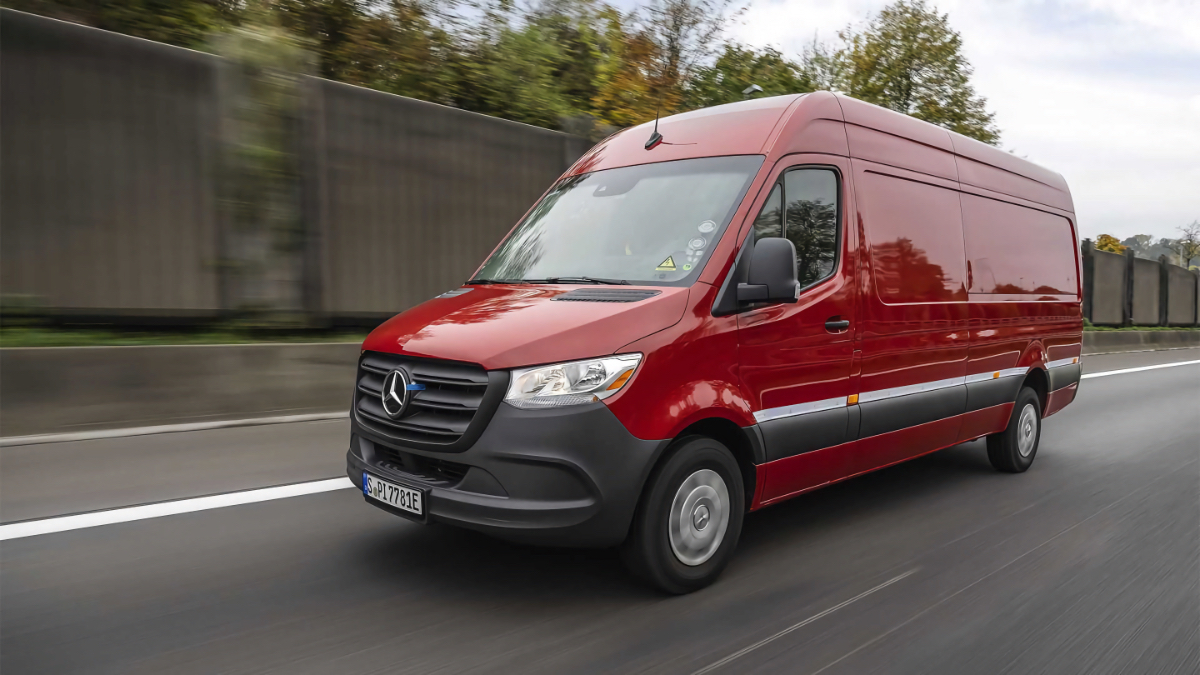 In preparation for its official unveiling in February 2023, Mercedes took a prototype of its new eSprinter on a road trip across Germany. In October, a team of engineers drove the electric van from the company’s official museum in Stuttgart to the Munich Airport and back again. Over the course of that journey, the vehicle traveled 295 miles without requiring a stop to recharge its battery pack.

This test is especially important because it wasn’t conducted on a test track under ideal conditions. Instead, it took place on regular roads and highways, with normal city and rural traffic patterns. The route even took the eSprinter into the mountainous Baden-Württemberg region, a place that will even test the performance of a gas-powered vehicle. In the end, the electric van performed admirably, completing the trip with enough charge to travel an additional 12 miles. 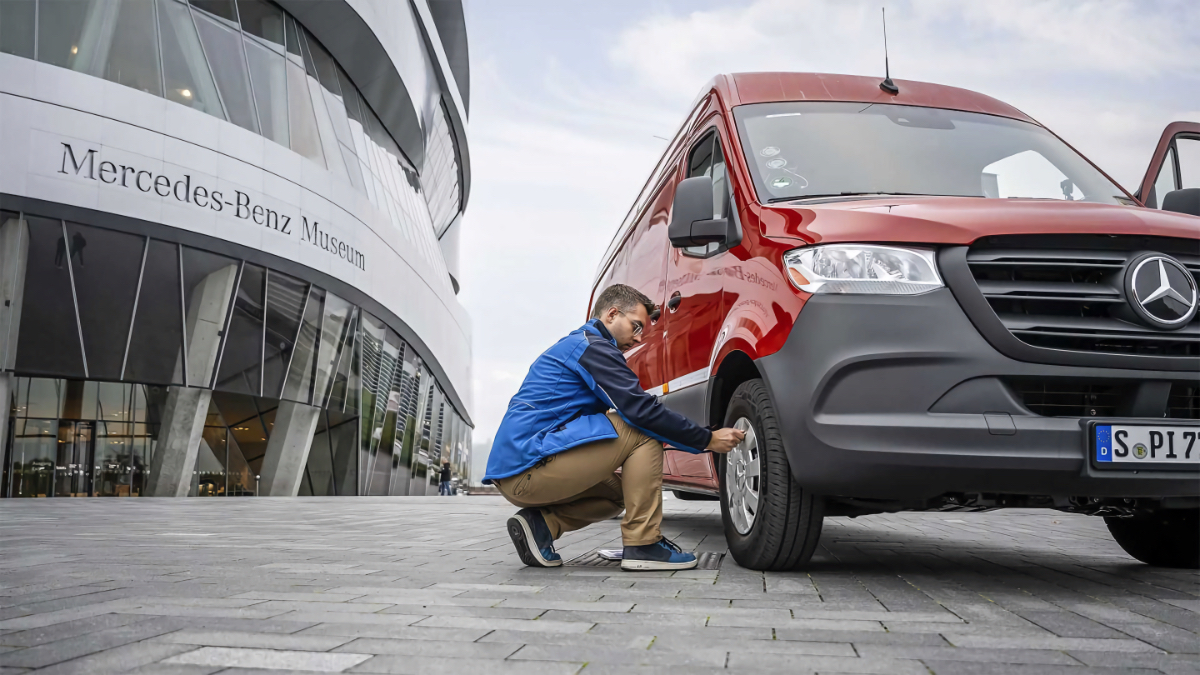 Following the official reveal of the new Sprinter in February, the gas-powered version will go into production in the second half of 2023. The US version of the van will be built in Charleston, SC, and will ship to dealers late next year. The all-electric model is expected to follow along by 2025, with multiple configurations for commercial and recreational use.

As the RV industry looks toward an electric future, the eSprinter could play a crucial role in making that transition. The vehicle’s impressive range sets it apart from the competition, which at the moment mainly consists of an electrified version of the Ford Transit. That vehicle has a range of about 126 miles on a single charge, giving it less than half the range of the Mercedes van. 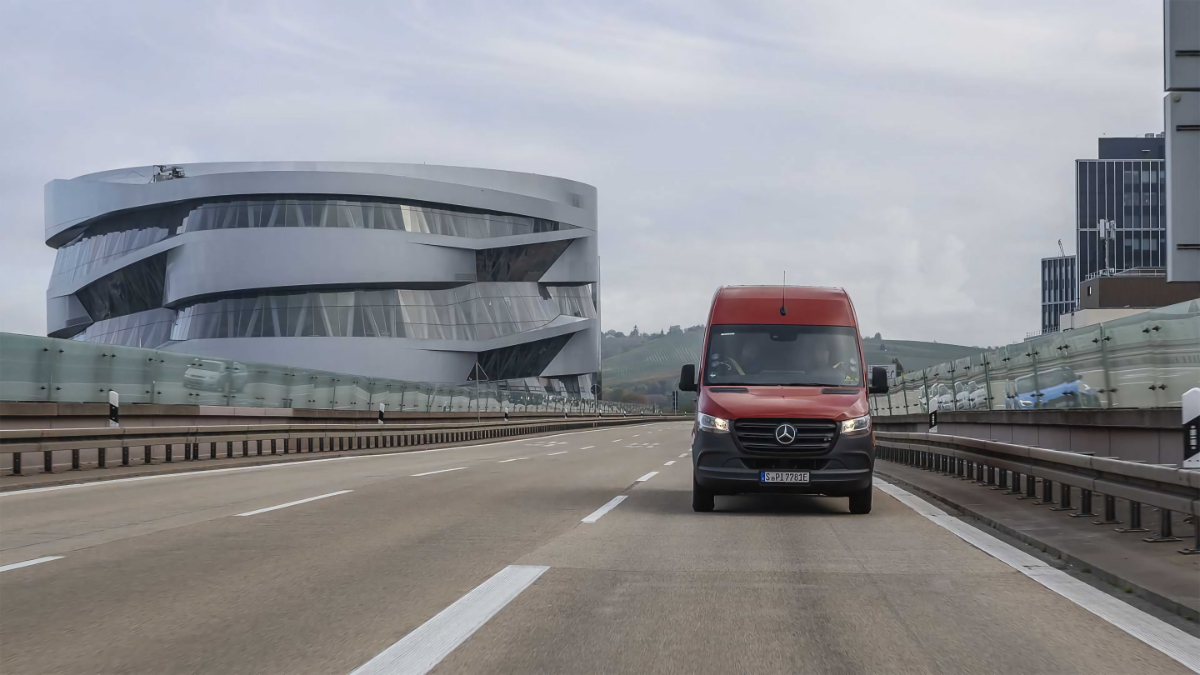 Consumers and RV manufacturers can expect to learn more about the new Sprinter van platform in late February. Hopefully, we’ll get more details about the electric version at that time.