While towables continued to increase wholesale price by 1 percent, the dip in motorhome value fell from 7 percent from July.

Black Book reported wholesale RV prices fell from the previous month in the motorhome segment, which is the first drop since early 2021.

“For the first time in several months, one of the major RV market segments has declined in value,” Black Book Principal Analyst – Specialty Markets Eric Lawrence said. “While towables once again increased, it was by under 1 percent, their smallest gain since last November. Is continued increased new production helping supply finally catch up with demand, or is this just a normal market fluctuation?” he inquired.

The average motorhomes’ selling price was $69,953 in August, down $5,536 from July but still up 24.3 percent from August 2020, an 8.5 percent difference from towable growth. Auction volume fell surprisingly 19.1 percent from July, with 2009 models commonly purchased. 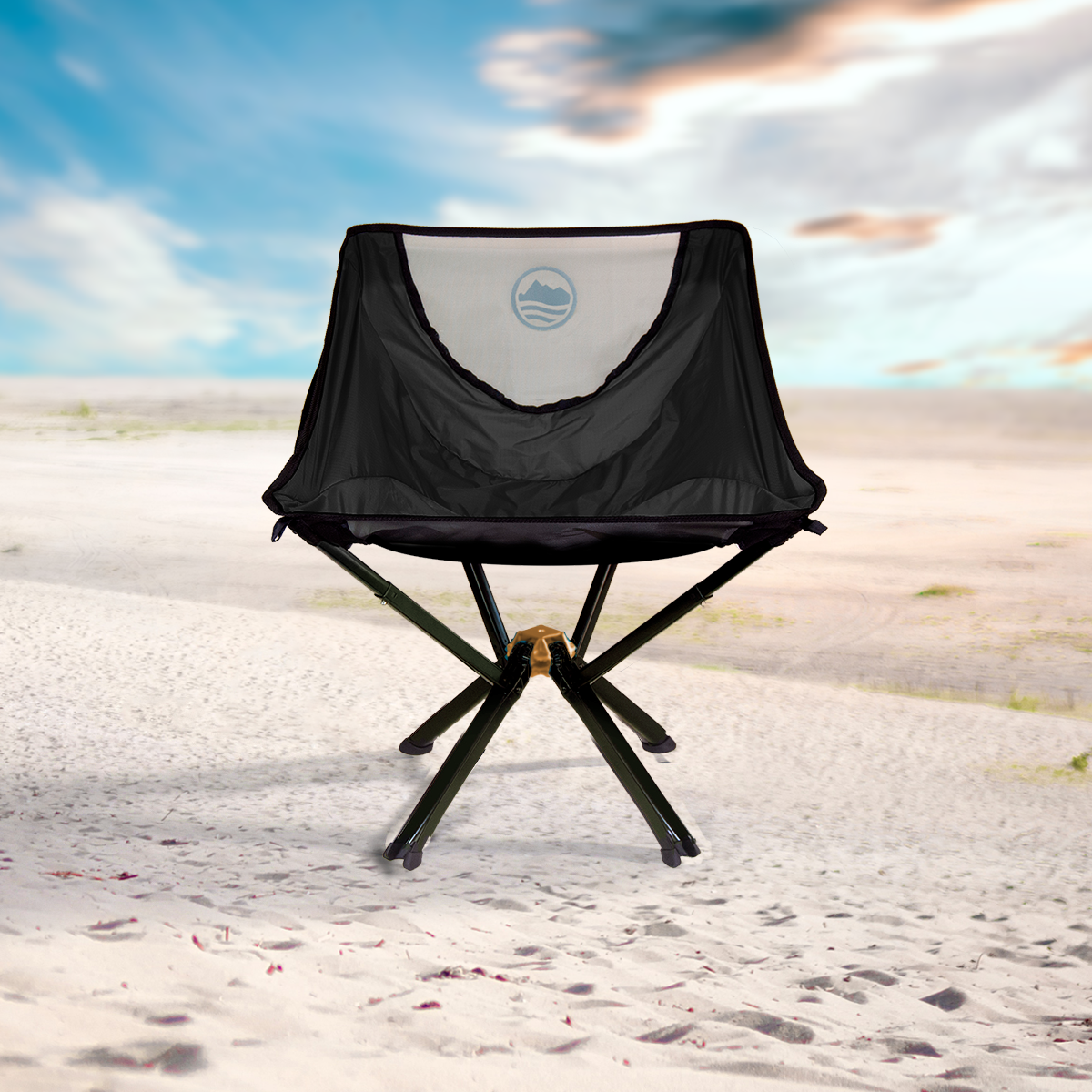 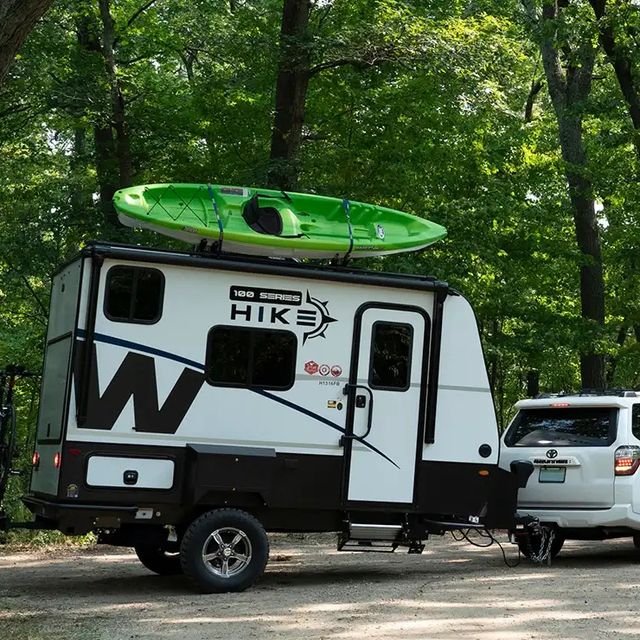 The Entegra Class B Launch