Iconic RV manufacturer Winnebago hit a significant milestone recently when the company built its 500,000th motorhome. The record-setting vehicle was produced at the company’s Lake Mills, IA factory, where the entire staff paused their work to commemorate the occasion. Most of Winnebago’s other 2,700 employees took part in the celebration remotely.

The 500,000 Winnebago RV came in the form of a Revel 4×4 camper van. Built on a Mercedes Sprinter platform, this model was introduced four years ago as an off-road option for vanlifers and overlanders. The Class B model features a small kitchen, a bathroom equipped with a shower and cassette toilet, and a convertible living space that sleeps two. It comes with 21-gallon fresh and gray water tanks and has built-in lithium-ion battery packs that power its appliances and HVAC systems. 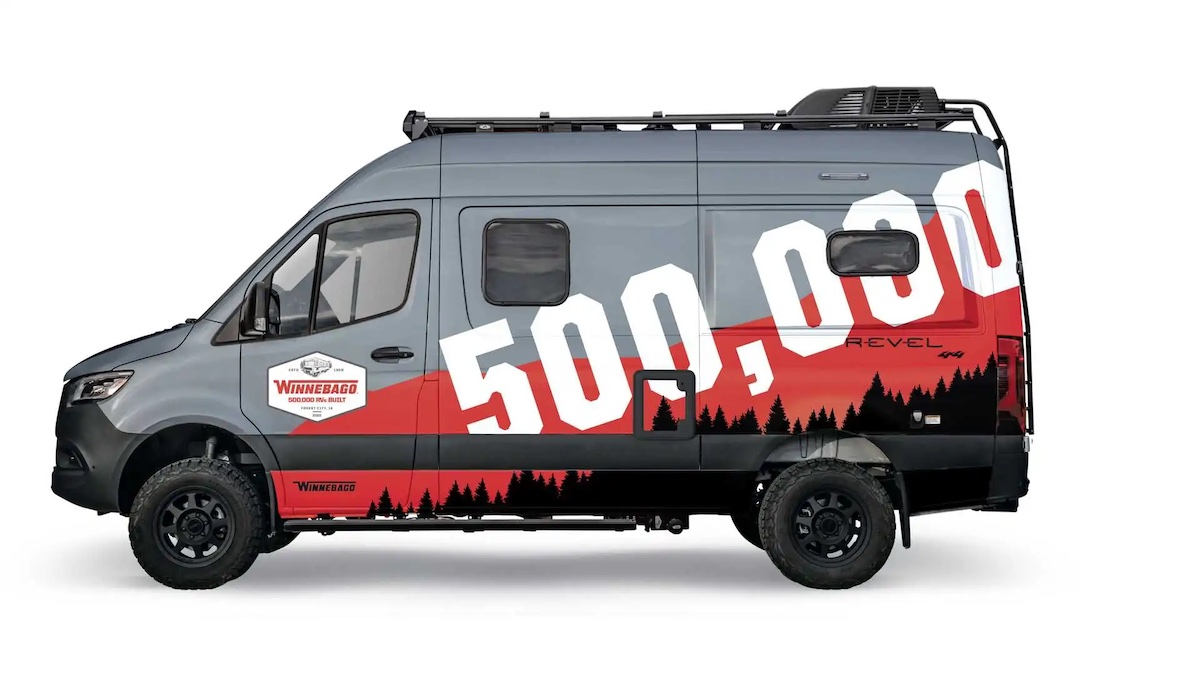 In a press release announcing the achievement, Winnebago says that it is the first manufacturer in the RV industry to reach the 500,000 vehicles-produced mark. Having been in business for nearly 65 years, the company has a longer history than most of its competition. It is also one of the most well-known and recognized brands in the RV space, with a brand awareness that extends beyond RVers.

“Winnebago is a pioneer in the RV category, producing its first vehicles more than 60 years ago,” President of Winnebago Outdoors Huw Bower said in the press release. “Yet, the 500,000th motorhome represents much more than longevity in the market. To our 2,700 employees, it represents millions of incredible experiences among friends and families that Winnebago has made possible through the decades. Our team members are committed to excellence every day, motivated and energized by the idea of bringing joy to so many people. This milestone would not be possible without their tireless dedication.” 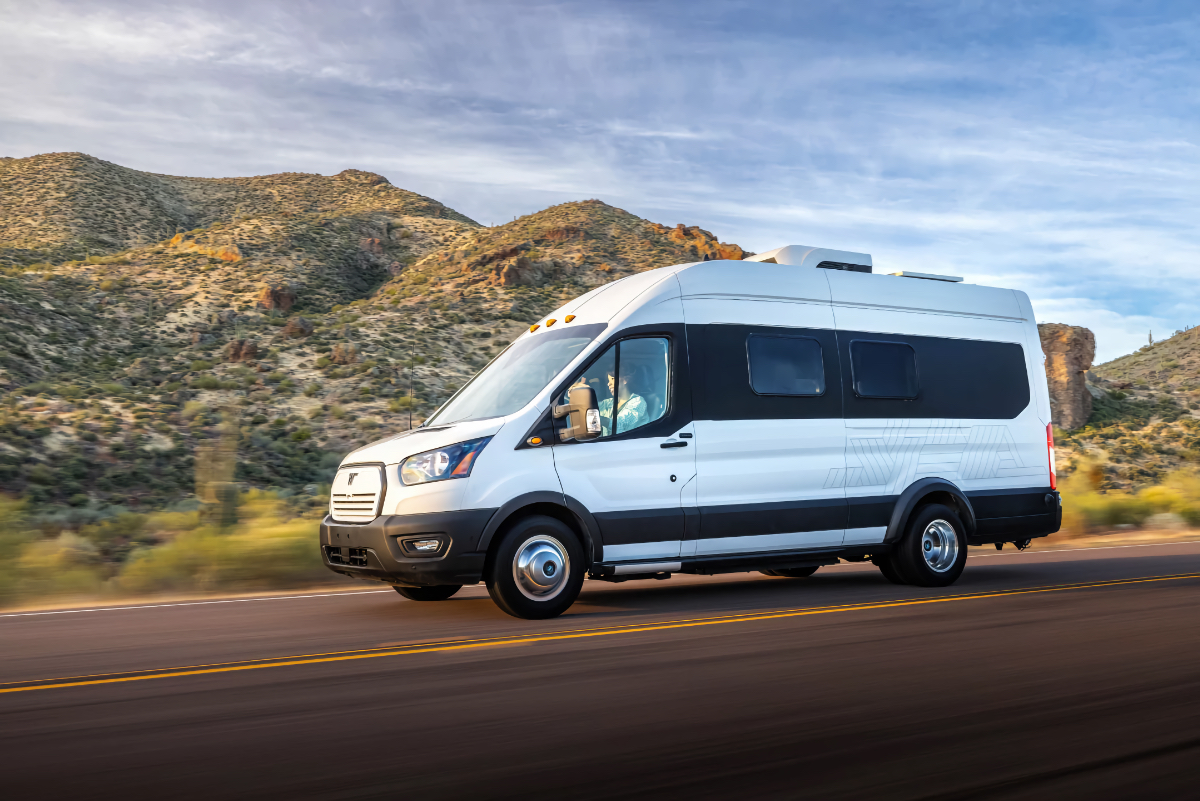 Despite reaching this impressive milestone, Winnebago isn’t resting on its laurels. Recently, the company revealed an all-electric prototype camper van that gives fans a glimpse of the future. Based on that reveal alone, it seems the company has another 60+ years of innovative design and production ahead.