Meanwhile, the South Bend Tribune reports manufacturers in Elkhart, IN struggle to keep up with high demand while facing a competitive labor market and supply-chain issues. “We’ve set monthly records in seven of the past 10 months,” said Monika Geraci, a spokeswoman for RV Industry Association. “Manufacturers just continue to adjust to the issues that they’re facing.”

Bob Martin, CEO of Elkhart-based Thor, said the company was making adjustments and reconfiguring production lines, among other measures, to boost production.

The high demand and increased prices represent a long-term trend of increased recreational camping. The pandemic only contributed to that long-term rise. “This is more than a short-term trend caused by the pandemic,” Geraci said. 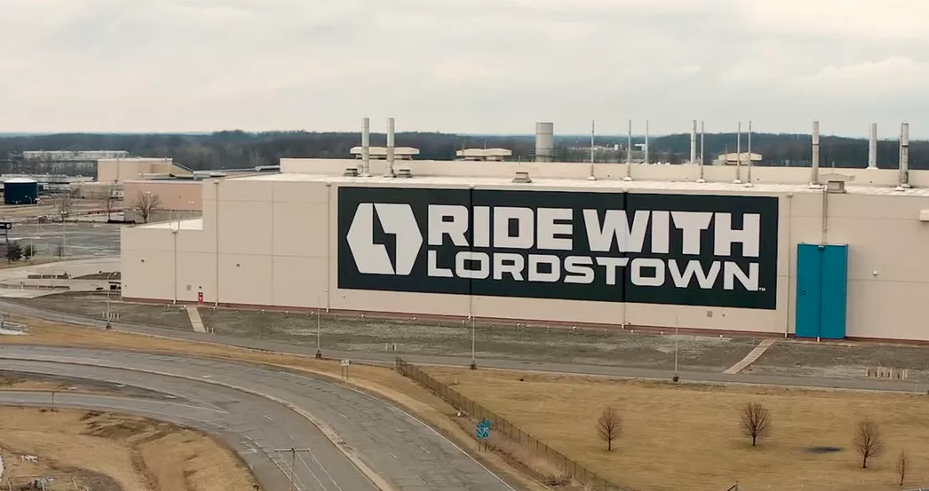 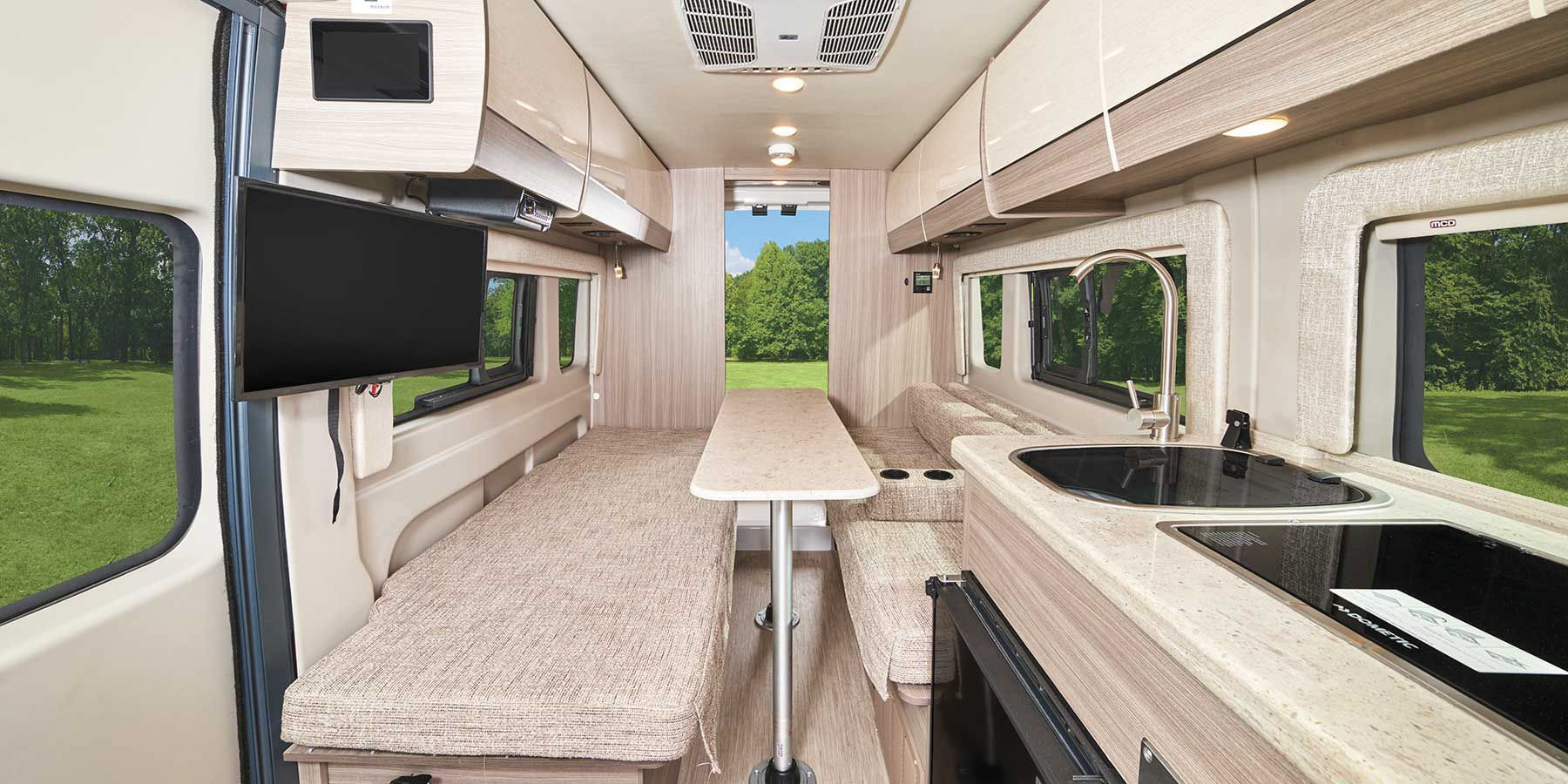 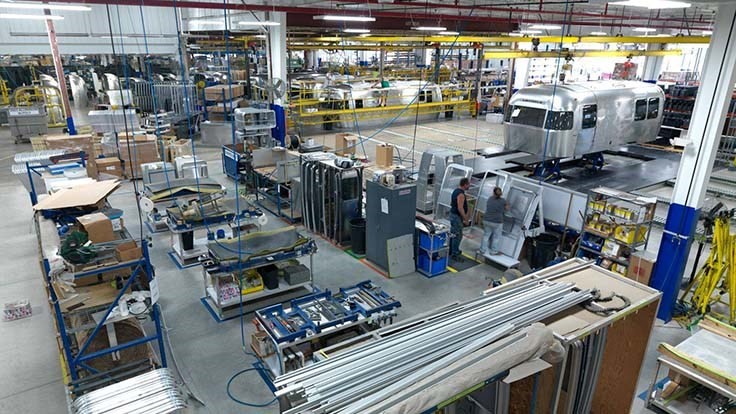 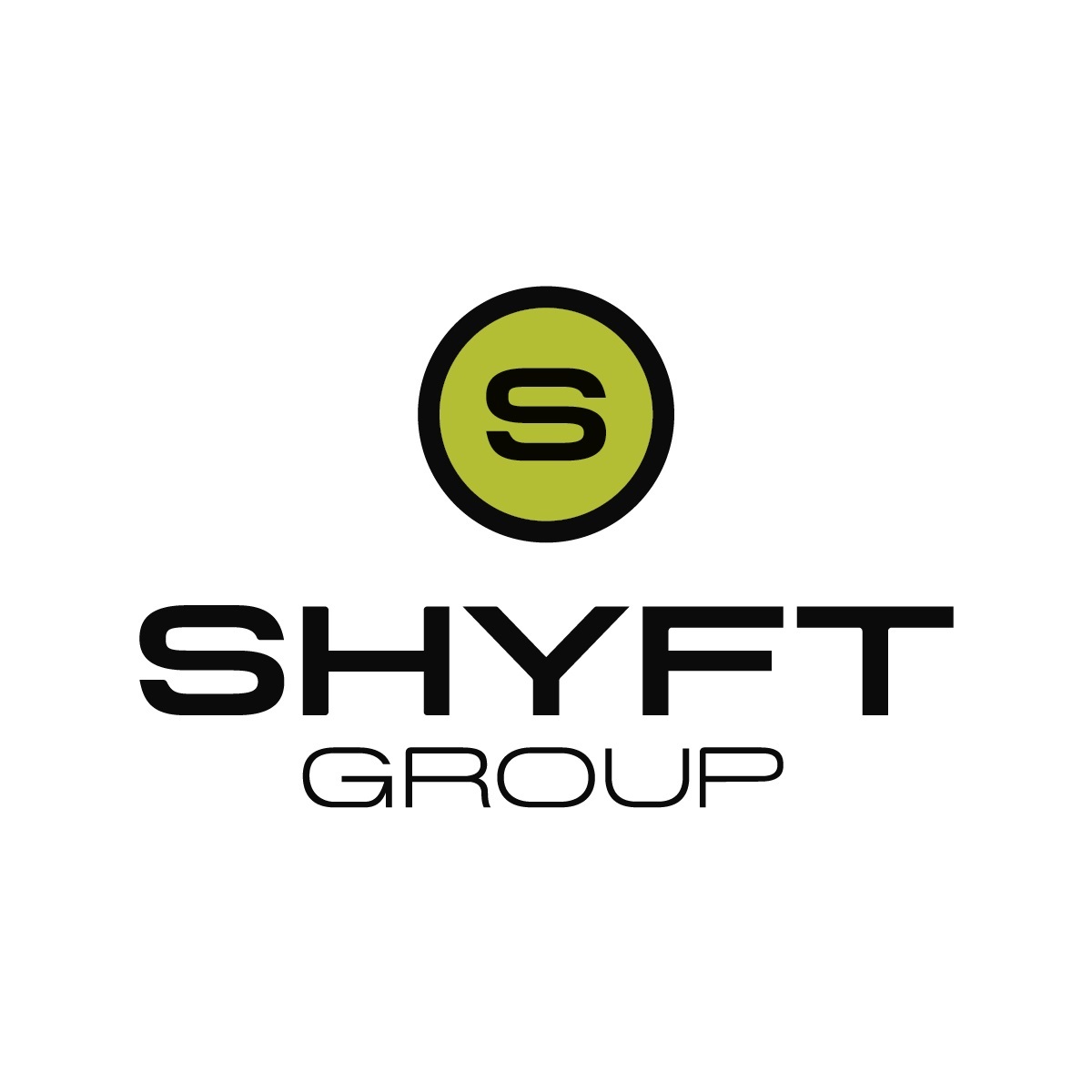