Is a Fuel Stabilizer Necessary in Your RV’s Generator?

Keeping Your RV’s Generator in Good Condition With Fuel Additives

Image Caption: Having a generator for your RV is an absolute must, but you need to make sure you're taking good care of it when it's in storage (Image from Getty)

If you have an RV, then you have systems that need electrical power. Many developed campsites have shore power for you to connect to, but not all. If you’re camping in a place that doesn’t have an electrical hook-up, then you’ll need to use your RV’s generator.

In any case, your RV’s generator will likely use gasoline to create power. Gas can be a useful fuel for energy creation, but it doesn’t last forever. If you move your RV into storage or even park it for a few weeks between trips, you need to perform preventative maintenance on your RV’s generator.

That’s where fuel stabilizer comes into play. This fuel additive is designed to keep the gasoline in your generator’s fuel tank fresh for long periods of time.

When Should You Use Fuel Stabilizer in Your RV’s Generator?

Small engines, like the ones used on generators, should not run ethanol-blended gasoline. The same goes for motorcycles and powersports equipment.

In general ethanol-blended gasoline with ethanol content greater than 10 percent should never be used in an RV generator. Unless the manufacturer specifies that the engine can burn gas with ethanol in it, you should avoid using it.

The issue is at least some level of ethanol is used in most gasoline across the country. According to the U.S. Department of Energy, 98 percent of gasoline in the U.S. contains some ethanol.

While this might not pose a massive issue in the short term, if you let the gasoline sit for an extended period of time, it can cause issues. Ethanol tends to break down faster than gasoline and attract water. This is a recipe for disaster when it comes to small engine operation.

Ethanol can begin to break down and attract water in as little as three weeks, so you need to do something to try to keep this from happening. This is where a fuel stabilizer can help.

What Does Fuel Stabilizer Actually Do? 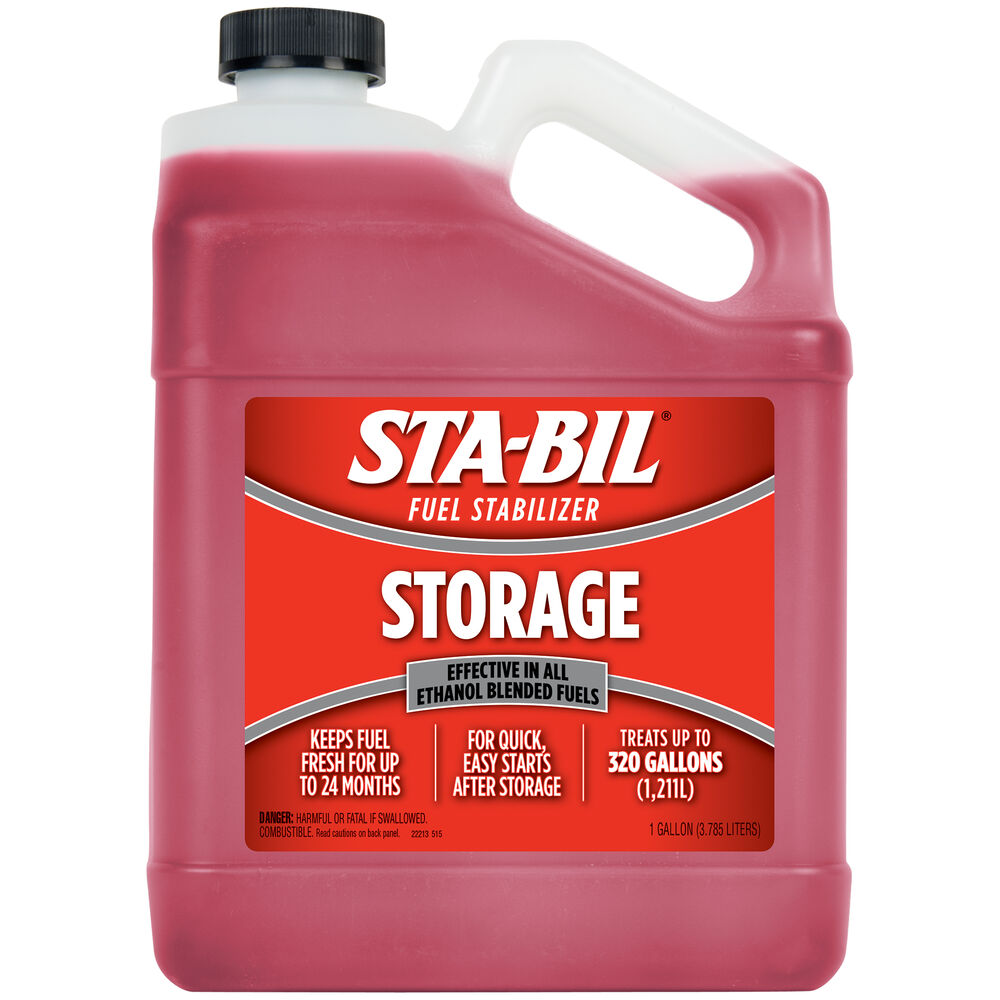 STA-BIL is one of the more common brands of fuel stabilizers available. (Image from Camping World)

Any fuel stabilizer that claims to remove ethanol from gasoline is misleading. That’s not how these solutions work. Fuel stabilizer works by binding with the gasoline and preventing it from evaporating or breaking down. This will help keep the gas as fresh as possible.

So what happens to the ethanol? It’s still there. However, adding a fuel stabilizer means you’ve done your best to keep its ill-effects at bay. No gasoline lasts forever, and a fuel stabilizer can only do so much.

Yes, it does, but it isn’t a cure-all, and not all products are equally effective. As stated above, even if you add a fuel stabilizer, letting gasoline sit for a long period of time can cause problems. You can still have what’s known as “separation,” occur.

Basically, the ethanol within the gasoline collects some moisture. When that moisture gets to a certain point, the gas separates into two layers. Because the moisture is heavier, it goes to the bottom of the tank. While fuel stabilizers can help reduce the chance of this, none of them can prevent it.

The best thing to do is search for a gas station that doesn’t use ethanol in its gasoline. Then still use a fuel stabilizer from a reputable brand to help ensure the gas stays fresh while it sits in the tank.

There are numerous gas stations around the country that don’t use ethanol in their gasoline. If you’d like to find one near you, check out the Pure-Gas website. This site has a database of various gas stations that do not use ethanol. There are also smartphone apps you can download, like Gas Buddy. 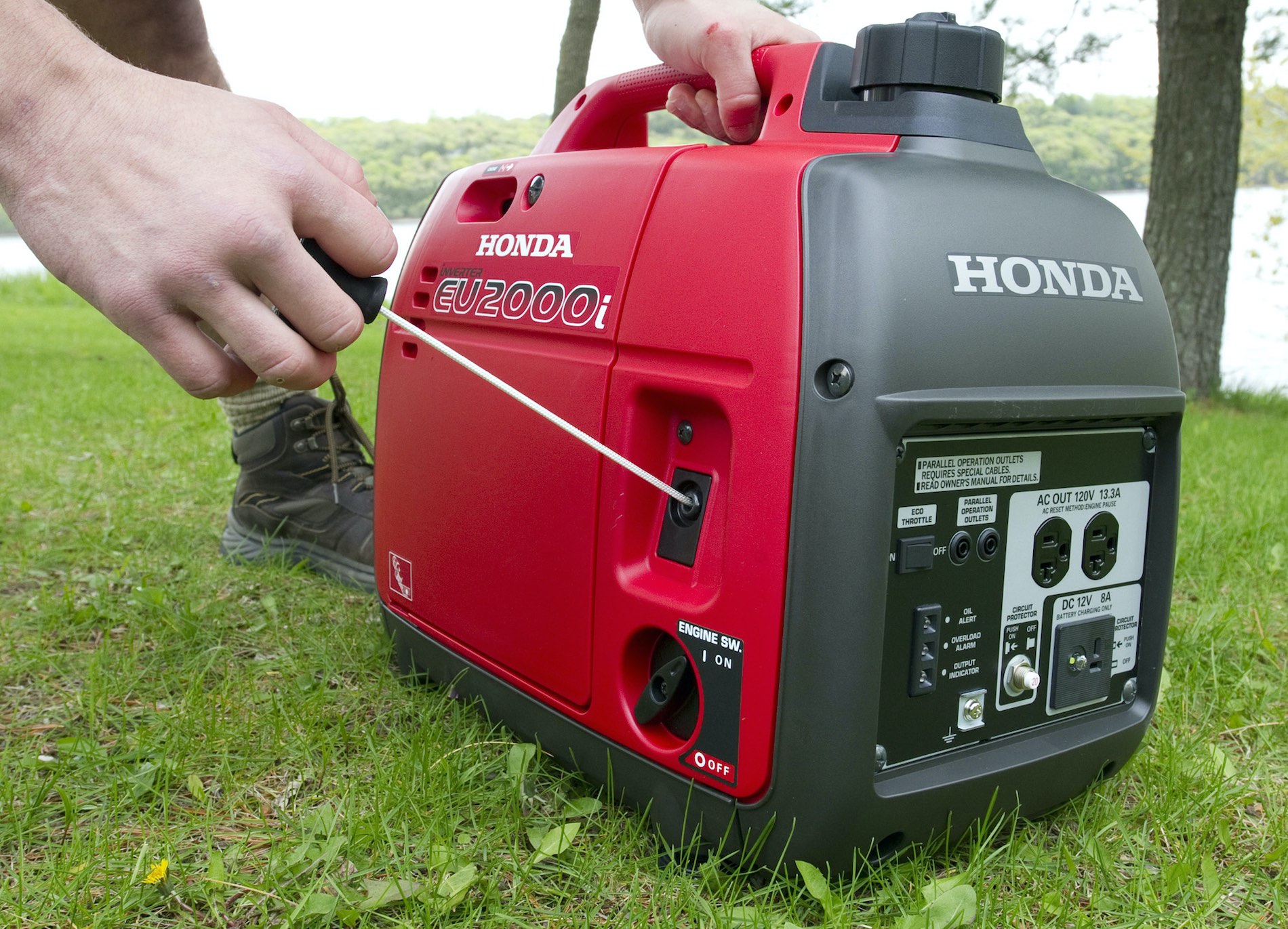 Prepping Your RVs Generator for Another Season 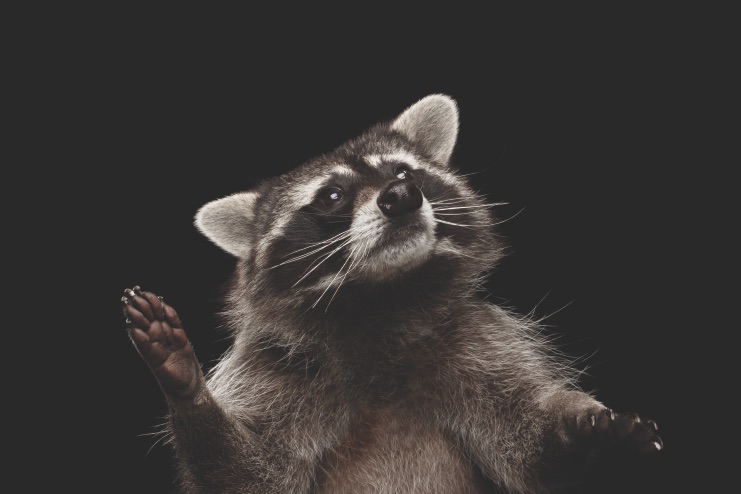 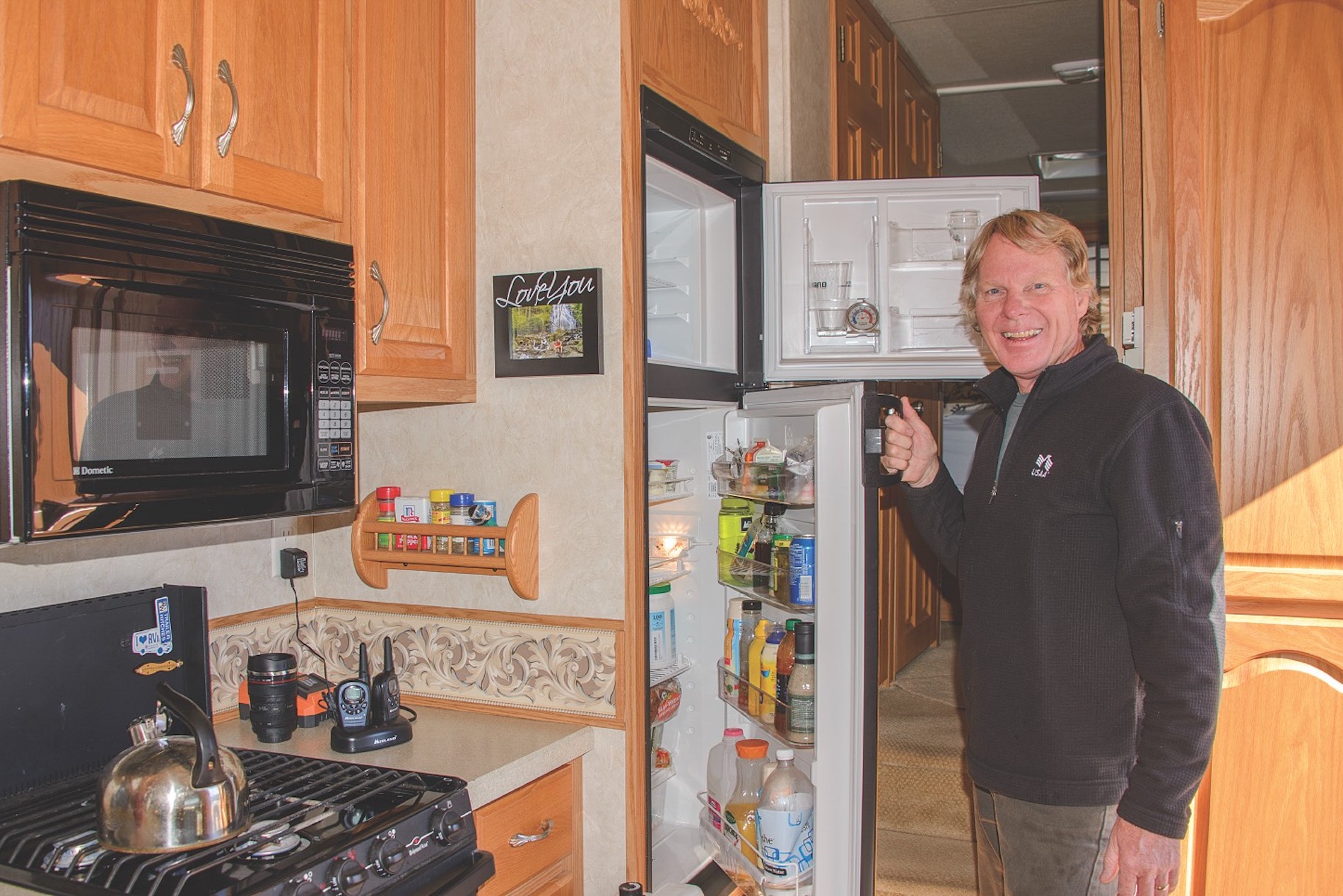 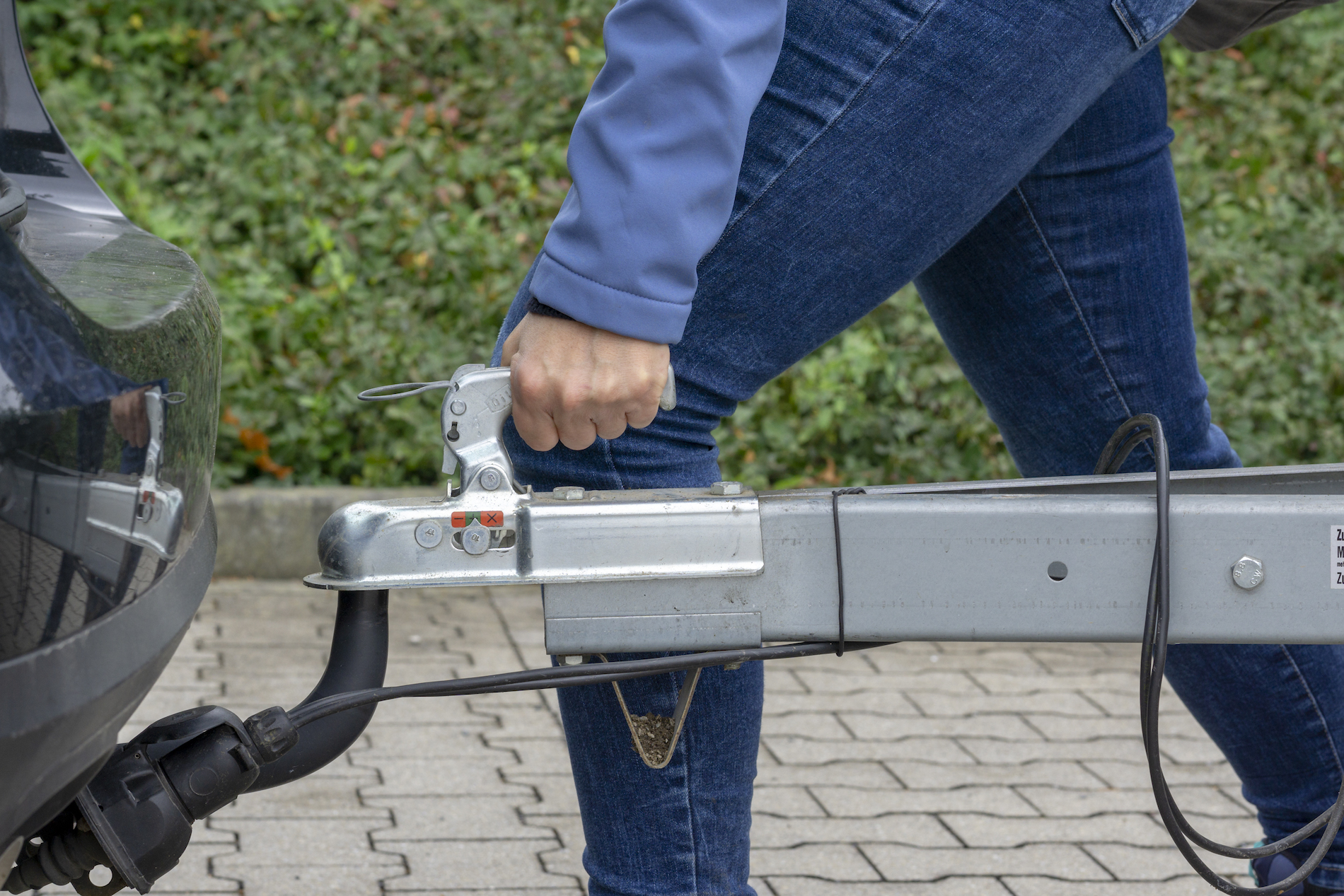 Hitch Maintenance to do Every Spring