A Look at the Presidents Who Loved the Outdoors

Over the years, the office of the President of the United States has been held by different types of men, many of them have been avid outdoorsmen. This President’s Day, I want to take a look back at some of the presidents who have loved the outdoors.

These presidents did more than just enact laws that helped protect and preserve public lands. They were men who actively and lovingly sought out the outdoors, enjoying the activities, experiences, and introspection brought on by America’s wild landscapes. 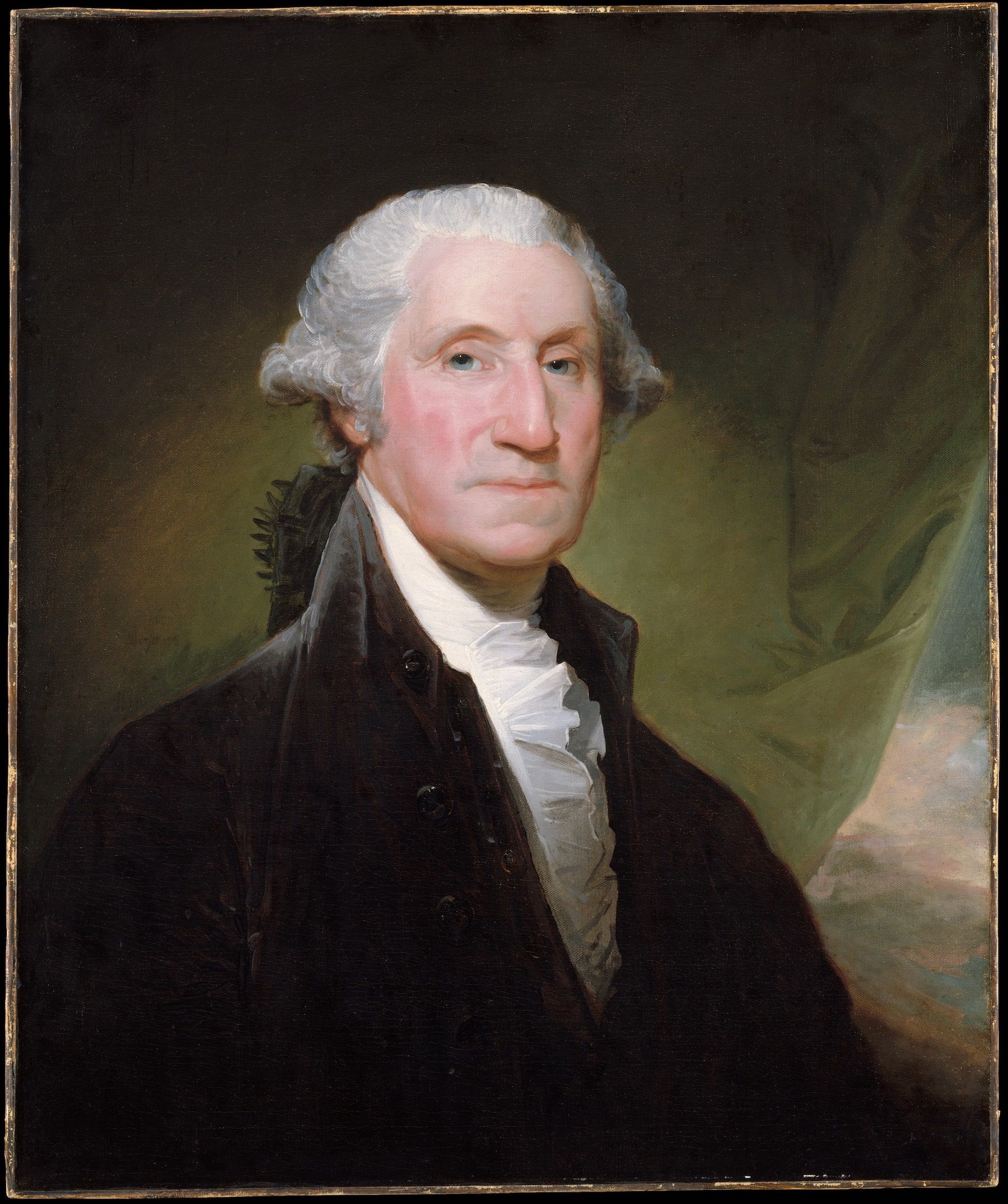 George Washington is known for many things, but it should be remembered that he loved the outdoors.

George Washington is often the most celebrated president on President’s Day. Over the years, his history is surrounded by myth and controversy, but one thing is clear—Washington loved the outdoors.

In his personal diaries, he wrote a lot about his home of Mount Vernon where he spent many hours farming, fishing, hunting, and horseback riding. When you think of Washington, you might think of the American Revolutionary War, but there’s much more to this man than being an impressive general during America’s early years. His passion for outdoor recreation will forever define him in his legacy as a founding father.

Grover Cleveland was often criticized for his large size, but what the press often missed was his love for the outdoors.

When we think of Grover Cleveland, we don’t usually think of an agile outdoorsman. The press constantly criticized the president for his portly size and abhorrence for exercise, but that didn’t keep him from enjoying plenty of outdoor activities. In fact, according to Sport’s Illustrated, Cleveland was an avid outdoorsman.

President Cleveland was a camper, a hunter, and a fisherman. He even wrote a book called Fishing and Shooting Sketches where he discussed his outdoor activities and thoughts on various subjects, including fishing, duck hunting, shooting, and quail hunting. While he may not have saw the value of exercise, he certainly knew the benefits of enjoying the outdoors. 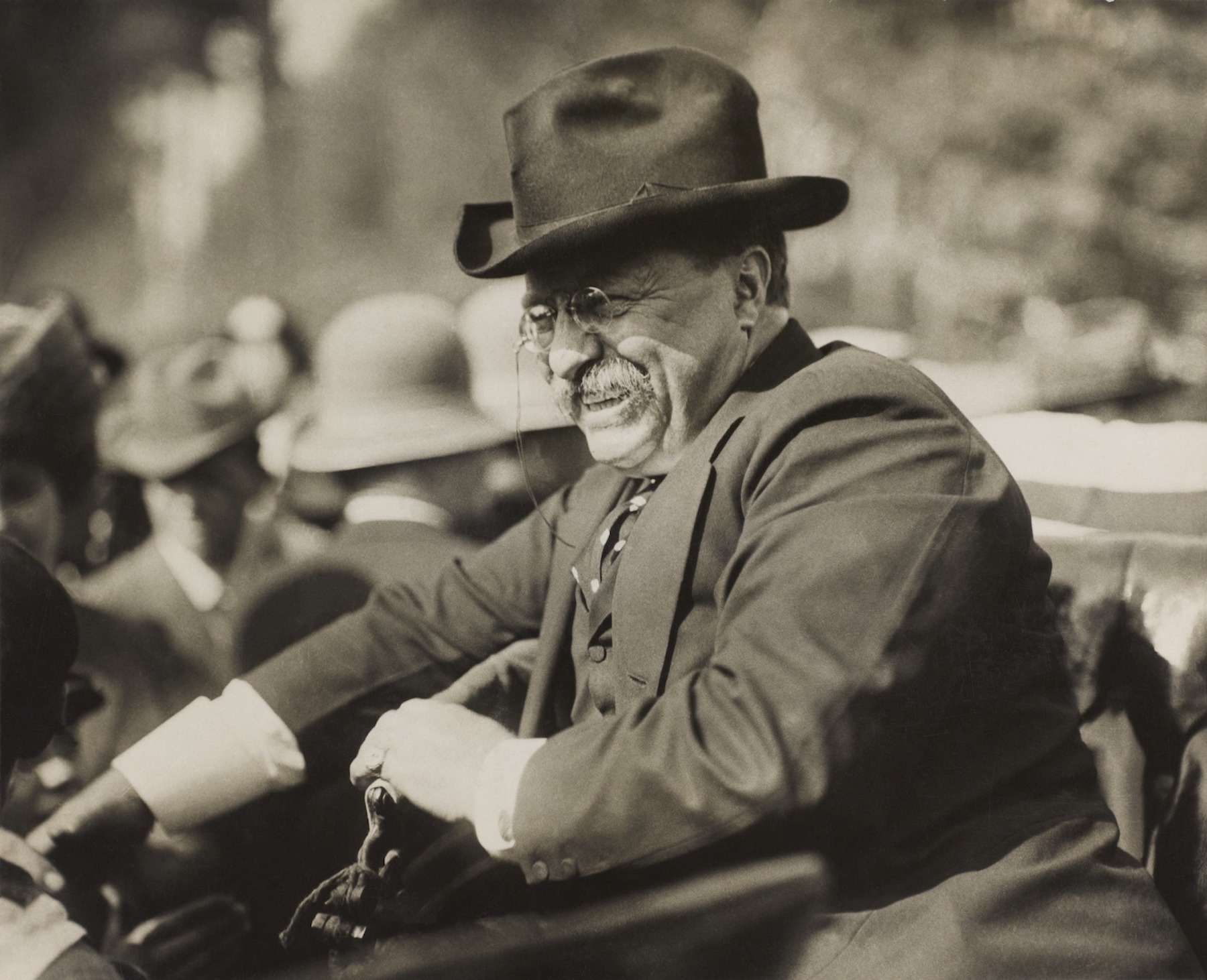 Few presidents come close to Theodore (Teddy) Roosevelt’s notoriety when it comes to the outdoors.

Theodore “Teddy” Roosevelt is well known as a conservationist president and commonly associated with the outdoors. Roosevelt preserved around 230 million acres of public land while he was president. He laid the groundwork for what would become the modern National Parks Service, and he created the U.S. Forest Service. He is also associated with artists and naturalists who loved the American landscape including John Burroughs, John Muir, and Walt Whitman.

Roosevelt wasn’t just a fan of the outdoors, he was a vehement participant in the natural world. He engaged in activities ranging from large game hunting to trapping and fishing to camping and ranching. He spent much of his life outdoors and much of that time in the western U.S.

Famously, Roosevelt—in his time before the presidency—helped found and was later in charge of the 1st United States Volunteer Cavalry, which became known as Roosevelt’s Rough Riders (pictured at the top of this article). This rugged band of cavalry soldiers mostly from the American southwest became famous for its success at the Battle of San Juan Hill. It was this military role, and his book on the subject, that helped build Roosevelt’s reputation as a rugged outdoorsman and larger-than-life American hero.

Today his influence on the outdoors can be seen all around the country in the forests and lands that he helped protect, and the organizations he helped start. 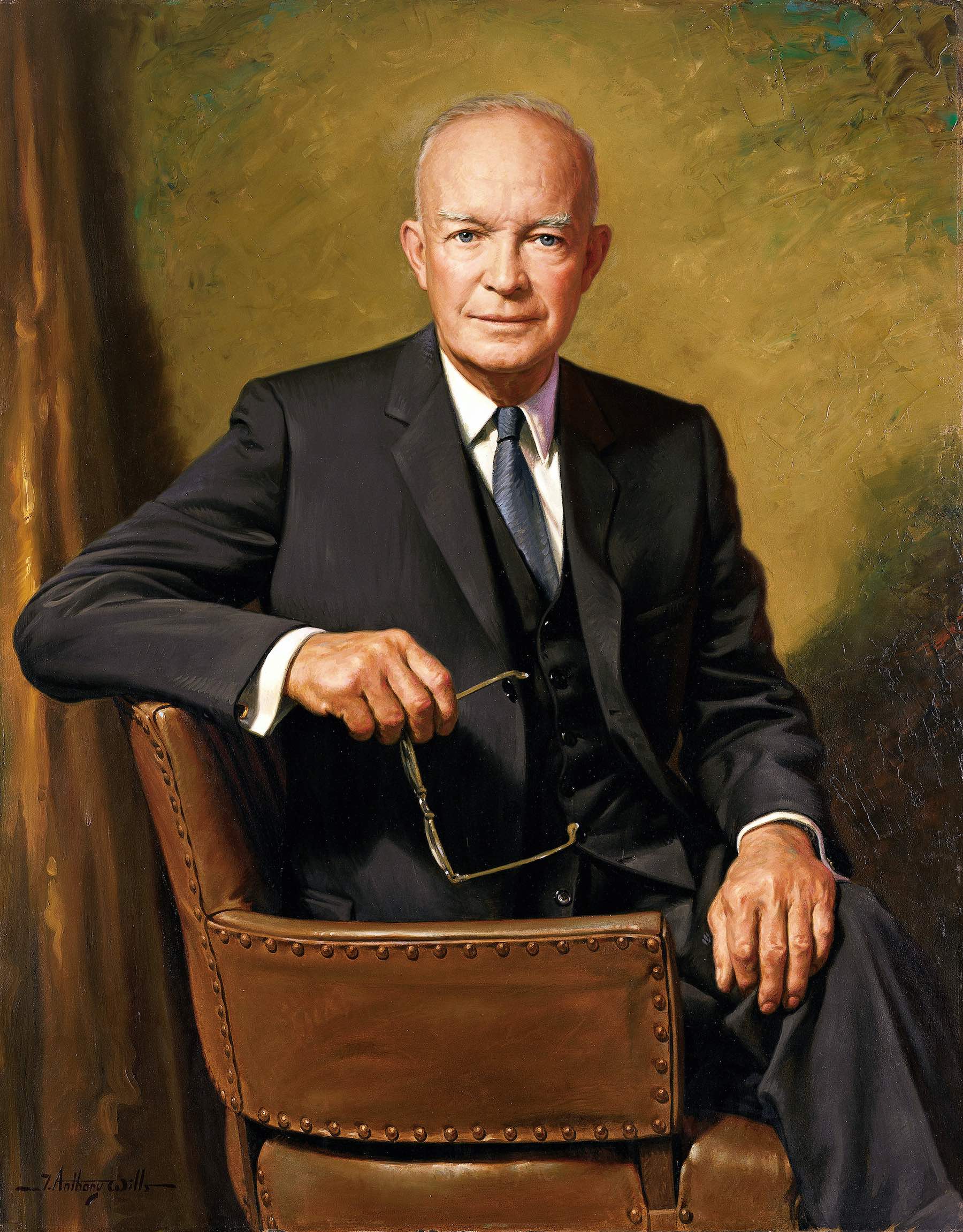 Dwight D. Eisenhower is known for his military prowess, but fishing was a passion for him.

Known mostly as a World War II general and for his time in the office of President after that, Eisenhower loved the outdoors. While not on the same par as Roosevelt—no other president really compares—Eisenhower was known as an avid fisherman.

This activity was something he picked up in his youth. He grew up in Kansas, fishing the Mud Creek, according to Sportsman’s Guide. During his time in office, he managed to take over 40 fishing trips. That’s roughly five trips per year if you’re doing the math. He was also a big fan of shooting sports and partook whenever he had the chance. 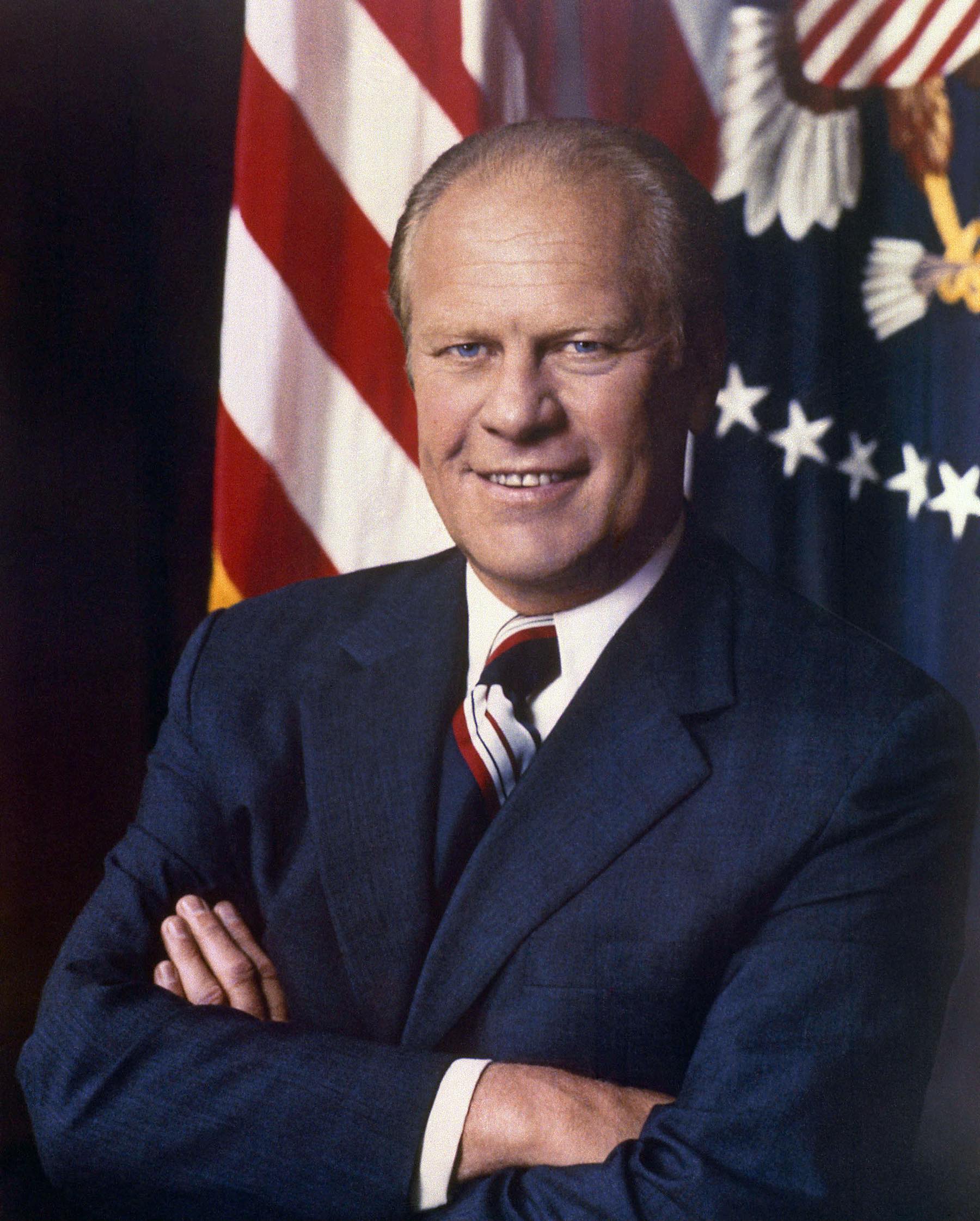 No other president has served in the National Parks Service.

Gerald Ford succeeded Nixon, the first president ever to resign. This is what he’s most often remembered for. However, he was far more than just the man to take office after Nixon. Ford was a career politician and a long-serving champion of the outdoors.

Before his presidency, Ford was actually a forest ranger at Yellowstone National Park. During his time there he fed animals, directed traffic, and generally worked to keep the park as pristine as possible, according to the National Park Service. While his uncommon rise to the highest office in the land is what’s most remembered, it’s important to note he is the only president who served as a park ranger. 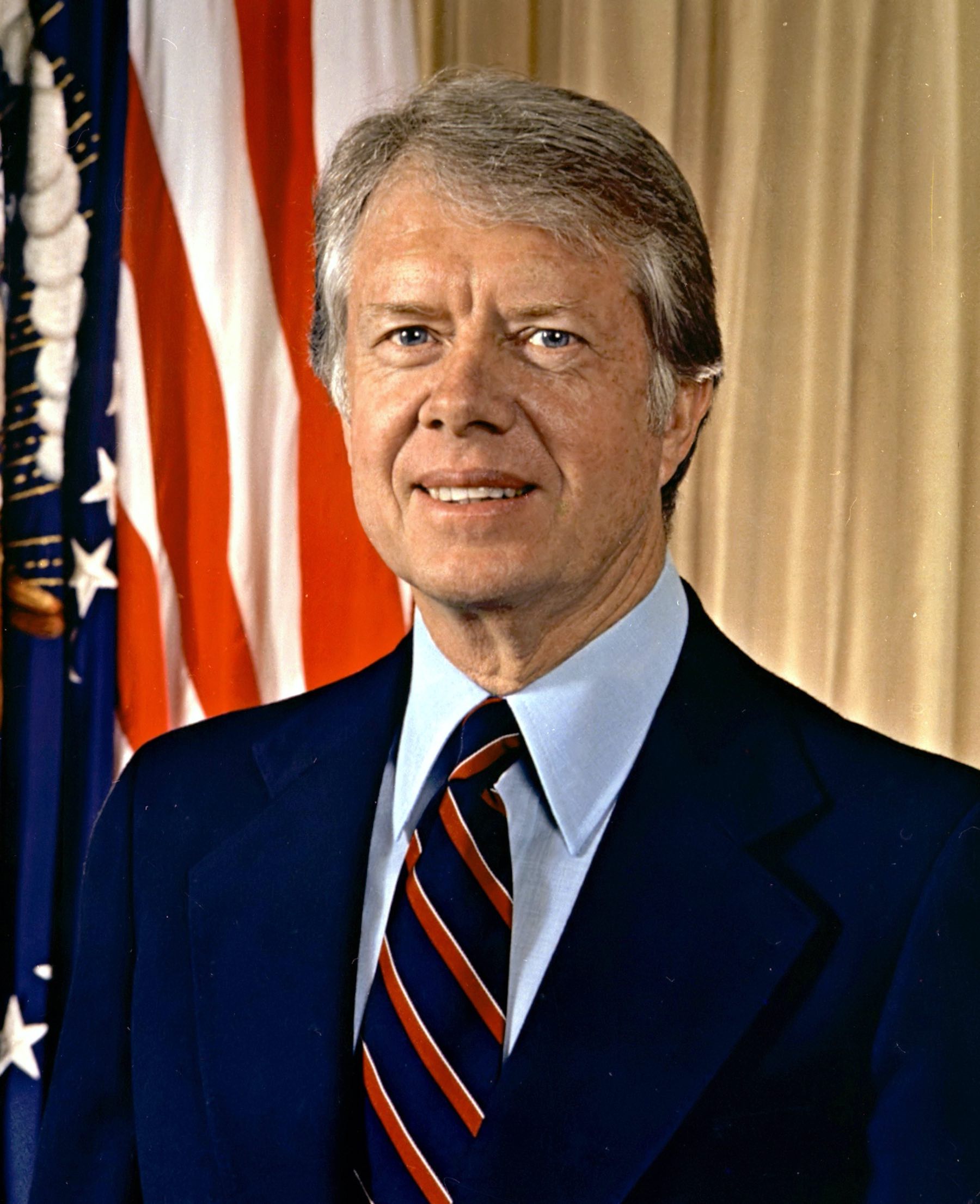 Jimmy Carter was an avid fisherman, and likely the best fisherman to ever be a U.S. president.

People know President Jimmy Carter as the former Georgia peanut farmer who made it all the way to the Oval Office, but what they ought to know is that Carter was a skilled fly fisherman. According to The New York Times, he was the most skilled fly fisherman to ever hold the office of president.

Carter didn’t just fish, he also loved paddling the whitewater of Georgia’s rivers and did so even during his time as governor. During his single term as president, he did focus on some environmental issues, like the Soil and Water Conservation Act, the Surface Mining Control and Reclamation Act, and the Endangered American Wilderness Act.

It’s safe to say these aren’t the only outdoor-loving presidents. Since the founding of the union many, more presidents have enacted laws to keep our protected lands pristine and to ensure our natural resources stay safe.

So, in order to honor all presidents, go out and enjoy the protected lands that are near you. You can visit Yellowstone National Park or Grand Canyon National Park, but you don’t have to. There’s likely federally protected land closer to your home, and all protected land is worth enjoying and celebrating. Take a lesson from the presidents listed above, and get out to enjoy the beautiful country you live in.

Airstream Runs in His Blood 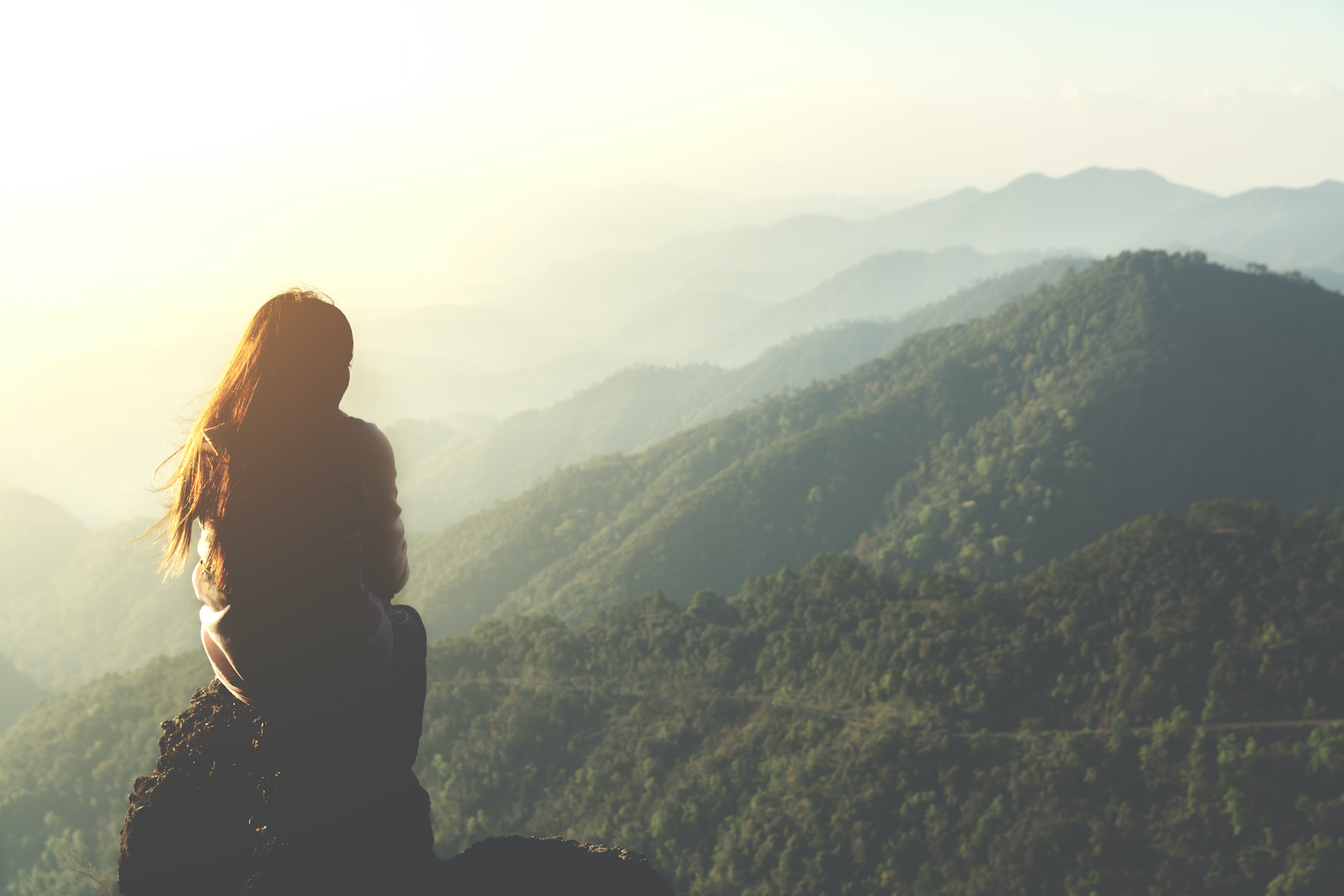 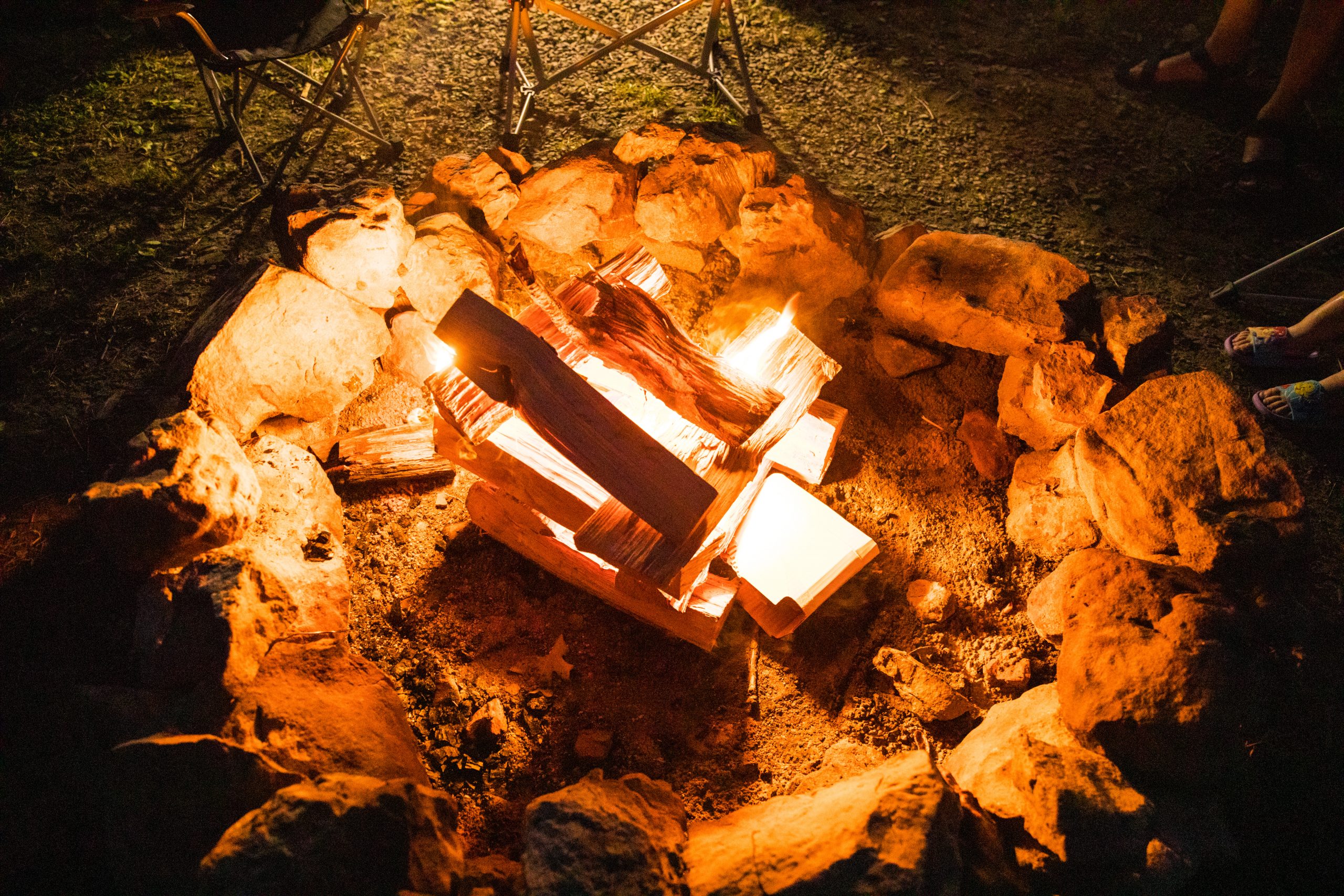 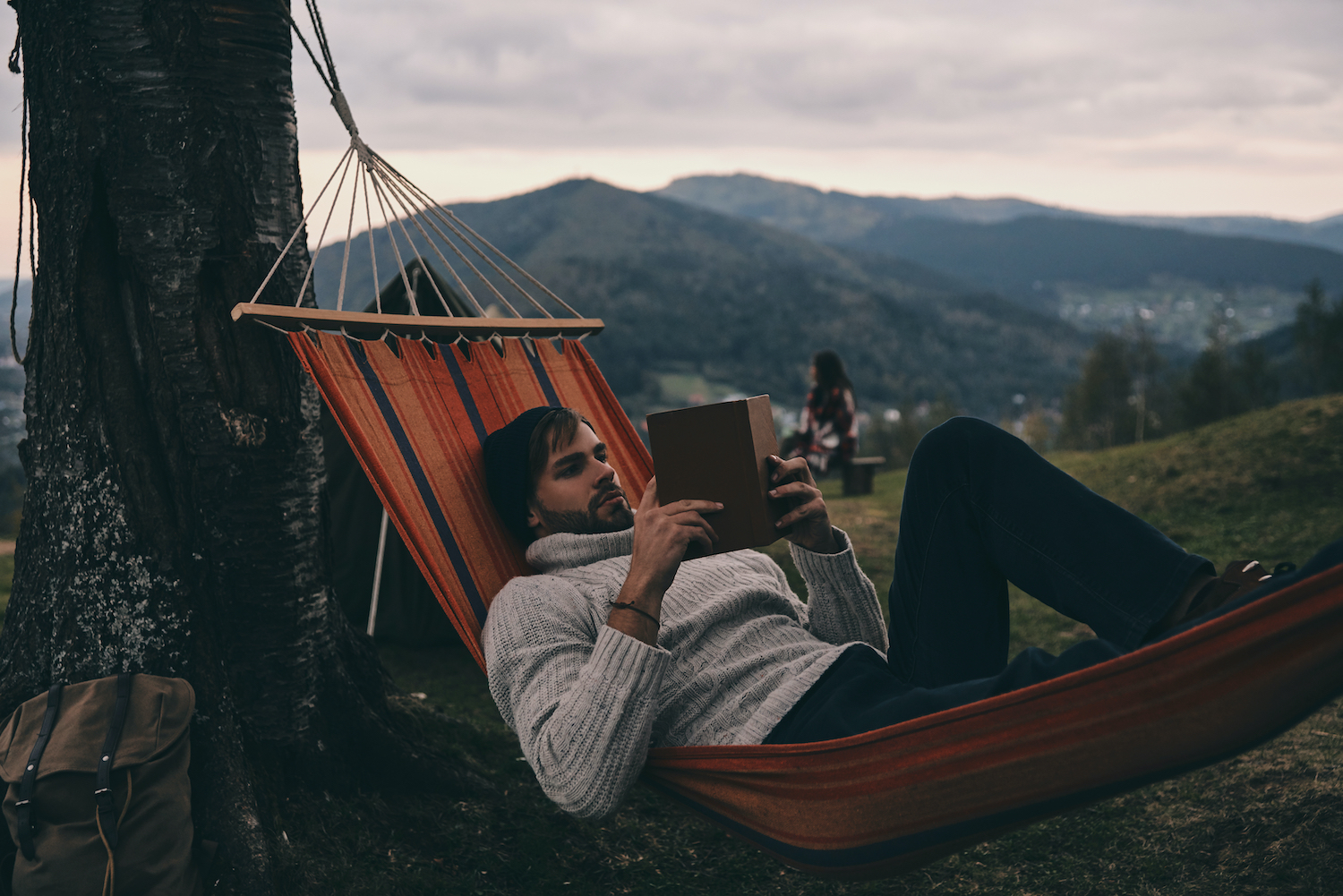 Best Adventure Books to Pack on Your Next Trip