The Best 4th of July Destinations for RVers

Celebrate Independence Day at Any One of These Great Locations

Celebrating Independence Day is an American tradition as ingrained in the culture as baseball, the Pledge of Allegiance, and apple pie. On July 4th, you can go just about anywhere in the country and find picnics, parties, and parades—not to mention plenty of fireworks.

For RVers, the Fourth of July is a great time to hit the road, explore new destinations, and experience the holiday in another part of the country. After all, different states and regions have their own spin on the Independence Day experience with local traditions that are fun to discover.

If you’re planning on going camping this July 4th, and are looking for some suggestions on where to park your RV, here are a few places to consider.

It should come as no surprise that the nation’s capital is one of the best places to be for the Fourth of July. The city is filled with monuments to the country’s most revered presidents and sits close to Mount Vernon, the home of George Washington himself. Drop by the Smithsonian and the National Portraits Gallery and grab lunch or dinner on the Georgetown waterfront before ending the day with fireworks over the National Mall. 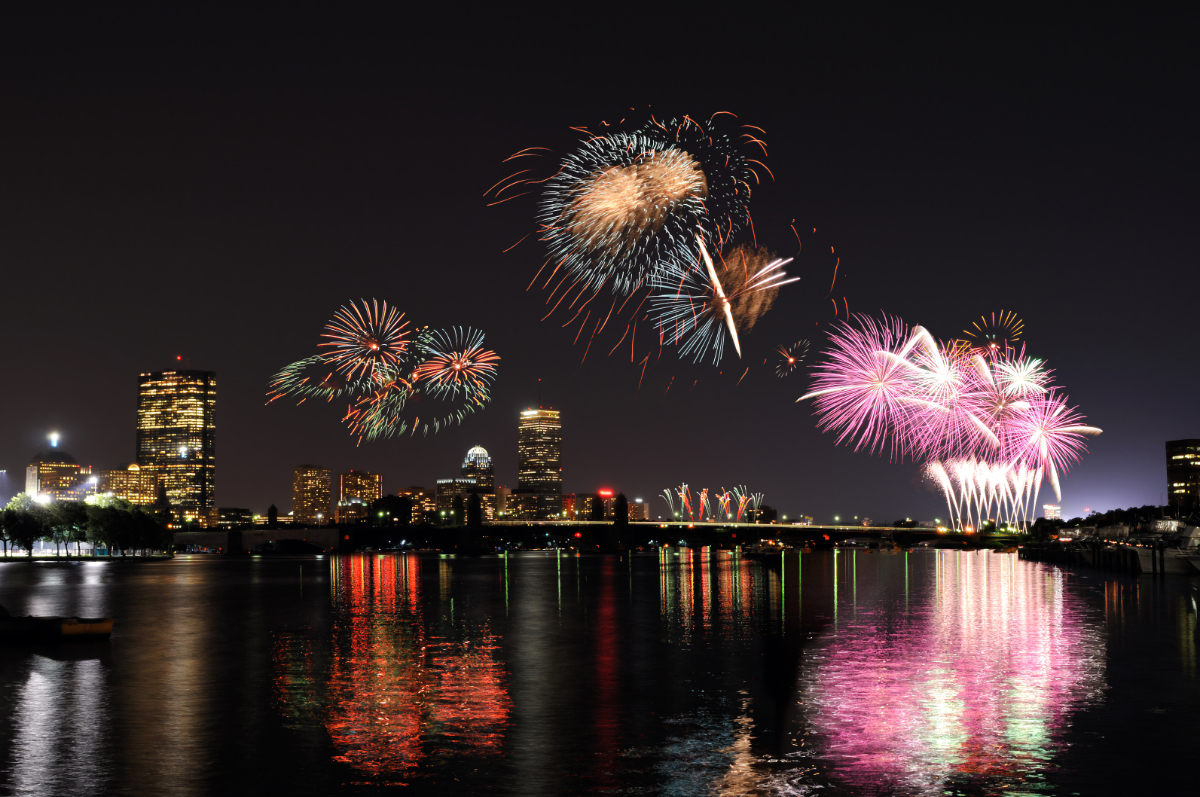 They’ve been celebrating Independence Day in Boston for over 250 years, so you know they know how to do it right. The city’s annual Harborfest runs for several days leading up to July 4th and features live music, food, art, and fireworks. Elsewhere, you’ll find historical reenactments, plenty of landmarks to explore, and more. Take a tour of the USS Constitution, and don’t miss the epic fireworks display set to a live performance by the Boston Pops. 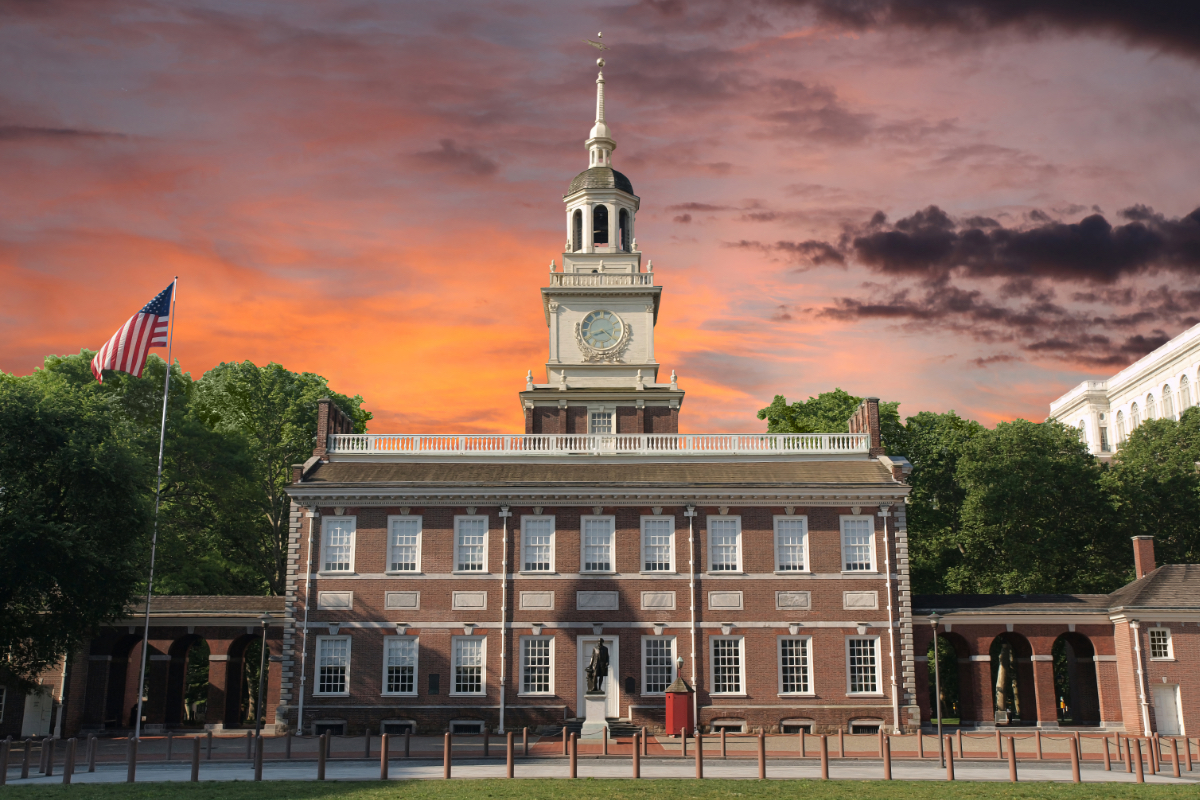 No list of Fourth of July destinations would be complete without including Philadelphia, where the founding fathers forged the country’s independence. The city hosts dozens of July 4th events each year, including free musical performances, historical tours, art shows, block parties, and multiple fireworks displays. That follows a two-week build-up as part of the Wawa Welcome America Festival that kicks things off in late June. While in town, don’t forget to drop by Independence Hall, the place where the Declaration of Independence and the US Constitution were drafted.

In Bristol, the Independence Day celebration actually begins on Flag Day in June and runs for several weeks, culminating on the Fourth of July. Over that span, the town hosts live bands, picnics, a vintage baseball game, and a formal ball. But the biggest attraction is the annual parade, which takes place on July 4th itself. The event has been running since 1785, making it unmatched in terms of history and tradition.

The July 4th festivities in Nashville center around the all-day Let Freedom Sing! concert in the heart of downtown. This being “Music City,” the lineup of performers is always tough to top. Beat the heat in one of the city’s famous honky-tonks or grab lunch and dinner at one of the numerous fantastic restaurants nearby. Then prepare yourself for an incredible fireworks display set to the music of the Grammy-winning Nashville Symphony. 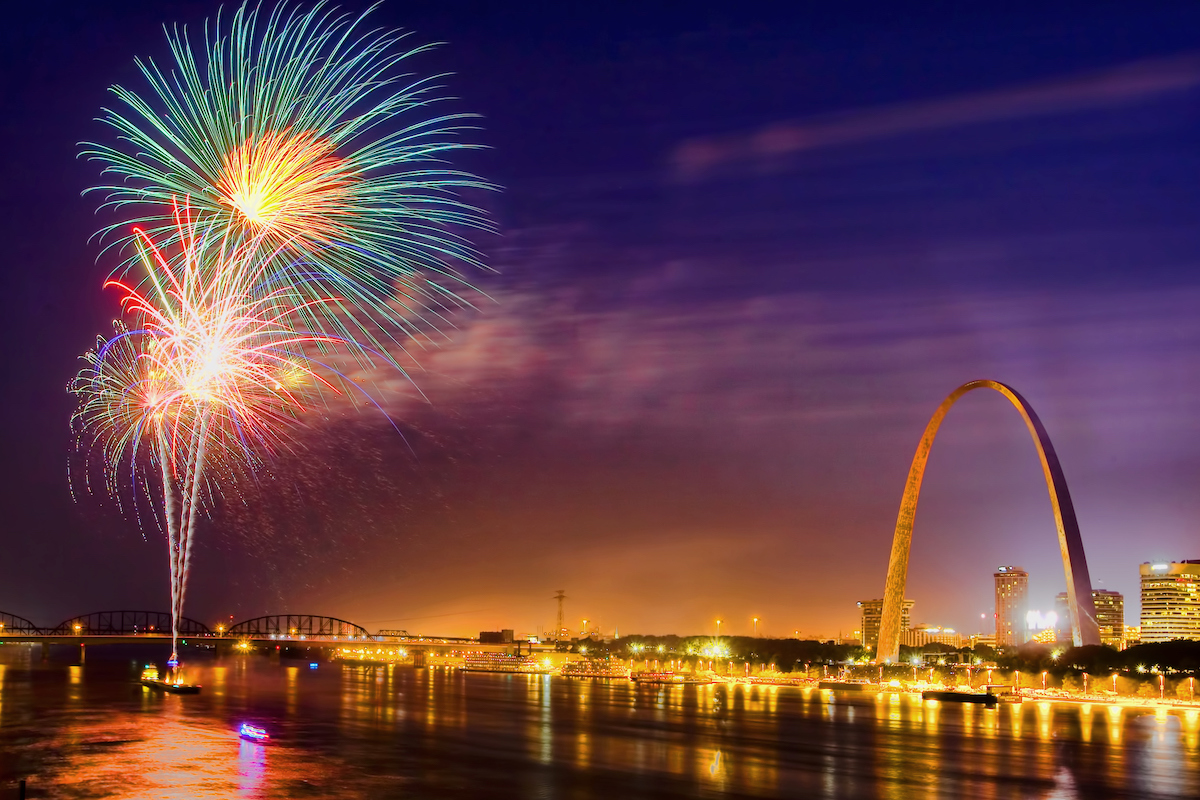 Get things started with America’s Biggest Birthday Parade—an event that has taken place for 140 years—then head over to the famed Gateway Arch to join the part at Fair Saint Louis. At that event, you’ll find live music, a wide variety of foods, tributes to America’s armed forces, and fireworks displays. Wander across the river into nearby Alton, IL, for the town’s Fireworks on the Mississippi, which is a can’t-miss experience too. 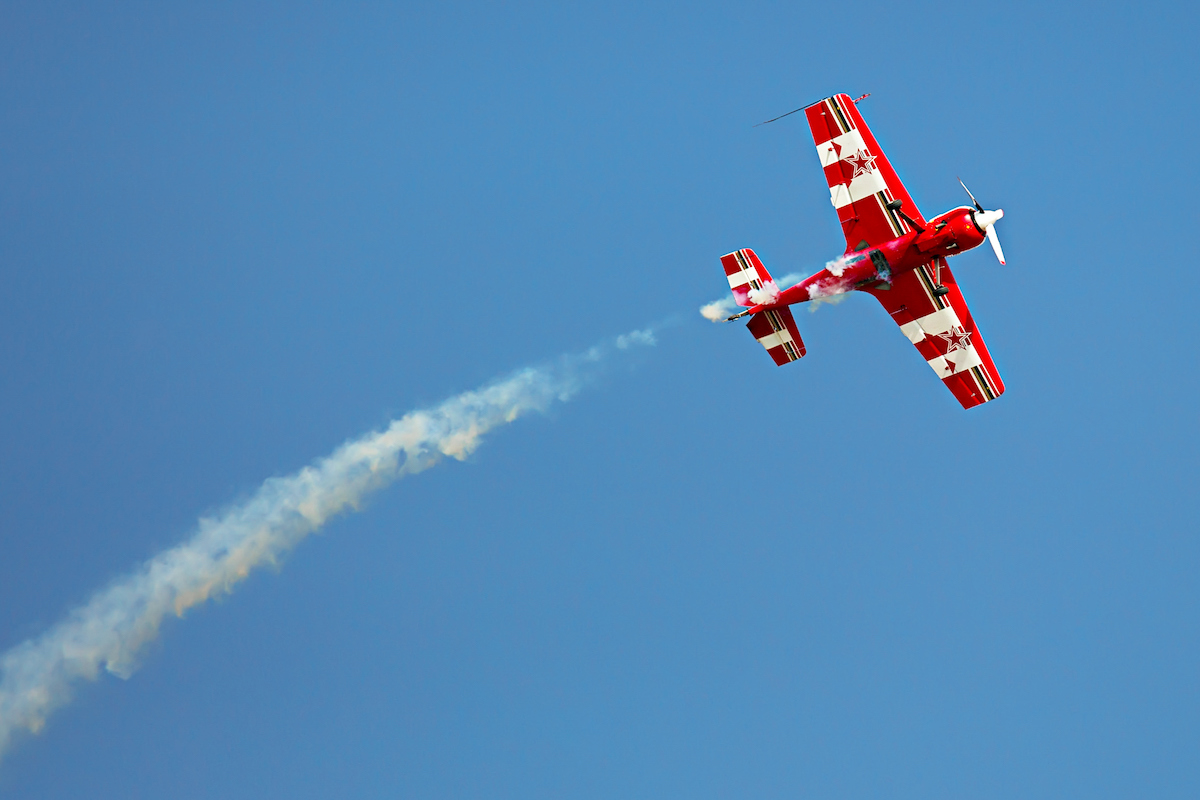 Thanks to its massive fireworks display, Addison has earned the nickname “Kaboom Town.” That’s because on July 3rd each year, it hosts a 25+ minute pyrotechnic extravaganza in conjunction with the town’s popular airshow. The event draws hundreds of thousands of visitors, making it one of the largest celebrations in the country. And since Addison is close to the Dallas-Fort Worth Metroplex, you can spend the holiday exploring everything those cities have to offer too. 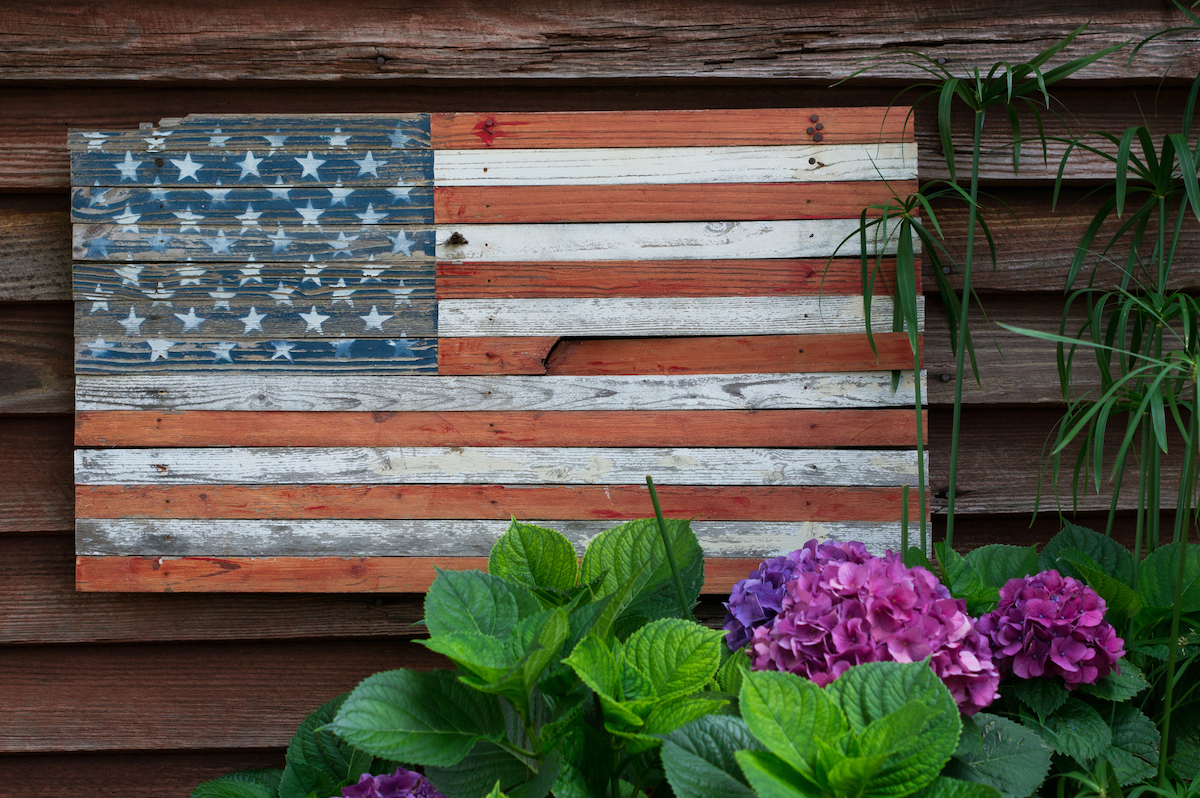 If you’re looking for the largest fireworks display west of the Mississippi, point your RV to Idaho Falls. The Melaleuca Freedom Celebration sets off thousands of rockets each year in a half-hour-long tribute to American independence. The day-long celebration includes bands playing on the event stage, scenic helicopter rides, arts and crafts, and an interactive kid zone to keep the little ones entertained. 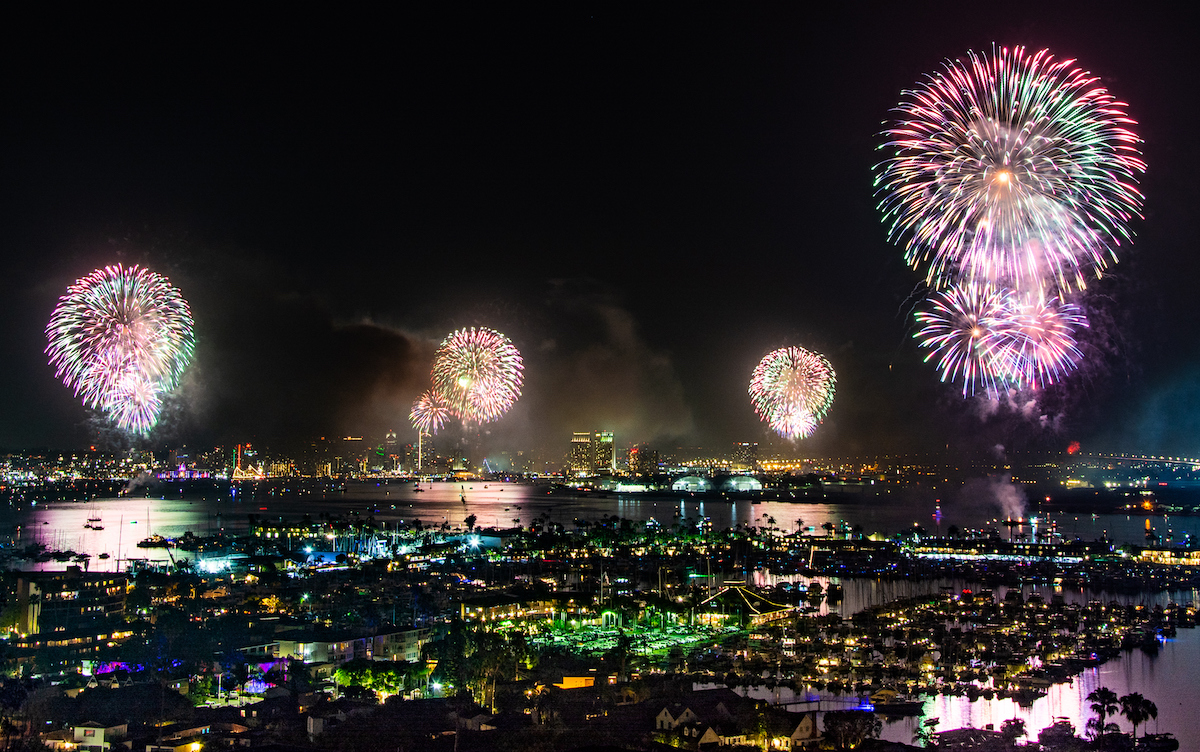 Relax on the beach and enjoy San Diego’s always-perfect weather or spend July 4th taking in the sites. Options include a tour of the USS Midway Museum, wandering the boardwalk at Belmont Park, or watching the parade and Art in the Park show on Coronado Island. The San Diego Zoo and Sea World offer extended hours into the evening, where guests can take in pyrotechnics displays. But don’t miss the annual Big Bay Boom fireworks show—the largest in California—which can be seen from numerous vantage points along the North Bay.

Recommended Campground: Campland On the Bay

Seattle’s Seafair Summer Fourth festival is the premier Fourth of July celebration in the entire Pacific Northwest. The event includes concerts, games, interactive exhibits, and local foods during the day, with a spectacular fireworks show in the evening. Synchronized to music—and visible from three beautiful parks—the pyrotechnics display includes more than 10,000 pounds of rockets, sparklers, and Roman candles. It is a perfect way to end the day in the Emerald City. 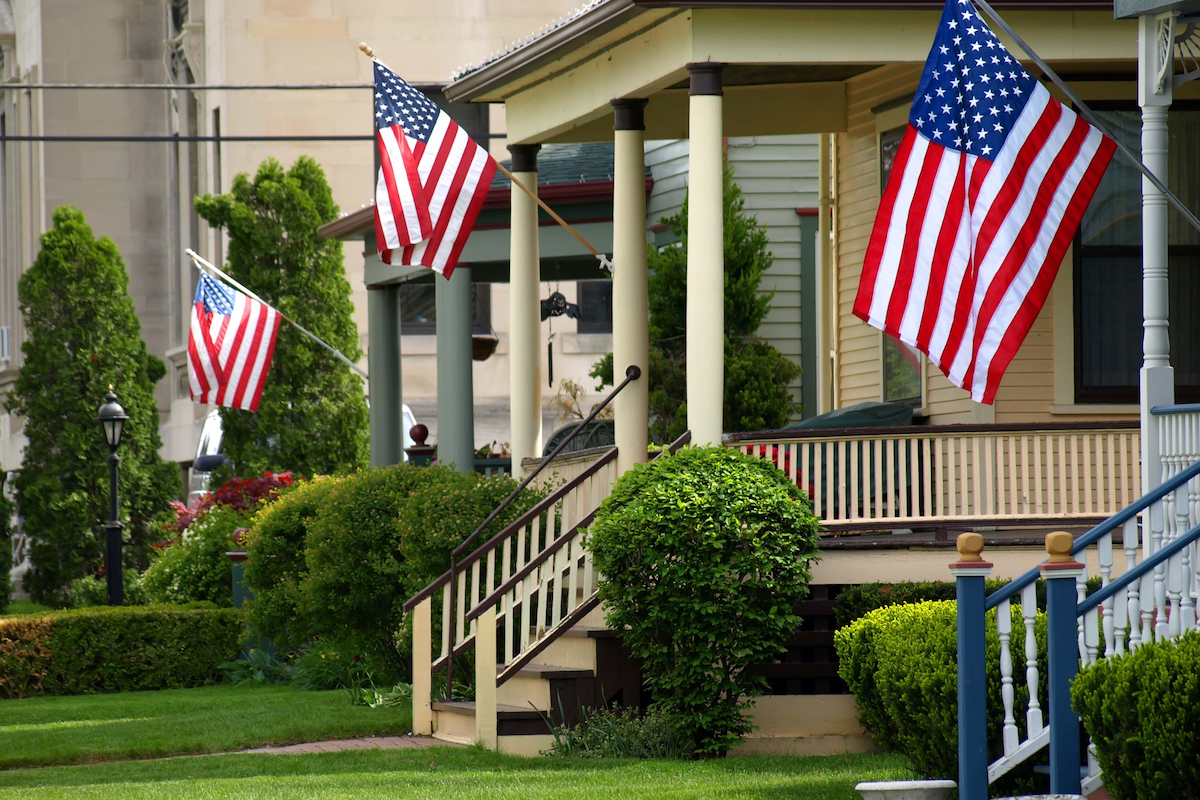 While this list is comprised of some of the best places to celebrate the Fourth of July, just about anywhere you park your RV is bound to be memorable. Independence Day is an important holiday for all Americans, with fun and patriotic events occurring across the country. No matter where you find yourself on July 4th, embrace the festivities while reflecting on the people and events that helped shape this nation. Oh, and enjoy the fireworks, of course.