Meet the Highest Performing Electric UTV You Can Buy

Electric UTVs have been around for years, but they have always lived in the shadow of their gas-powered counterparts. With limited range and underpowered motors, electric utility vehicles have often been relegated to novelty status rather than being seen as a serious option for work or play. Polaris is looking to change that with the introduction of the Ranger XP Kinetic side-by-side, delivering an EV that offers solid range and compelling performance.

Polaris offers the Ranger XP Kinetic in two trims—Premium and Ultimate. The two versions are nearly identical, save for the lithium-ion battery packs used to power their electric motors. The Premium model’s 14.9-kilowatt-hour (kWh) battery gives it a range of up to 45 miles on a single charge. Upgrading to the Ultimate trim provides the UTV with a larger 29.8 kWh battery and increases its range to 80 miles. 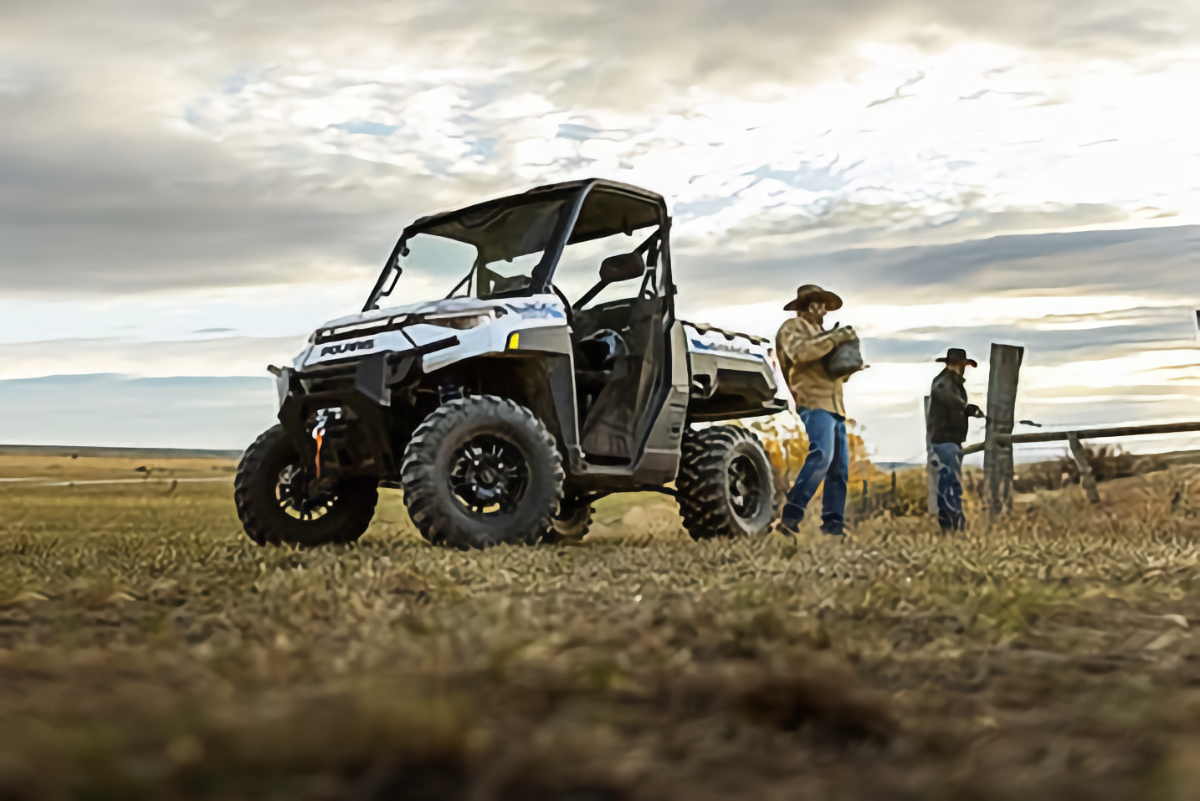 Both Ranger XP Kinetic models use the same electric drivetrain, which produces 110 horsepower and 140 pound-feet of near-instant torque. That’s twice as much torque as any other side-by-side currently on the market—gas or electric. Those specs allow the UTV to tow as much as 2,500 pounds and give it a class-leading cargo capacity of 1,250 pounds.

Built on the same platform as the popular Polaris Ranger 1000, the XP Kinetic features 14 inches of ground clearance and 10 inches of wheel travel. When combined with its 29-inch tires, on-demand all-wheel-drive system, and independent front and rear suspension, the UTV earns legitimate off-road credibility.

Polaris says that the XP Kinetic is capable of Level 1 and Level 2 electric charging at a standard 3 kWh rate. That means the EV can plug directly into a 120 or 240-volt wall outlet to top off its batteries. Charging times vary, but a fully depleted battery pack requires roughly 10 hours to recharge at 120 volts and about half that time at 240 volts. An optional fast-charging system increases the rate to 6 kWh for the Premium model and 9 kWh on the Ultimate, substantially reducing downtime. 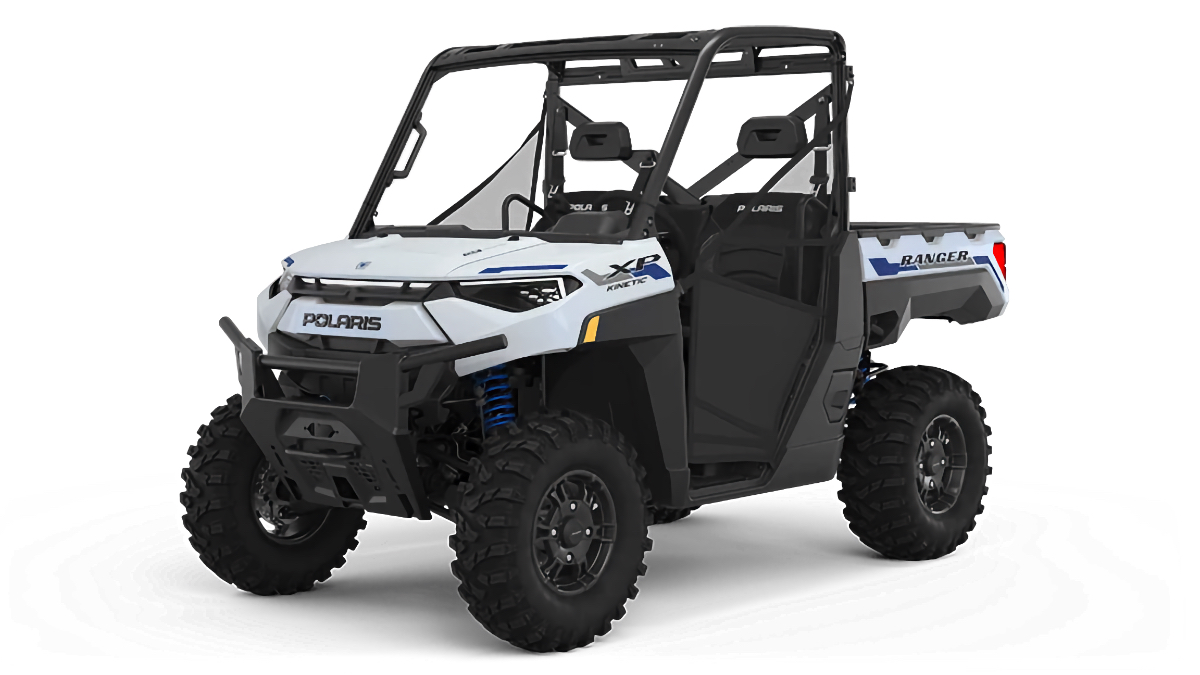 The Ranger XP Kinetic with Premium trim sells for $24,999 and the Ultimate trim package is priced at $29,999. In comparison, the Ranger 1000 retails for $13,999. Polaris is quick to point out that its electric UTV requires less maintenance, estimating that it will cost 70% less to operate compared to a gas-powered model. The UTV will also save you approximately $200 per year in fuel costs as well, which helps to overcome some of the price difference.

For more information on the Ranger XP Kinetic, visit the Polaris website.