BE WATER™ to be Distributed and Sold by Camping World Nationwide

Greene Concepts' will distribute its BE WATER™ line to be sold at 175 Camping World locations in US.

Camping World will sell Greene Concepts‘ BE WATER™ at 175 of its locations nationwide, according to a press release on 6/2/21. The company’s premium, artesian bottled water has been sent to three Camping World distribution centers and is expected to arrive in early June.

“We are pleased to have the opportunity to share BE WATER™ with Camping World’s millions of customers nationwide,” said Lenny Greene, CEO of Greene Concepts.

Greene Concepts increased product schedules to meet the initial purchase order agreement of two million bottles on a rolling schedule, to be sold in 38 states.

“We recently increased the support levels at our Marion, NC beverage and bottling plant to sustain this increased demand,” said Greene “As a proud U.S. based manufacturer, we have a nearly unlimited supply of the nation’s purest, best-tasting artesian water direct from inside the boundaries of the Blue Ridge Mountains in Marion, North Carolina.

In February, Greene Concepts announced it had sold out the BE WATER™ Amazon inventory after its first day on Amazon.com. Later that month,  Greene announced additional shipments had been sent to Amazon for distribution.

Greene Concepts, Inc. is a publicly-traded company with its main plant operations in Marion, North Carolina. The Company owns and operates a bottling and beverage facility. The Company specializes in its premium artesian bottled water brand, BE WATER (www.bewaterbeyou.com), to support total body health and wellness. 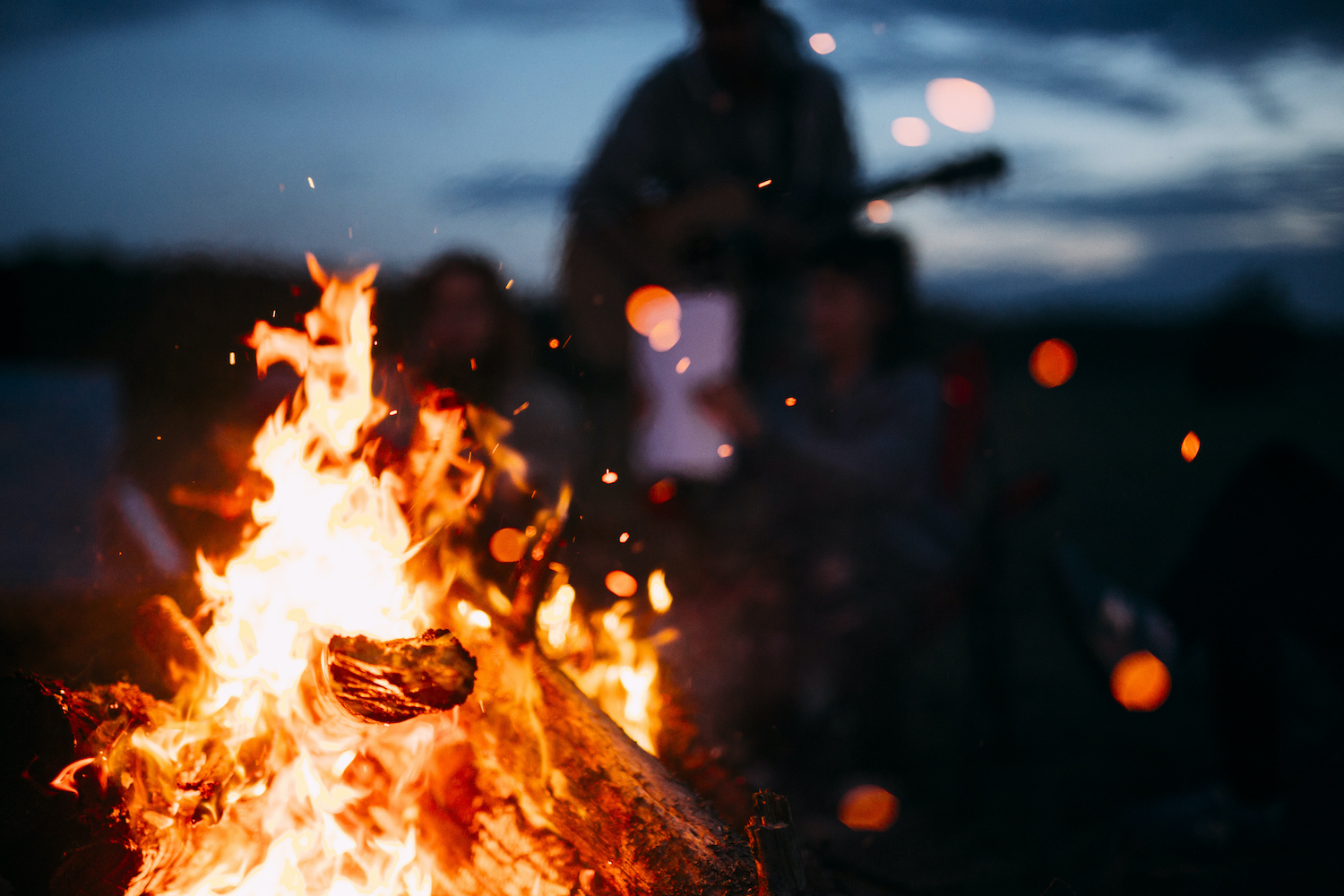 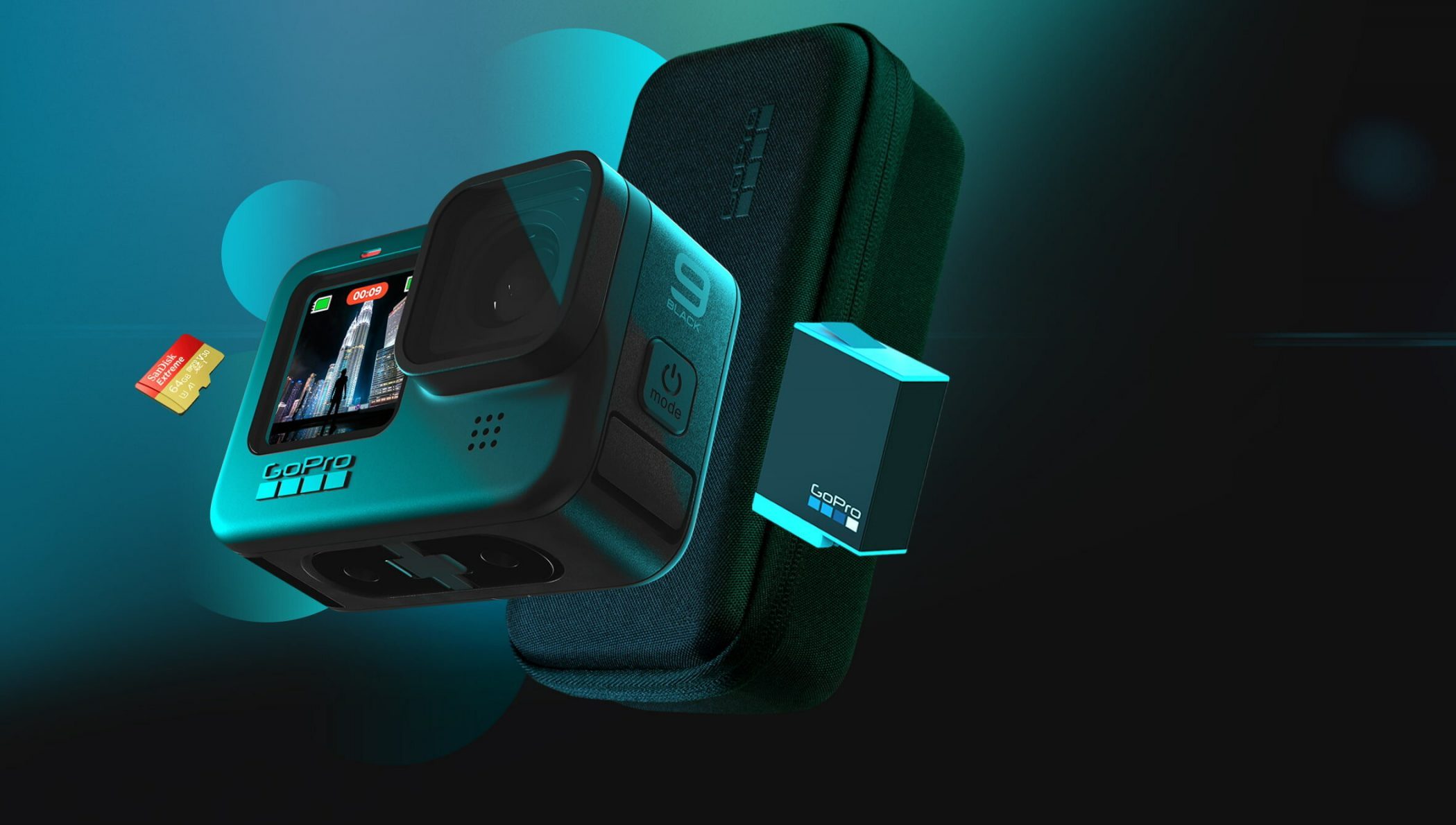 Inflatable Paddleboards You Can Pack in an RV 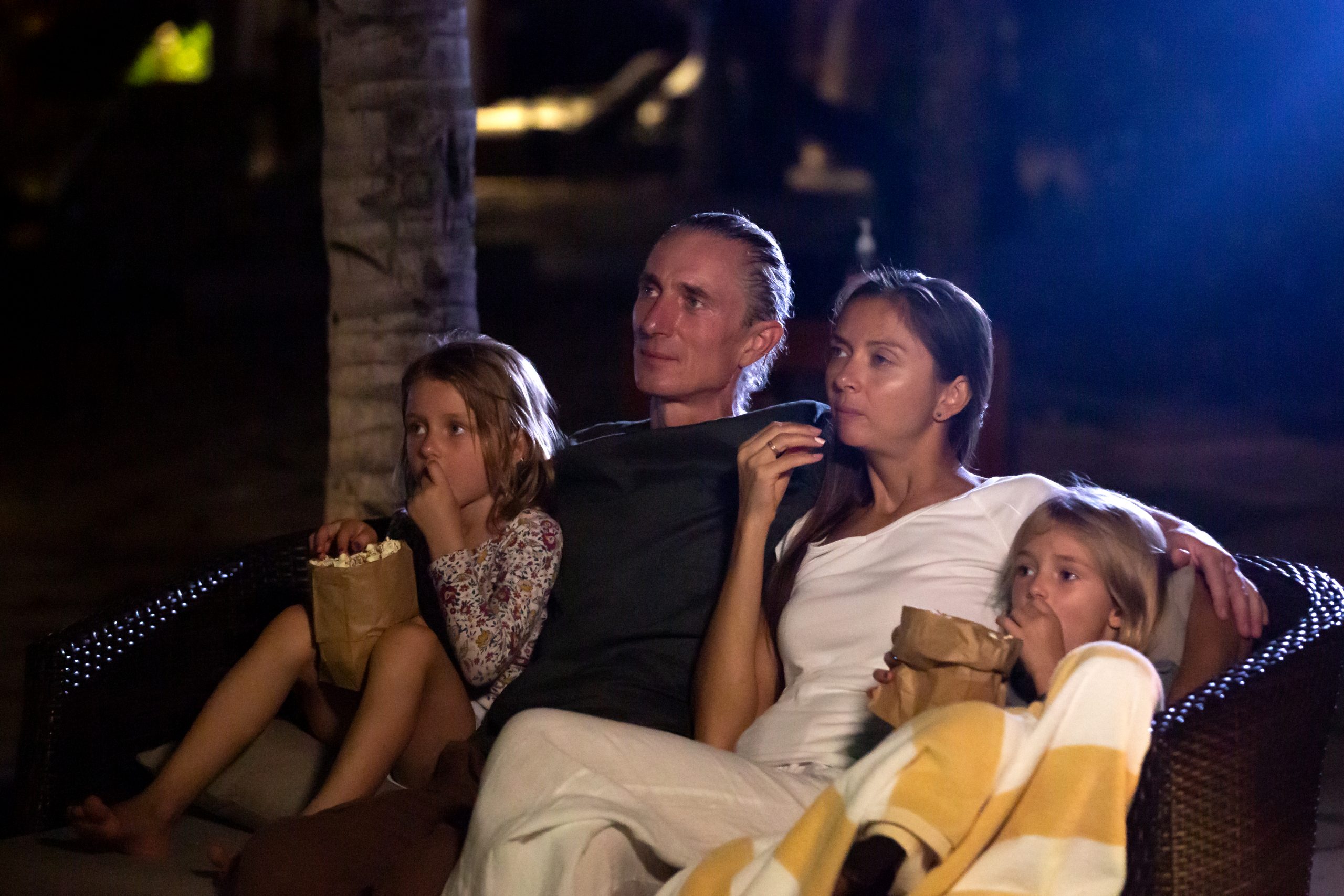 Create Your Own Outdoor Movie Theater With Your RV