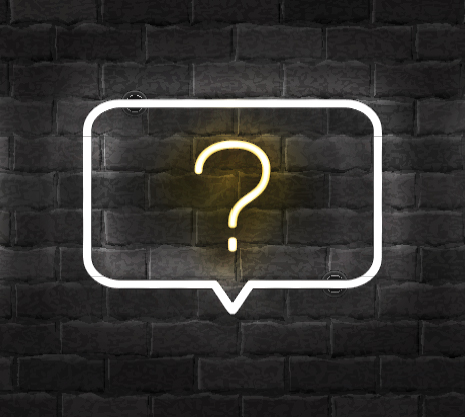 We have a 2001 Jayco built on a Ford E-450 Super Duty platform and are delighted with our motorhome. We stored the coach by removing the deep-cycle battery and disconnecting the engine-starting battery. Five weeks later when trying to start the V-10 for off-season running/upkeep, all I could get was a great cranking cycle but no start – even with up to 30 seconds of cranking. I checked the impact fuel-cutoff switch and it was not tripped. The 55-gallon tank was full. This problem has not happened in the past two off seasons.

I had it towed to a local Ford dealer to have it checked out and was told that the battery was low, but it passed the load test – and it started on the first time after the tow. There were no error messages or anything. Later we replaced the battery with a new Delco designed for the E-450 SD.

We winterized it and had the oil and filter changed for the season at the end of October, topped the tank, drove to the storage lot, disconnected all batteries and retired it for the season. About four weeks later I returned to fire up the engine/generator and was back to the same issue: It cranked but did not start.

A mechanic suggested the problem might be a fuel pump issue that gets masked by the physical motion of towing. Do you have any ideas where to look? As I recall from past reads there are two pumps, one in the fuel tank and one up front. Is this a clue? If so, what are my options? Losing 55 gallons of gasoline would be a steep price.

Modern reformulated gasoline deteriorates quickly and it is often the culprit when engines have been stored. Fuel-stabilizer products should be added before storage. However, if the engine started right up later on after towing, that should eliminate stale gas as a cause. There are only two things that would cause this otherwise, (assuming the engine was cranking fast enough): lack of usable spark or lack of usable air/fuel mixture. I assume that you didn’t flood the engine by pumping the accelerator pedal. If you did, that would explain this problem clearing later.

You could verify spark by using a test spark plug, reconnecting the ignition coil/wire to it and cranking the engine while the plug body is touching ground. If there’s no spark, you’ll have to troubleshoot the ignition system.

You should buy or borrow a fuel-pressure test gauge and measure pressure at the Schrader test fitting on the engine while cranking. If there is little or no pressure you’ll have to troubleshoot the pump system. It’s quite possible that a fuel pump or relay is sticking and begins to work after towing shakes it around. If you have to lower the fuel tank you could siphon gas out into your car or a 50-gallon drum beforehand.