New construction projects in Elkhart County are being planned and executed as RV-related manufacturers and suppliers rush to meet the boom in demand for RVs in recent months.

According to the RV Industry Association, RV shipments to dealers in May reached 49,241 units, the best May on record, and dealers still struggle to get units on the lot before selling. The industry in Elkhart–including Alliance RV, Way Interglobal, MJB Wood Group, and General RV Center–has responded by expanding operations to capitalize on increased demand.

“We’re involved in more than $300 million in projects right now,” said Chris Stager, president and CEO of the Economic Development Corporation of Elkhart County. “The work is largely in the RV industry, but there’s some boating in there and portions of the supply chain.”

As the South Bend Tribune reports, one of the biggest issues facing the industry is the need for workers to help build RVs, boats and the parts and accessories needed by those industries, even as new space is developed. Many RV companies have boosted starting pay to $20 and above to win and retain employees.

“We’re importing more than 35,000 workers a day, and many are coming from 45 minutes away,” Stager said. Though the industry seeks to add and retain additional labor, improve efficiencies, and utilize new spaces, the demand shows no sign of slowing. 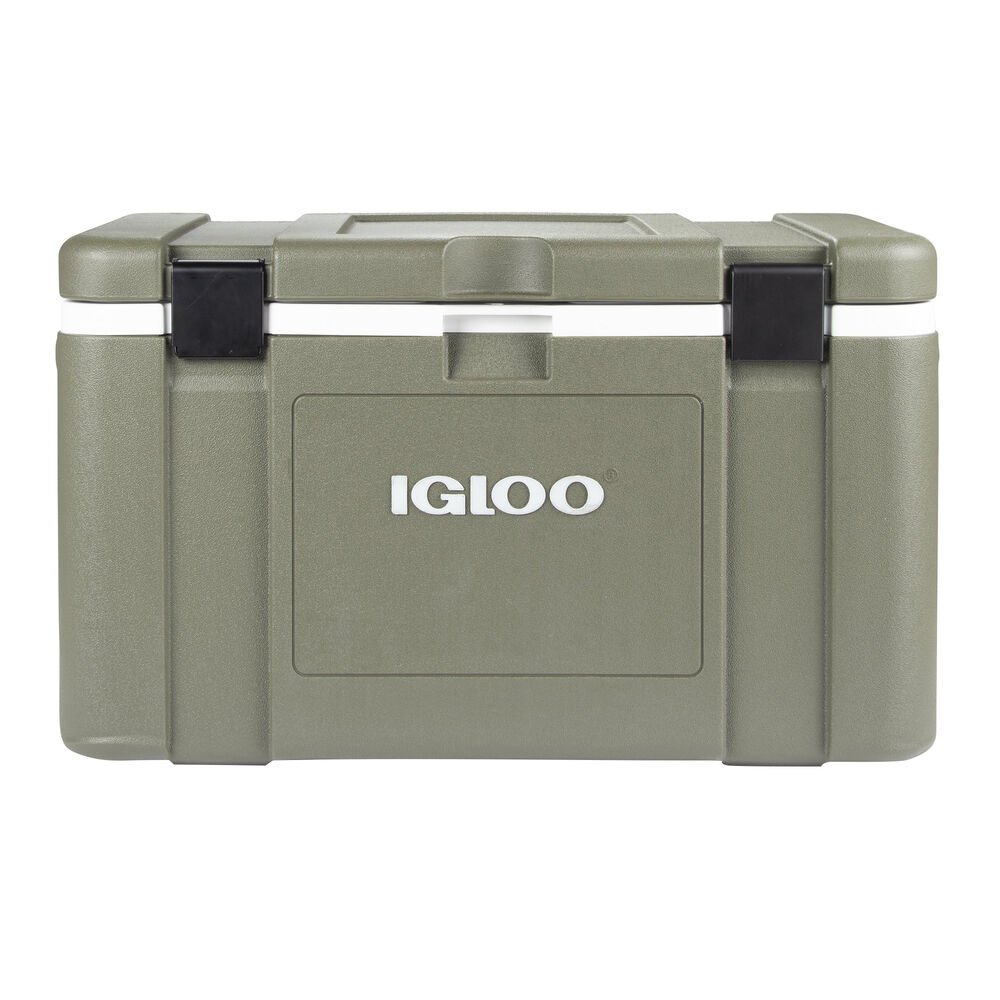 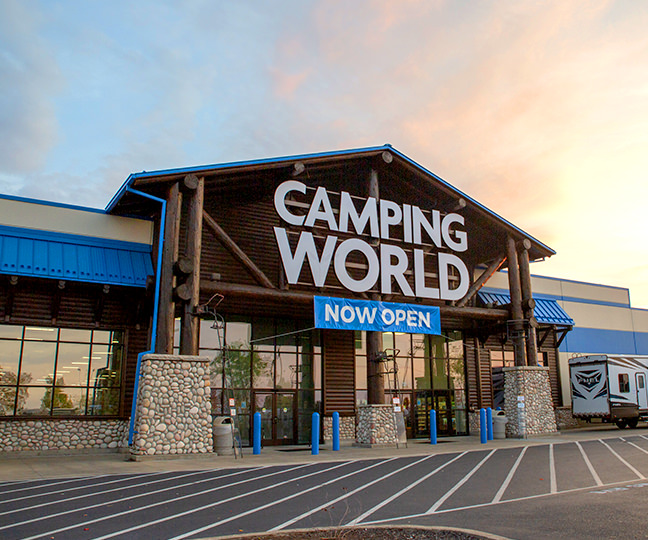 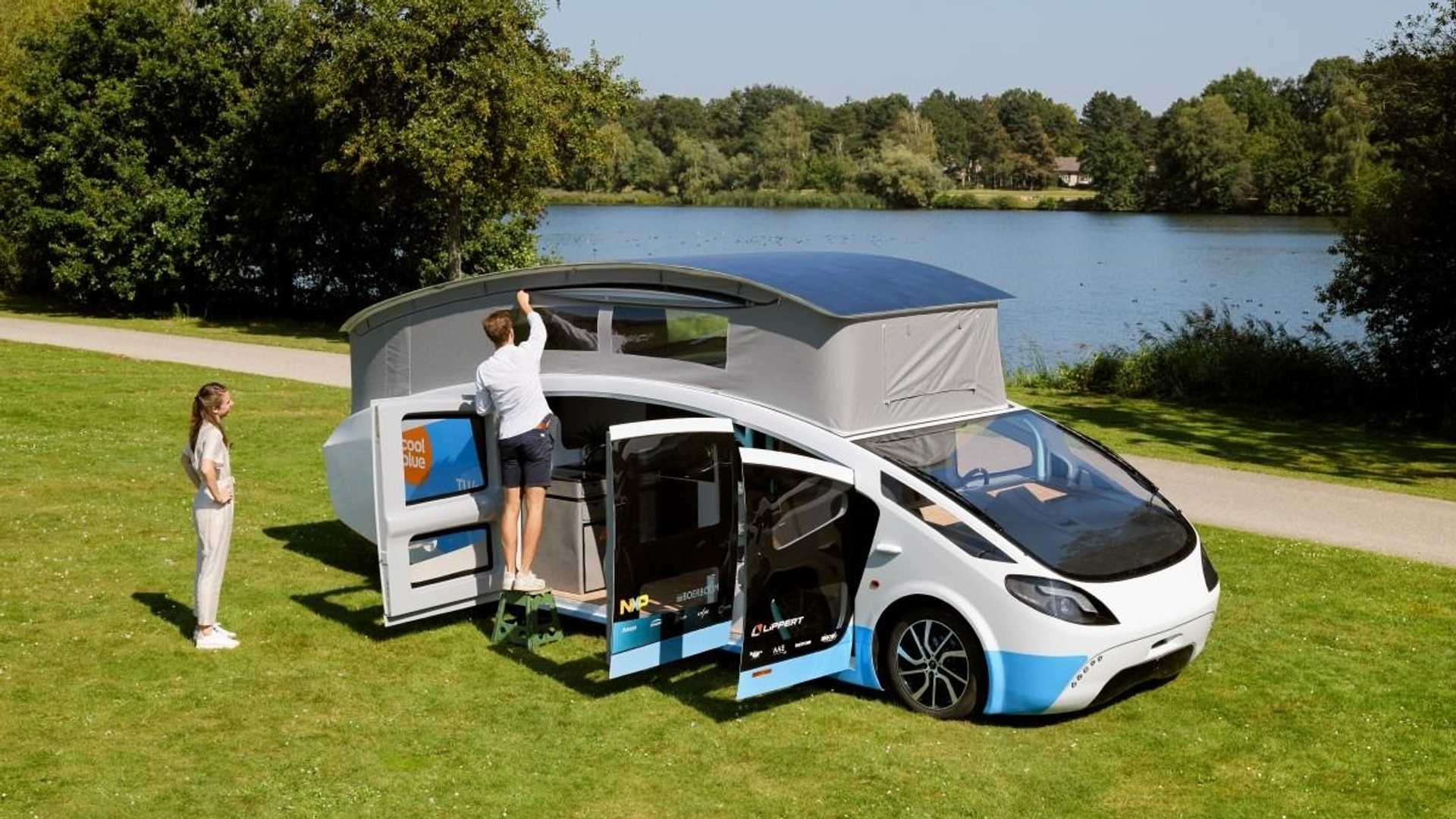 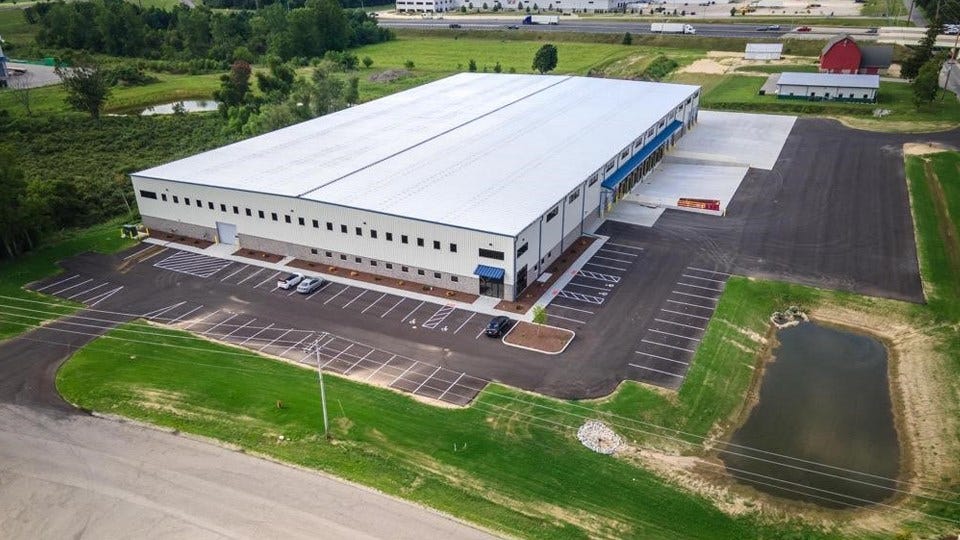 Ember RV Expands with Plans to Amp Up Production