Know the Basics to an RV Smoke and Carbon Monoxide Detector

Apart from on-the-road hazards and in-camp mishaps, trailer owners need to be especially vigilant when dealing with two potential dangers: fire and carbon monoxide (CO). These dangers can be avoided with smoke and CO detectors. The units are relatively inexpensive and very easy to maintain.
In order to select the detectors that are best suited for your needs and those of your RV, it’s important to understand the risks of fire and carbon monoxide.

We spoke with George “Mac” McCoy, an avid RVer who not only served in the fire service for 33-plus years, but also holds a bachelor’s degree in fire science and a master’s degree in fire administration. For more than 13 years, Mac has taught fire and CO safety and education at RV rallies across the country, and is known within the community as “The Fire Guy.”

Fire in an RV

Chances are great that you will never experience a fire in your RV. But it’s important to understand the factors that could potentially lead to a hazardous situation, much like the precautions you take in your garage, at your workplace or even in the kitchen at home. The more you know about the absolute worst-case scenario, the more you can enjoy the good times.

The best way to combat fires in an RV is through awareness. And the simplest way to cut your risks is to install a smoke detector. But not just any detector, McCoy cautioned.
“RVers need a dual-sensor detector, which means it uses ionization and photoelectric technologies,” he said. “Ionization is just particles of combustion, which is what we get out of a toaster or a frying pan. The other part is photoelectric; if there is an electrical short, the ionization sensor won’t pick it up. For instance, if you have a smoldering refrigerator fire, the ionization won’t pick it up because it’s the wrong type of smoke.” Although not designed specifically for RVs, McCoy recommends a dual-sensor alarm.

Have an Emergency Escape Plan

McCoy also stressed the need for an escape plan, and for RV owners to not only know the location of their escape hatch, but also to practice using it. He explained: “Unfortunately, RV salespeople often don’t show you how to operate the hatch. What I find interesting having spent 35 years in the fire department is that the safety standards only require the escape hatch to be 17 inches tall by 24 inches wide.”

It’s because of these confined dimensions that McCoy is vigilant about owners actually testing their escape hatch, which also requires a bit of dexterity. He called testing the escape hatch the “single most important thing that they could learn  to save their life — even far above using a fire extinguisher.”

Of course, you should always have a fire extinguisher on hand in the event of a fire. But just having one is not going to do any good if you don’t know how to use it, or if it is out of date.

“Service your fire extinguisher,” McCoy said. “Look at the gauge, make sure the needle is in the green. Take it out of the bracket and tap it to make sure the powder is loose. This should be done every 30 days.”

Carbon Monoxide in your RV

Carbon monoxide is the byproduct of incomplete combustion resulting from malfunctioning appliances such as furnaces, stoves, ovens and water heaters that operate on LP-gas and auxiliary 120-volt AC generators. When these appliances are not properly ventilated, the amount of CO in the air could ultimately rise to a potentially deadly level. CO is especially dangerous because you cannot see, taste or smell the gas, leading to its “silent killer” moniker.

Other CO sources include vehicle exhaust, fuel-burning cooking appliances used for heating purposes (never use the oven in your trailer for heat) and charcoal grills used in a tent, RV or other unventilated area.

Underwriters Laboratories (UL), the global safety science experts, estimates CO poisoning is responsible for approximately 500 deaths in the United States each year. When a victim inhales excessive amounts of CO, the gas enters the bloodstream and replaces the oxygen molecules found on hemoglobin, which deprives the heart and brain of the oxygen necessary to function. CO poisoning victims may initially suffer flu-like symptoms such as nausea, fatigue, headaches, dizziness, confusion and difficulty breathing. CO poisoning can also cause blood pressure to rise, which causes the victim’s skin to become pink or red. Young children and pets are generally the first affected.

CO alarms are intended to trigger at carbon monoxide levels below those that cause a loss of ability to react to the danger of CO exposures. And, like smoke detectors, the location of these alarms is critical. McCoy said CO and LP-gas detectors are often bundled together by the device manufacturer. In addition, they’re usually installed just above the floor. LP-gas is heavier than air, while CO is lighter than air, so, McCoy said, it’s pretty obvious that CO detectors should be separate from LP-gas detectors and should be mounted up on the ceiling or up on the wall where the ceiling meets it.

Where to put your alarms

Despite McCoy’s concerns, it should be noted that combining an LP-gas and CO detector and mounting it at a lower level is perfectly acceptable under the National Fire Protection Association Standard 720-2009, which states, “The location for effective performance is not generally dependent on mounting height. The density of carbon monoxide is similar to that of air at room temperature, and carbon monoxide generally mixes readily with air.” In addition, UL 2034, the Standard for Single and Multiple Station Carbon Monoxide Alarms, does not include any requirements or tests for CO alarms installed at specific heights. Because of this, these dual sensors — such as the Safe-T-Alert alarms available from MTI Industries — have undergone scientific testing and have proven effective.

Wherever you decide to mount your CO detector, regular maintenance is necessary, and that goes well beyond pushing the test button and waiting for the chirp.

“The push-button test only checks the electronics,” McCoy said. “Is it still detecting at the degree it needs to? Usually the answer is no because it gets dirty. If you dust your rig, dust your detector.”

How to Clean Your Alarm

McCoy also recommends using canned air used for cleaning keyboards to keep the sensors clean. And remember that every detector — smoke, CO or even LP-gas — has a shelf life; consult the owner’s manual to see how often it should be replaced.

How to Be Safe

Living the RV lifestyle is carefree by nature, but we should always take the proper precautions for fires and CO poisoning. “Probably the best thing you can do is attend a rally that provides some safety training,” McCoy said. “Fire safety, tire and weight safety, and driver safety. Those three things are what you really need to know. Even if you just get the basic information, you owe it to yourself to go to school.”

Kristopher Bunker is the Managing Editor of RV Magazine and an avid RVer. He's one of the most knowledgeable journalists in the industry. 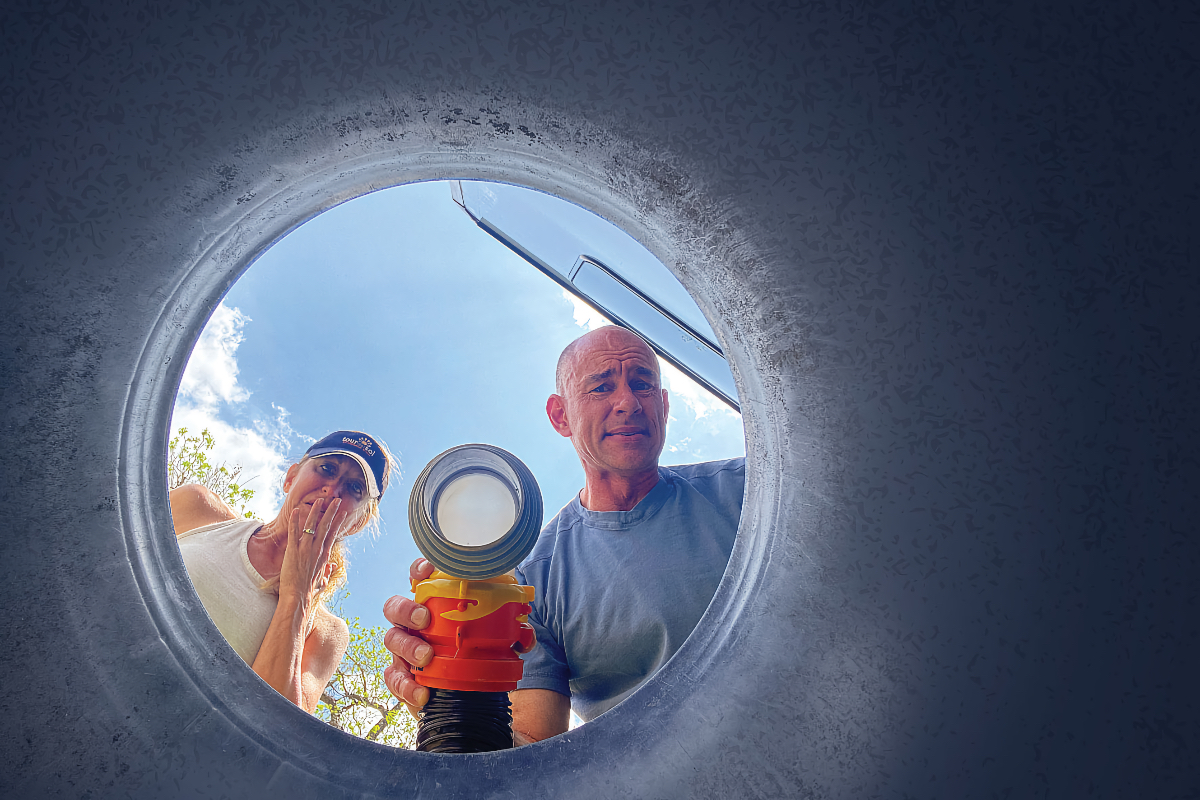 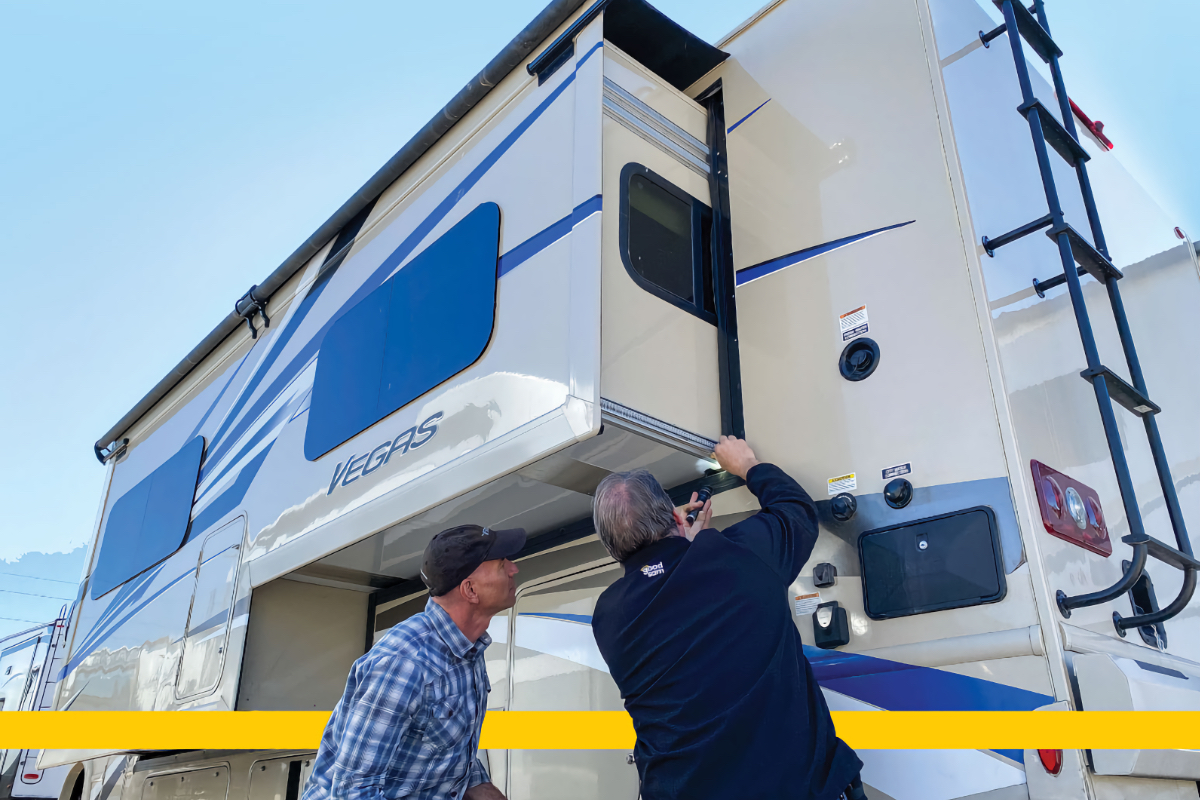 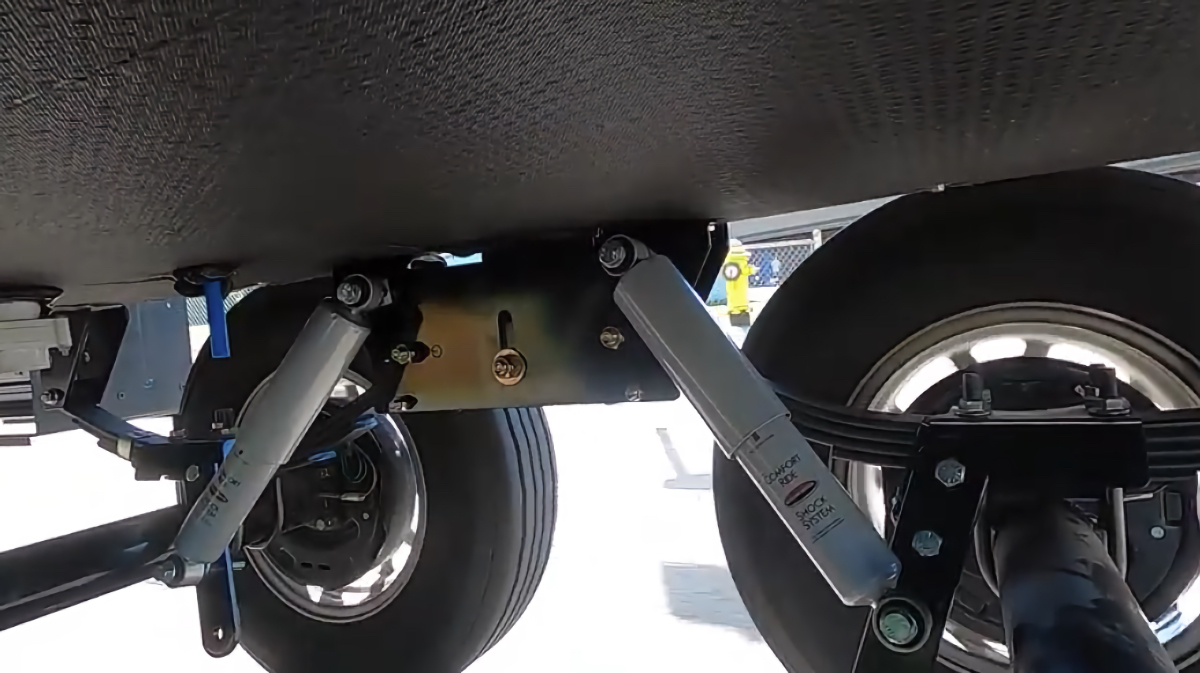 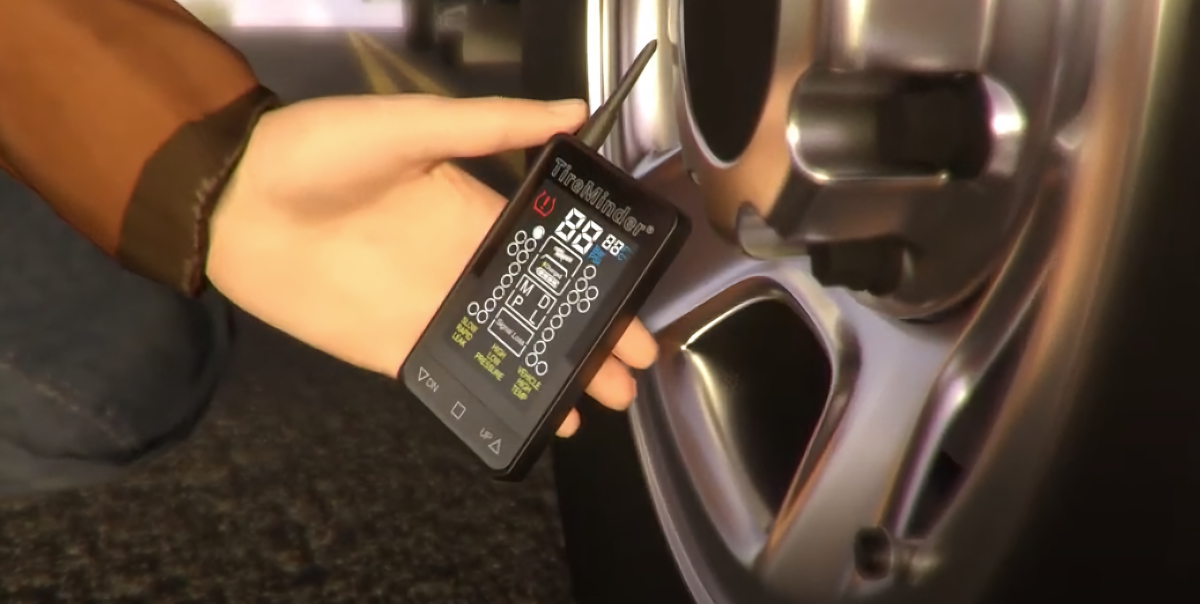