Woody Fairchild has delivered over 95 RVs to victims of wildfires and first responders of natural disasters.

As thousands of wildfires have already burned well over 3 million acres across California alone in 2021, Woody Fairchild is helping displaced families and those whose homes have been destroyed find temporary housing with donated RVs. The nonprofit EmergencyRV.org provides relief for victims who often wait months for emergency housing, Faircloth told ABC News.

A historic drought has made the 2021 fire season even more difficult for firefighters as an abnormal amount of blazes affect large swaths of the western United States, including residential and commercially populated areas.

Faircloth and his daughter Luna have spent three weekends in the last two months driving 20 hours plus from their residence in Denver to rural Northern California, where the Dixie Fire has burned more than 1,500-square-miles and destroyed 1,329 homes, businesses, and other buildings since mid-July. They have delivered three RVs.

Faircloth and Luna delivered their 95th motorhome to John Hunter, an assistant chief with the Indian Valley Fire Department. Hunter has been fighting blazes for 46 years. Flames destroyed Hunter’s home and Hunter Ace Hardware, the Greenville store his family has operated since 1929. Hunter will stay in the RV delivered by Faircloth as he decides whether to rebuild in Greenville or elsewhere.

Faircloth hopes to expand the volunteer effort to provide relief to the displaced. He envisions staging RVs in hurricane and fire zones in the future to respond even faster during disasters.

Currently, there are more than 100 families on EmergencyRV.org’s waitlist, and Faircloth plans to drive to California soon to make another delivery. 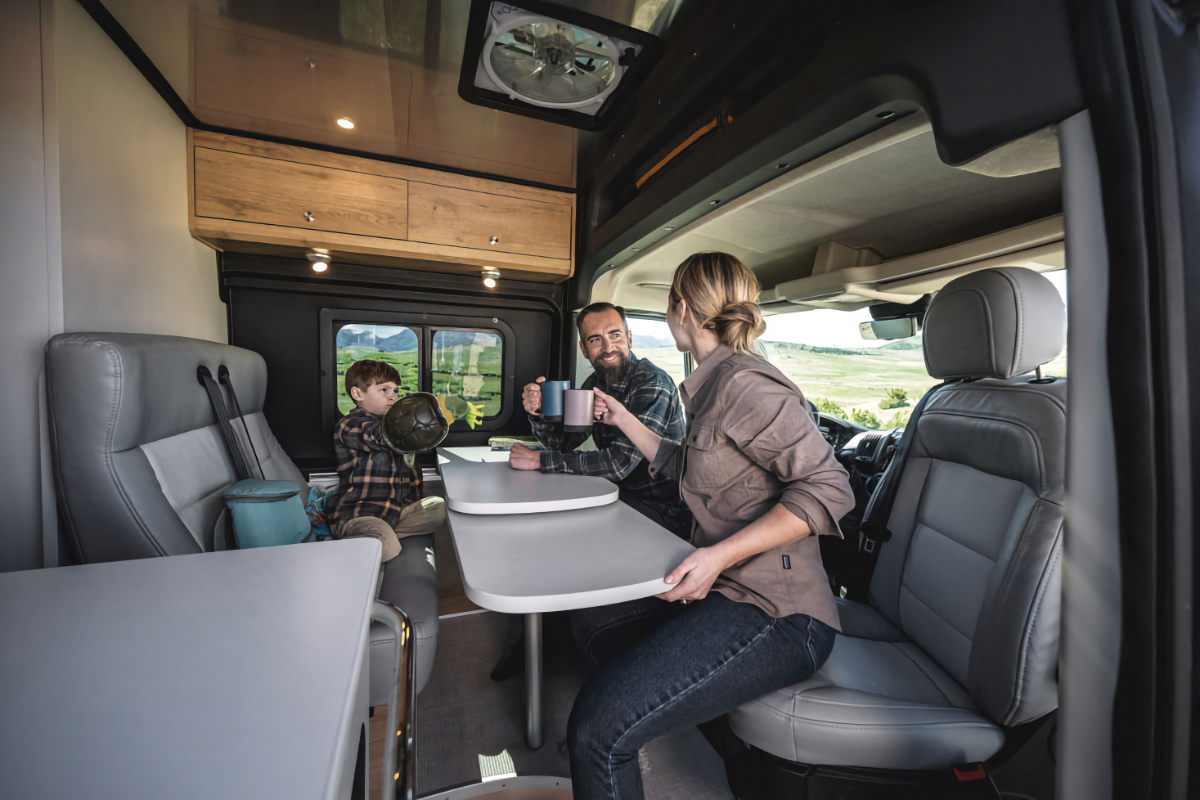 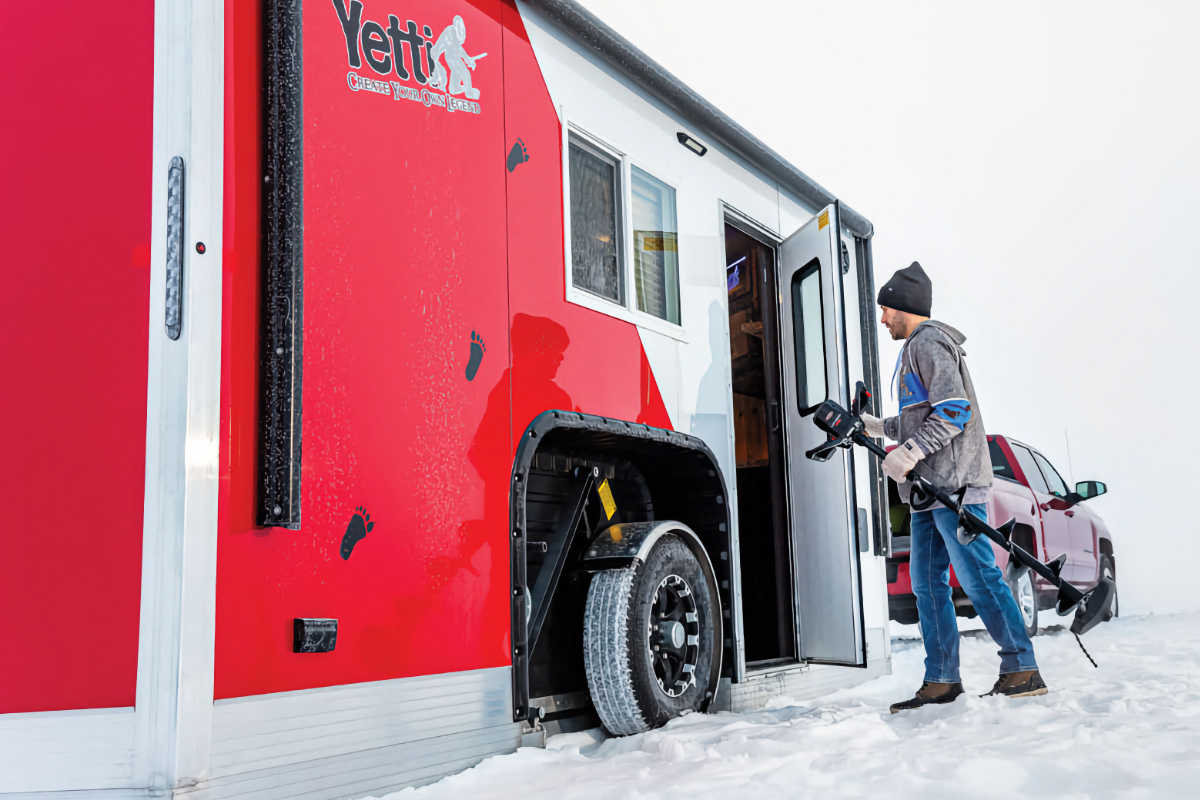