With their powerful drivetrains, near-instant torque, and eco-friendly motors, it is easy to understand why drivers are excited about electric pick-up trucks. Despite their potential, however, there are still some questions regarding how well these vehicles will perform under real-world conditions. Perhaps the biggest of those question marks surrounds the range of the truck on a single charge, especially when towing a travel trailer. Thanks to this video above, we now have some idea of what to expect, and so far, it isn’t very encouraging.

The video was produced by the team at The Fast Lane and pits an electric Ford F-150 Lightning against a GMC Denali powered by a V8 gas engine. Both trucks tow identical ATC Game Changer toy haulers, although the campers are essentially empty, including their holding tanks. The two trucks have electronic tow packages that help calculate their respective ranges after entering the specifications of the trailers. They also set out on their road trip with the goal of driving from Denver to Pueblo, Colorado, with fully charged batteries and a full tank of gas.

How did the F-150 Lightning fare in this head-to-head challenge? Let’s just say it didn’t match up well against the gas-powered Sierra. Towing the travel trailer significantly ate into the EV’s range, limiting how far the truck could drive before requiring a recharge. Those numbers would likely drop even further if the Game Changer was loaded with water, propane, and other gear and supplies used on a camping trip. 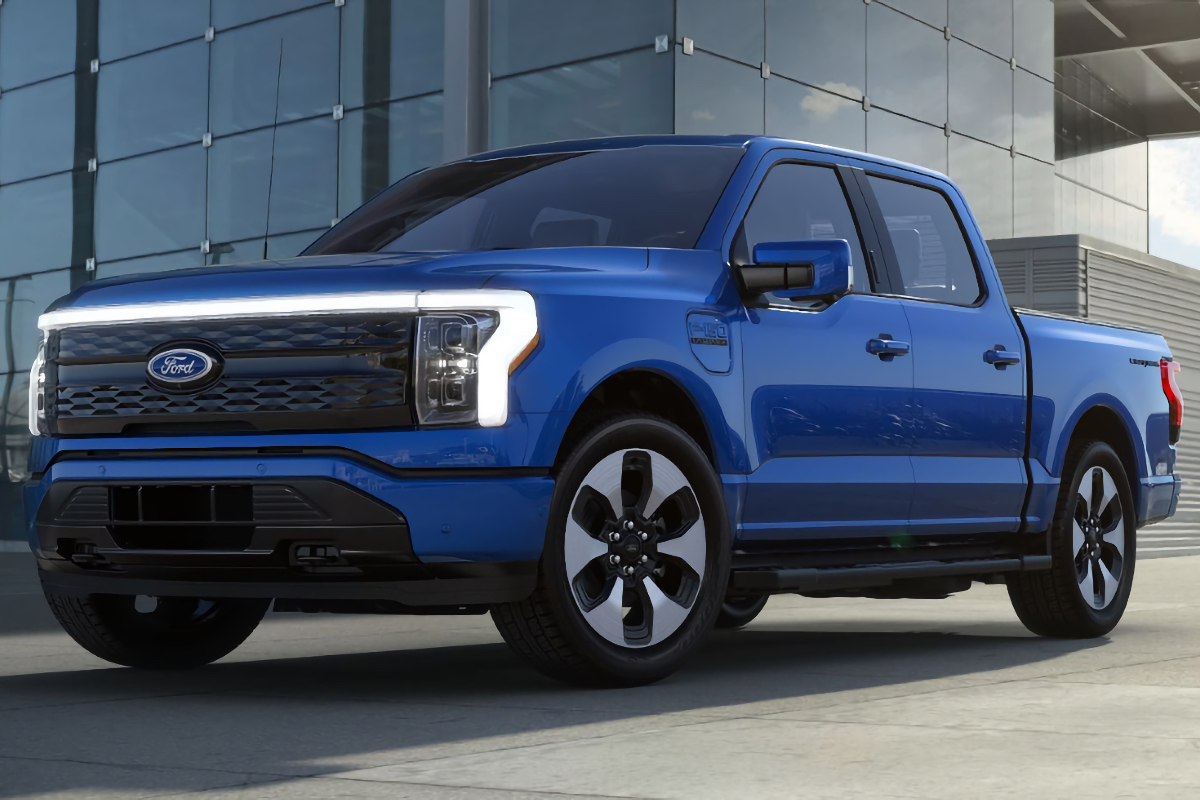 Unsurprisingly, the GMC truck also saw its range drop while towing the toy hauler, but the decline in performance wasn’t nearly as drastic. On top of that, refilling the Sierra’s tank requires a five-minute stop at a gas station, while it took the F-150 Lightning 45 minutes to recharge its batteries to 75%.

While these results are somewhat disappointing, the future of electric trucks remains bright. These first-generation models are great for normal driving and have enough range for most day-to-day activities, including hauling hundreds of pounds of cargo. Upcoming advances in battery technology will eventually extend the range of the vehicles and improve recharge times, too, putting them on par with—or potentially even exceeding—gas models. RVers looking to tow a trailer behind such an EV will have to remain patient for a while longer.