The 2021 camping season kickoff projects high turnout, an indication of what's to come.

Camping in North America this summer is expected to reach high numbers, with over 17.8 million households already planning a trip over Memorial and Victoria Day weekends. This is according to a report from Kampgrounds of America (KOA), reported by RVNews. The report estimates 52.5 million households will camp this year. Campers indicated an interest in state parks campgrounds and national forests.

KOA published its annual North American Camping Report last month, finding COVID-19 a key driver in an influx of camping interest. “Campers continue to indicate that they feel camping is safer than other forms of travel,” said KOA President and CEO Toby O’Rourke. “This, coupled with lower rates of COVID-19 impacting summer camping plans, gives us a positive outlook for a strong camping season ahead.”

The season is ramping up quickly, with 6.75 million households who camped in March, increasing to 7.24 million in April (a 7.1% increase). Projections for May rise to 21 million due in large part to the holiday weekend.

The report also showed that interest in RVs and the RV lifestyle is at an all-time high, and more people are interested in buying or upgrading their RV in 2021. In April, 25% of surveyed campers reported using an RV. Remote work and virtual schooling due to COVID-19 also play a part in the rising popularity of RV camping, and the report indicates cellular and Wi-Fi service generates longer stays for campers. 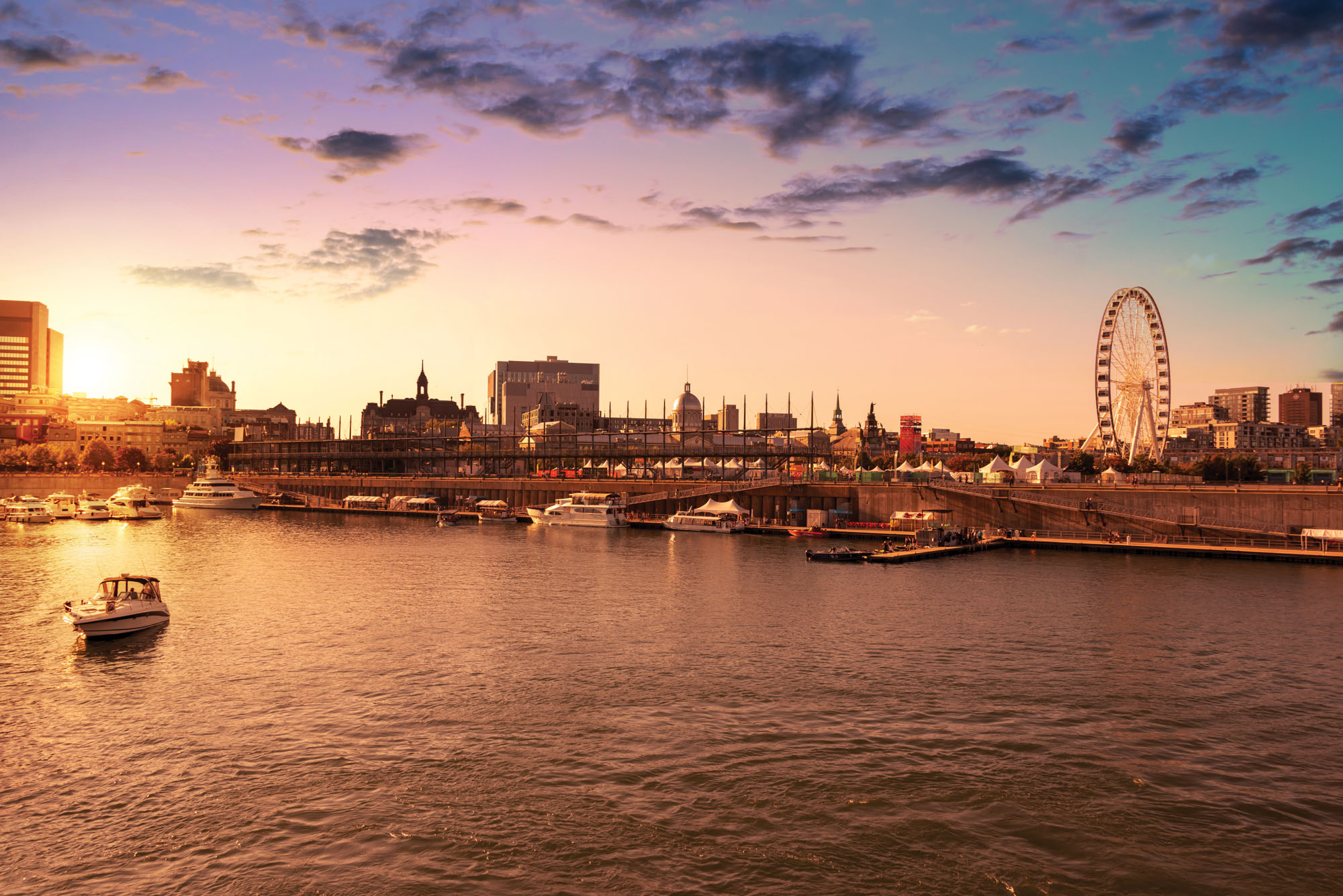 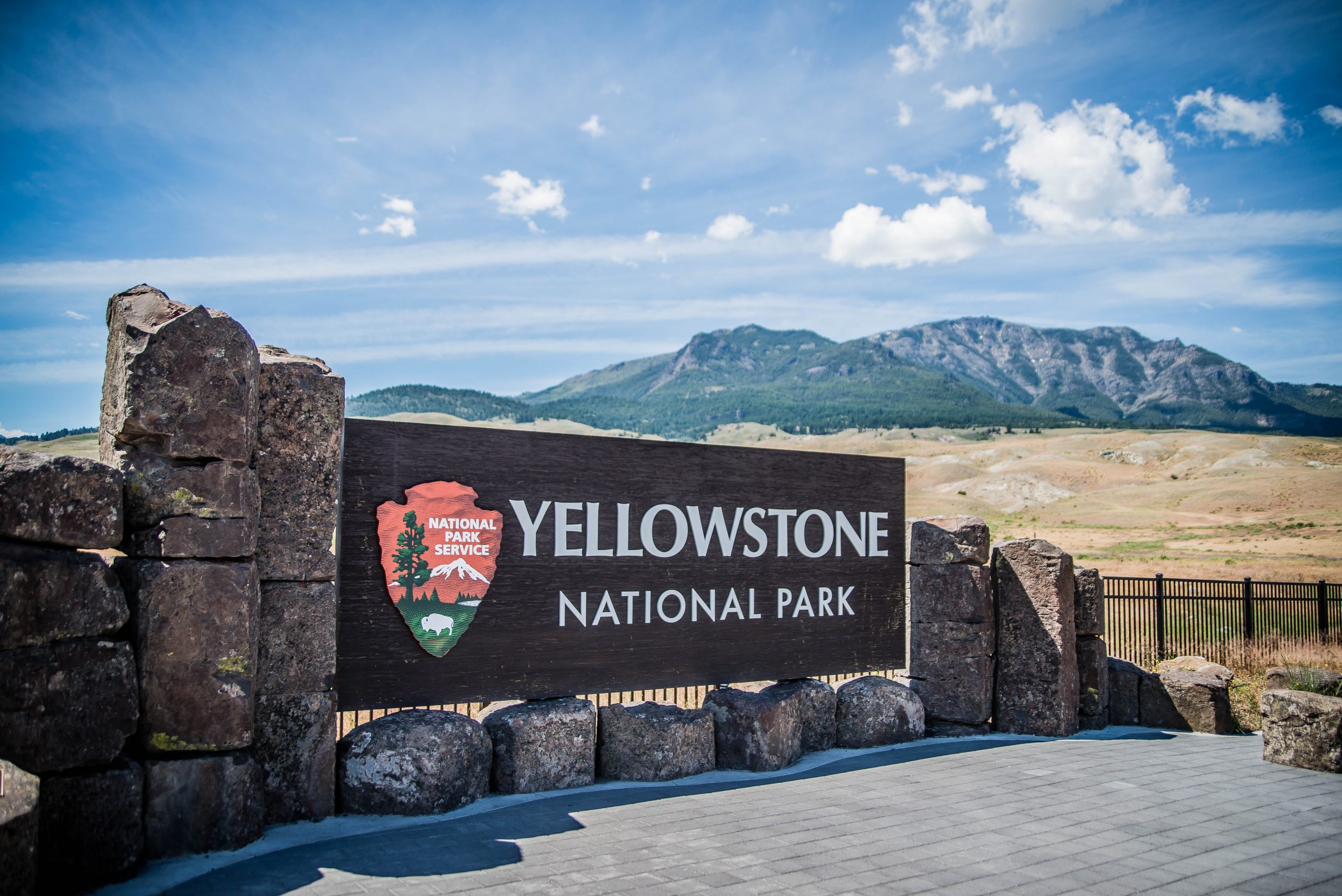 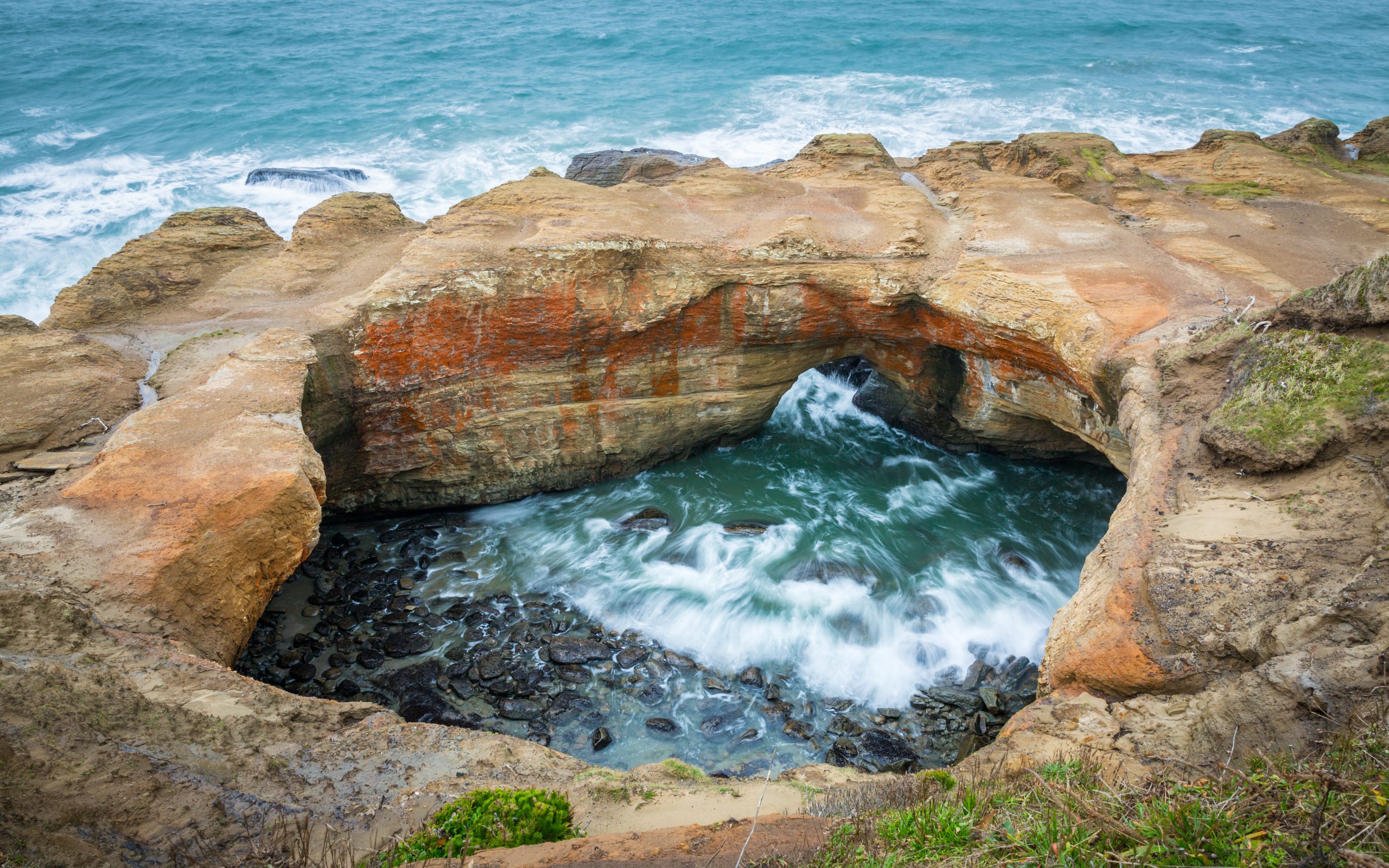 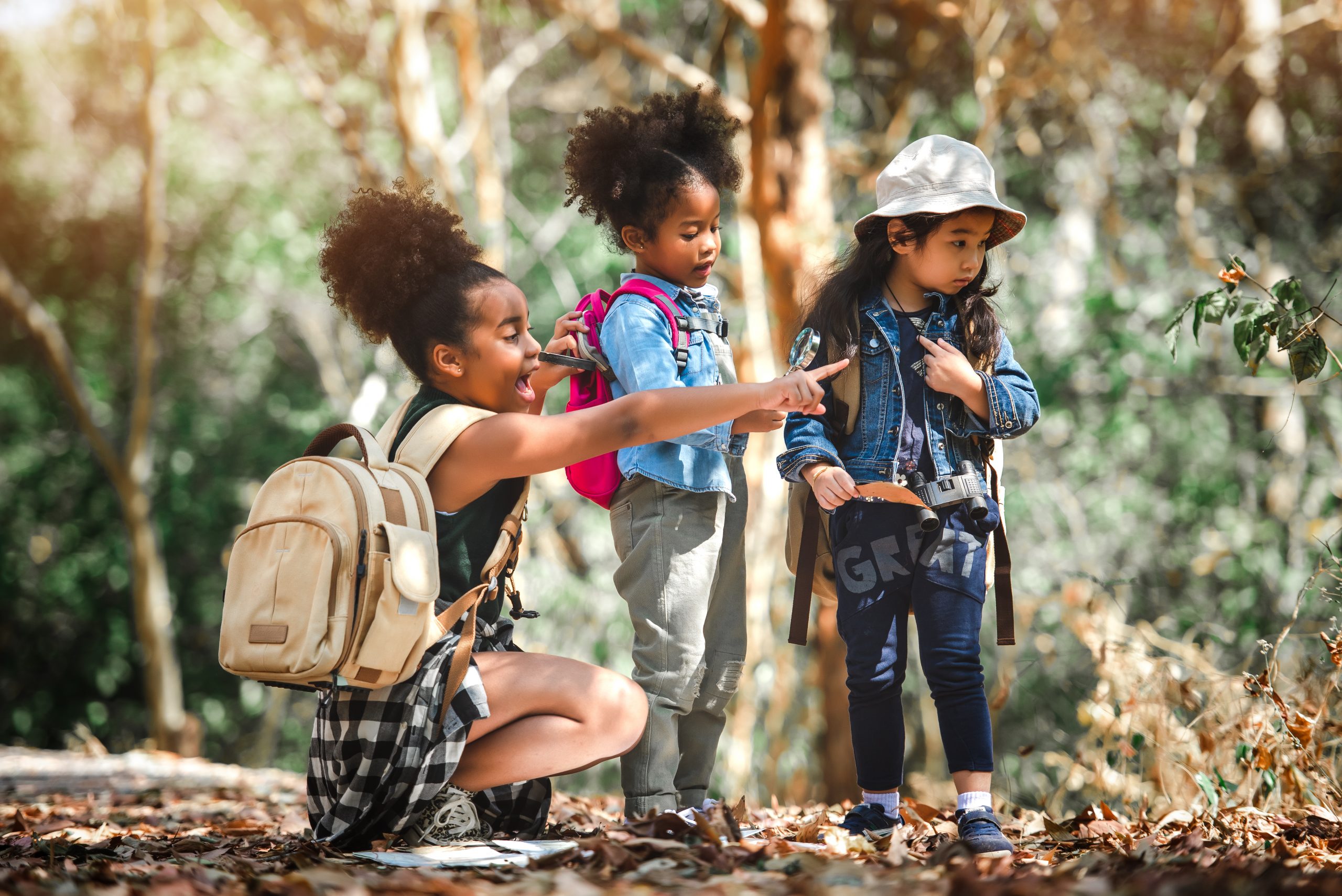