New Survey Indicates Many Campers are Staying Closer to Home

A new survey provides some interesting insights into how the skyrocketing cost of fuel is affecting RVers. According to The Dyrt—a smartphone app for finding and booking campsites—the majority of campers say that high prices at the pump are forcing them to rethink their travel plans for 2022. Despite those record-high prices, however, most say they still intend to go camping but are finding creative ways to stretch their dollars. 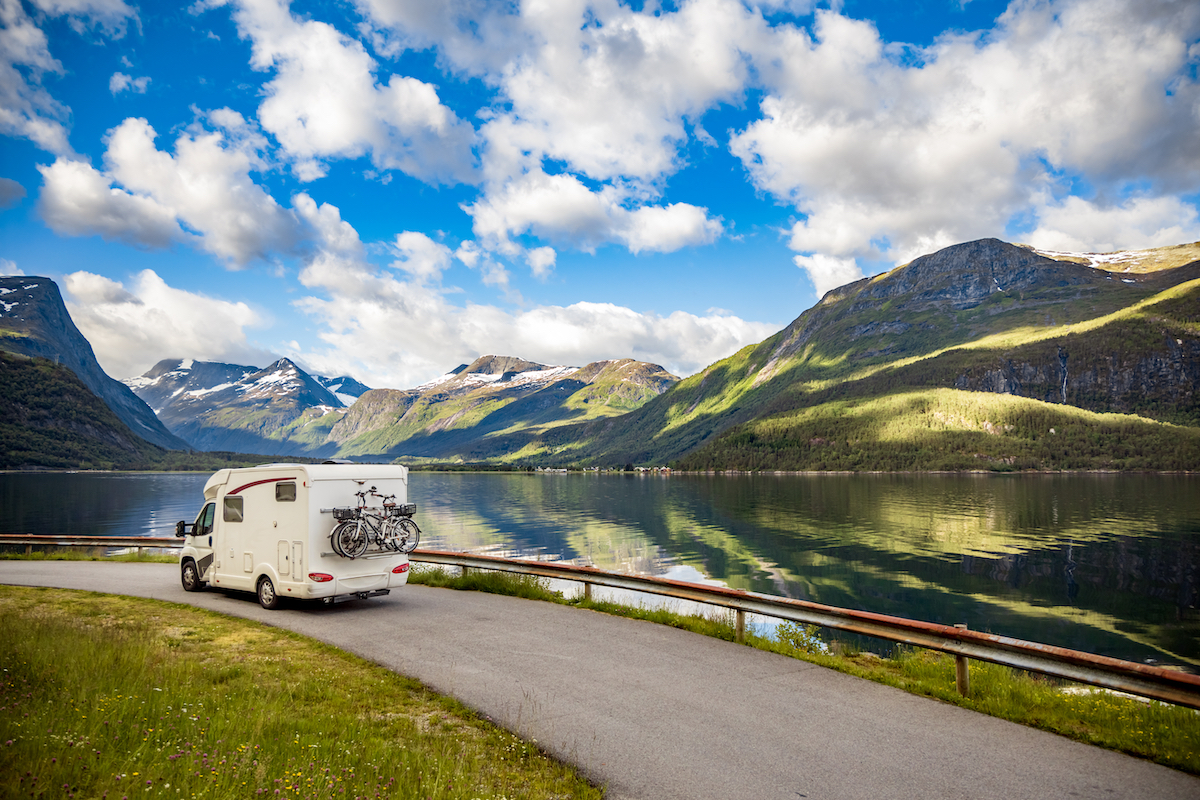 The survey was sent to members of the Dyrt community who indicated that their primary mode of camping involves the use of a motorized vehicle. That includes everything from RVs and camper vans to travel trailers, truck campers, and vehicles equipped with rooftop tents. Six out of ten of those who responded said that escalating fuel prices would have an impact on where, when, and how often they go camping this year.

In a press release sharing the results of the survey, The Dyrt’s CEO Kevin Long said, “Depending on which part of the country you’re filling up in, and obviously the size of the gas tank, the cost for a fill-up could be $500 or more,” says The Dyrt’s CEO Kevin Long. “That would make a lot of people think twice about their plans. If someone recently bought an RV, they’re not going to just park it all summer. But maybe they’ll save that cross-country road trip of a lifetime for 2023.” 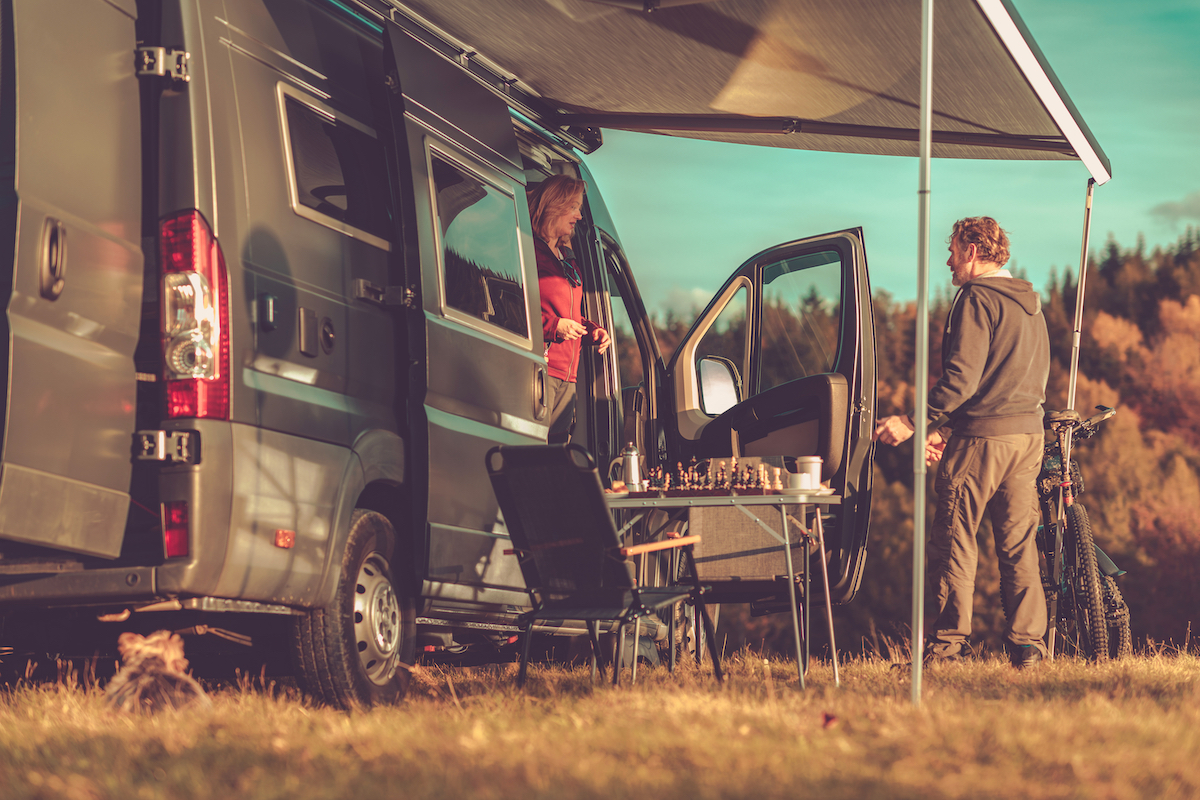 To counter high gas prices, 23.6% of Dyrt members said they planned to stay closer to home while camping. Another 19.7% indicated that they would camp a similar number of nights as last year but would reduce the number of destinations they visited or cut back on sightseeing. Others said they plan to camp less in 2022, with 10.3% saying they’d make “slightly fewer” outings, while 6.9% will make “a lot less” camping trips.

The Dyrt’s annual report for 2022 found that 57% of people who went camping last year used an RV or camper van for the first time. That made RVing the fastest-growing segment in the camping space. Those results are reflected in the record sales numbers the industry has seen throughout the pandemic. High gas prices could slow that growth to a degree, but based on The Dyrt’s latest survey, it seems that RVers are still eager to use their vehicles; they just don’t want to drive as far to reach their campsite. 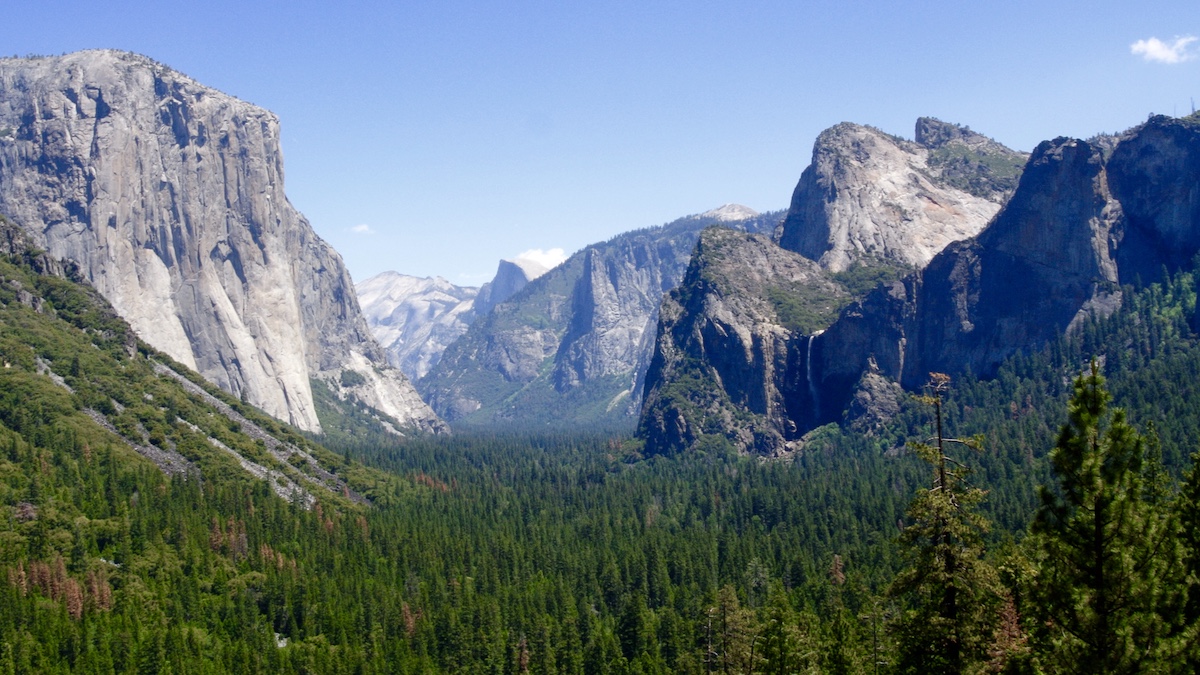 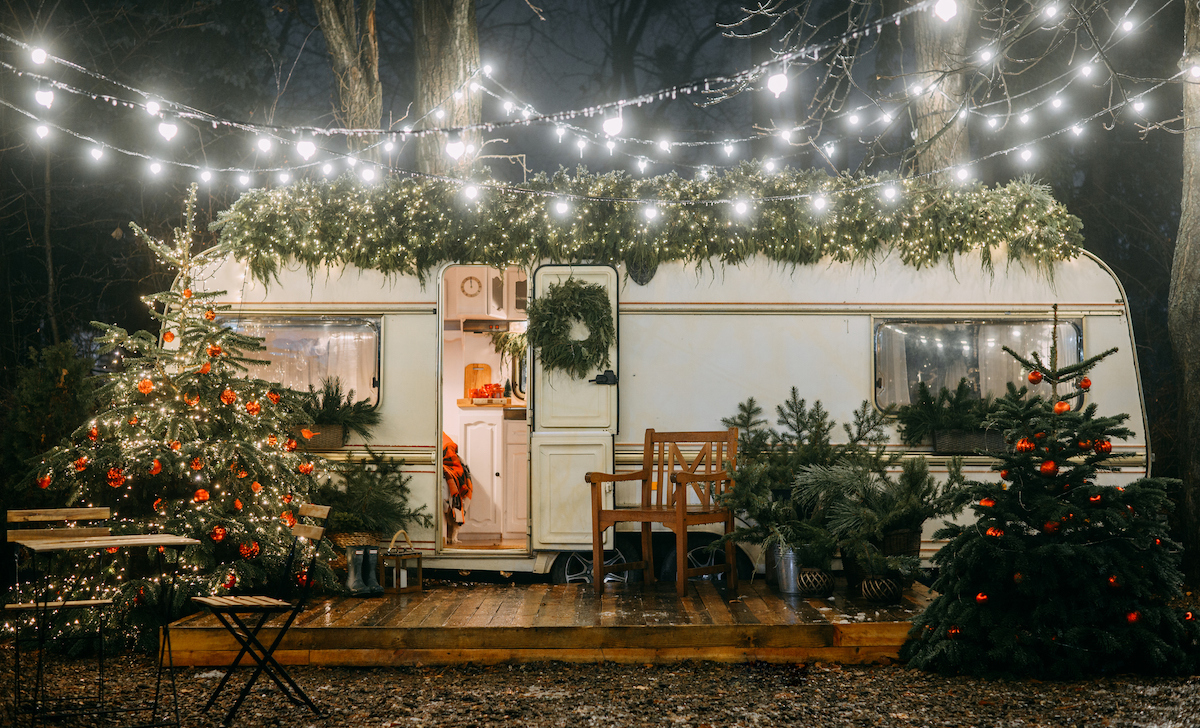 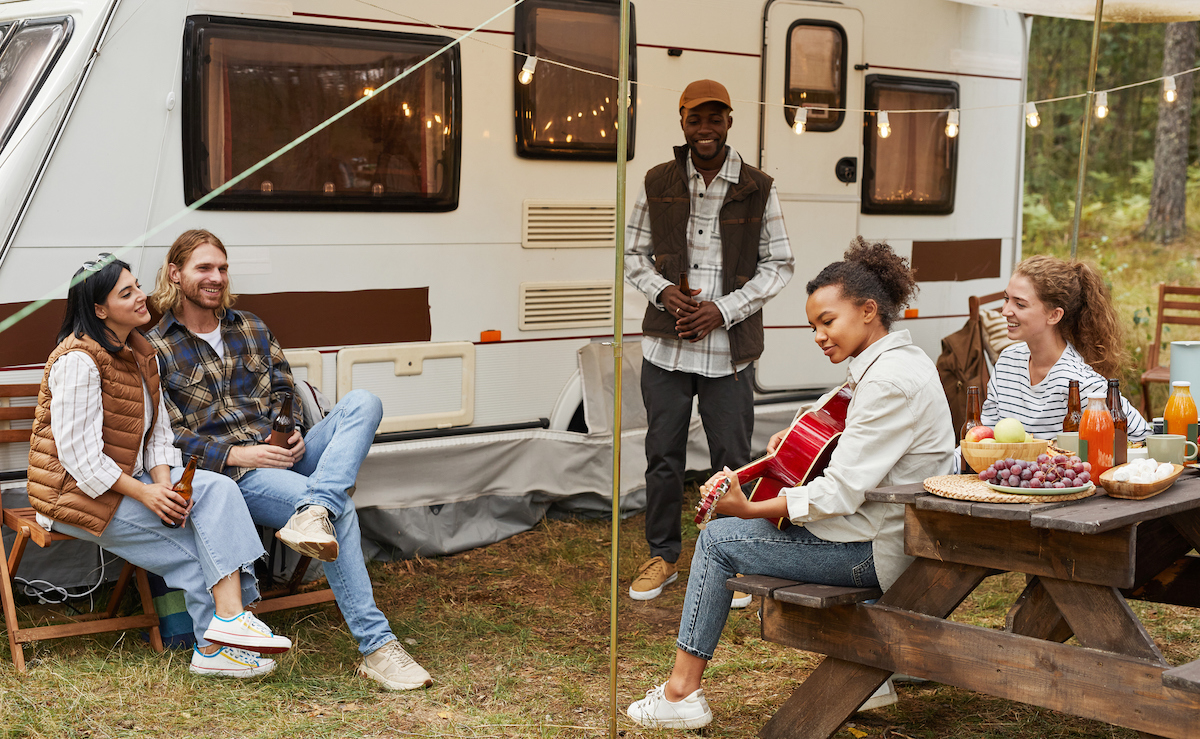 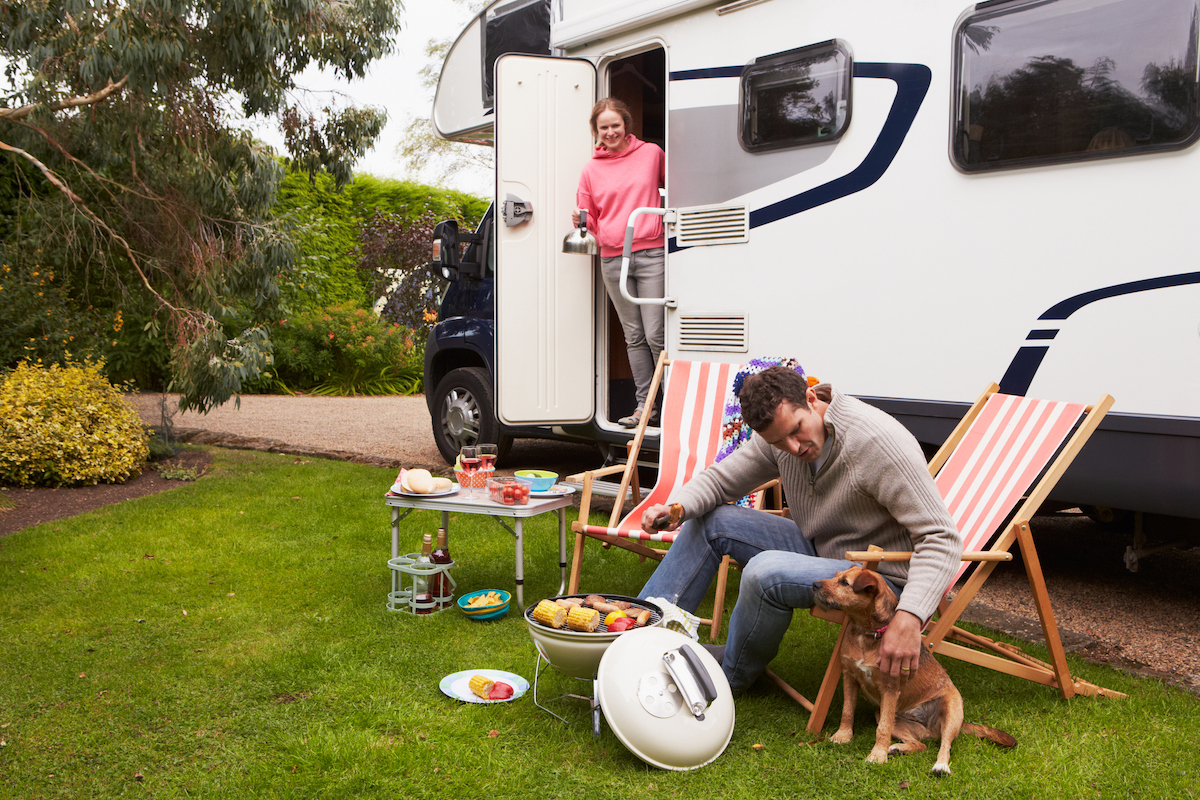