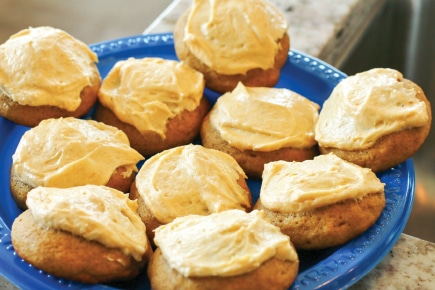 Pumpkins may be the Charlie Brown of vegetables. They’re largely ignored all year, until October or November. Then we carve them, smash them or even use them as projectiles. According to the U.S. Department of Agriculture, most of the nearly 2 billion pounds of pumpkin grown in the U.S. end up in landfills.

It’s a shame, because pumpkins are low in calories (1 cup contains 49 calories) and high in fiber, antioxidants and vitamins. Some health authorities believe pumpkin may protect the eyes from age-related macular disease.

Pumpkin is also incredibly versatile. It can be baked, stewed, fried, steamed or roasted. It’s a terrific addition to pies, pancakes, cookies, souffles, stuffing, soups, breads and even beer. You can also roast the seeds for a heart-healthy road snack. 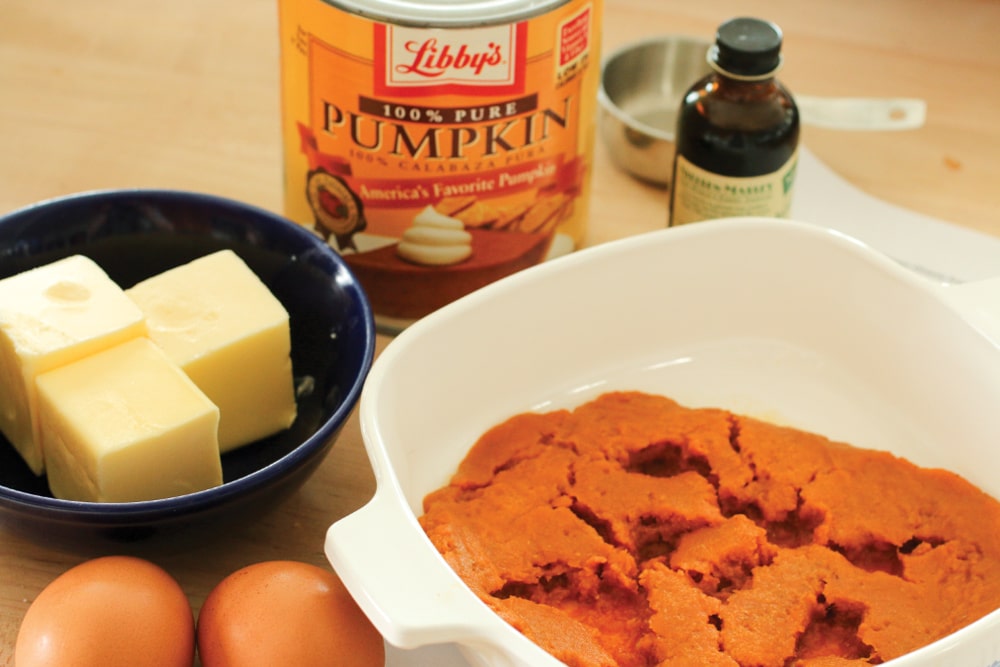 For the recipe below, use canned pumpkin or make your own pumpkin puree by baking fresh pumpkin and pureeing the flesh in a food processor.

Native Americans used to roast long strips of pumpkin over open fires. Clever American colonists invented pumpkin pie by scooping out the seeds and adding milk, spices and honey, and baking them in hot ashes.

Fall pumpkins are a terrific reason to go exploring. Communities across North America offer pumpkin patches, harvests, festivals and contests. In Ohio, the Circleville Pumpkin Show (October 19-22), one of the largest, features a biggest-pumpkin-pie contest and pumpkin-flavored donuts, ice cream and even pumpkin burgers.