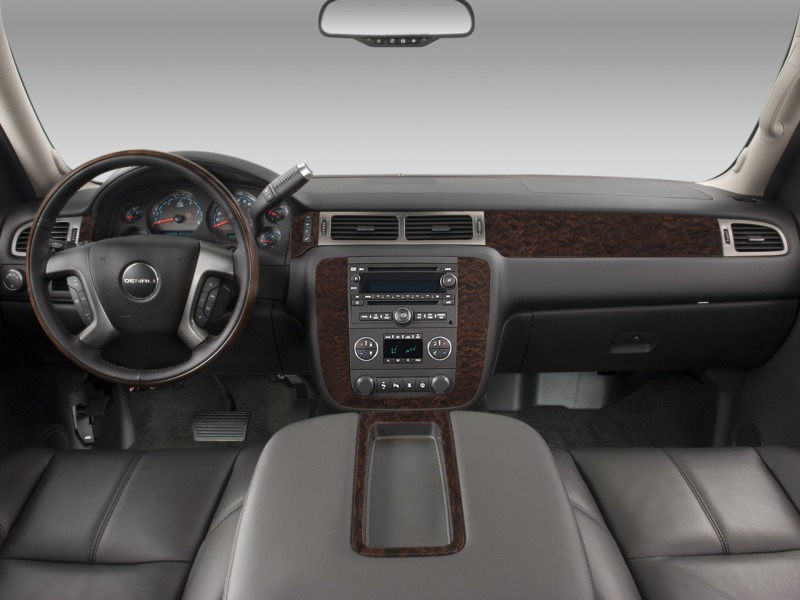 If you need an SUV that combines seating for up to nine, huge carrying capacity and the ability to tow large trailers, the Yukon may be for you. For 2011 the GMC Yukon XL full-size SUV is available in 1500 and heavy-duty 2500 models, which are available in three trim levels: SLE, SLT and Denali (1500 only).

The interior of the 2011 GMC Yukon XL Interior follow a sleek grey leather and wood design.

This article featured in the July 2011 issue of the Trailer Life email newsletter.