These are Some Unforgettable Museums

Image Caption: The Exploratorium and Palace of Fine Art in San Francisco has so much to offer the whole family. It's just one of the fantastic museums to consider stopping at on your next RV trip. (Image from Getty)

Museums are a great way to fill time on a vacation, especially if you’re looking at rainy, stay-inside-all-day kinds of weather. Great as your RV may be, when you’re on vacation you still want to get out and do things.

While there are literally thousands of museums dedicated to any number of topics all across the country, some are more interesting than others. And if you’re traveling with kids, you know this more than anyone else. What might be interesting to a middle-aged adult usually won’t hold a very rambunctious child’s attention span for very long.

Thankfully, a lot of museums know exactly how to cater to the younger crowd, Here’s a list of museums that kids actually enjoy spending all day in—so much that they may not want to leave.

Who would ever imagine that right in the middle of the heartland is the largest children’s museum in the world? But there it is, and when you visit the Indianapolis Children’s Museum you should plan to spend an entire day.

The sprawling facility has numerous amazing exhibits, some of which change regularly. You can learn about dinosaurs, about ancient (and modern) Egypt, and about the power of kids through Anne Frank, Ryan White, and others. This doesn’t even touch the 7.5 acres of sports complex outside where the kids can really wear themselves out.

Another incredible museum focused on the kids is the Boston Children’s Museum. It’s over 100 years old and is also the city’s first fully “green” museum. Like most children’s museums, this one is loaded with interactive exhibits where kids can learn and play at the same time.

From visual arts to music, to science or architecture, there’s plenty of ways to spend a day here—and the kids will stay busy the whole time.

Admittedly, this one might not be for everyone, there’s still plenty of fun to be had. The National Corvette Museum in Bowling Green, Kentucky, is dedicated to America’s sports car. From the first one built in 1953 to the current generation, you can see the way style and design have changed over the course of the last 70 years.

There’s plenty of history and mechanics, as well as interactive exhibits where the kids can sit in and drive a simulated Corvette around a track. For something extra fun: there’s an exhibit dedicated to a sinkhole that opened beneath the museum in 2014 (which also swallowed a few cars), and you can learn all about the geology of the area, plus the feats of engineering it took to repair it. 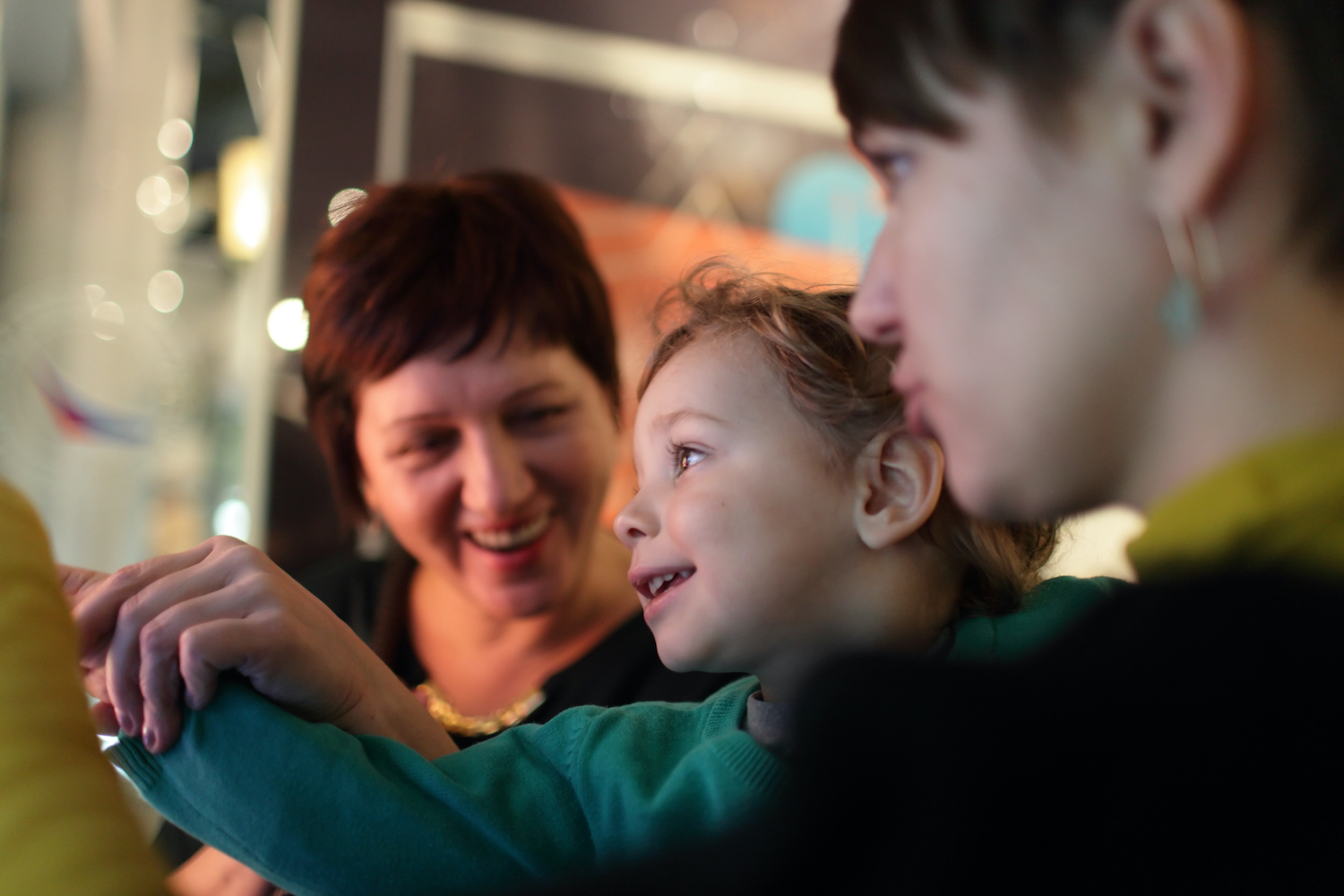 Choosing the right museum can turn what could have been a mundane stop into the highlight of the trip. (Image from Getty)

Who doesn’t love a little mystery? The International UFO Museum in—where else?—Roswell, New Mexico, is also a research center and gift shop. There’s plenty of information about the 1947 Roswell incident, where a UFO “crash-landed” and no one has really been able to figure out just what happened.

The kids might get a little grossed out watching the “film” of the alien autopsy, but otherwise, they’ll learn plenty about crop circles and other “real” alien invasions.

What kid doesn’t love spies? Seriously, the International Spy Museum in Washington, D.C., isn’t just a testament to espionage. It’s also in an astoundingly cool building. Inside, you and the kids can immerse yourselves in spy culture. You’ll receive a cover identity, meet spies, and see real gadgets made for real spies.

You’ll learn about spies throughout history, the ways they stay covert, and the ways spy agencies keep the world safe from threats. There are historical spy artifacts too, like a “spy letter” from George Washington, a real shoe transmitter, a pistol inside a tube of lipstick, and even James Bond’s Aston Martin DB5—the original spy car.

A kid-friendly art museum? Of course, it features none other than the surreal Salvador Dali. It starts with the building itself which is a combination of Dali’s rational side while still featuring plenty of his fantastical side. Kids will love the absurdity of Dali’s paintings and other art, finding all of the strange eccentricities that made it so unique.

Located in St. Petersburg, Florida, the Salvador Dali Museum offers free tours and there’s even an interactive magnetic poetry wall. Outside, let the kids get out the rest of their energy in the hedge labyrinth.

The Exploratorium is another museum that’s designed specifically for kids. You’ll find over 600 exhibits where kids can get hands-on with science. There are six different areas that are ripe for exploring.

There are living systems and tinkering and landscapes all to learn about here. No matter what kinds of interests your kids have, they’ll find plenty to keep them busy here. Plus, located in San Francisco, it’s located in the heart of an area that’s full of other areas that kids will love to explore.

Is Backpacking with Your Kids a Good Idea? 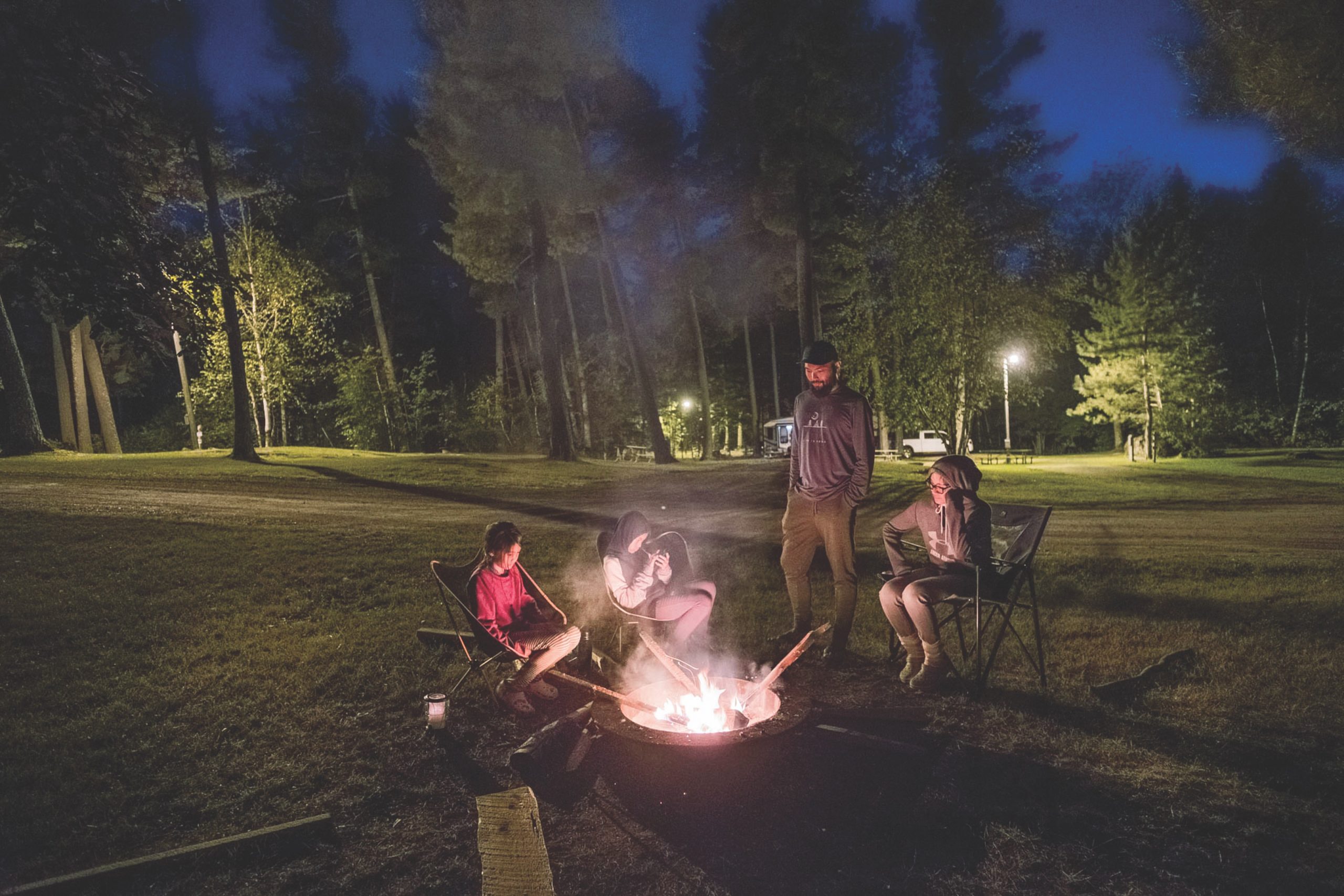 5 Camping Skills to Teach Your Kids 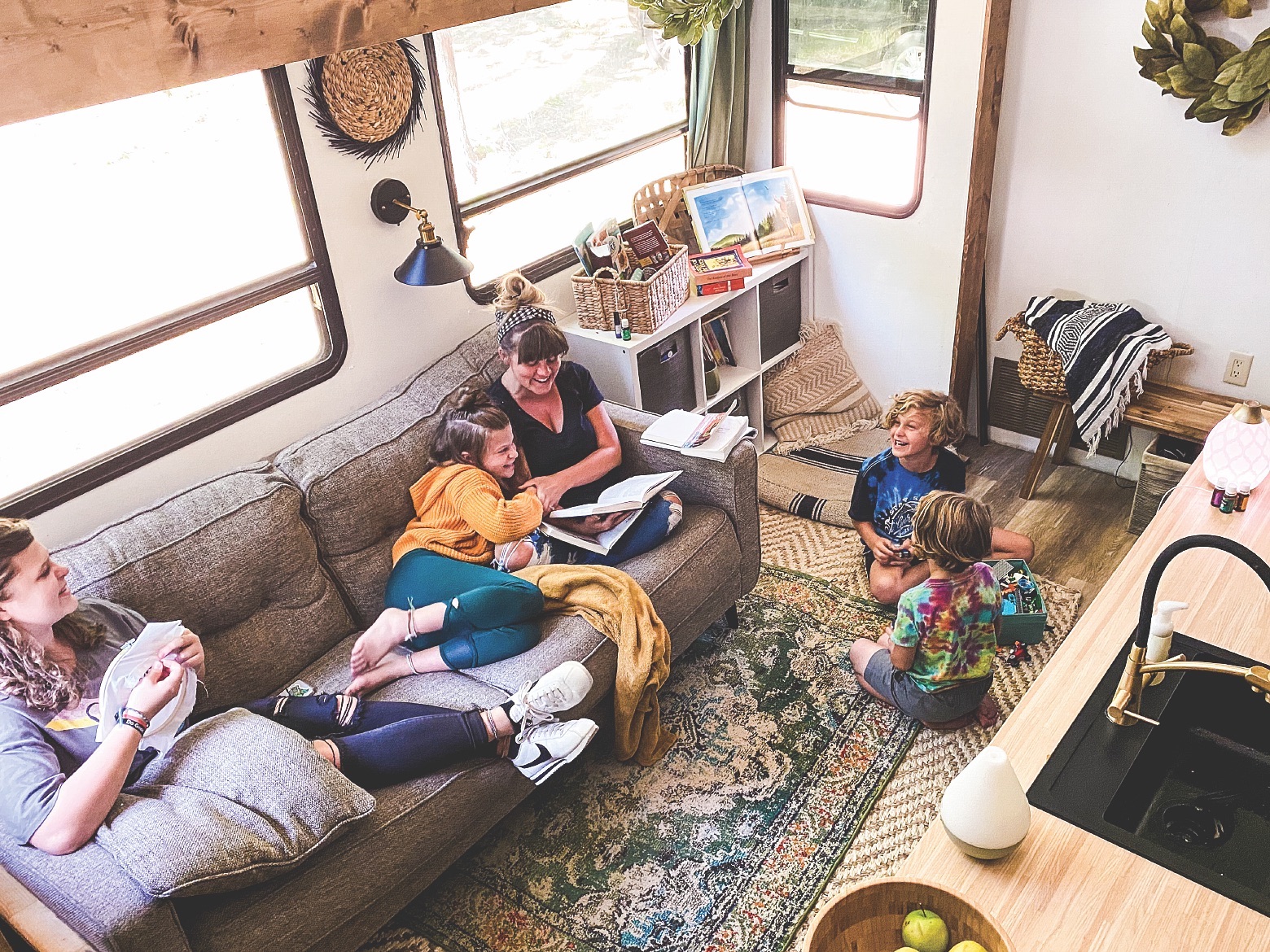