See This Cutting-Edge eTrailer System at the Tampa RV Supershow

RV manufacturer THOR Industries has announced a partnership with German technology company ZF Friedrichshafen AG to jointly develop an electric drivetrain for travel trailers. The system would reportedly extend the range of electric vehicles when towing a trailer and is set to debut at the Florida RV Supershow in Tampa from January 17-23, 2022.

The goal of the new eTrailer System is to improve the range of an EV when pulling a travel trailer. The additional weight—and lack of aerodynamic design—of most towables dramatically impacts the efficiency of an EV’s electric motors, potentially reducing range by as much as 50%. But this new drivetrain system would propel the trailer down the highway at the same speed as its tow vehicle. The result is much better performance from the EV.

How much better? THOR put the new drivetrain to the test on a European road trip from Germany to Italy this past summer. An Audi e-tron Sportback—with a range of 238 miles and a towing capacity of 4000 pounds—pulled a travel trailer equipped with the eTrailer System over the Alps. When the crossover SUV reached the campsite, it had traveled 240 miles without a recharge and still had some battery life leftover. 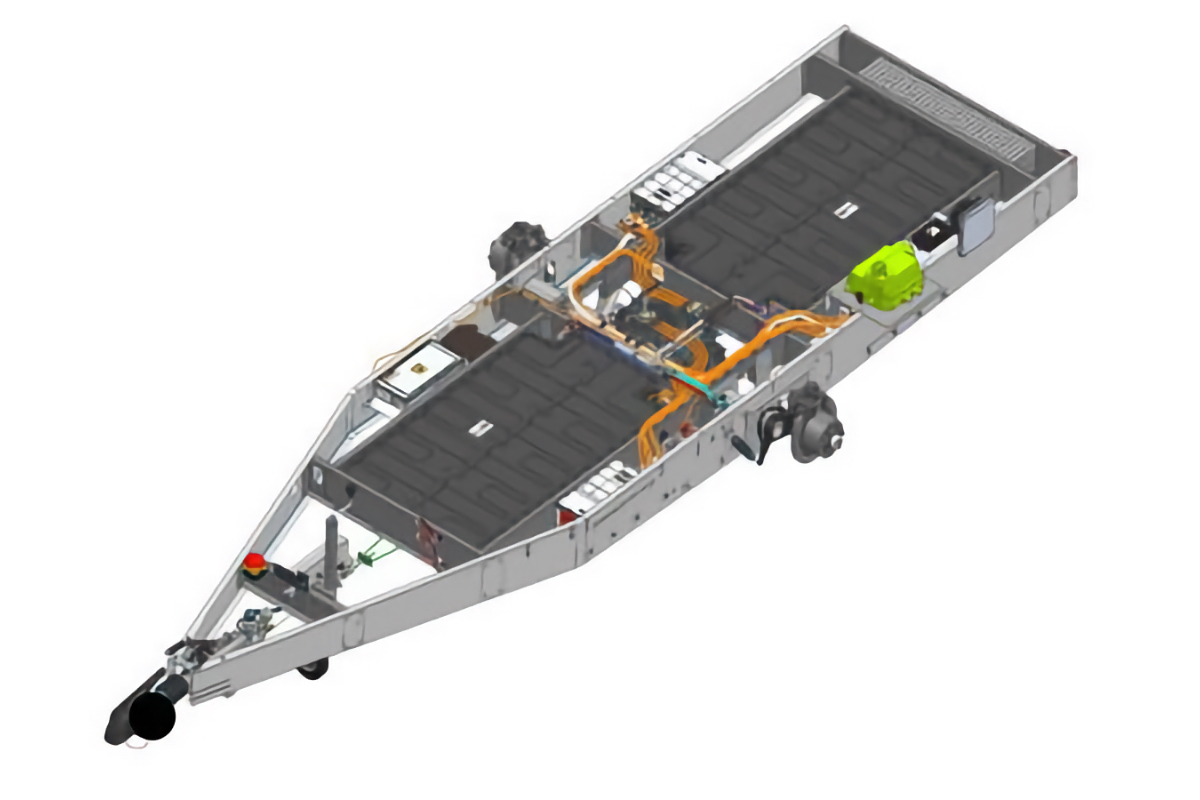 In a press release announcing the new electric drivetrain, THOR points out that the system will also benefit conventional and hybrid tow vehicles. By reducing the load that the trailer places on those vehicles, fuel efficiency should improve, extending the range that they can travel on a single tank of gas.

“THOR is thrilled to enter into this partnership with ZF, a global technology company enabling next-generation mobility,” THOR President and Chief Executive Officer Bob Martin says in the press release. “The significance of this technology, compared to other solutions in the space, is the dramatic effect it has on range and the potential for charge and power to both the tow vehicle and appliances in an RV.”