How Many Americans RV Full Time?

How the Nonconventional Lifestyle Is Becoming Anything But

There’s been a conventional way of living in the United States—a 9-5 job with a four-bedroom home sitting on a clean-cut lawn bordered by a white picket fence. Over the decades, some of the details may have changed, but the idea has remained the same: own a home, start a family, put down roots, stay put. Anything else, like deciding to RV full-time, was counter to the culture, alternative, revolutionary.

People who chose instead to live nomadic lives were viewed as less than—more likely unable to attain the “American Dream” than to just not want it. After all, who wouldn’t want a home in a tree-lined neighborhood?

However, with the rise of the digital age, a desire to get in touch with nature, and, of course, the pandemic, more and more Americans are uprooting their lives, waking up from the “American Dream” and deciding to make their home on wheels.

Humans, by nature, are actually nomadic. For most of our 2.5 million years of existence, we existed in tribes and small bands, traveling, and setting up small camps based on the availability of food to forage and the climate to survive in.

The agricultural revolution upended all of that. Suddenly there was a reason to put down roots, literally. Humans stopped moving so much. Instead of making camps, we built houses and permanent settlements. The rest is history.

Flash forward to the mid-19th Century. World War II has drawn to a close and millions of soldiers have arrived back on American soil and were eager to put the ugliness and unpredictability of war behind them.

The closest The Greatest Generation (as they became known) got to a life on the road was an occasional weekend getaway or road trip. They raised their children with the notion that the keys to success were homeownership and a steady paycheck.

The Rise of the Uprooting

Despite challenges to a “conventional way” of living in the 60s and 70s by way of the hippies – the American Dream remained intact. Those who lived on the road full time either did so because they had no other choice or because they were white-collar retirees who finally, after decades of coming home to the same four walls in the same neighborhood, got the itch to explore.

The cracks in the American Dream began to show in the 90s and 2000s during the rise of the Digital Age. Suddenly, the need to be in an office live-and-in-person, began to fade away – replaced by emails and phone calls and later by Zoom chats and live streams. Telecommuting not only became a word but a practice – something unheard of in past decades.

Prior to the ability to telecommute or work remotely, those who did RV full-time did so by taking odd jobs—picking up temporary work at campgrounds or other places here and there. They’d make enough to get by until relocating somewhere new just like their ancestors did only instead of foraging for new food and shelter, they foraged for new jobs and opportunities.

Now, with the ability to keep their jobs and gain some additional freedom, couples and families have begun questioning the need for roots: Why own a home? Why stay put in one place? And, when they couldn’t produce an answer, they instead answered the call to explore and became full-time RVers.

Instead of commuting 30 minutes to a job, working in a cubicle, commuting home, having dinner, and repeating the process over and over again, week after week, year after year, swimming in a seemingly endless sea of monotony they set out a life free from repetition and order and filled with adventure and freedom.

No Roots, No Problem 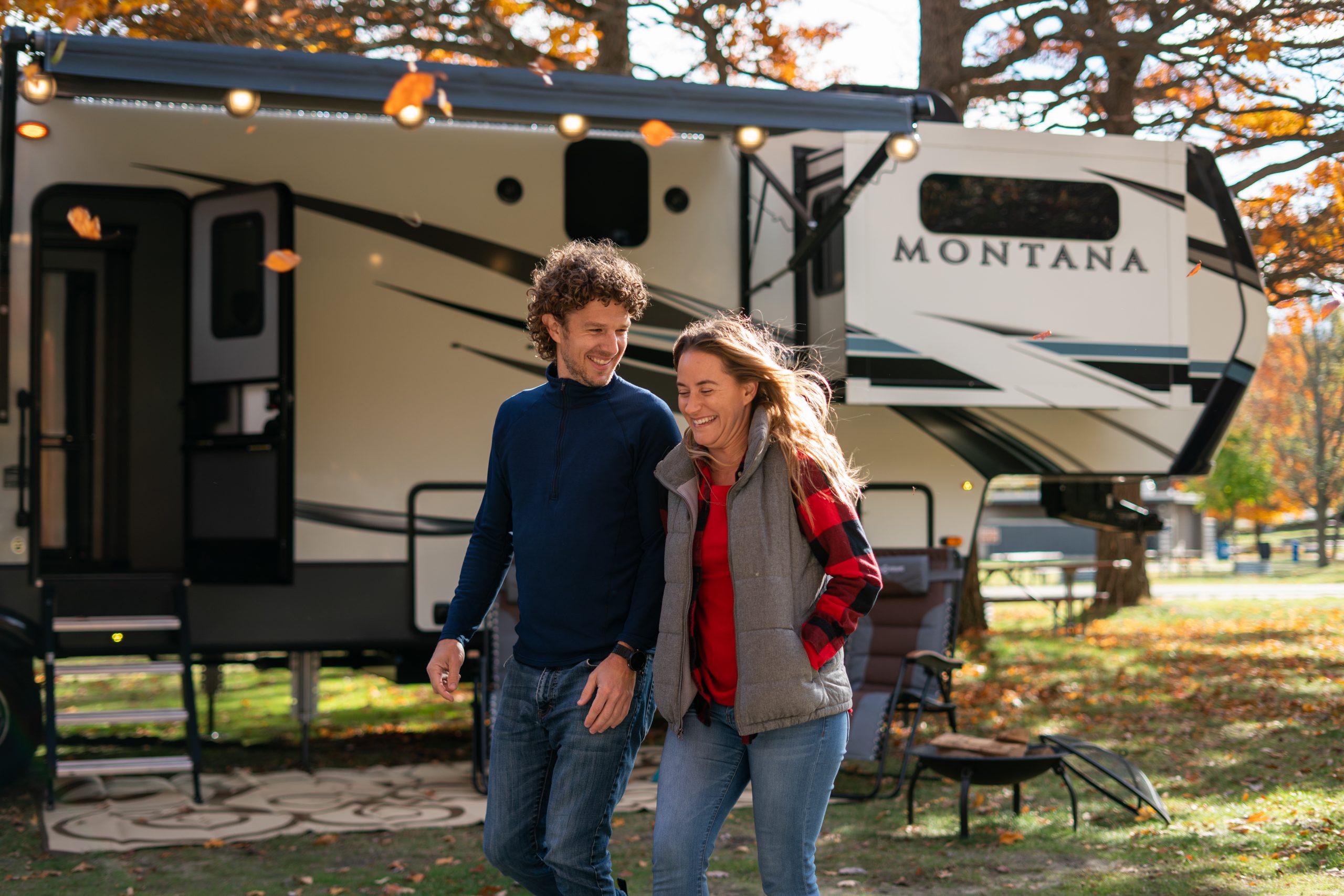 Today, one million Americans RV full-time according to the RV Industry Association. That might not seem like a large number of people but to put it in perspective, if you count all the full-time RVers as citizens of a city, that city would have a population more than double that of Minneapolis.

And this number is only expected to rise as the effects of the Covid-19 Pandemic continue to reshape our society and culture with the same (if not more) impact as World War II.

More employers realize out of necessity just how many of their employees could fulfill their work responsibilities without having to set foot in a physical office. And more parents saw how their children were able to learn remotely without being in a classroom.

With these realizations, the final roots were torn up and the definitive answer to “Why do I need to stay put in the same place?” became “I don’t.” A job was the only thing keeping some Americans in place, and with it becoming remote, so could they.

The Cost of the Open Road

That’s not to say life on the road is all fresh views and freedom. It comes at a cost too, sometimes just as much as the rooted life. There is rarely such a thing as “free land.” Parking at a campground or RV park can run between $25 and $50 a night.

What started as the only way of life for humans then later became a lifestyle reserved mostly for retirees or those who had no other choice has, no doubt, become a viable and enviable lifestyle.

In fact, it garnered so much attention and popularity that one can hardly call it “counter” to culture. In 2021, to RV full-time is the culture, and with the trends in remote working, Wi-Fi, and technology, it will only continue to be as such. So long, suburbia, hello great outdoors.

Camping World to Open Its First Location in Maine 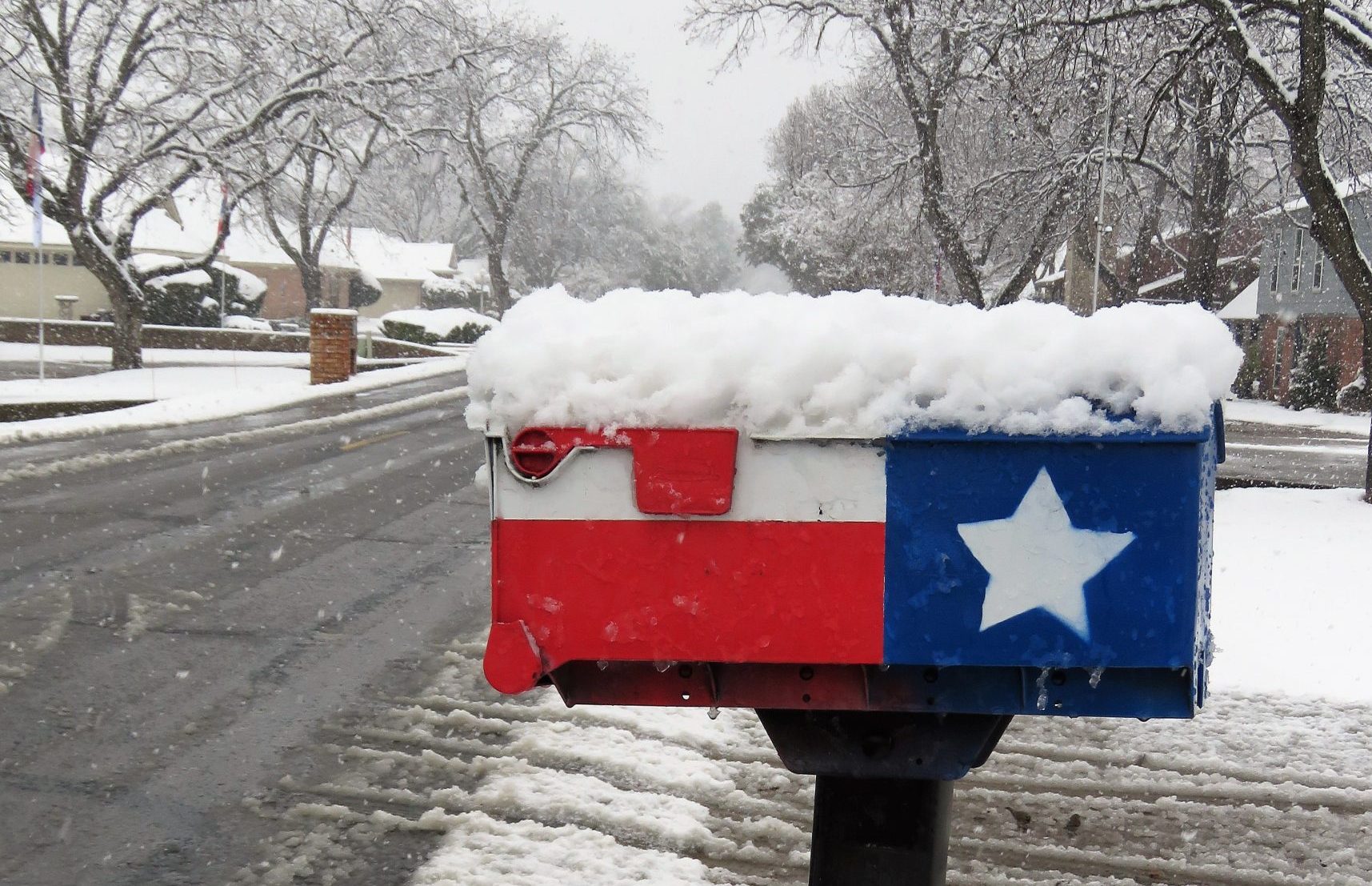 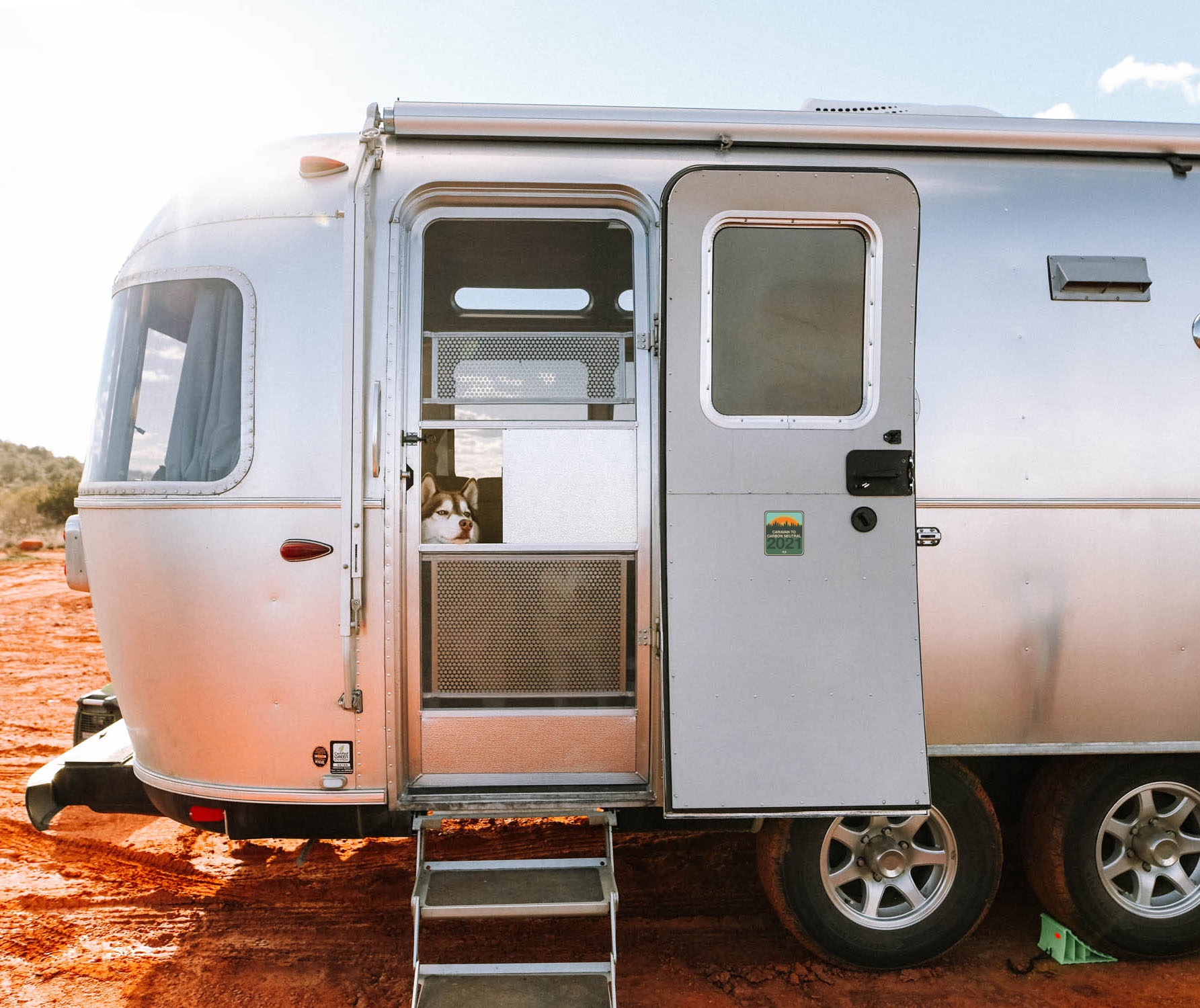 Airstream to Offset Carbon Emissions from its RVs by Planting Trees 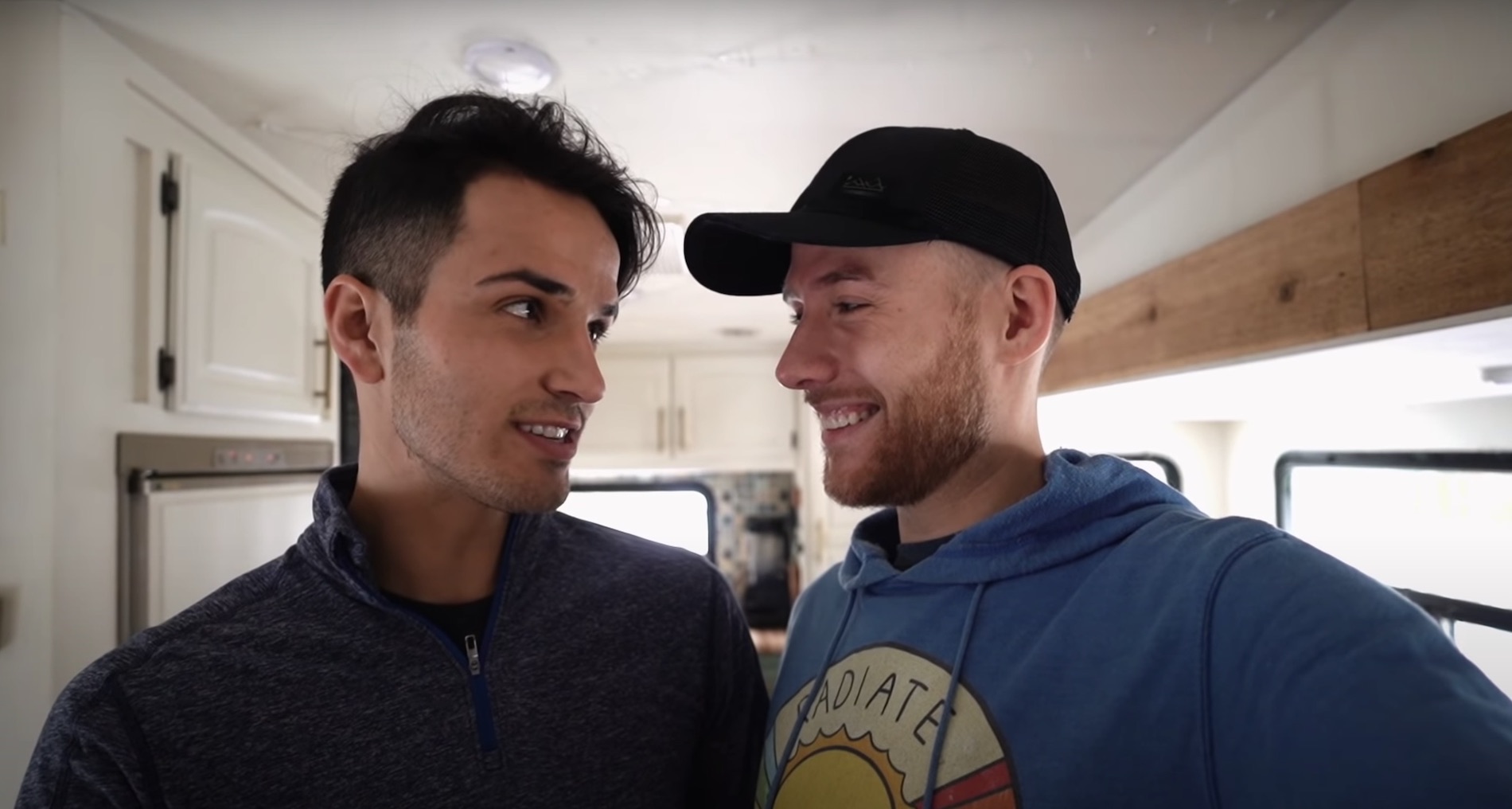 Surviving Winter in an RV and Staying Warm