Camping World Holdings Inc. announced today (Feb. 18) that it plans to acquire Flagg RV—an RV dealership based in Massachusetts. The agreement signed will have Camping World acquire Flagg RV’s two locations—one in Uxbridge and one in West Boylston as well as additional land in Griswold, CT Camping World plans to use for a future location. The acquisition is expected to close in April.

“Flagg RV has been a family-owned and operated business in the RV industry for more than 30 years and brings a team with great passion and energy to our company,” said Marcus Lemonis, CEO and Chairman of Camping World Holdings. “We will continue the pursuit of Flagg RV’s key initiatives which include expansion into the states of Rhode Island and Connecticut. As I have stated before, we remain committed to locations in all 48 contiguous states and accelerating our goal of increasing market share.” 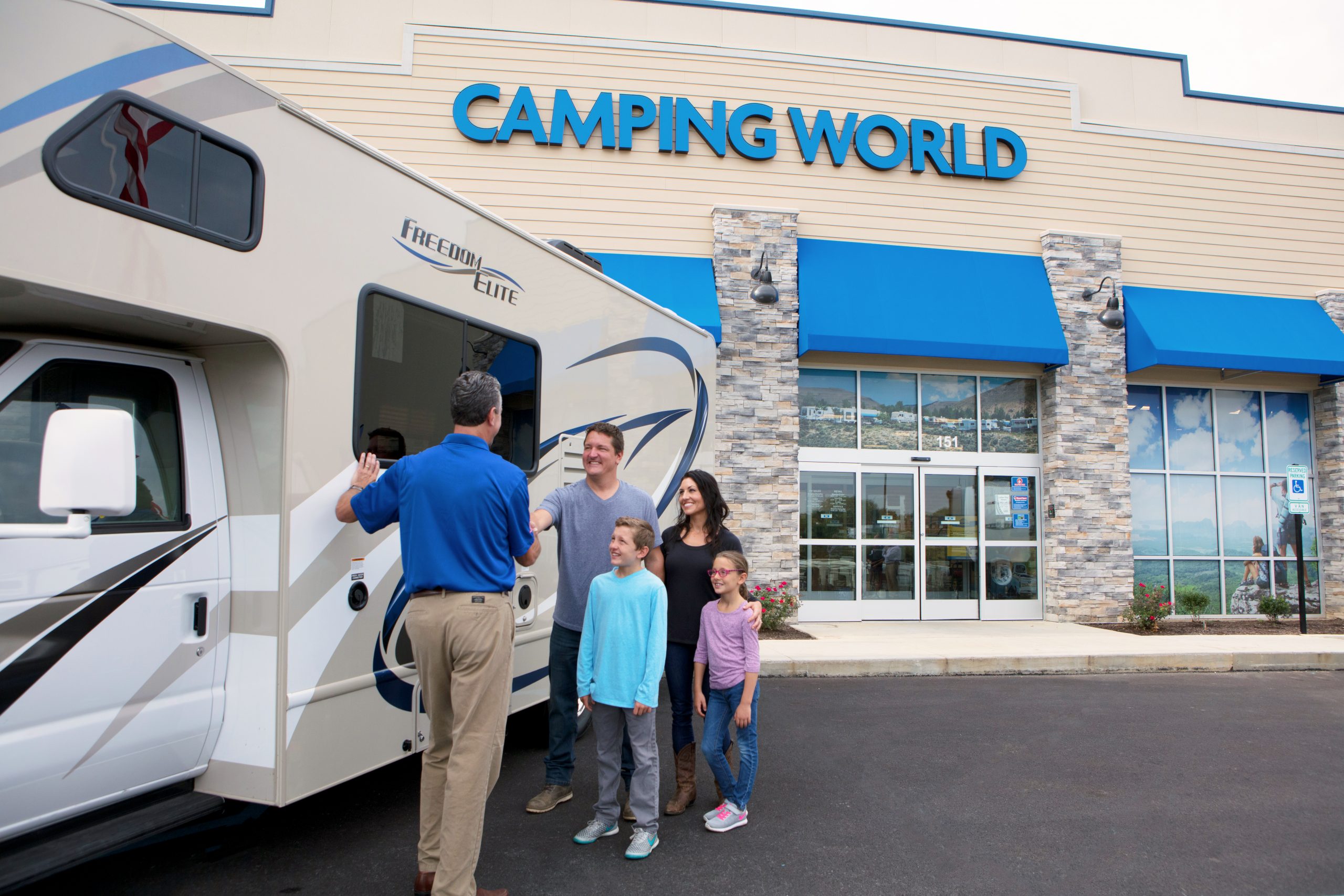 Camping World plans for various improvements to be made at each location and for them to open under its brand in mid-April. The Supercenters will include a wide range of new and used RVs from top manufacturers in addition to a full assortment of RV and outdoor products and accessories. With the acquisition of both Flagg RV locations, Camping World’s store count in Massachusetts will rise to four.

Since its founding in 1966, Camping World has grown to become one of the most well-known destinations for everything RV, with more than 170 locations in 38 states and a comprehensive e-commerce platform. For more information, visit campingworld.com. 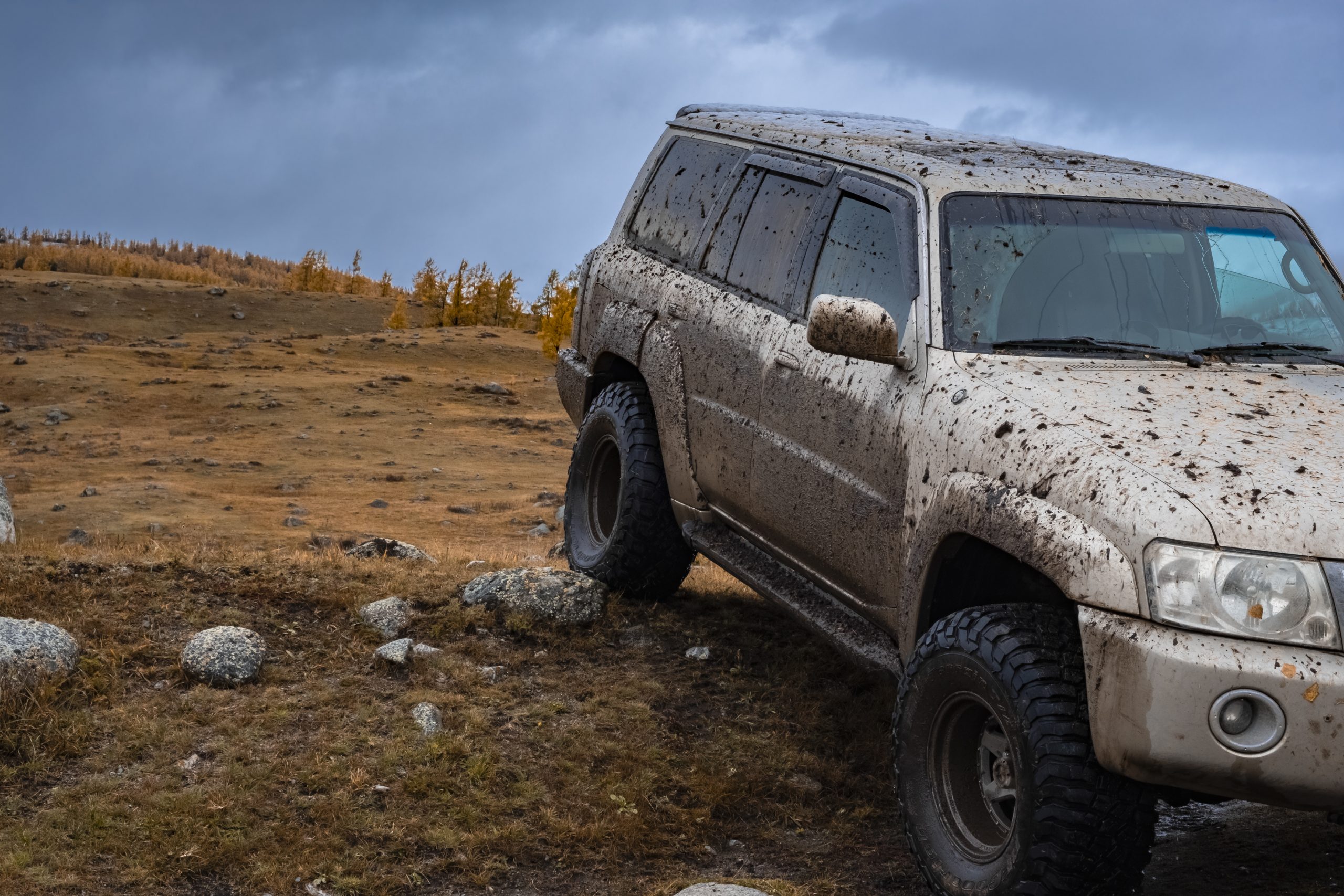 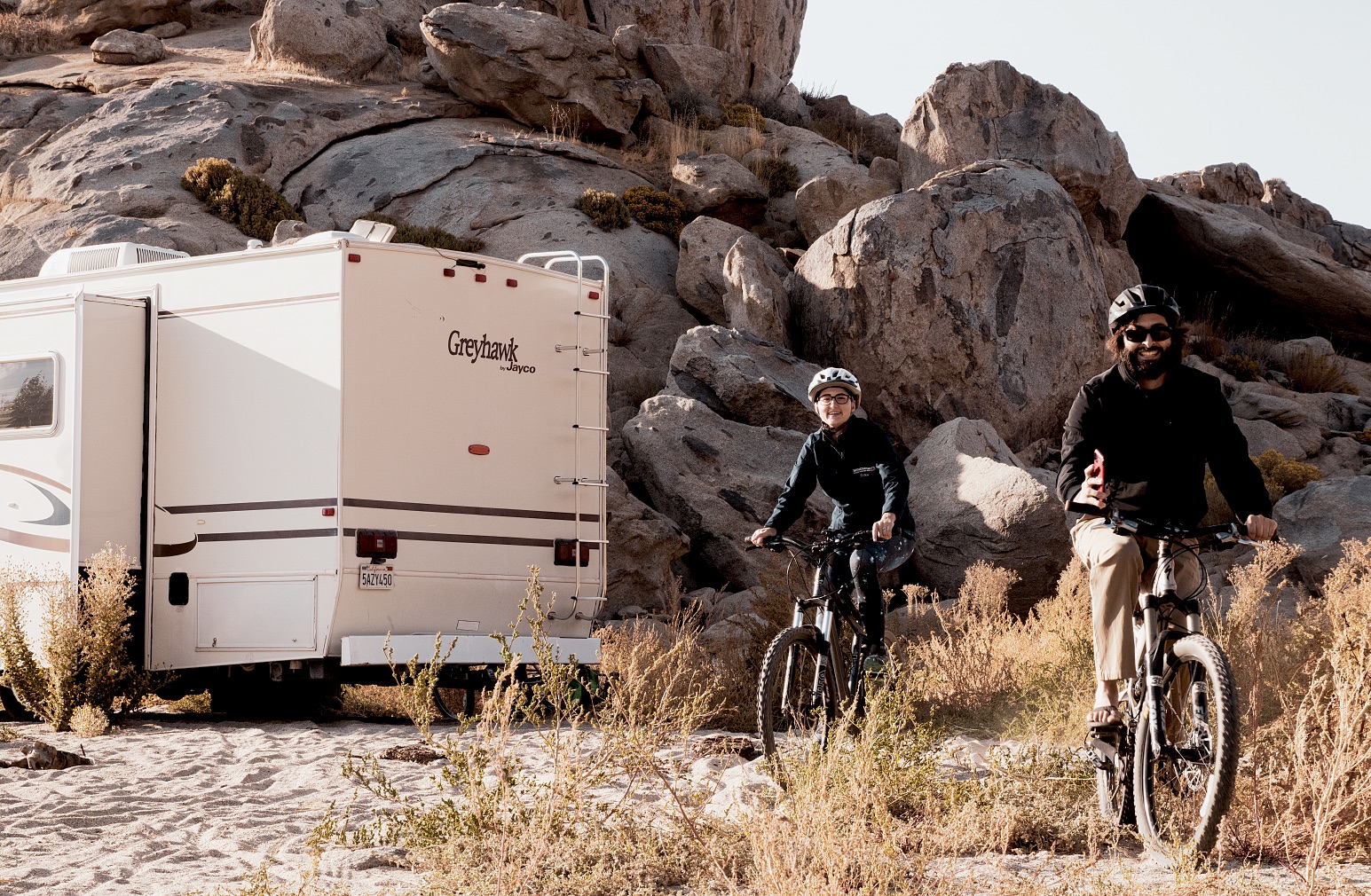 An RV, the Outdoors, and Me 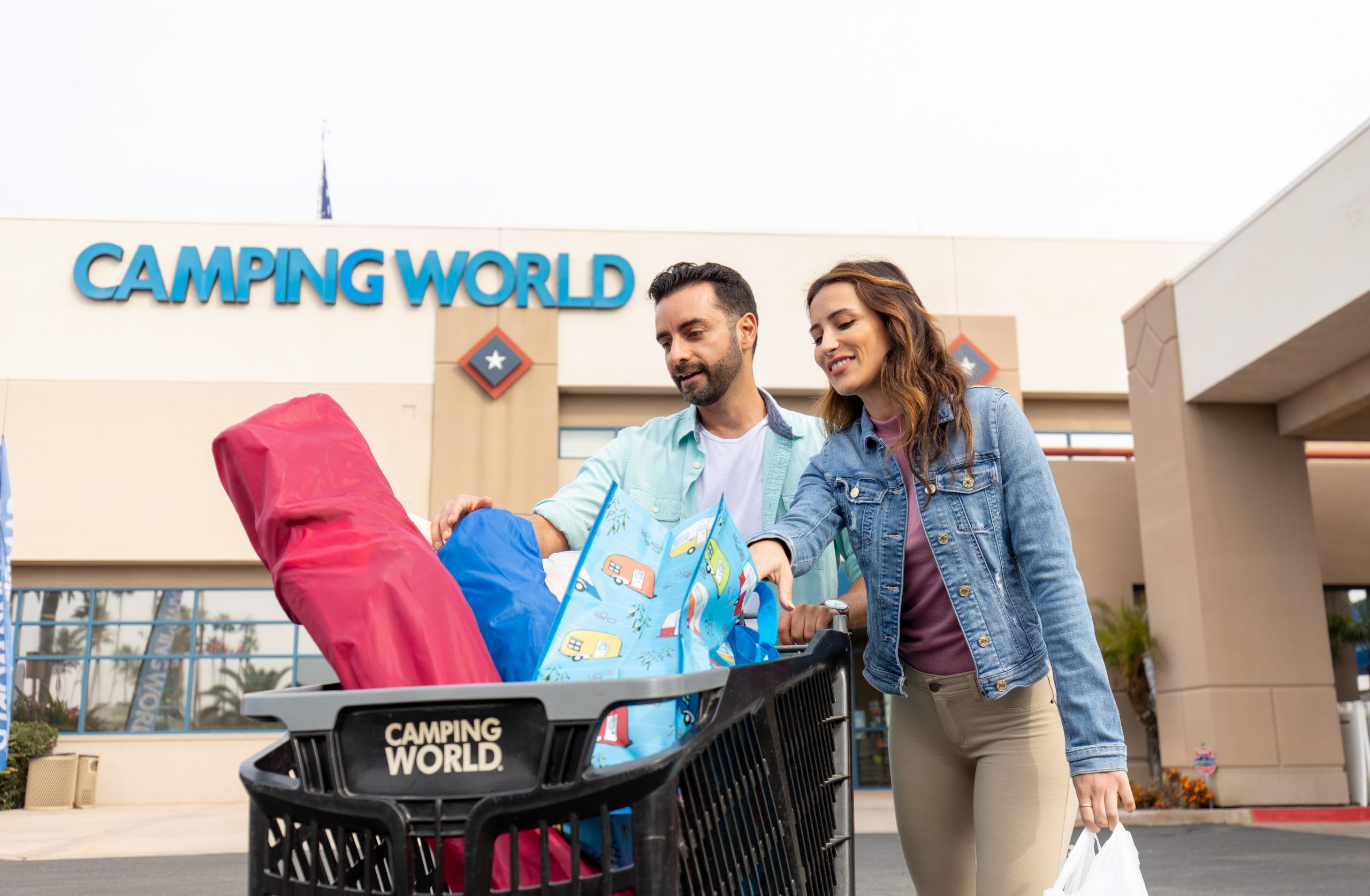 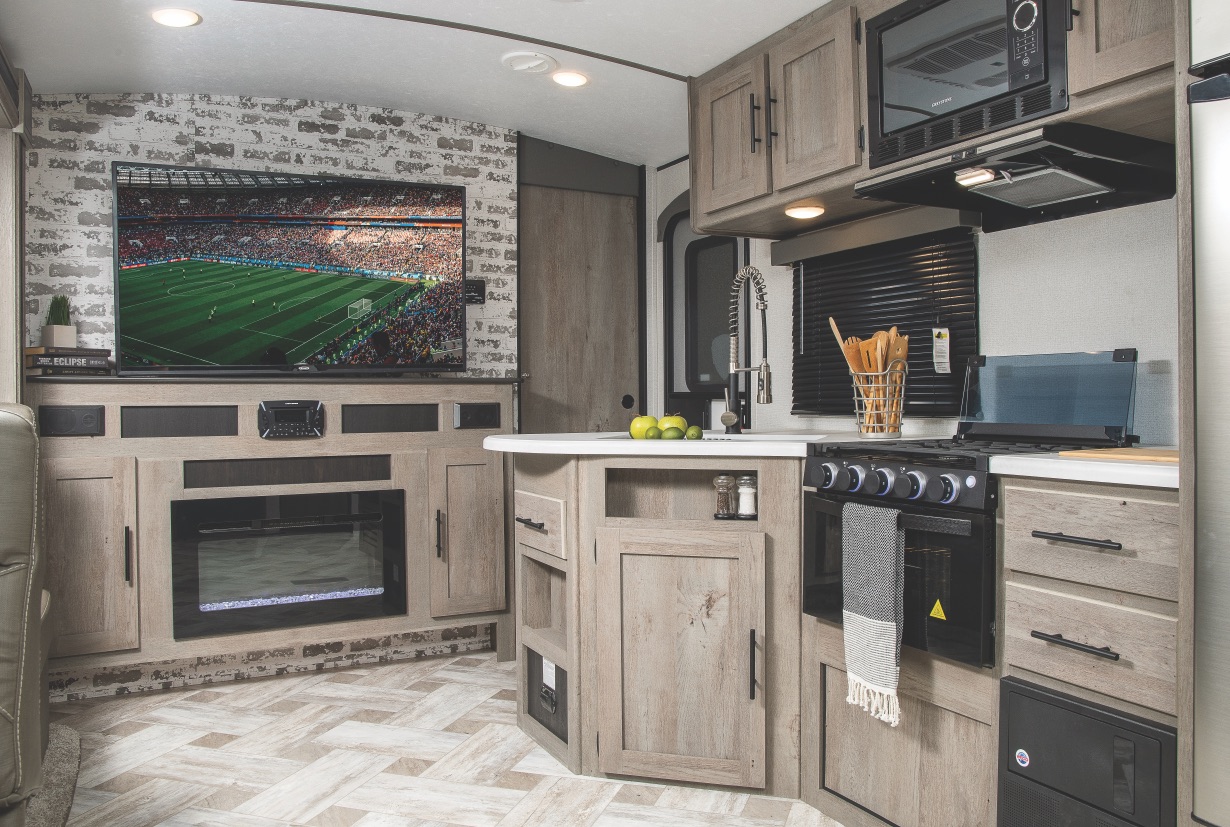