Bryce Canyon National Park and NASA are joining forces to bring a day-long STEAM (science, technology, engineering, arts, and math) event to park visitors. On Saturday, November 6, Bryce will play host to a number of astronomical-themed programs in celebration of the upcoming launch of the the James Webb Space Telescope (JWST). All activities will be open to the public and will feature guest speakers, informative videos, and organized telescope viewings after sunset.

Most of the events are scheduled to take place at the Bryce Canyon visitor center. Throughout the day visitors can participate in astronomy-themed art projects and watch videos that share details about the Webb telescope and its mission. At 3:00 PM, the Visitor Center theater will also host a live virtual lecture with Dr. Kevin Hainline, a member of the JWST Science Team and an Assistant Research Professor at the University of Arizona’s Steward Observatory. Dr. Hainline will provide insights into how the telescope is set to change the way scientists explore the heavens. 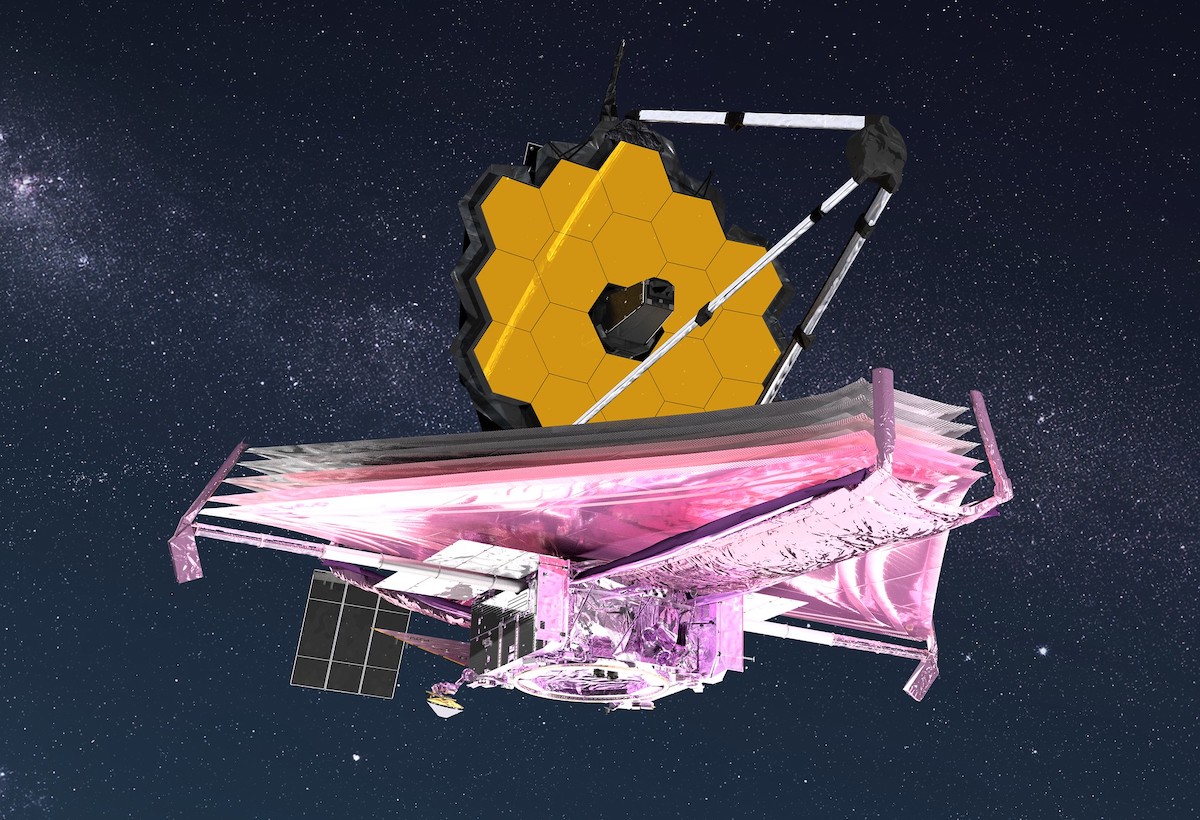 Weather permitting, the Visitor Center will also host telescope viewings and stargazing events starting at 8:30 PM. As a designated International Dark Sky Park, Bryce Canyon is always a popular destination for amateur astronomers and a large crowd is expected. Park guests interested in joining the organized outing are encouraged to sign up in the Visitor Center starting at 8:00 AM.

Bryce Canyon is one of 500 locations across the country that will hold special events on November 6 in anticipation of the December launch of the JWST. The orbiting observatory is set to replace the aging Hubble Space Telescope, which has been in operation for more than 30 years. Once it is fully operational, the JWST will be used to examine distant stars and galaxies, giving researchers a look at how the universe was formed 13.5 billion years ago. 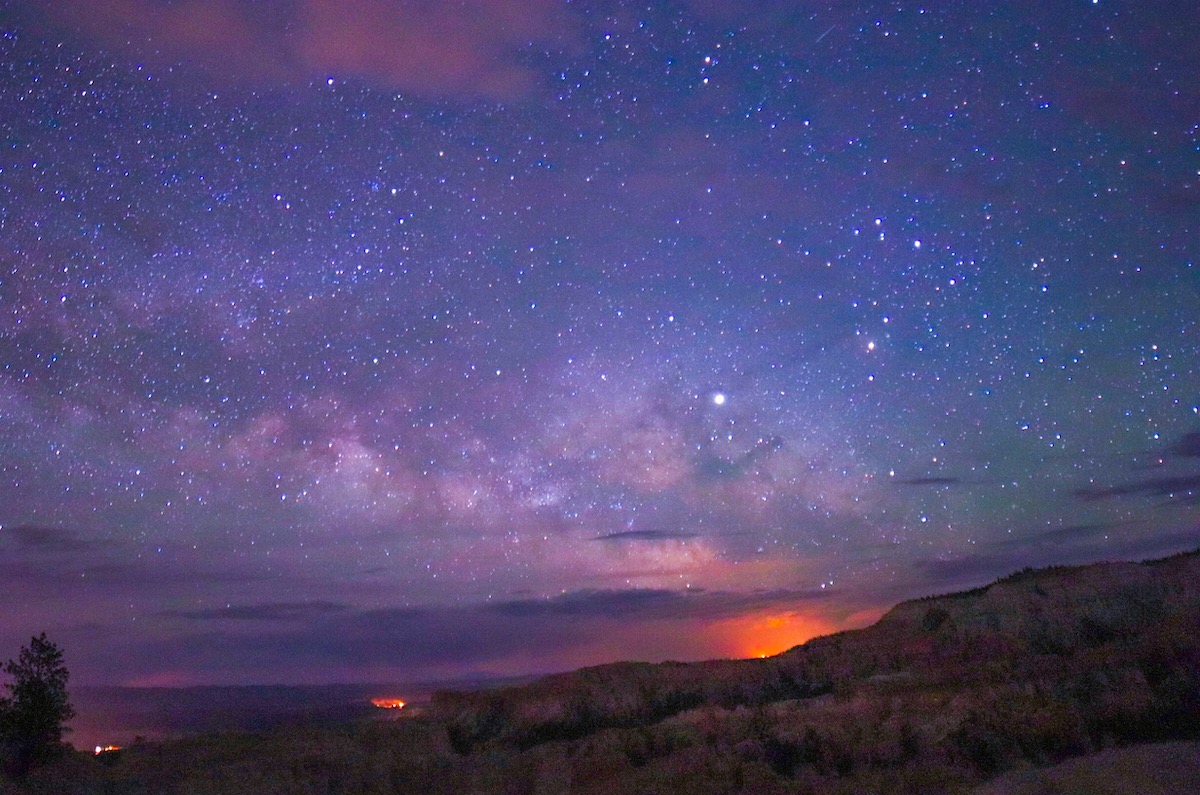 All of the astronomy-themed events on November 6 are free with a paid admission to the park. For more information and a complete rundown of the activities visit the Bryce Canyon National Park website.