I quit my job to become a full-time RVer. I thought I’d retired but have since realized I’ve merely changed careers. I like to think of it as “vagabondage.” I now spend more of my time making reservations and less time doing what I thought full-time RVers did: goin’ where the weather suits our clothes.

For the past 13 years, I have worked under the close supervision of my wife and navigator, Holly, who has tolerated, indeed embraced, my penchant for a peripatetic life. “So,” she enthused, “what do you think about spending February in Florida?”

Employing one of my few faculties that has improved with age, what I heard her say was: “I want to spend February in Florida. Make it happen.” That created for me a problem of biblical proportions: I could find no room at the inn, or, in this instance, the campgrounds.

It’s Getting Crowded Out Here

We began RVing 23 years ago in a small fifth-wheel. We ambled with ease to RV parks and public campgrounds with little regard to whether there was room for us. We rarely made reservations. This is no longer true.

Fueled by the annual migration of snowbirds and the buying power of young families, RV manufacturers have had one banner year after another, which means more RVers competing for a limited number of sites at resorts and campgrounds across the continent.
When snow flies in the Rust Belt, snowbirds flock to the Sunbelt, which means campgrounds along the southern tier of the United States are frequently booked a year or more in advance. Securing a campsite at a state park in Florida, for instance, means making a reservation — and paying in full — up to 11 months ahead. In Georgia, it’s 13 months.

Similarly, when students are paroled each summer, young families eager to get the most out of their new RVs will seek places to spend vacations. RV parks in the Rust Belt then fairly bulge with happy campers. If you failed to anticipate that and did not make reservations early, you may find it impossible to stay at a campground of your choice.

To secure sites at preferred public campgrounds, I am now among the RVers who lurk online on the date and hour that reservations open. If the lurker is not ready to click on “Book This Site” at just the right instant, someone else gets the spot. My failure rate has become an item of entertainment for my navigator.

I am told that some lurkers stoop so low as to book sites earlier than necessary, later paying a fee to shorten that reservation to the dates they actually want. And some campers use the names of different family members to make back-to-back reservations, which allows them to secure a site for more nights than policy allows.

To make matters worse, organized scalpers, armed with sophisticated computer programs, have found ways to circumvent reservation rules. These “robo-reservation” methods are capable of securing campsites at prime locations; reservations are then resold through online auction sites to campers willing to pay what scalpers call a finder’s fee.

National and state park officials have long been aware of such practices and have altered reservation policies accordingly. Notably, National Park Service policies were changed in 2011 when officials became aware that many campsites at Yosemite National Park, for instance, were being resold through “clubs” and online auction sites that charged a premium of as much as 600 percent.

The inspector general for Florida’s Department of Environmental Protection issued a report in 2014 detailing how campers and scalpers had learned to circumvent reservation policies. The report was in response to complaints from citizens who had found it difficult or impossible to make peak-season reservations at state park campgrounds. While policy changes have limited the success of scalpers, reserving a campsite at a state park in the Florida Keys in winter remains nigh unto impossible.

The growing demand for campsite reservations is great for campground owners and managers, but not so good for folks who have no idea where they will be that many months away. That glorious sense of freedom one may get from RVing fades when your RV is parked in your own driveway because you failed to plan. Oh, wait! I’m a full-time RVer; I have no driveway.

My navigator and I have learned to discuss our desires and make a commitment to be where she wants to be at least a year in advance. Once she determines location and a range of dates, I get busy online or on the phone contacting campgrounds.

Managers of most campgrounds and RV parks will work very hard to help you find a suitable site. You, after all, represent income. But if sites are full when you want to be there, be prepared to alter your schedule. I’m more flexible than Gumby.

This is especially true of holiday weekends. We have found sites by checking in on a Sunday, after most weekenders head home. We’ll check out on a Friday, when the next wave of weekenders is to arrive. If we want to stay at a particular campground over a holiday weekend, we arrange to arrive by the middle of the prior week and check out the middle of the following week. Hitting the road a day or two after everybody else had to go back to work means we avoid long lines at dump stations and heavy traffic on highways.

Life happens, and plans change. Keep checking online reservation systems or call campground offices to determine whether a site may have become available due to cancellations. Many states and municipalities withhold a few campsites from reservation systems. Perfect timing on your part could yield a place to park for short periods. In Florida state parks, for instance, non-reservable sites may be occupied up to two weeks.

This need not mean lowering your standards. We have been pleasantly surprised by staying at campgrounds that didn’t seem as appealing as the nearby RV resorts that could not accommodate us. We are more interested in people than we are in amenities and have always found someone who, or something that, contributed to our enlightenment or entertainment.

November through March is peak season for snowbirds. But April, May, September and October offer suitable weather conditions across the Sunbelt. Campgrounds, attractions and restaurants are also less crowded 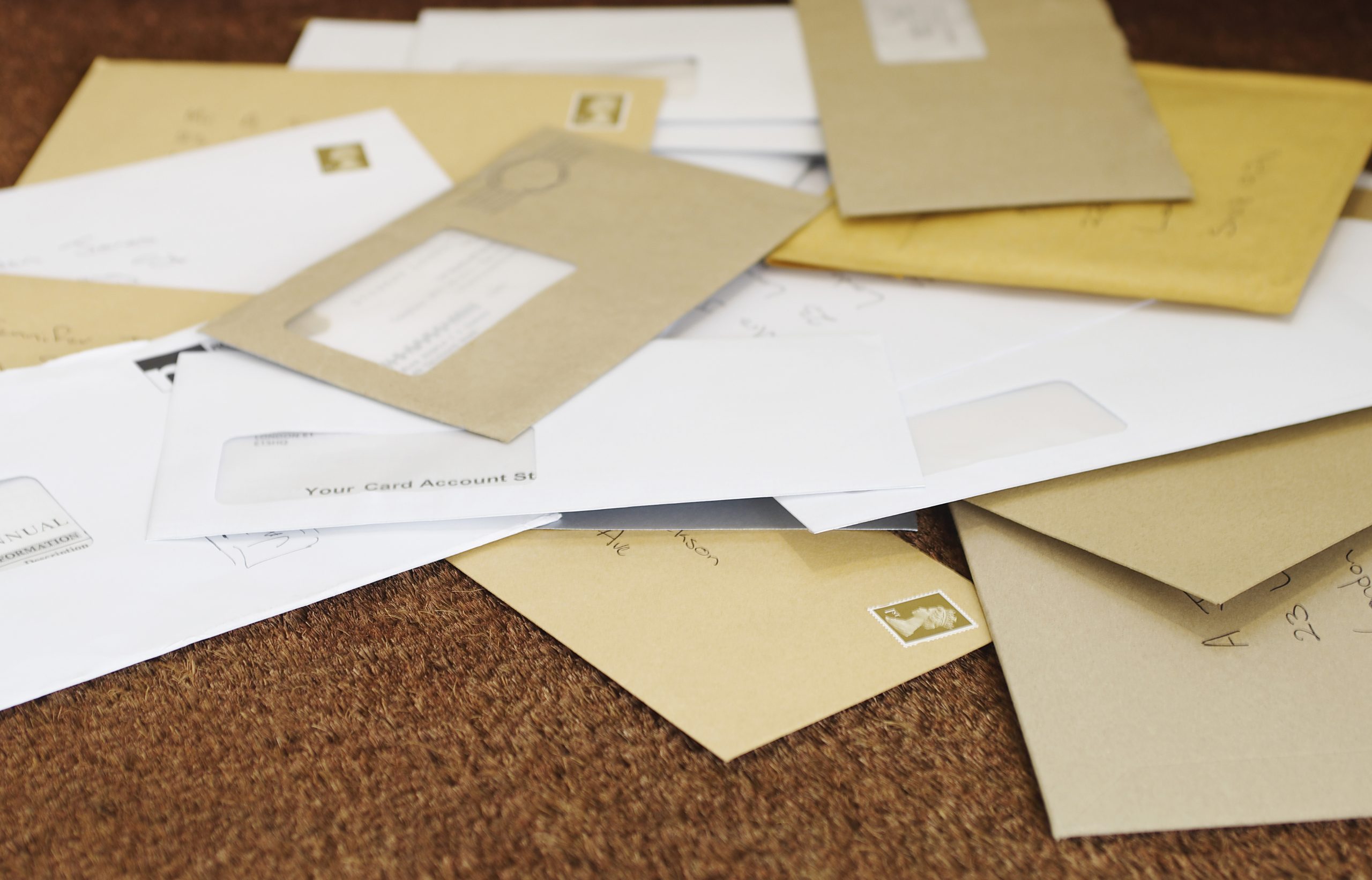