An Electric Snowbike is Here Just in Time for Winter Adventures

Quick, agile, and fun to ride, the Moonbike is an eco-friendly alternative to traditional snowmobiles

Snowbikes, like the Timbersled and the Yeti MX, have been around for a few years now, offering fast, adrenaline-inducing alternatives to traditional snowmobiles. Both of those models are marketed as conversion kits for dirt bikes however, somewhat limiting their appeal with a mainstream audience. Now, a French company called Moonbikes is looking to bring a snowbike to the masses, delivering an electric version that is simple to operate and fun to ride.

As with other snowbikes, the Moonbike features a single, wide ski in the front and a 10-inch wide tank-like tread in the back. This allows it to carve through fresh powder with ease, maintaining agility and stability even on rough terrain. Much of the appeal of a snowbike is that they are more maneuverable than a snowmobile, while still being able to cover much of the same ground.

Unlike other models currently on the market, the Moonbike is powered by an 3 kw electric motor. This gives it the benefit of 125 pound feet of instant torque for quick starts on snow. It also means that the bike is almost completely silent, which is a significant departure from other snowmobiles. The motor doesn’t produce any emissions either, making this an eco-friendly way to play outdoors in the winter.

The Moonbike ships with a standard 2.5 kWh battery pack, which provides a runtime of up to 1.5 hours on a single charge. A second battery with a 1.2 kWh rating can be added for $1800, extending the ride time to as much as 3 hours. Recharging the batteries requires 4.5 hours with the included standard charger, but for another $480 an optional fast charger can shave 2 hours off of that time.

In terms of performance, the Moonbike can comfortably ride through snow that is up to 12 inches deep and on slopes with as much as a 40% grade. The bike can carry a maximum cargo load of 264 pounds and hits a top speed of 26 mph. That’s well below the maximum speed of a snowmobile or other snowbikes, but should still be enough to provide a fun and exhilarating ride.

Priced at $8500 plus delivery charges, the Moonbike is expected to start shipping to customers in December. Those interested in purchasing the snowbike can reserve one with a $250 fully-refundable deposit. With a little luck, the bike will arrive just in time for the start of winter. 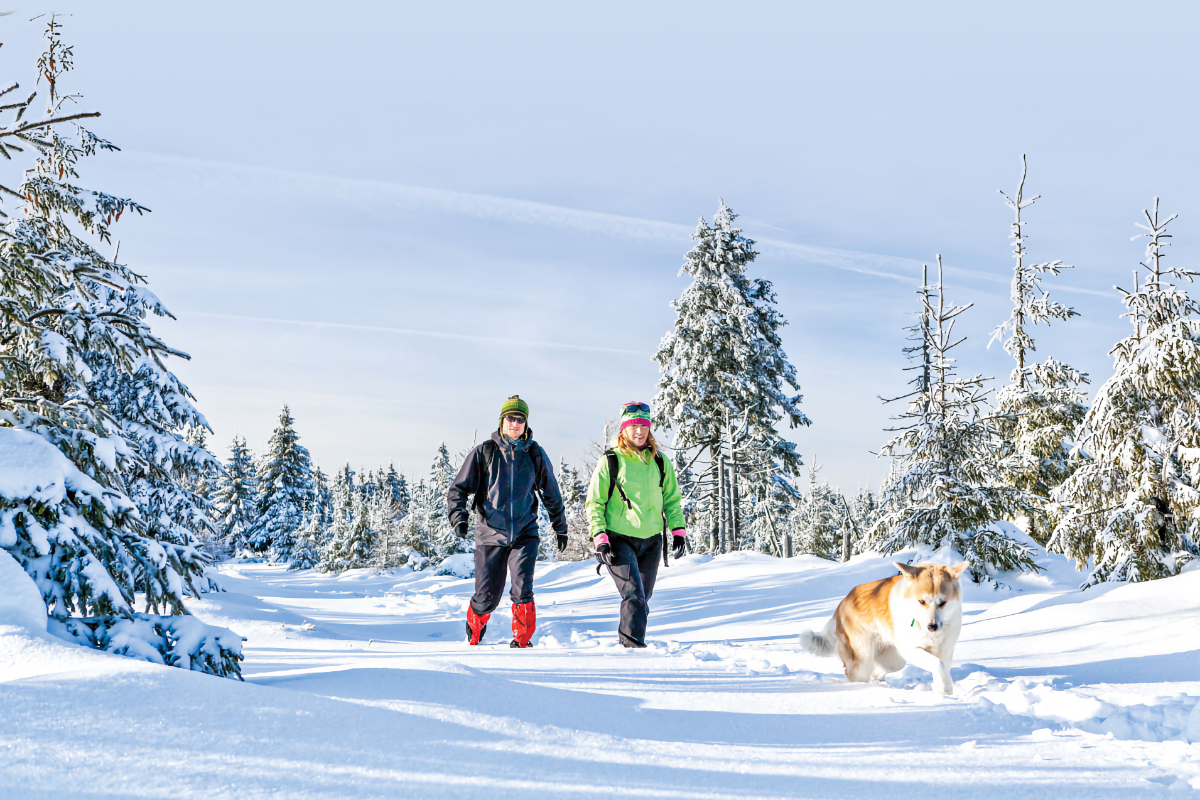 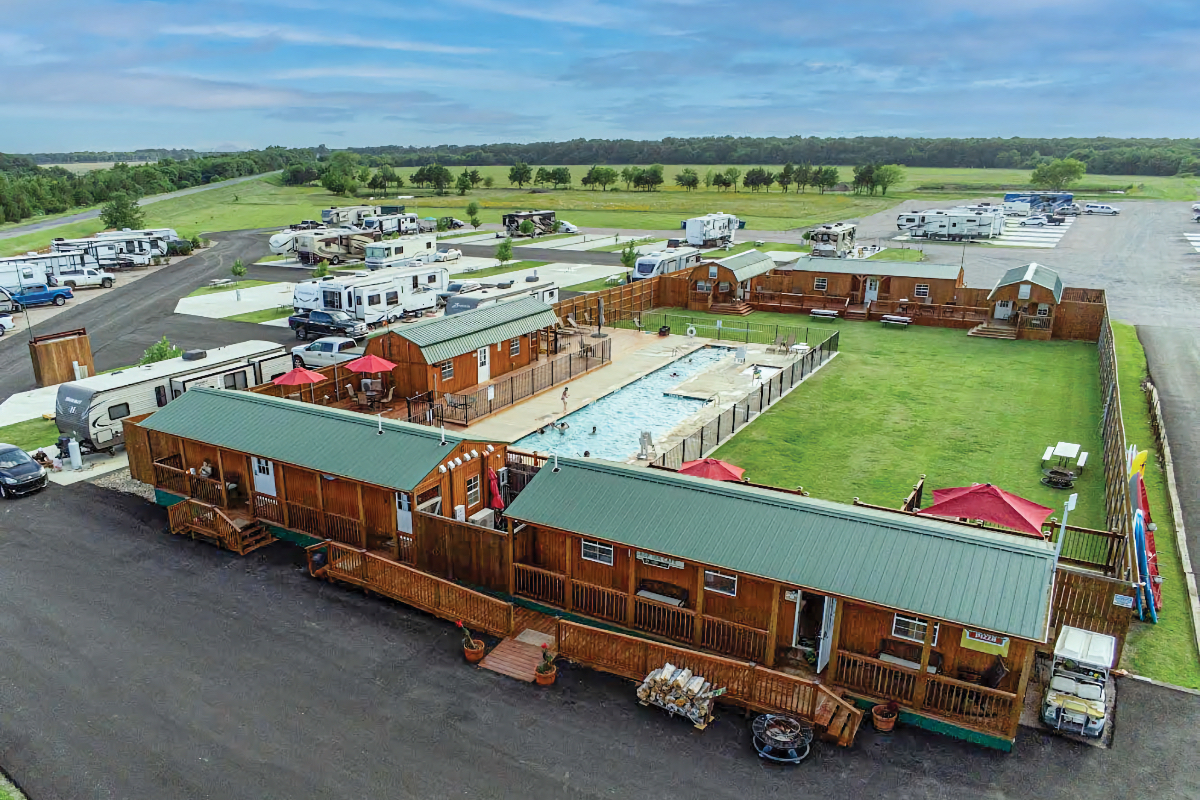 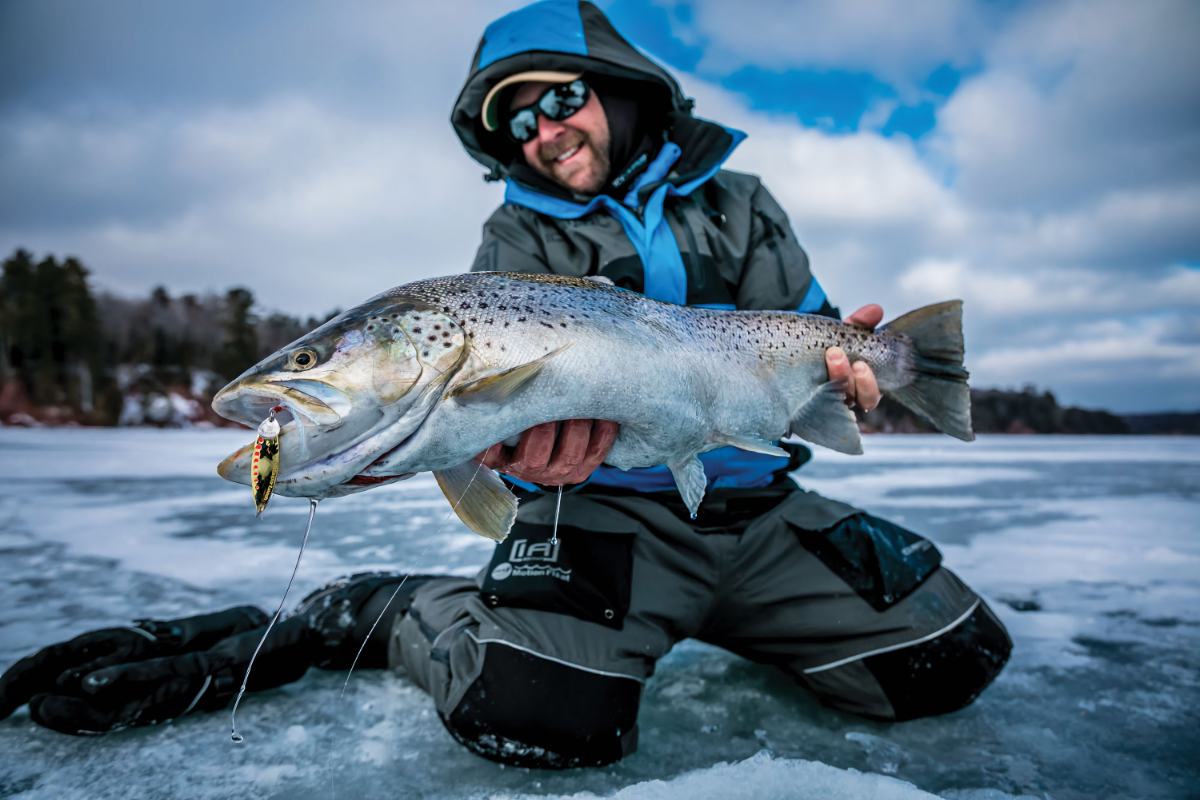