As the video on Lippert’s website shows, the Jack-It is easy to assemble and use. We started by installing the optional Bump-It Receiver Adapter on the truck’s hitch receiver, then attached the Y-shaped BikeWing carrier on top of it. Within 30 minutes we were off on a test drive with a pair of bikes securely attached to the back of the truck.

“Unlike racks that go on the back of the trailer, the Jack-It goes up front so we can keep tabs on our bikes when we’re on the road. When we aren’t towing the trailer, the rack easily transitions to our truck with the hitch receiver adapter. Pretty cool, huh?”

The Jack-It bike carrier weighs 25 pounds and is claimed to transport up to 80 pounds. According to Lippert, it won’t void the trailer’s chassis warranty. 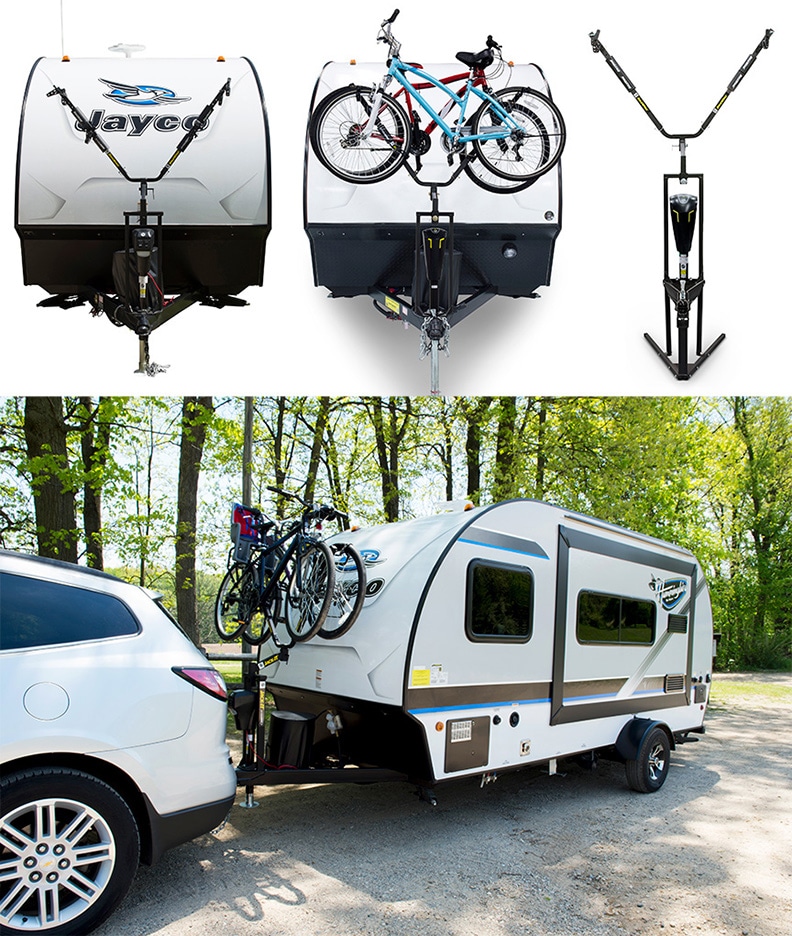 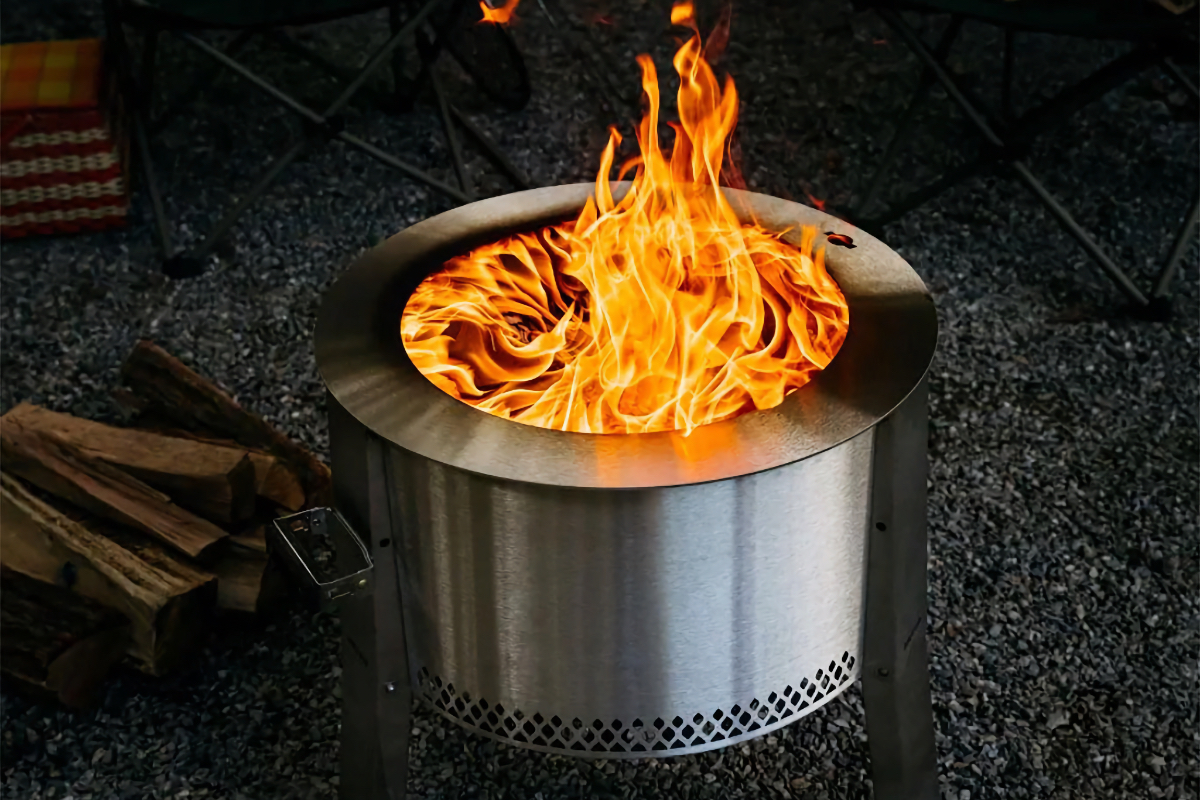 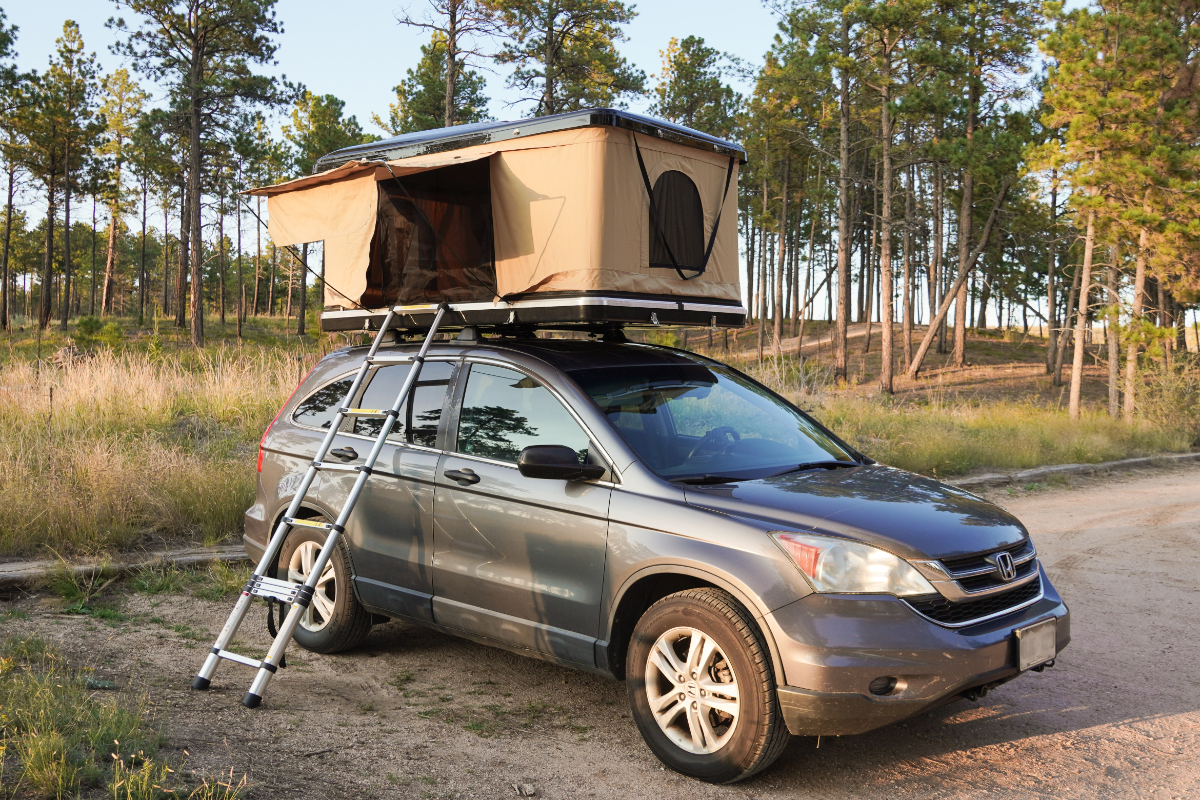 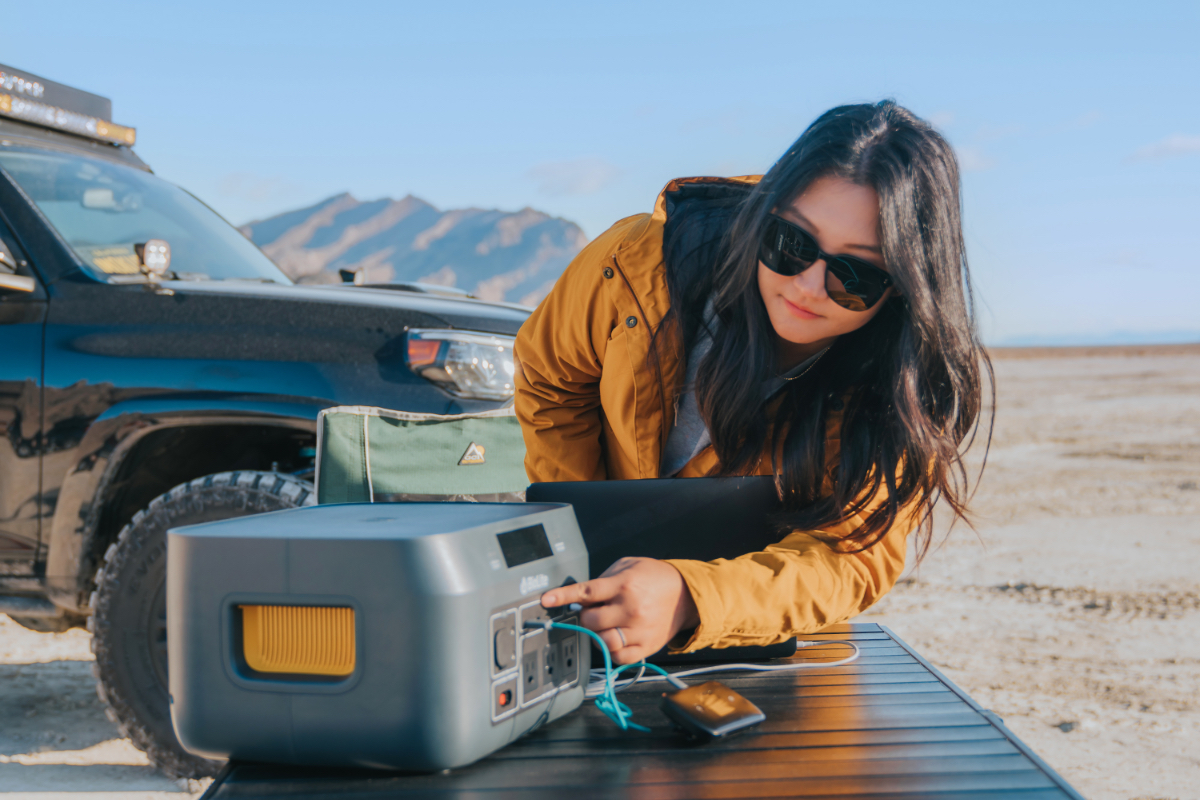