Wi-Fi on the Road 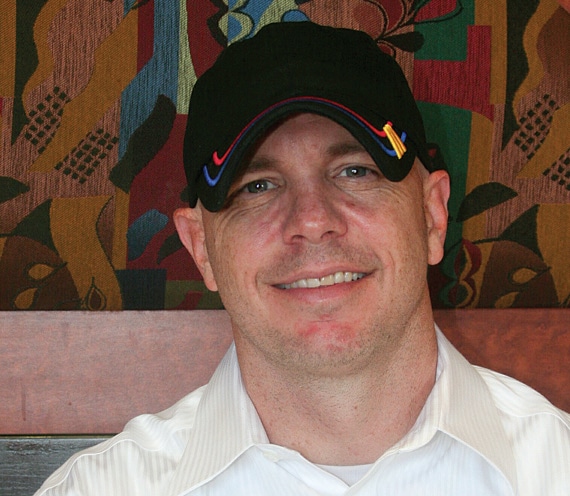 I’m at McDonald’s in Salem, Indiana. It’s getting so I am at a McDonald’s someplace every few days, but seldom for the reasons most people are. I come here to use its free Wi-Fi (wireless broadband service) to keep in touch with the outside world, and with mine, too.

Keeping in touch for many of us means that we have to get on the Internet every day. I also use it to do research and read newspapers.

Most RVers get online when hooked up at an RV park. Others have network cards that allow their computers to “talk to the Internet” wherever they have cell-phone service. But for the roamers of the backroads who are often deep in the boonies, they cannot depend on phone service or even the existence of an RV park.

But McDonald’s eateries are in small towns everywhere, and most of them have Wi-Fi. And they are open early and late. McDonald’s does not require a password to get on its wireless system. So I just walk in, find an electric outlet, if I need one — open my laptop and I am up and running. Next it’s a visit to the counter for a “senior” coffee — same McCafé coffee, just discounted for the geriatric set. Here it’s 50 cents.

And refills are free.

Since I’m usually here in the morning for at least an hour, I eventually get a couple breakfast burritos.

Supervisors such as Jeremy Lowery appreciate the traffic that free Wi-Fi brings to their restaurants.

Jeremy Lowery, wearing a blue cap emblazed with the “M” of the Golden Arches, was sitting by the door behind his opened laptop. Jeremy is supervisor of three McDonald’s in the area that his mother owns.

I asked, “How do you feel about people like me who take up a booth for half of the morning?”

“We love it,” he said. “In fact, we put that plug where you’re sitting just for what you’re using it. People come here for all sorts of reasons. That’s fine with us.”

In a booth across from me, a mother was helping her young daughter with her schoolwork.

They each had drinks with whipped cream on top. They worked quietly and steadily for an hour. The mother told me that she homeschools her three children. “One day a week my 12-year-old and I come here to study. It’s a treat for both of us,” she said.

I told Jeremy about my “fast food” experience of minutes earlier: “One girl took my coffee order. She handed my dollar to the girl at the register, who was giving me change as the other one gave me the coffee. The whole thing took about 20 seconds.”

Jeremy laughed. “I played football in high school; now I’m a coach. I’m a believer in teamwork and competition. We teach that around here. I have 80 crew employees, roughly 18 working at any one time. They learn to work together.”

Jeremy said a burrito takes 17 seconds to get from order to the customer’s tray. He figures if keeping score makes kids play harder in sports, here it makes them work faster.

He said 72 percent of his business is of the drive-through variety.

“You lose me there,” I told him. “When I spend the day behind the wheel, it is not my first choice of where to have lunch.”

Another wireless option in a small town is the library. If they don’t have Wi-Fi or data ports, they at least have computers available for Internet access.

Unfortunately, they are not open the hours that McDonald’s is, and they are seldom open on Sunday. And I can guarantee: It’s a rare library that serves coffee in 20 seconds.