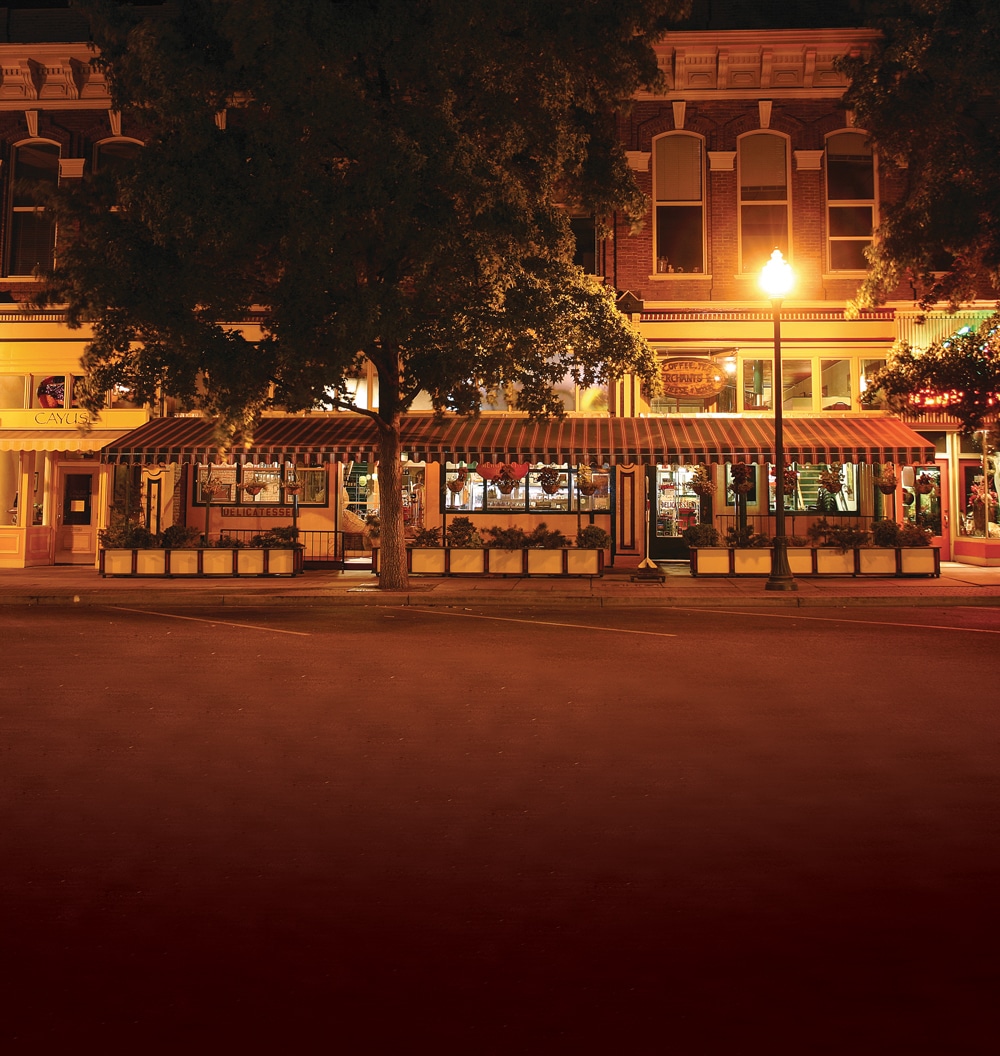 Stroll down the streets of this charming town in southeastern Washington and savor its antique shops, wine-tasting rooms and cafés

Walla Walla is certainly one of the most unusually named towns in the United States. The name Walla Walla comes from the Walla Walla tribe, originally located in the area, and the nearby Walla Walla River. However unusual the name, Walla Walla is definitely worth a visit.
Located in the southeastern corner of Washington state, Walla Walla is known for its Main Street charm, a wealth of museums and galleries, antique shops, public art, numerous wine-tasting rooms and walking tours of the city. Short trips outside of Walla Walla bring you to a wide variety of historic sites, natural beauty and hidden treasures.

With a population of nearly 32,000, Walla Walla is renowned for numerous attributes, including its fertile agricultural fields, highlighted by its famous sweet onions; its extensive wine-growing region; and the area’s biking, golfing, birding, fishing and hunting opportunities. Visitors can also enjoy the Walla Walla Symphony orchestra — the longest running symphony west of the Mississippi.
The area around Walla Walla was settled as early as 1836, when Marcus Whitman established Whitman Mission, a focal point for early settlers and the local Native American population. The Whitman Mission National Historic Site still stands as a testament to Whitman and his wife, Narcissa, who were both killed by Cayuse Indians in 1847. The Cayuse, according to local history, blamed the Whitmans for an outbreak of measles that killed a large percentage of the tribe. The accredited Whitman College in Walla Walla is named for the infamous husband-and-wife team.
Another area of historic significance in Walla Walla is Pioneer Park, which contains the Fort Walla Walla Museum, featuring thousands of pioneer and agricultural artifacts. Established in 1858, Fort Walla Walla now offers its Pioneer Village, where visitors can explore cabins, a harness shop, an outhouse, a blacksmith shop, schools, a jail, a train depot and a doctor’s office.
Farther afield, a wide variety of attractions await the adventurer seeking an exciting day trip. The Lewis and Clark Trail passes just north of Walla Walla, and a number of Lewis and Clark sites can be explored. Two of the most popular are Lewis and Clark State Park, and the Patit Creek Campsite, both located just north of Walla Walla near Dayton, Washington. The state park contains 621 acres and features camping, hiking and interpretive trails, an old-growth forest and a picnic ground. Lewis and Clark passed through this area on their return trip from the Pacific Coast near Astoria, Oregon.

The Patit Creek Campsite re-enactment, located near the town of Dayton, is a replica of the Lewis and Clark party’s camp.

The Patit Creek Campsite, which can be found just outside the town of Dayton, features metal figure cutouts representing the entire Lewis and Clark party. Situated on the exact spot of a Lewis and Clark campsite, the monument depicts what the functioning camp looked like, complete with all the members of the expedition, its wagons, tools, tents, animals, etc. This is truly a must-see site for any fan of the Lewis and Clark trek.
A bit farther north of Dayton lies a world-class waterfall, Palouse Falls. Visitors from all over the world come to the falls — which drop from a height of 198 feet — to marvel at this natural wonder of Washington state. Palouse Falls State Park is comprised of 105 acres and is located 17 miles southeast of the town of Washtucna on the Palouse River, upstream of the confluence of the Snake River.
And when visiting Palouse Falls, take the opportunity to visit the Lyons Ferry Fish Hatchery located nearby — it’s definitely worth the side trip.
South of Walla Walla, just over the border of Oregon, is the town of Pendleton, home of the Pendleton Round-Up and the Pendleton Woolen Mills. The world-famous Round-Up, which takes place every September (scheduled for September 10-13, 2014; 800-45-RODEO) was created in 1910 as “a frontier exhibition of picturesque pastimes, Indian and military spectacles, cowboy racing and bronco busting.” This part-rodeo, part-extravaganza is extremely popular, so make plans early if you want to attend.
The Pendleton Woolen Mills, established in 1893, produces its renowned line of blankets inspired by Native American designs and legends. Free tours are held weekdays allowing visitors to see the entire manufacturing process (541-276-6911). Additional Western features of the town of Pendleton include the Hamley & Co. Saddle Shop, which stocks every conceivable cowboy product, and the Montana Hat Factory, where cowboy hats are a way of life, and hats are made to order. Numerous cowboy celebrities come from all over the globe to get their cowboy hats fitted and made to perfection in this intimate shop. A stroll down Pendleton’s streets is like a walk back into the Western past.

While in the Walla Walla area don’t forget to stop and smell the flowers, and soak up a bit of Washington’s natural beauty.

For a bit of Native American culture, don’t miss the Tamástslikt Cultural Institute, located between Walla Walla and Pendleton. This museum celebrates the traditions of the Cayuse, Umatilla and Walla Walla tribes through dramatic exhibits, renowned artwork and fun events.
Whatever your tastes and interest, Walla Walla and the surrounding area is sure to delight and entertain … even if the town has a funny name.