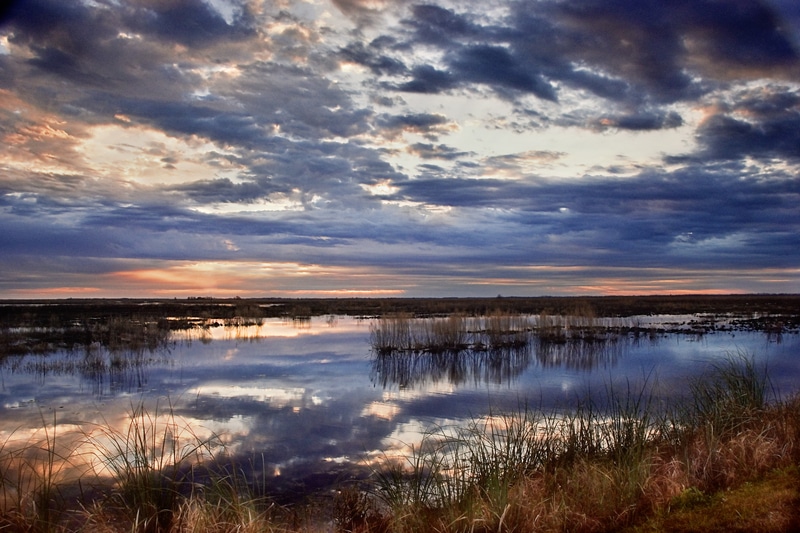 A little over 70 years ago today, President Franklin D. Roosevelt called December 7, 1941 “a date which will live in infamy.” Less than an hour after that historic speech, the U.S. Congress declared war on Japan, a move that marked America’s entry into World War II.

While there are any number of WW II sites to be visited along The Scenic Route, today I’d like to talk about one of the least known parts of the war effort, namely the effort to protect America’s soft underbelly along the Gulf Coast.

In the early years of the war there were no less than 10 German U-boats prowling the waters of the Gulf of Mexico. During May 1942 alone, this flotilla sank more than 50 oil tankers and cargo ships leaving the mouth of the Mississippi River and coastal oil refineries with supplies for the Allied war effort.

To combat this threat, the War Department recruited a group of local men, ranging in age from 18 to 65, whose years of experience allowed them to move freely through the swamps and barrier islands of southern Louisiana. While the outfit was officially known as the U.S. Coast Guard Beach Patrol Unit, everyone simply called them the Cajun Coast Guard.

Though keeping an eye out for German submarines was their original mission, the Cajun Coast Guard made its most lasting mark with its rescues of nearly three dozen downed fliers that crashed into the swamps on training missions from the nearby Lake Charles Army Flying School. It was these aviators—many of whom had given up all hope of seeing their families again after becoming hopelessly lost in these marshes—who gave them their other nom de guerre: the Swamp Angels.

To explore some of the Cajun Coast Guard’s old haunts, take some time to drive the Creole Nature Trail scenic byway in southwest Louisiana. You can access another section by traveling the southernmost stretch of Louisiana’s Great River Road which runs from New Orleans to the end of the road in the sport-fishing mecca of Venice.

While there are no monuments to these men’s service, just driving through these deserted marshes and bayous is bound to give you a new appreciation for these forgotten heroes of the swamp.