The Scenic Route: Keepin’ It Scenic 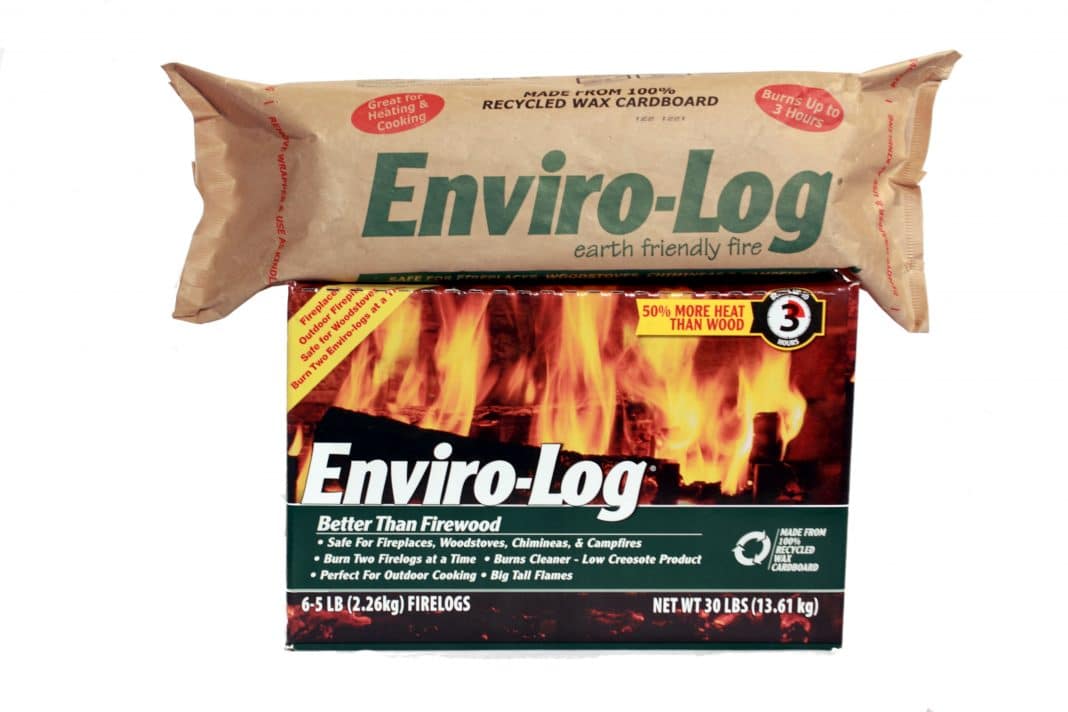 As we traveled the country on our Scenic Route adventures this summer we frequently saw entire hillsides covered with dead trees. Which got me to thinking about what could cause such widespread devastation.

Turns out that, in many cases, it’s a little bug called the pine mountain beetle and it’s become a big problem. In fact, experts believe the tiny critter may kill off 80 percent of British Columbia’s lodgepole pine forests by 2013.

The worst part is, all of us may be unwittingly contributing to the destruction. There are more than four dozen of these so-called “exotic” pests and diseases that can hitch a ride on firewood completely undetected. While these infestations will travel through forests on their own over time, campers giving them a lift on a load of firewood dramatically speeds up the process.

The solution is simple: When it comes to firewood, burn it where you buy it. In other words, don’t bring firewood from home with you on your next trip. Better to pick up a bundle at (or at least near) your destination, and leave any unused wood for the next camper so as not to bring home pests that could endanger the trees in your own neighborhood. Besides it being just a bad idea to transport firewood, in some states it’s actually illegal and can result in hefty fines.

If you’d like to avoid all the hassle, consider a manmade alternative like Enviro-Log firelogs. Among their advantages:

 Made from recycled waxed cardboard boxes like those you see in the grocery store’s produce department.
 Unlike other artificial firelogs, the fact that they use food grade materials makes them safe for cooking or roasting marshmallows.
 Each log burns for up to three hours and produces less smoke and pollutants than firewood.

Available at Camping World for $14 for a box of four.