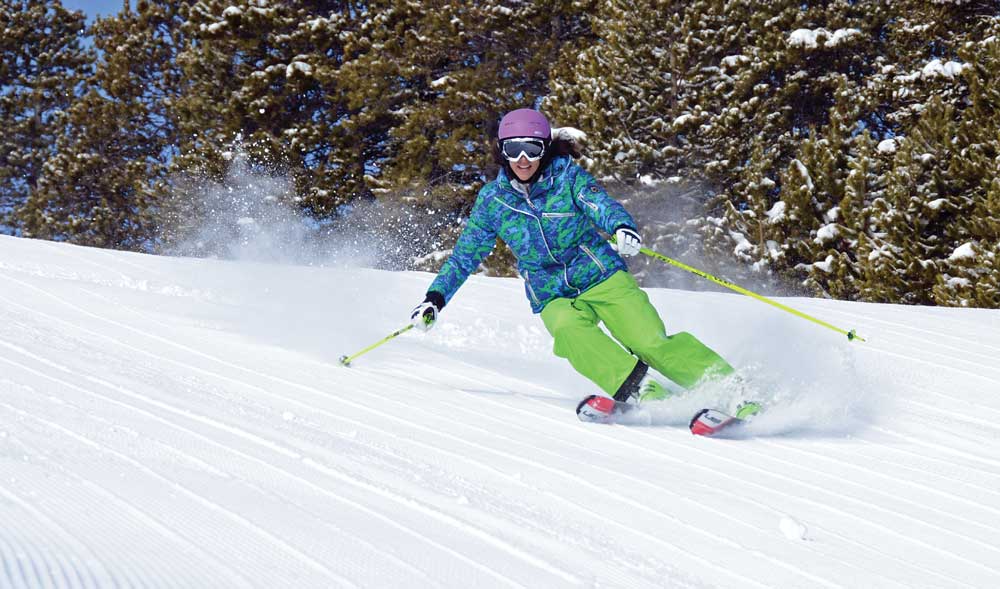 The mountains are calling, fresh snow is falling, and with a little preparation, you can explore ski and snowboard resorts in the comfort of your RV

Starting in 2006, Bode Miller, the charismatic bad boy of the U.S. Ski Team who won a remarkable six Olympic medals in alpine skiing, spent several years of his downhill-racing career traveling from ski area to ski area in an RV, despite the fact that it was against the
team’s rules. Racers were supposed to stay in the team’s designated hotels during the competition season, which spanned from early December through early April. Miller complained that moving from hotel to hotel every few days adversely affected his sleep patterns, which was detrimental to his ability to perform on the slopes. 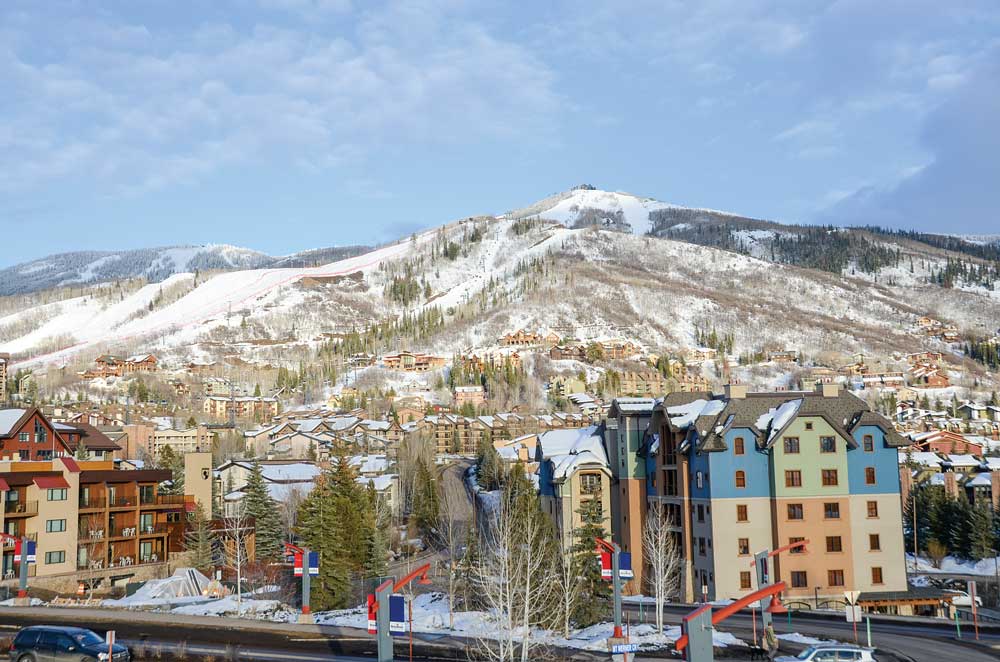 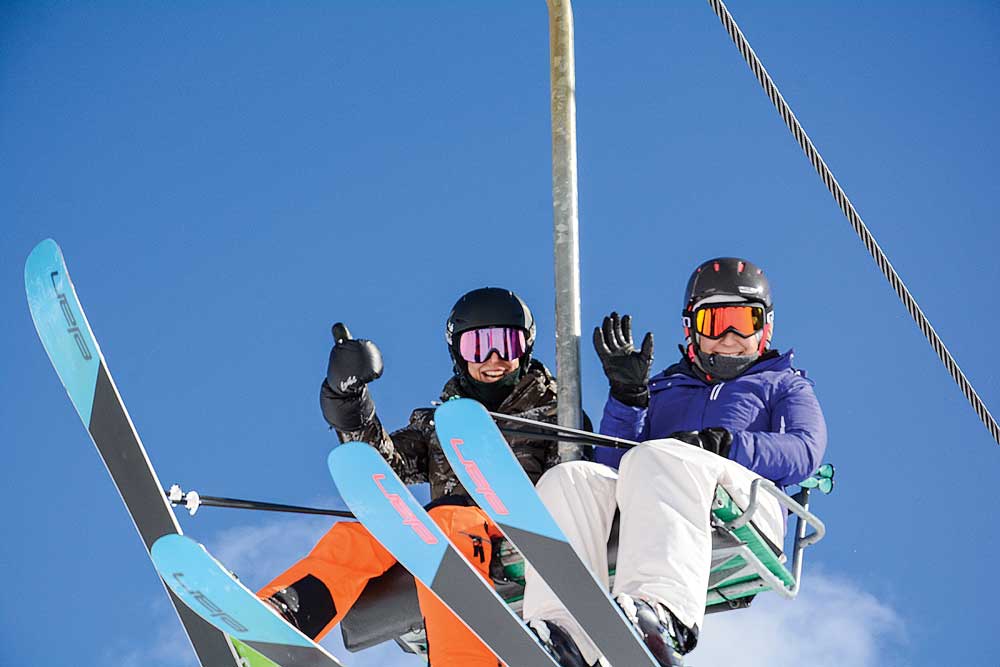 Even if you don’t mind sleeping in such cold, it’s tough on your RV. Unless you keep it moderately warm, moisture will accumulate on the inside from your breathing, cooking, use of the bathroom, and as your clothing and gear dries out overnight, which can ice up windows, doors, floors, walls and ceilings. Consider bringing a small dehumidifier to help control humidity inside. For ideas on how to prevent your RV’s utilities from freezing, see “Snow-Country RVing Tips” on the previous page.

Boots are a different story. They need to dry thoroughly overnight for your feet to be warm on the slopes the next day, so they need to be inside where it’s warm. To help them dry out, consider an electric boot dryer. There are three types:

the kind that slides inside your boots and emits a low heat, the kind that blows air into your boots, and a boot bag that emits a low heat and plugs into an outlet in your RV or the 12-volt lighter socket. All three types of boot dryers should be used only if you have an electric hookup, as they require an overnight cycle to work.

Trailer Life columnist Lisa Ballard (with her husband, Jack) explores the outdoors and camps throughout North America while on assignment and for fun. A freelance writer and photographer since 1991, Lisa’s work has appeared in hundreds of magazines, websites, calendars, billboards and on vehicles…anywhere words or images appear. She has written 11 books, including six guidebooks, and recently her first children’s book, Gasparilla, A Pirate’s Tale. Ride along with her at www.lisaballardoutdoors.com.

Congratulations to Lisa for winning the North American SnowSports Journalists’ 2018-19 Harold S. Hirsch Award in the Words category for several articles including this one.