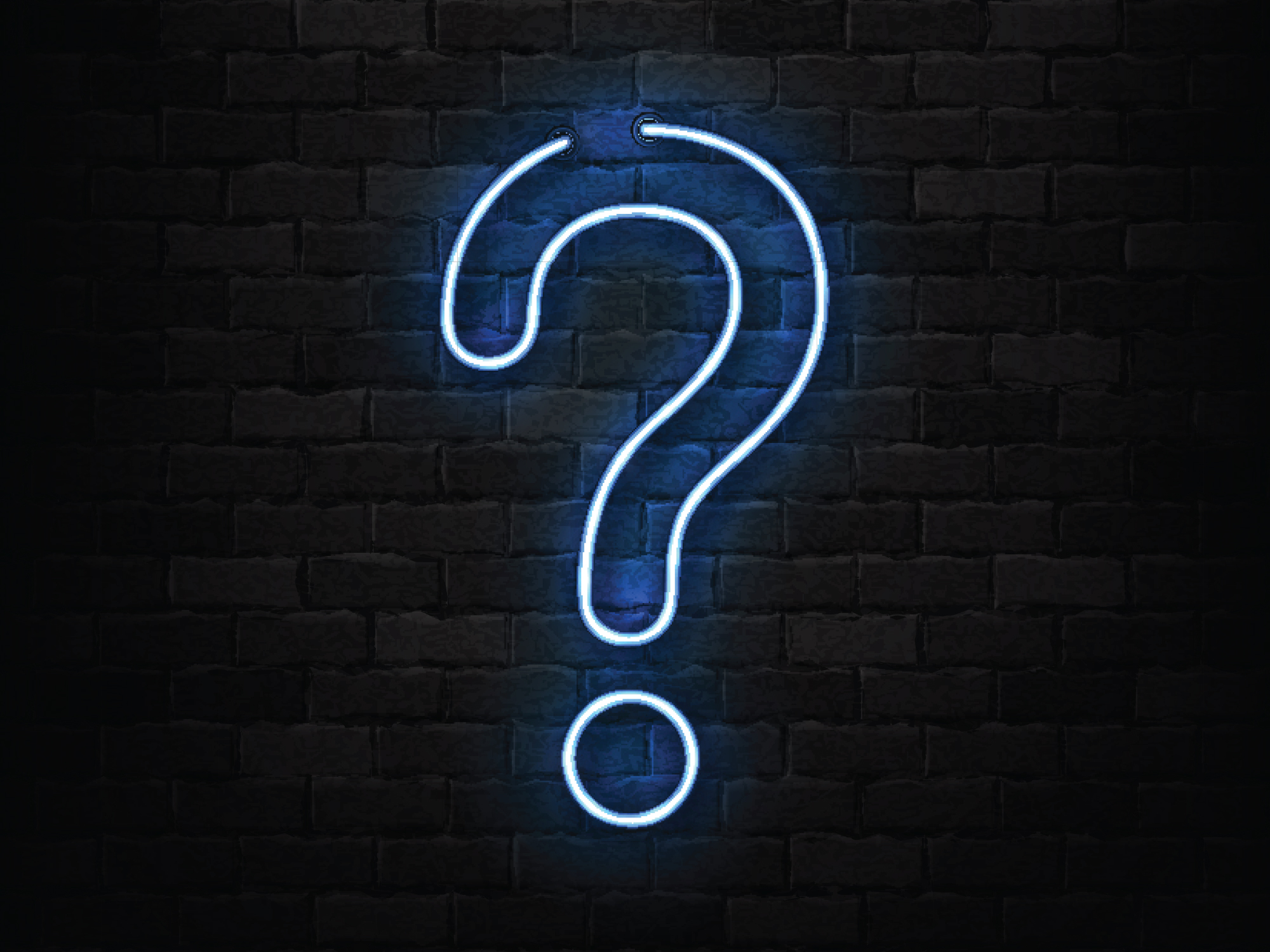 I have a 2018 Chevy Equinox and have been towing it for the last two years without a problem, until this week. I stopped at a rest area and when I tried to open the door it would not open. I had to use the special key from the fob. I thought the battery was dead, but later determined that it was fully charged. I took it to a Chevy dealer and they told me the computer showed 74 error codes. They told me that the Equinox was not a good vehicle to flat tow and that I should use a dolly. They erased the errors and it now works as it had before. I will purchase a cheap scan tool and will erase the codes every few weeks when towing. Have you heard of this problem?
Roger Donnelly | Mountain City, Tennessee

Having 74 trouble codes must be some kind of record! I’ve never heard of anywhere near that many on any vehicle, nor have I heard of the problem you are experiencing. Did you record the code numbers? I did some checking and didn’t find any similar occurrences. However, these vehicles with V-6 engines may illuminate the check engine light with one or more of the following codes: P0011, P0014, P0021, P0024, P0341, P0346, P0336, or P0391. There is a powertrain control module (PCM) software update to correct this issue. By the way, General Motors issued a recall of 2018 Chevy Equinox, GMC Terrain and Acadia vehicles due to front driveshaft issues. The vehicles under recall have faulty right front intermediate driveshafts, which may fracture and separate while the vehicle is in motion. I’d like to hear from other readers who have had a similar experience with an Equinox and what was the cause and solution.

Genset Quits
I am working on an old 1999 Four Winds Five Thousand. The issue is that as long as the coach is running the generator will run. Turn off the coach and the generator shuts down after about 30 seconds as it runs out of fuel. I traced the fuel line from the generator back to the fuel tank. I dropped the fuel tank and found the generator fuel supply line tied to the fuel return line from the coach engine. There is no dedicated supply port for the generator. On the fuel pump there is only the fuel supply to the engine and a return port. I pulled the fuel pump to see if there’s a fuel return tube extended down into the fuel. There is not. Fuel level is well over half a tank. Thor support has not been any help because of age of the coach. My customer just bought the coach and does not have any history of anything done to it. The tank fuel pump does not appear to be very old. Could it have the wrong fuel pump? The pump that is in it is a Delphi F00099.
Larry Crenshaw | Oklahoma City, Oklahoma

On most motorhomes, the fuel for the genset comes from a separate higher pickup tube and thus will be cut off below about one-quarter tank to prevent fuel consumption from stranding the motorhome. The genset was running off the fuel being returned to the tank via the return line from the engine’s fuel rail and pressure regulator. That’s why it wouldn’t run when the engine was off. Mr. Crenshaw and I discussed this over the phone and it turns out that the in-tank fuel pump was incorrect for this model. An original equipment pump with the additional pickup tube was installed, and now it works fine.

I have mentioned them in this column from time to time. Remco marketed driveshaft disconnects in the past. They are now available from Superior Driveline. Another option might be a lube pump from Remco.