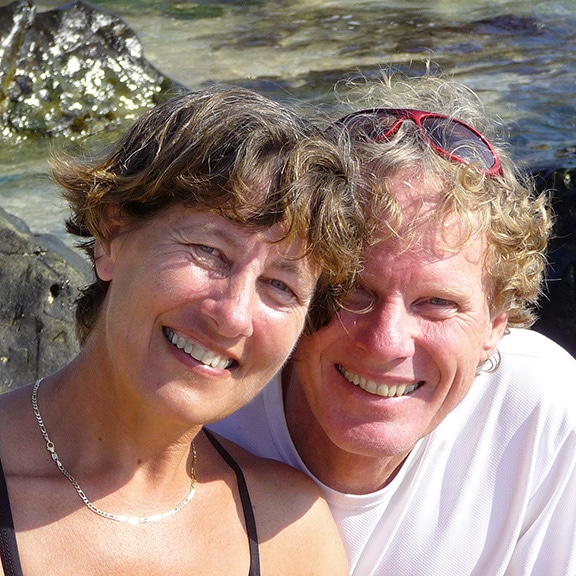 A Canadian icon, the picture-perfect Icefields Parkway is a highway to heaven

The Icefields Parkway is an eye-popping nearly 150-mile-long drive in the Canadian Rockies that weaves between towering snowcapped mountains and glittering alpine lakes on its way between two national parks, Banff and Jasper.

The majestic views and pretty lakeshores have lured us onto the southern half of the drive many times. Small and tranquil Herbert Lake is easily missed at the start of the drive, but the mirrored reflections of snowy peaks in its depths are worth stopping to see.

Bow Lake, flanked by soaring mountains, is a popular stop, while less visited Peyto Lake rewarded our short hike with breathtaking views of blue water that looked like cobalt-colored paint between the peaks.

At Waterfowl Lakes Campground, we found grouse strutting on the banks, and at the Columbia Icefields, we listened to the thunderous roar of avalanches crashing
down the mountainsides.

The gloriously scenic route follows Alberta Highway 93 north from the Trans-Canada Highway and is easily drivable by RV from late spring through autumn.

The Icefields Parkway is maintained by Parks Canada. Driving it requires a Canadian national park pass.