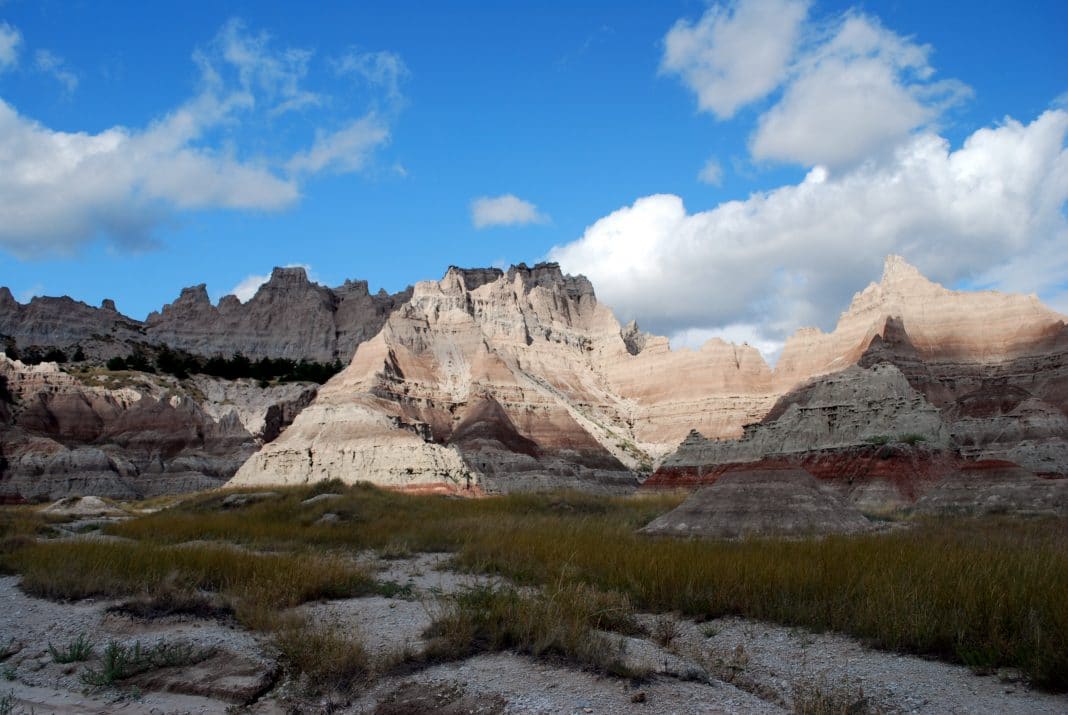 South Dakota’s Badlands National Park could be home to the nation’s first tribal national park thanks to a recommendation from Secretary of the Interior Ken Salazar and Jon Jarvis of the National Park Service.

The proposal was announced April 26 and would create the park, in partnership with the Oglala Sioux Tribe, within the South Unit of Badlands.

“Our national park system is one of America’s greatest story tellers,” Salazar said. “As we seek to tell a more inclusive story of America, a tribal national park would help celebrate and honor the history and culture of the Oglala Sioux people. Working closely with the tribe, Congress and the public, the park service will work to develop a legislative proposal to make the South Unit a tribal national park.”

The South Unit of Badlands National Park is entirely within the Pine Ridge Indian Reservation in southwestern South Dakota. The NPS and tribe have worked together to manage the South Unit’s 133,000 acres for almost 40 years. If Congress enables a tribal national park through legislation, the Oglala Sioux people could manage and operate their lands for the educational and recreational benefit of the general public, including a new Lakota Heritage and Education Center.

The tribal national park would seek to promote an understanding of Oglala Sioux history, culture and land management principles through education and interpretation.

“Continuing our long-standing partnership with the tribe, we plan to focus on restoration of the landscape, including the reintroduction of bison that are integral to the cultural stories and health of the Oglala people,” Jarvis said. “We will offer expanded access and opportunities for visitors to experience the beauty and utility of the prairie as the Oglala Sioux have for centuries.”

Under the plan, the NPS and the tribe will focus on restoring the health and vibrancy of the prairie to enhance wildlife habitat, expanding bison into the South Unit, providing roads and trails and providing greater opportunities for visitors to experience the natural grandeur of the South Unit and the heritage of the Oglala Sioux people.

Congressional legislation is necessary before the NPS can implement the plan’s preferred management option. In the meantime, the park service and tribe may prepare for and implement appropriate parts of the plan and identify the components of a tribal national park that need to be addressed by legislation.

The expansion of bison into the South Unit of Badlands is one goal of the tribal national park’s management plan.

The Call to Action goal of engaging youth has already begun at Badlands, where tribal and non-tribal students will work together as seasonal NPS employees this summer, receiving training and experience in the responsibilities of being NPS rangers.

In 2010, nearly one million visitors traveled to Badlands National Park and spent $23 million in the park and surrounding communities. This spending supported more than 375 area jobs.