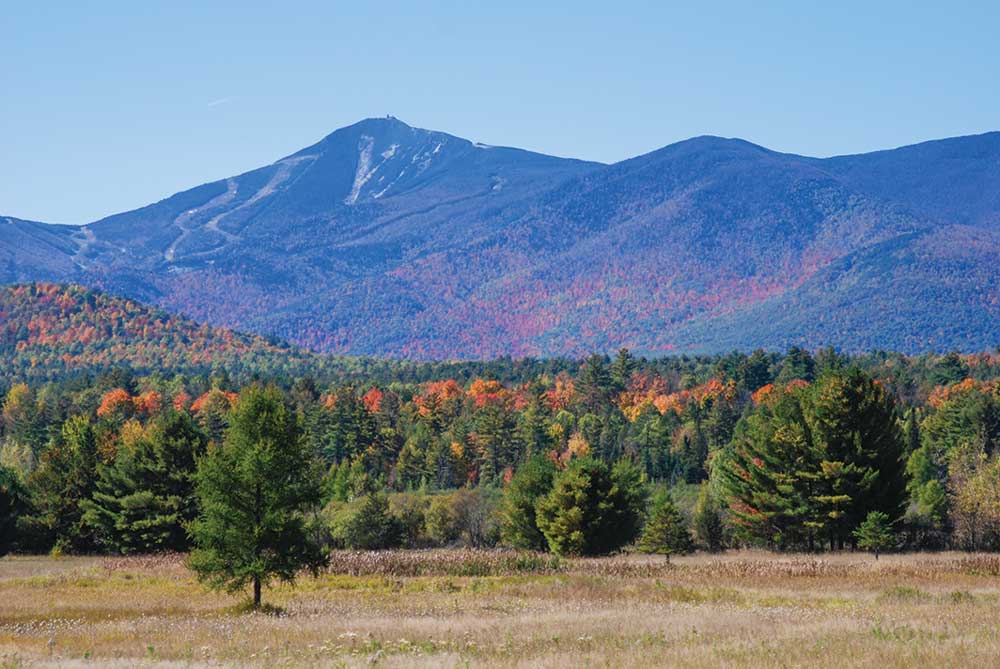 I was born in 1961, 9 miles from Lake Placid, a resort past its prime in New York’s Adirondack Park whose fortune was tied to the long-past 1932 Winter Olympics. Each fall, as the maples shed their autumn luster, the village tarnished a little more, too.

In 1980 Lake Placid landed its second Olympiad and got a much-needed facelift, but I was no longer there.

I watched America’s scrappy underdogs beat the Soviet Union’s hockey hotshots — dubbed the Miracle on Ice — from my college dorm. Then life took me to other places. My infrequent trips to the Adirondacks were all about family and rarely involved the Olympic sites.

Last fall, as the leaves began their colorful show, I spent a couple of days in Lake Placid as a tourist. I swallowed my panic as my body compressed around the turns on the bobsled track. I peered dizzily down from the top of the 120-meter ski jump. I marveled at future Olympic freestyle skiers flipping and twisting in the air, practicing for their next World Cup, and I skated to imagined glory in the arena where the Miracle occurred.

Most of Lake Placid’s Olympic venues are open year-round and available to the public to experience or watch. If you can’t schuss the downhill runs at Whiteface Mountain, you can still ride over them in a gondola. Better yet, drive up the Veterans Memorial Highway for a bird’s-eye view of the Adirondack Park. (The gondola stops below the summit.)

The top of Whiteface was the pinnacle of my return to Lake Placid. An observatory, nicknamed the Whiteface Castle, crowns this alpine landmark. Granite removed during construction of the road was used to build the castle, which was commissioned in 1929 as part of a public-works project under Governor Franklin D. Roosevelt. Completed in 1935, the project became the model for President Roosevelt’s New Deal during the Great Depression.

There are 46 mountains in the Adirondacks that reach above 4,000 feet, including Whiteface (4,865 feet). From Whiteface’s crown, I counted 23 of them, as well as Camel’s Hump and Mount Mansfield to the east in Vermont. Crimson valleys connected these impressive punctuations on the landscape, creating an unforgettable gold-medal view.

Sometimes it takes a while before a native daughter appreciates what her hometown has to offer.