Good times and good friends rollin’ from Louisville to Daytona 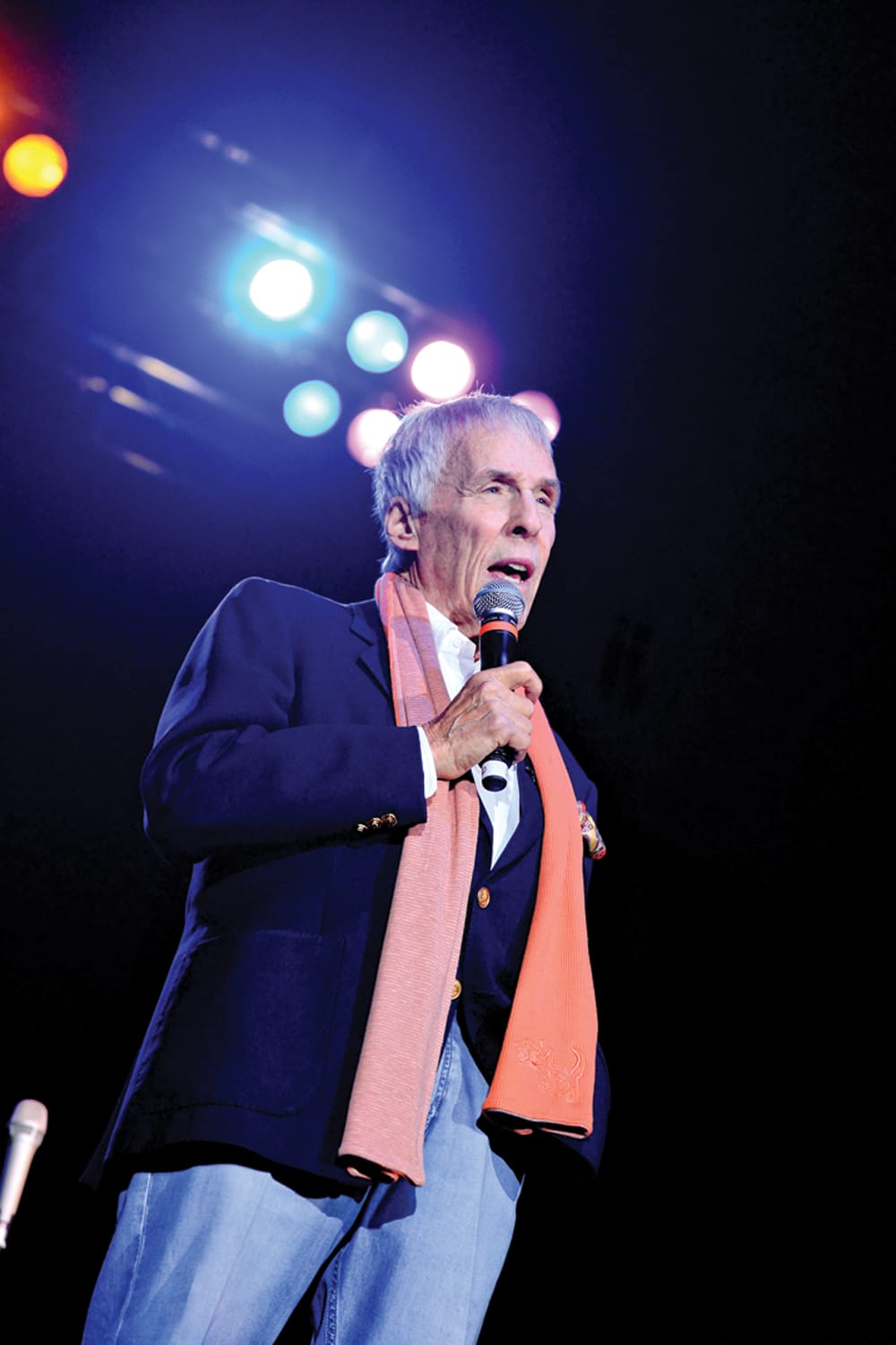 The excitement began as 2,033 RVs from all across North America, and even as far away as Australia, rolled into Louisville, Ky., and it continued building over the next few days as thousands of Good Sam Rally-goers attended four days of seminars, ranging from computer technology to traveling to Alaska and RV engine performance to the evolution of Kentucky bourbon. History buffs stepped back in time at the vintage RV display and seminars presented by the RV/MH Hall of Fame. Foodies gobbled up the Good Sam Culinary Experience and learned useful cooking tips. Kids and teens were treated to all-day youth programs. There was something engaging for everyone at Louisville’s Kentucky Exposition Center, June 21-24, the second of three Good Sam Rallies this year, presented by DISH. From pop-up campers to luxury motorhomes, new RVs of all types and sizes spread their awnings and opened their doors to Rally guests, and aisle after aisle of booths exhibited everything from RV generators to hand tools to jewelry.

Burt Bacharach at The Rally

Whatever the musical tastes of guests, the Rally had it covered, from the Gatlin Brothers’ country hits to the nostalgic love songs and melodies of Burt Bacharach to an action-packed evening with pop superstar Sheryl Crow. For fans of the King of Rock ’n’ Roll, “Elvis” was definitely in the building, with a rousing, hip-swiveling closing act.

Vendor booths and new RVs packed the exhibit hall, not to mention the thousands of happy campers looking for the latest products to enhance their RV lifestyle. Hundreds of participants found their “match” during Camping World’s Match N Win game that not only introduced them to new friends but also made them eligible for the giant drawing for hundreds of RV products that was held at the Day Stage where entertainment was always occurring during the Rally. Ladies enjoyed an exclusive driving seminar and a Kentucky Derby hat show. Even the Rally dogs had their day, with their very own Bark Park. There was a Rally dog show and training tips from Dogs for the Deaf’s Robin Dickson, plus a successful pet adoption.

The Good Sam Rally had many kid-friendly activities

As part of the Good Sam Culinary Experience, the host of the Food Network’s “Surreal Gourmet and Glutton for Punishment” Bob Blumer conducted three cooking demonstrations, showing Rally-goers how to create fun dishes from basic ingredients. Also on hand was Evada Cooper, author of “The RV Centennial Cookbook—Celebrating 100 Years of RVing,” who demonstrated how to make an RV kitchen more efficient, with tips on stocking and storing supplies for an RV galley. Trailer Life and MotorHome magazine publisher Bob Livingston also offered sage RV advice and answered Rally-goers’ questions in his RVing 101 seminar.

During the Salute to Veterans, military veterans proudly marched behind the flag of their branch of service through the halls of the Kentucky Exposition Center. Retired U.S. Army Brigadier General Julius “Bud” Berthold and two Medal of Honor recipients, Woody Williams and Don Jenkins, reviewed the Good Sam troops.

Sites are still available and many of your favorite Louisville activities will take place again in Daytona, Fla., during the next Good Sam Rally, held November 2-4, 2012. As always, it will have a huge trade show and hundreds of educational seminars as well as the crowd-pleasing dog show, vintage RVs on display and the veterans’ recognition parade, all taking place in the infield of the Daytona International Speedway: The World Center of Racing.

Daytona’s entertainment lineup features Reba McEntire, the biggest star ever to appear at a Good Sam Rally. Often called the Queen of Country, McEntire appeared in the television series “Reba” and has sold more than 56 million albums around the world. Katharine McPhee, a hit since American Idol in 2006, who currently stars in “Smash” on NBC, will also grace the Daytona stage.

Mark Douglass, president of the RVing Accessibility Group, was invited to Louisville to establish handicap routes at the venue and communicate with Rally guests with special needs. Having spent 14 years in a wheelchair, Douglass founded the RVing Accessibility Group to provide resources to help physically challenged individuals experience the joy of RV travel. During the Rally, Good Sam and Camping World Chairman and CEO Marcus Lemonis announced a $10,000 donation to the organization from the Good Sam Club.

The director of Flags4Vets, Fred Moore, was instrumental in honoring Rally-goers who served in the military at the Rally’s Salute to Veterans. An organization dedicated to placing American flags on U.S. veterans’ graves, Flags4Vets collected nearly $9,000 in contributions from Rally participants, and another $10,000 donation came from the Good Sam Club. That translates to nearly 40,000 new flags that will be placed on veterans’ graves around the country by this organization, which has already distributed flags in 40 states.

Good Sam’s reigning RVers of the Year, Joyce and John Williams, were also honored at the Rally. The Michigan couple is a shining example of Good Sam members who give of themselves by donating their time and effort to making the world a better place. The Good Sam Club donated $13,000 to two of the couple’s favored service organizations — $10,000 to Habitat for Humanity and $3,000 to NOMADS, a United Methodist volunteer labor group.

For the past 30 years, Good Sam members and chapters have contributed to Dogs for the Deaf, an Oregon-based program that rescues dogs from animal shelters and professionally trains them to assist people with a variety of challenges, from hearing loss to autism. The organization’s longtime president, Robin Dickson, attended the Rally and gratefully accepted $439 in donations from Good Sam members. That is in addition to the generous $9,973 contributed by members during the March 2012 Good Sam Rally in Phoenix.

Project Linus, another admirable charity, comforts children who are seriously ill, traumatized or otherwise in need by providing them with handmade blankets. At the Louisville Rally, Good Sam blanketeers lovingly made and donated 268 beautiful blankets to this worthy cause. Add to that the more than 500 blankets collected at the Phoenix event.