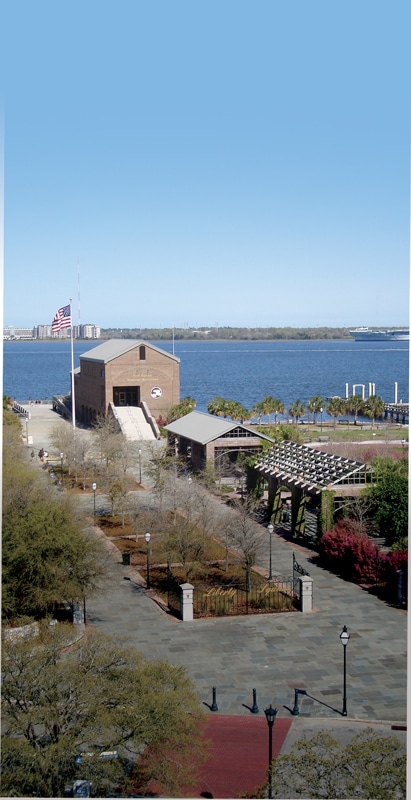 Every American school kid learns the basic facts about the Civil War, but people who want an in-depth understanding of the intricacies of American history and culture should revisit the Civil War as adults. Doing so by traveling to any of the 70 national park sites that detail aspects of the war may turn casual learners into Civil War buffs.

The year 2011 marked the 150th anniversary of the United States’ most defining and devastating war. More Americans were killed during the battles that raged between 1861 and 1865 than in every other American military conflict combined. Travelers can learn about the causes of the war, the numerous battles, the 620,000 casualties and the costs and consequences of the Civil War at these 70 sites.

If possible, however, RVers should visit South Carolina’s Fort Sumter, where the war began.

South Carolina stated in its Declaration of the Immediate Causes of Succession that the election of 1860 had resulted in the presidency of Abraham Lincoln, a man “whose opinions and purposes are hostile to slavery,” and the state officially seceded from the Union on December 20, 1860.

Hostilities came to a head on April 12, 1861, when a 10-inch mortar shell was fired from Fort Johnson at Fort Sumter, the federal fort in Charleston harbor. That first shot exploded above the fort, beginning a 34-hour siege that turned into a devastating four-year war  – one that has resonated throughout the country for 15 decades.

The scenic For Sumter overlooks the water off Charleston, S.C.

Before going offshore to visit the actual fort, visitors should begin their education on Concord Street in Charleston at the Fort Sumter Visitor Education Center. Exhibits detail the sectionalism and rancor that eventually led to the Civil War’s first shot.

Upon arriving at Fort Sumter via ferry from downtown Charleston or Mount Pleasant, visitors can listen to a 10-minute history talk given by a ranger, or they can spend their allotted time exploring the park on their own. Visitors to the area who find military history fascinating may also want to visit Sullivan’s Island to explore Fort Moultrie, the only unit of the national park system that details the entire 171-year history (1776-1947) of American seacoast defense.

For more historic sites linked to the Civil War, check out the Maryland Civil War Trails or learn about the travels and tribulations of African Americans along the Black History Trail.