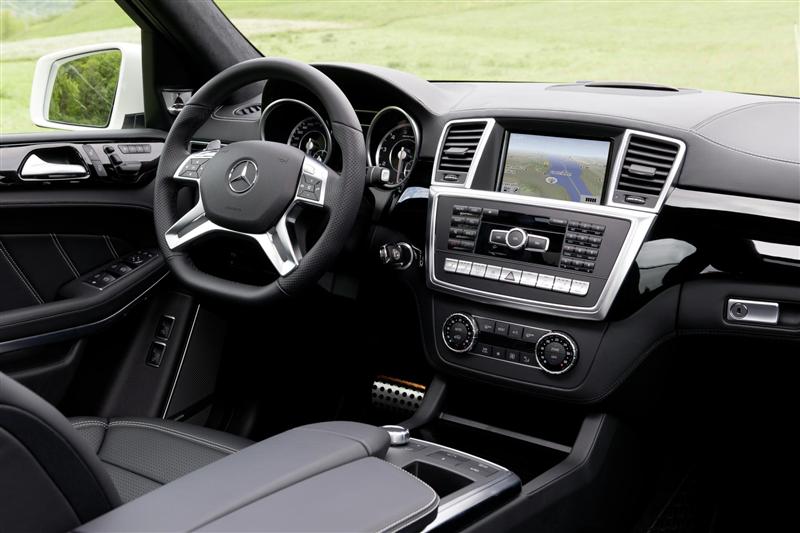 For 2013 the GL-Class SUVs have received a major redesign. If you need space for up to seven passengers and want V8 or turbodiesel power in an SUV, check this series out. All the engines are new, it’s slightly bigger, and a new power-folding second-row seat improves third-row access.

Electronic features include Bluetooth connectivity, emergency communications, a premium sound system with six-CD/DVD changer, and HD radio. Premium 1 and 2 packages add a slew of options including a navigation system, satellite radio, keyless ignition/entry, and an upgraded audio system. Other extras include a parking camera, larger sunroof, and a dual-screen entertainment system. With second- and third-row seats folded, the GL holds up to 93.8 cubic feet of cargo.

All 2013 Mercedes-Benz GL-Class have standard ABS, stability control and traction control; enhanced adaptive cruise control blind-spot and lane-departure warnings are optional. The GL550 gets 21-inch wheels and adaptive-suspension, while the GL63 AMG adds air suspension, bigger brakes, automatically variable stabilizer bars and AMG-specific trim. Both the GL450 and 550 can be equipped with an On-/Off-Road package.