Initiated as a railroad tunnel in 1854, the 1,617-foot-long Stumphouse Tunnel was never completed, thanks largely to the Civil War.

We head out, stopping first at Mountain Rest Cafe, west of Walhalla on State Highway 28, to fortify ourselves with a big country breakfast including such Southern requisites as grits, and biscuits and gravy. Next, we drive 4 miles south to work off the biscuit ’n’ gravy-fed calories with a 1.3-mile hike to Yellow Branch Falls. The jaunt along a forested path is rewarded by great views of the falls cascading more than 60 feet over glistening rock ledges. 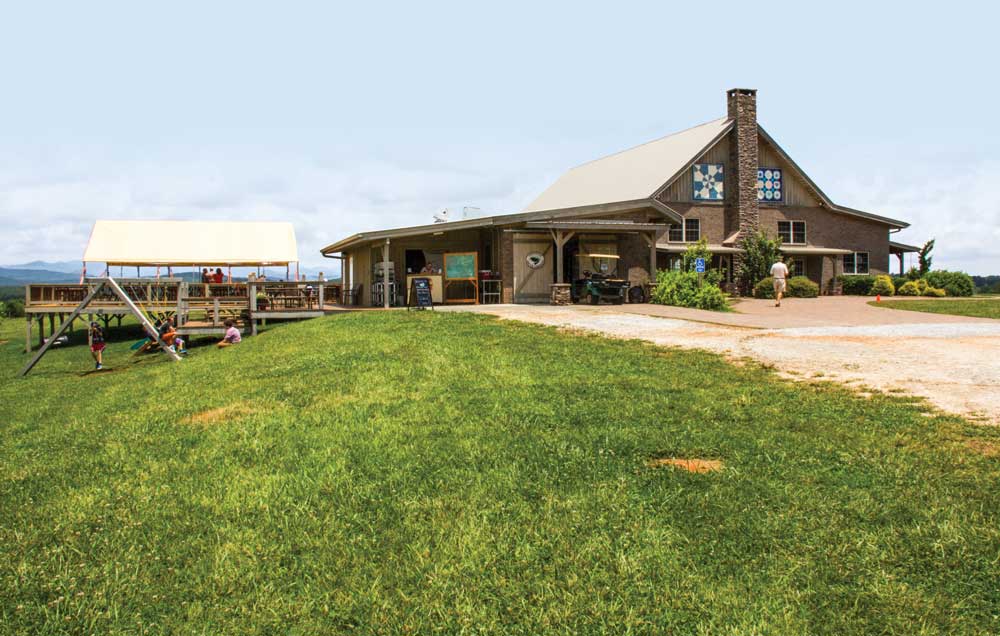 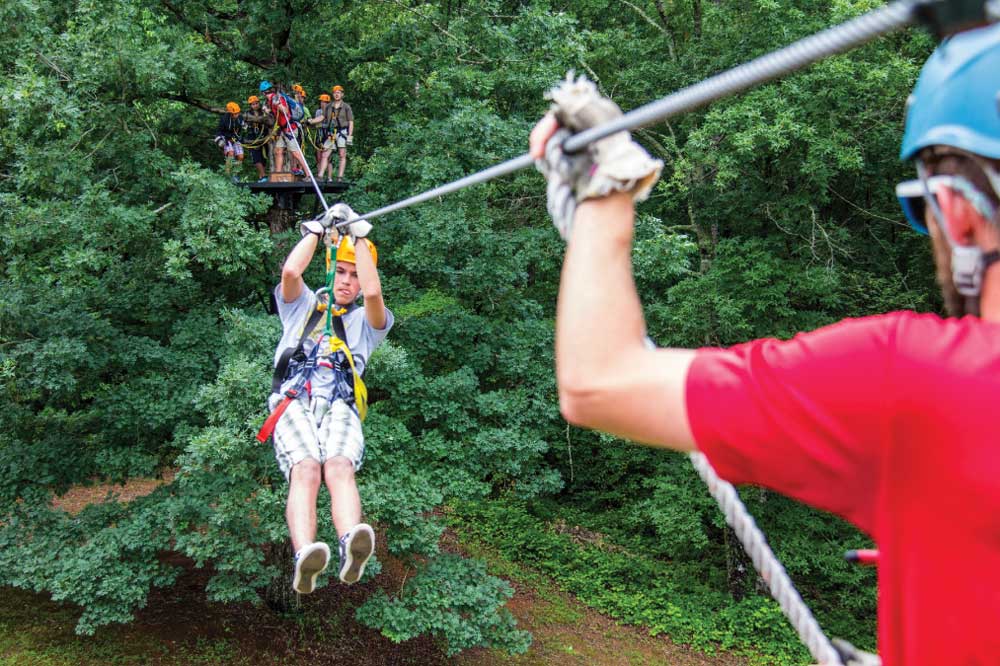 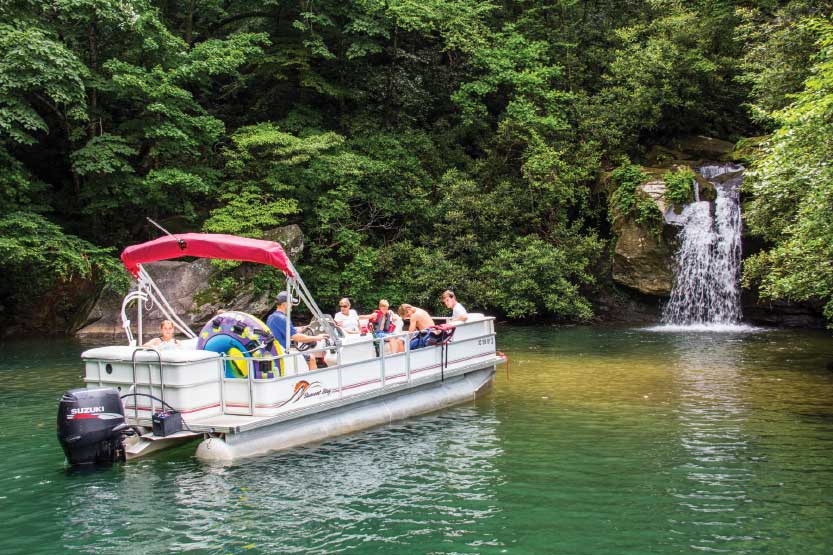 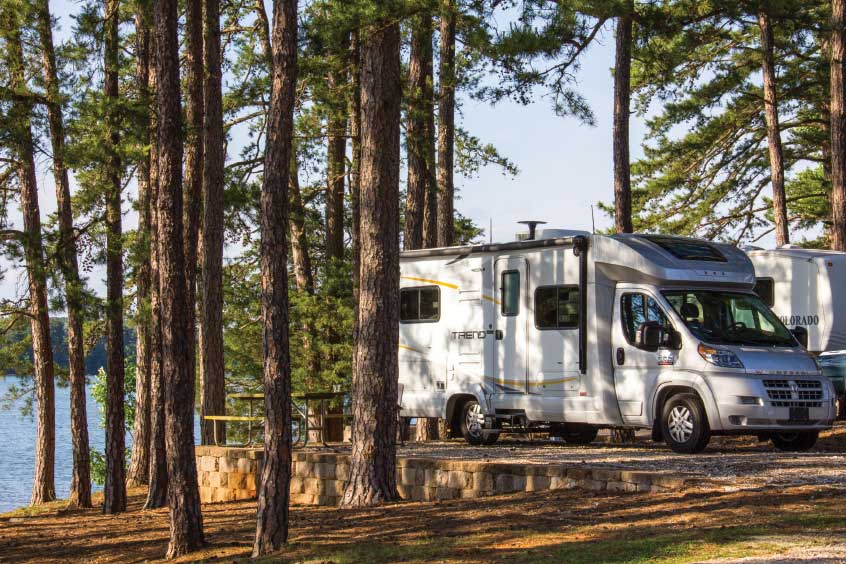 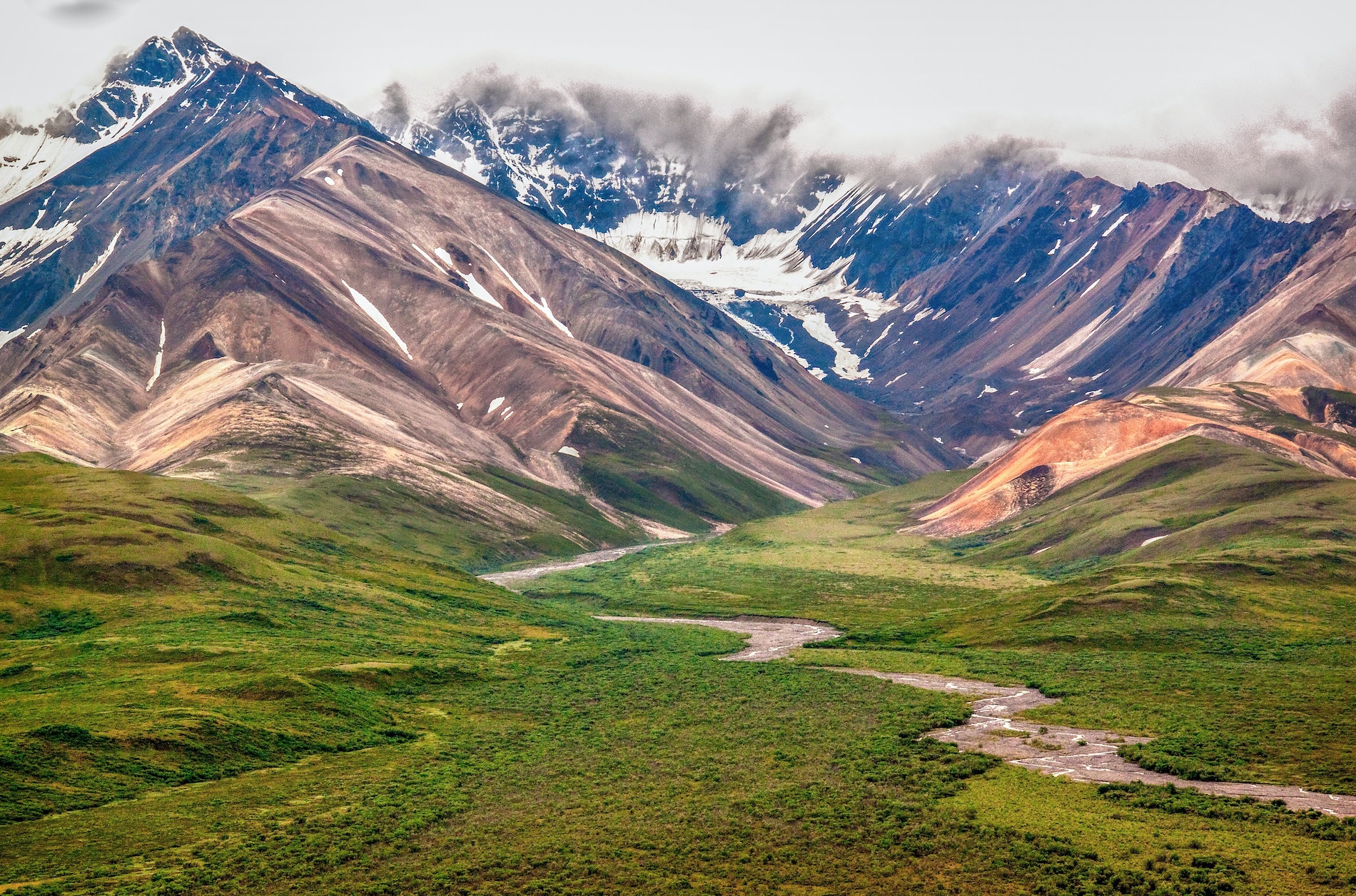 10 Most Popular National Parks for RVers 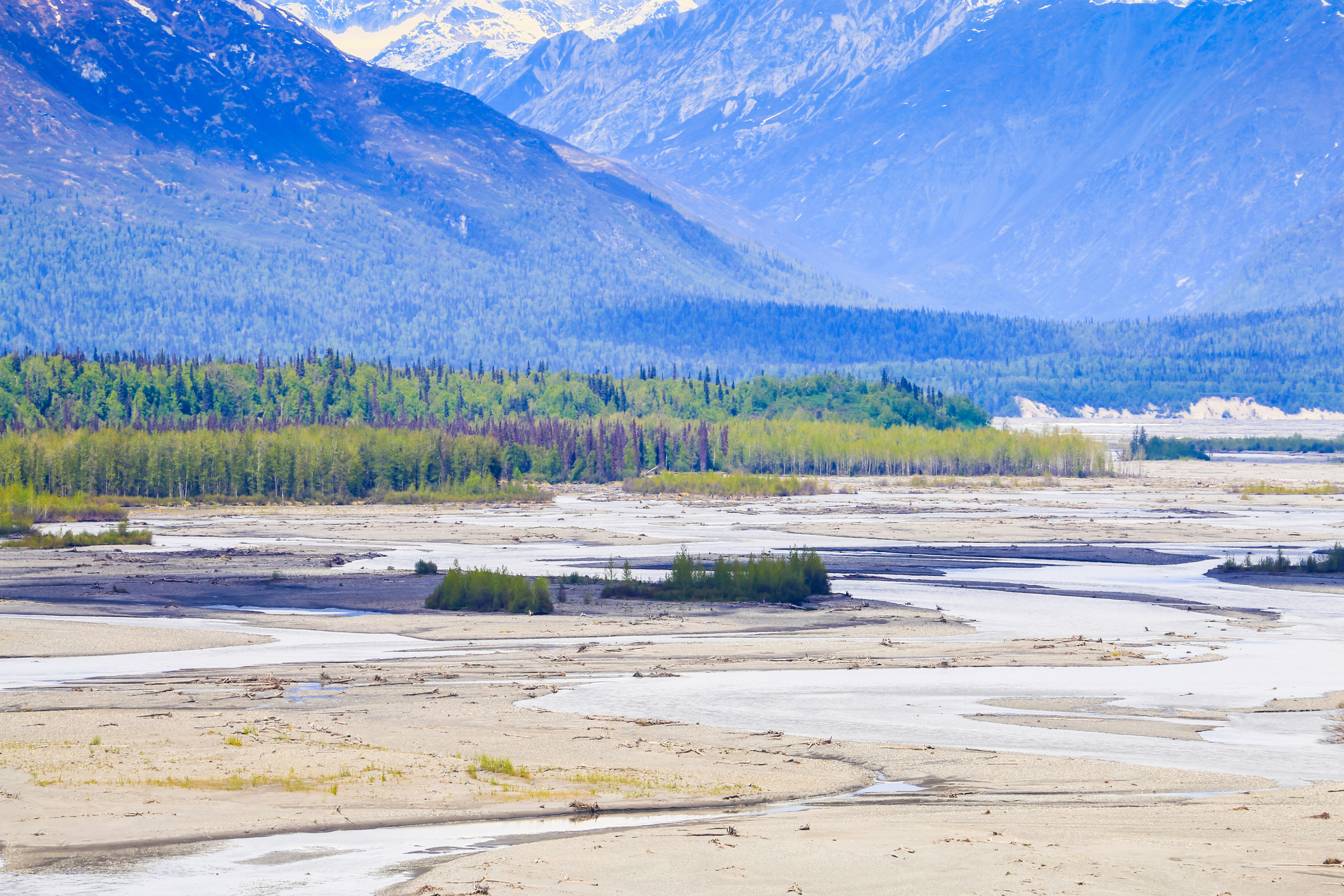 Rock On With a Trip to Utah’s Red Rock Country