The Future of Craft Beer

How the Pandemic Has Forced Breweries to up Their Game

Image Caption: Taking advantage of food trucks is an absolute must, when possible.

Some beer styles embrace bacteria in their normal production, including Lambic, Berliner Weisse, and modern sours. But the coronavirus has been an unwelcome guest in craft beer, breaking the long growth curve of the craft beer industry.

There were 8,275 craft breweries operating in 2019, including 2,058 microbreweries, 3,011 brewpubs, 2,966 taproom breweries, and 240 regional craft breweries, according to the Brewers Association (BA). COVID-19 hit the brewing industry hard, and taprooms especially have had to adjust quickly in order to stay relevant and keep up with federal and state standards. 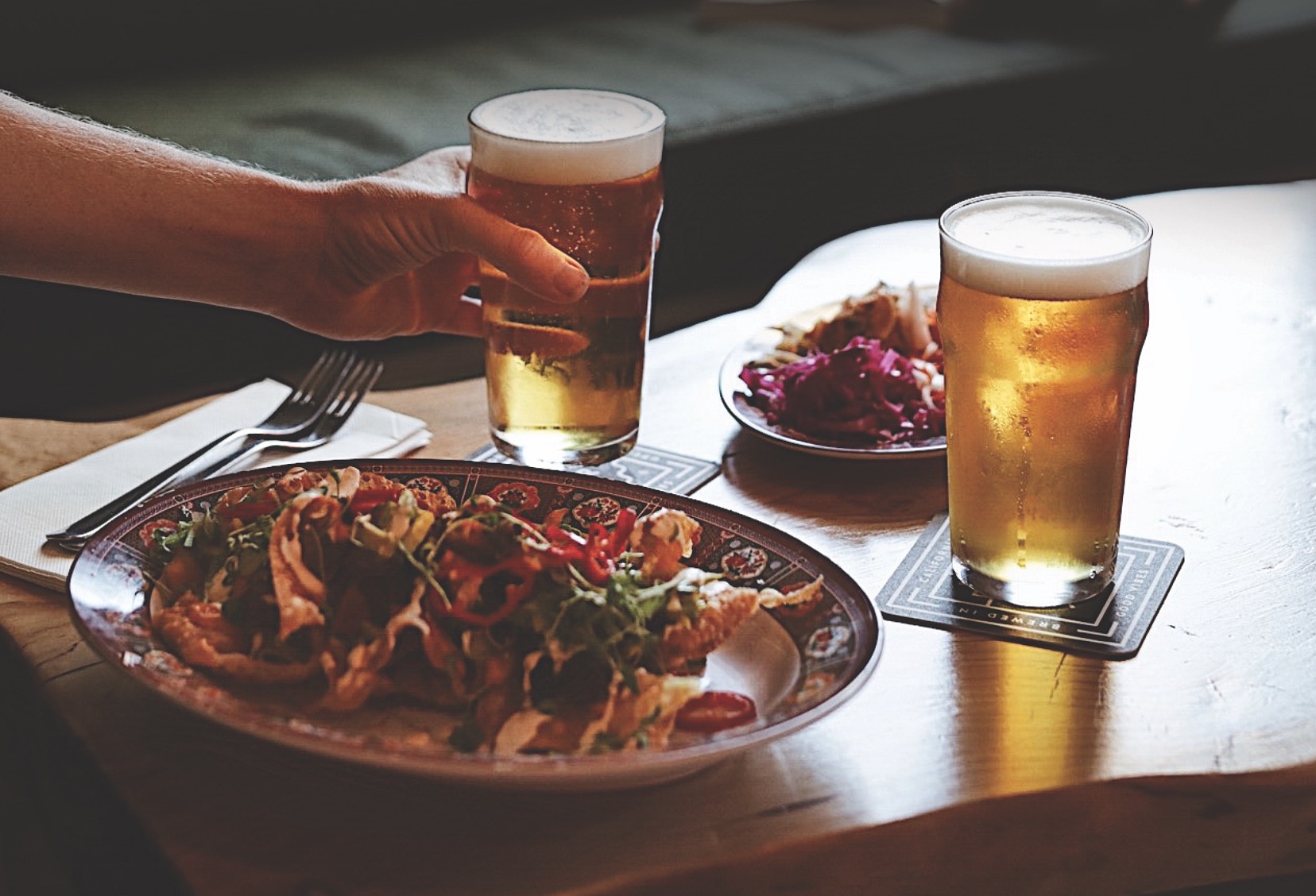 Pairing beer with the right appetizer can really change the experience.

According to a recent BA survey, both beer and food sales were down 25 percent year-over-year, but that’s not the whole story. There are large variations by location, climate, business model, and more. Car and RV vacations have increased, so many breweries in the Mountain West region, situated close to national parks and other outdoor tourism activities, are still seeing strong sales.

So, how have other breweries pivoted to keep up with the temporary new normal? How are taprooms keeping customers coming back and in their seats?

Operational structures have shifted not just because of the pandemic, but the ever-growing craft beer consumer. Pre-pandemic, most breweries focused on what they did best: beer. Food was either not an option (unless it’s a brewpub), or a food truck would periodically offer comestibles in the parking lot.

Today, brewers are asking whether they should take on an in-house dining concept or partner with a local restaurant. And food trucks are now found at more and more breweries, even offering more farm-to-fork options, yielding more variety and potential customers. Smart brewers know that the food options should be an extension of the brewery’s brand identity.

During the lockdown, brewers offered more crowlers. A crowler is, essentially, a growler in a can. It’s a 32-ounce aluminum vessel meant to keep your favorite beer fresh until you decide to drink it.

One brewer that embraced the concept is Topa Topa Brewing Co., which has four Southern California locations—two in Ventura, one each in Ojai and Santa Barbara. The company installed a canning line prior to COVID-19 and had a good footprint in wholesale business. 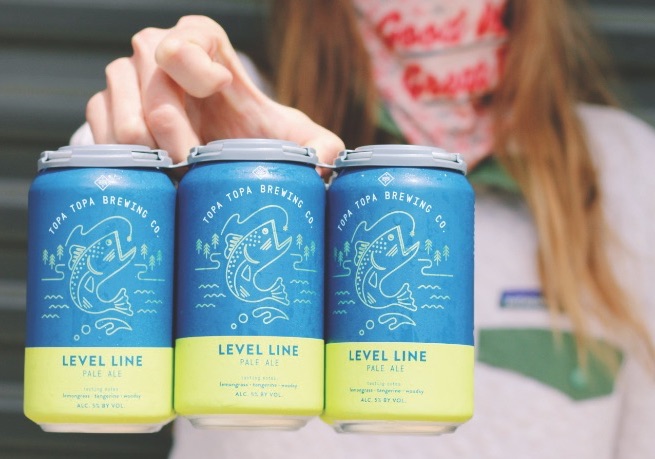 Topa Topa Brewing Co. is one of the many breweries that has embraced the future.

But, when the shutdown arrived and the taprooms closed, they pivoted all their liquid into cans. “I think the trick to survival was getting the right beer in the right package for people. Cans have been our saving grace. We even released beers without a label,” said founder Jack Dyer.

They pushed their cans even more into the wholesale space and created more partnerships with distributors. And according to Jack, chains have been more receptive to picking up a local brand. Topa Topa has expanded its footprint in Trader Joe’s from thirteen stores to more than one hundred.

“What we’ve seen in the grocery stores and chain stores, especially when people make their trip, they buy for their whole week,” said Jack.

One thing’s for certain: the pandemic has called upon an improvement in customer service. “Saying please, saying thank you, and you’re welcome because you can’t see us smiling through the mask. So, little things like that are really important for taprooms to maintain the level of service we expect,” Jack added. 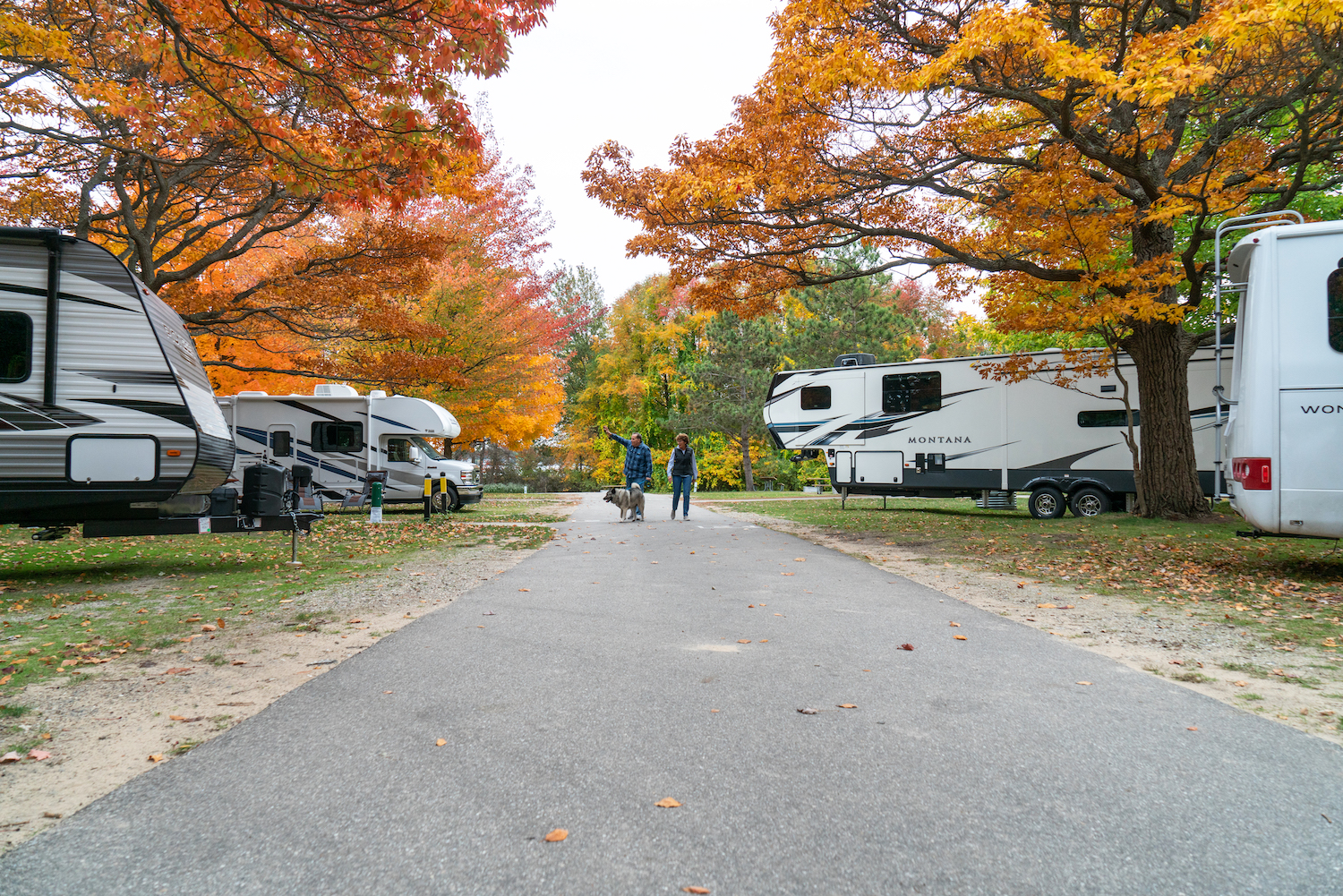 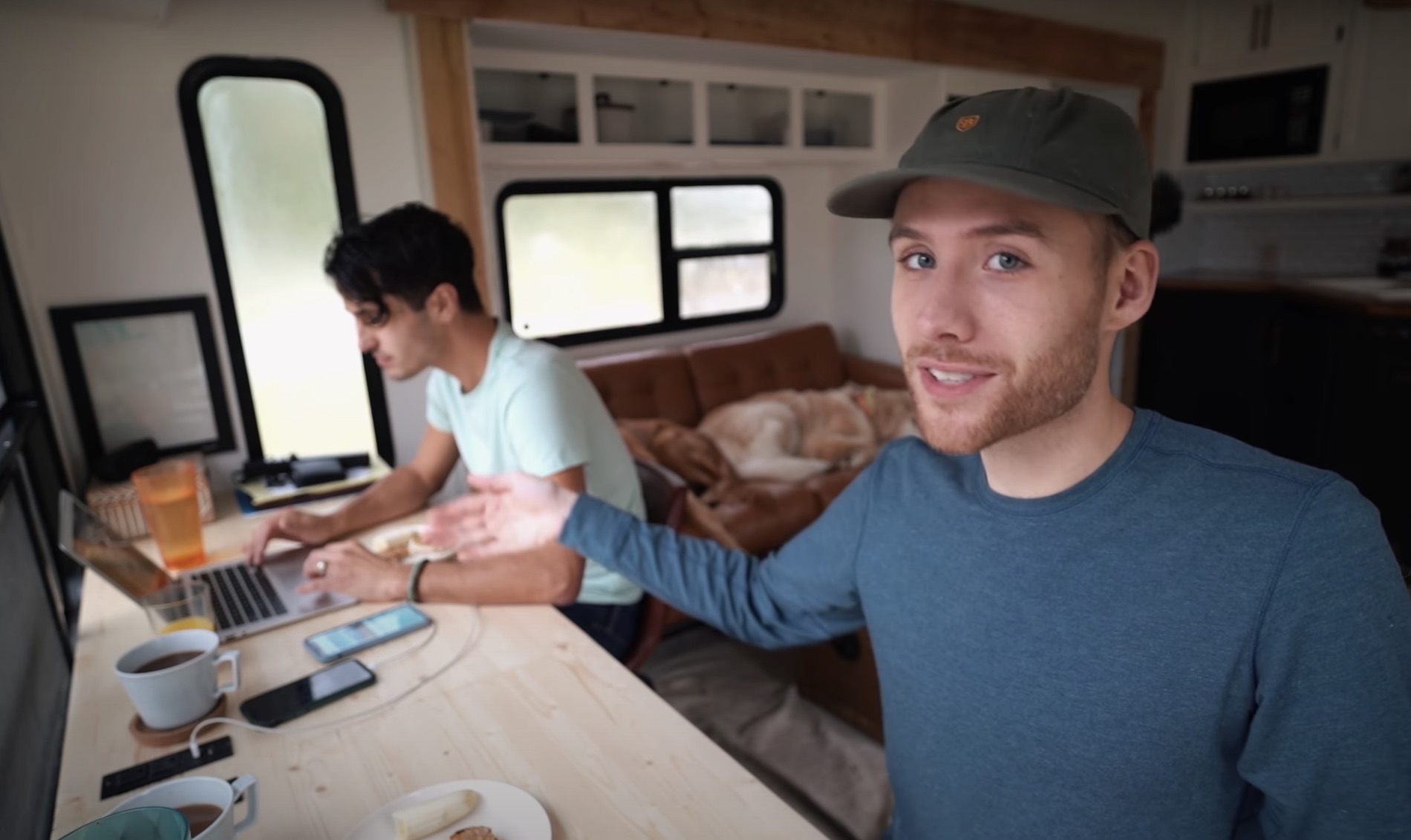 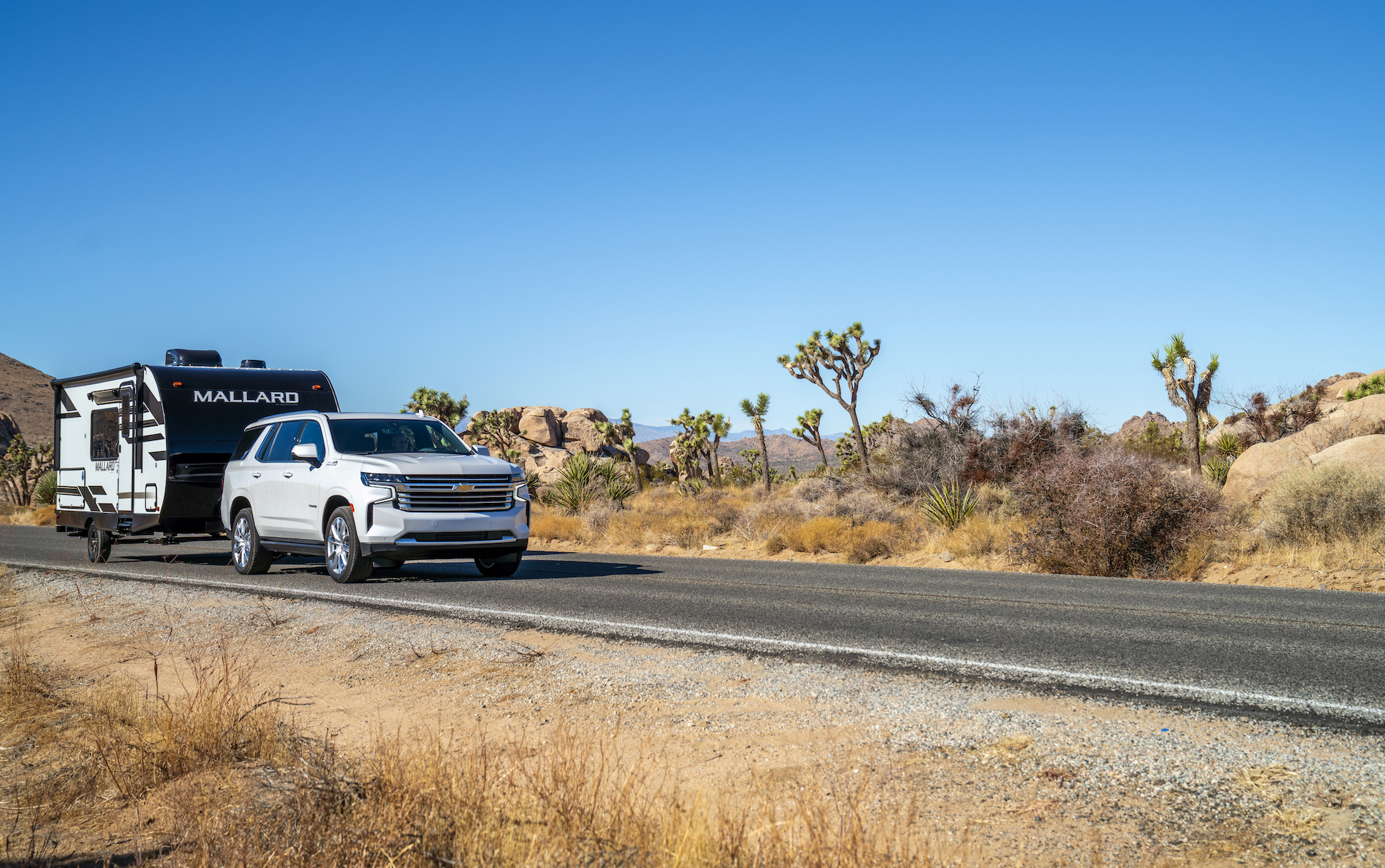