What is Ice Fishing and How to Do It 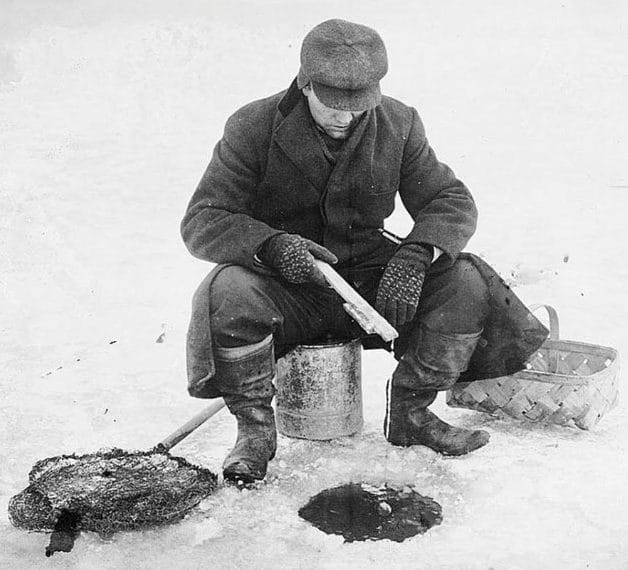 Ice fishing is popular in other parts of the country, but folks in the upper Midwest, especially in Minnesota and Wisconsin, claim a particular affinity for the sport and a long history with its practice. Another photo from the Minnesota Historical Society’s collection documents about a dozen anglers posing with their catch in Pequot Lakes, Minnesota, around 1915. The black-and-white photo bears the inscription, “Great Northern Pike: A Few 10 to 20 Pounders.” 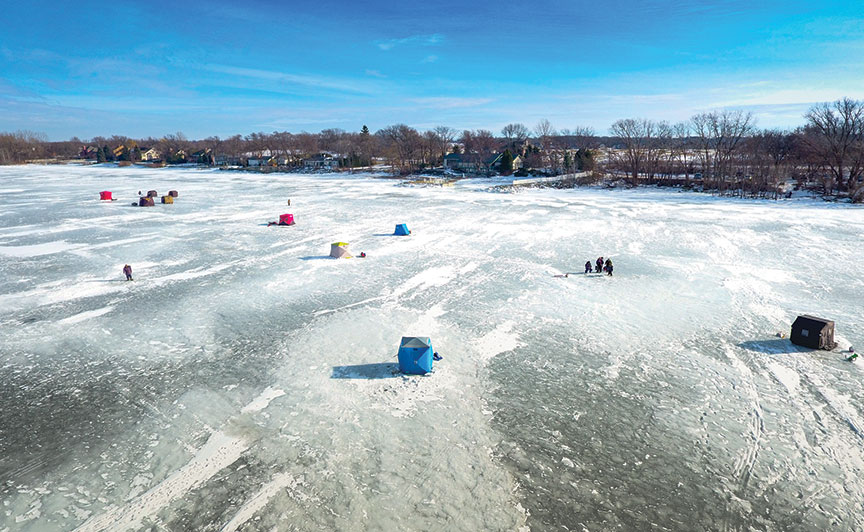 How to Stay Warm on the Ice 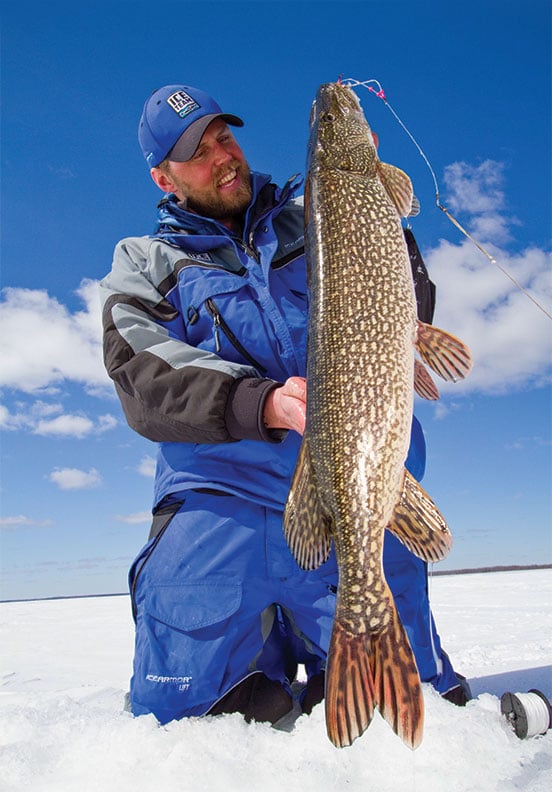 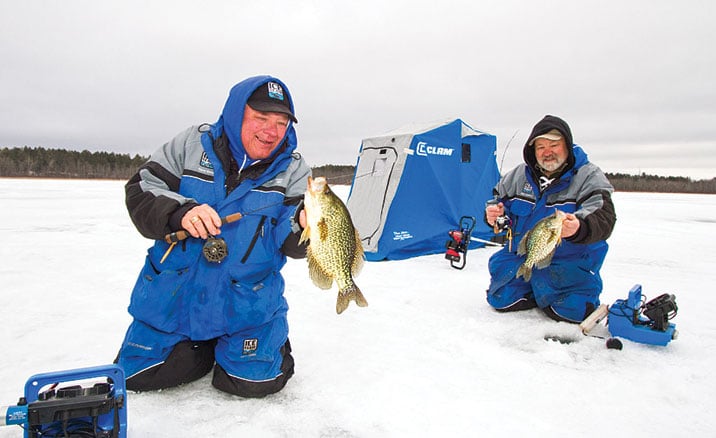 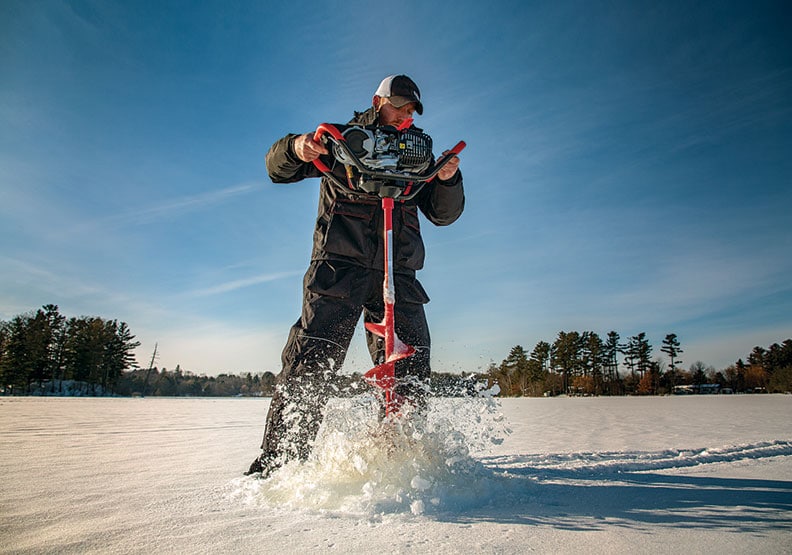 “When I was a kid, we chopped and chiseled holes in the ice to go fishing,” Houston recalls. For the modern ice angler, those days are long gone. The development of hand-powered and engine-driven augers made getting through the ice so much easier than chopping. But as Houston describes it, “That older stuff was heavy and hard to work with.” The latest evolution in hole-boring technology is the battery-powered ice auger, a device receiving rave reviews from guides and other ice anglers for its light weight and ease of operation. 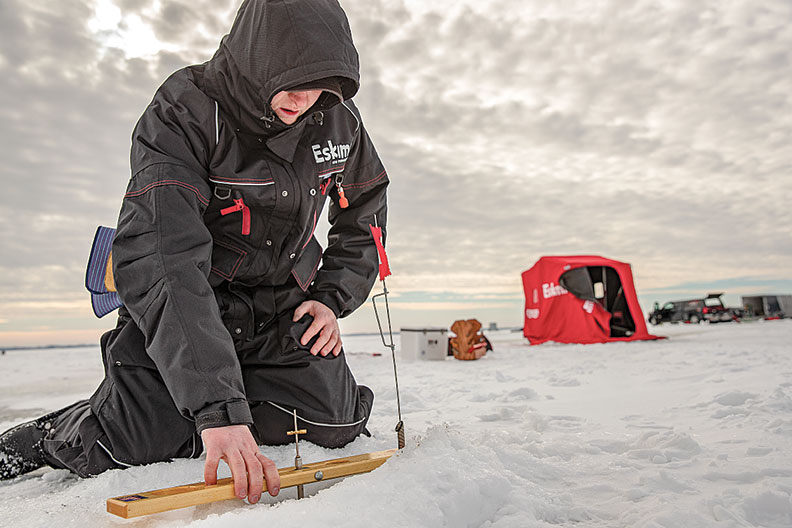 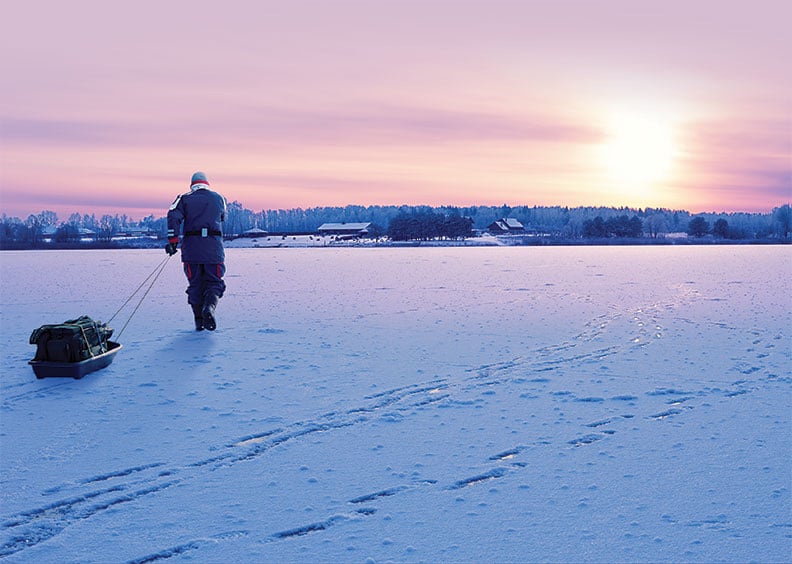 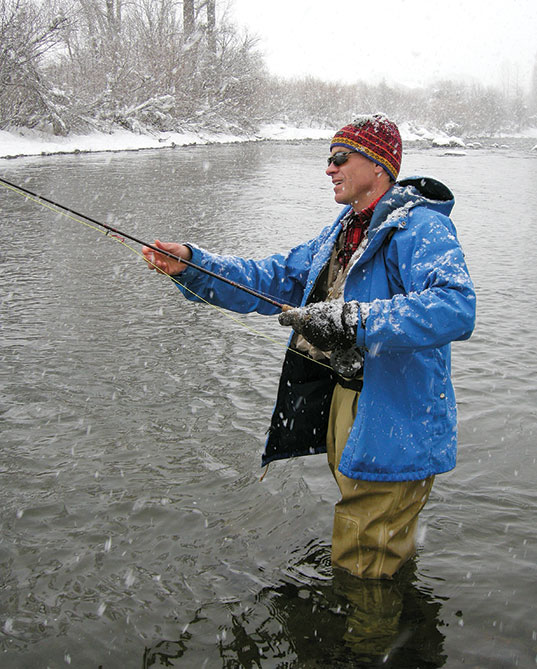 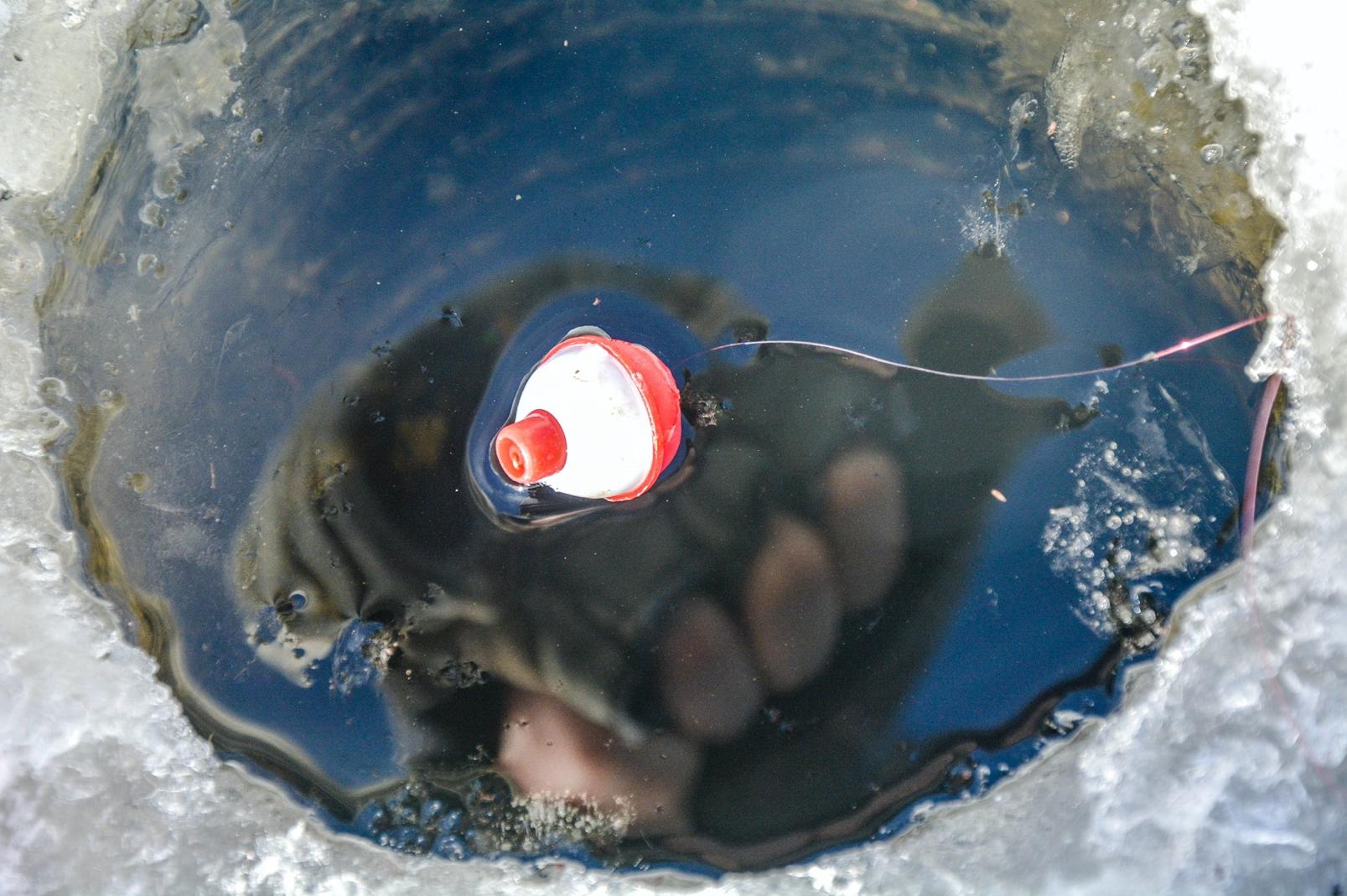 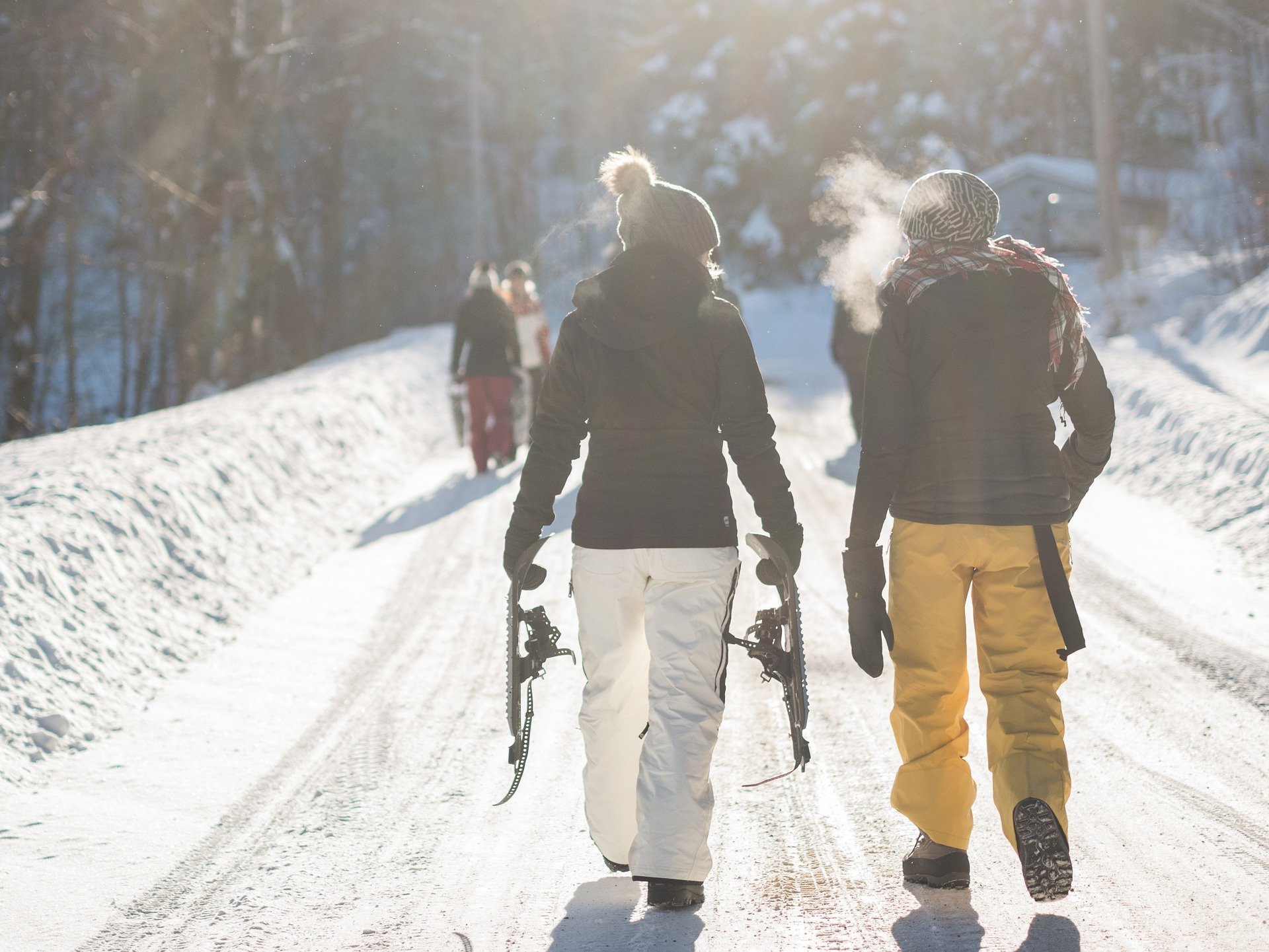 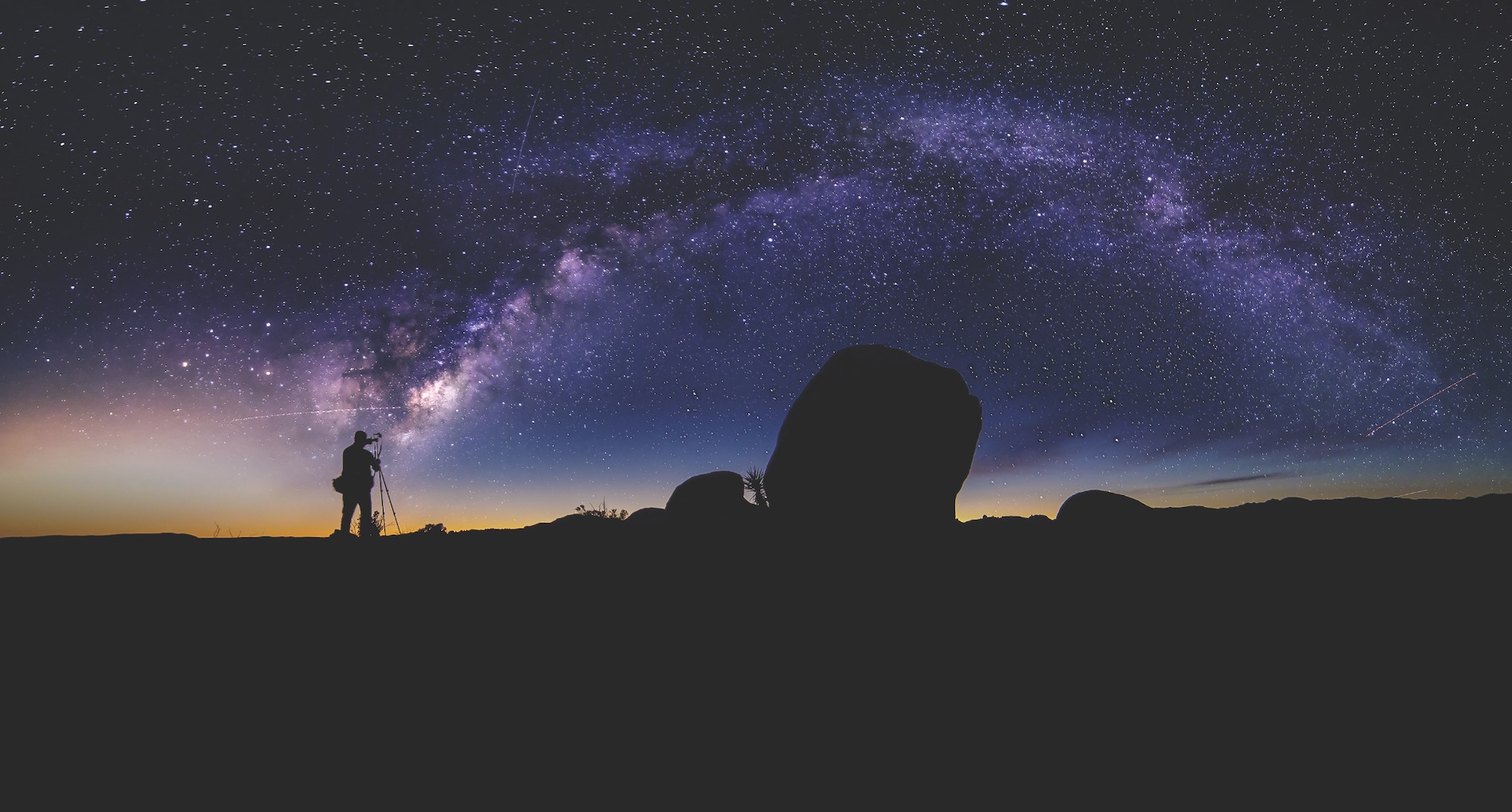 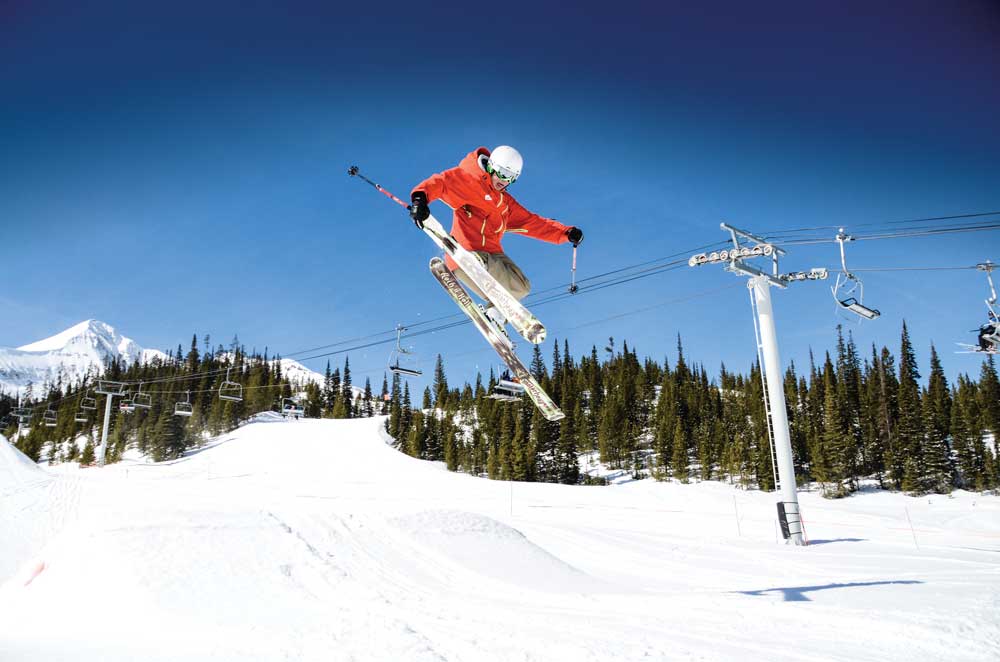