The National Park Service last week announced $2,188,052.50 in grants from the American Battlefield Protection Program to protect 225.33 acres at three historic battlefields from the Civil War and Revolutionary War. Recipients of the grants will use them to acquire portions of Brandywine and Gettysburg battlefields in Pennsylvania and Shepherdstown Battlefield in West Virginia.

The Battlefield Land Acquisition Grant program, administered by the American Battlefield Protection Program, provides up to 50 percent in matching funds to state and local governments to acquire and preserve threatened Revolutionary War, War of 1812, and Civil War battlefield lands. This is done through fee-simple and permanent, protective interest acquisitions at eligible properties. 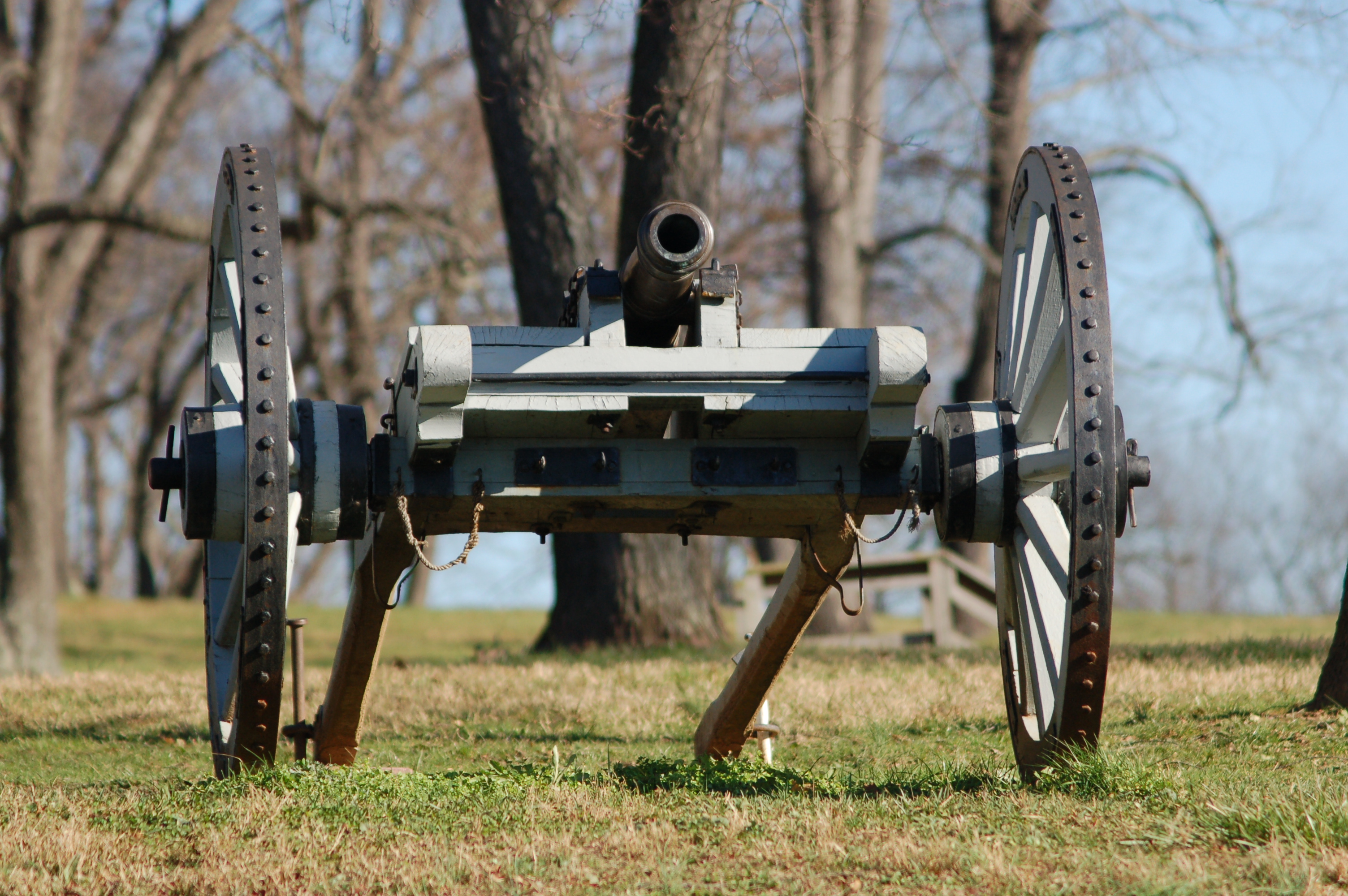 The Civil War Sites Advisory Commission’s 1993 “Report on the Nation’s Civil War Battlefields” and American Battlefield Protection Program’s 2007 “Report to Congress on the Historic Preservation of Revolutionary War and War of 1812 Sites in the United States” lists the specific battles eligible for grants.

Information on the battlefields, grants, and recipients is below: 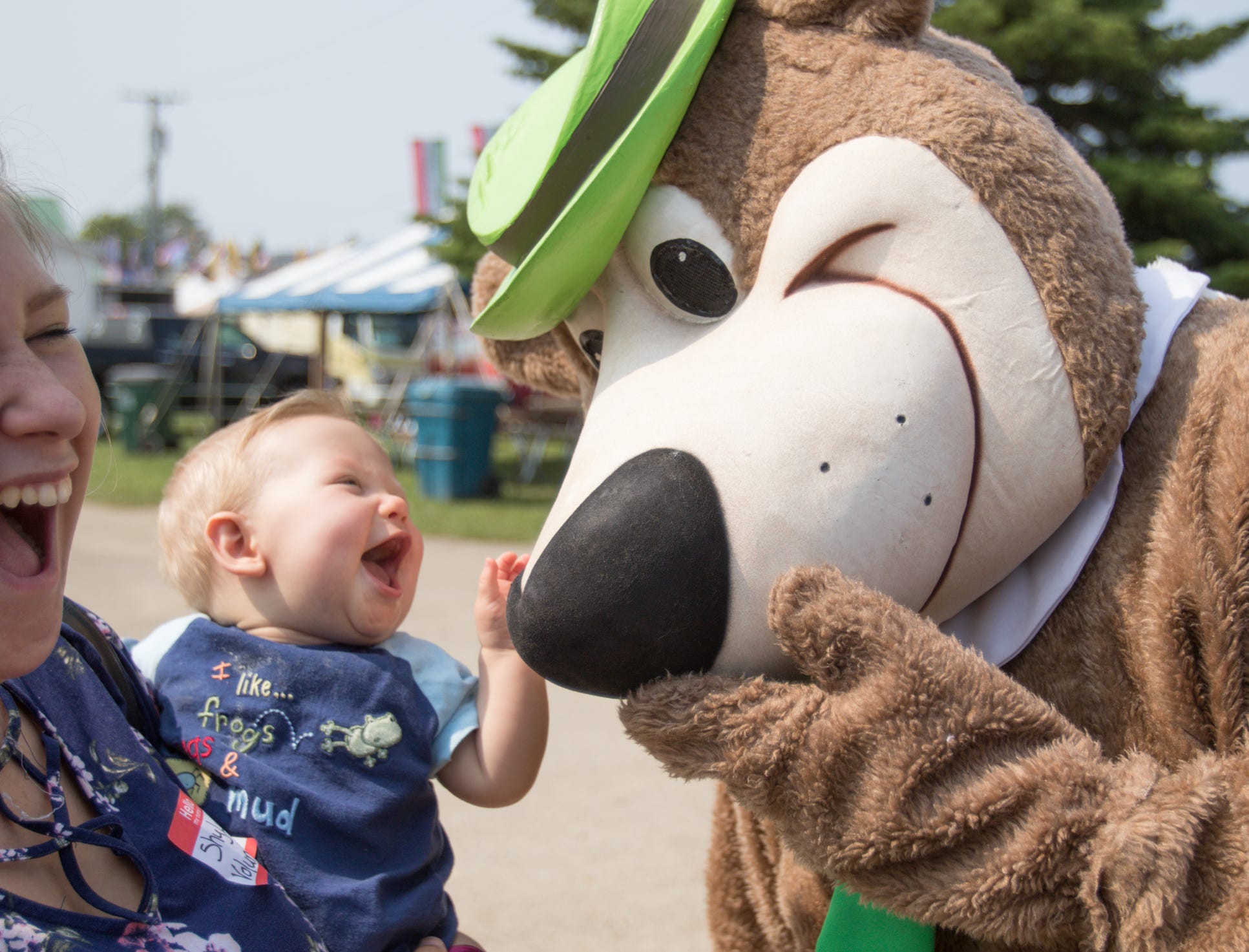 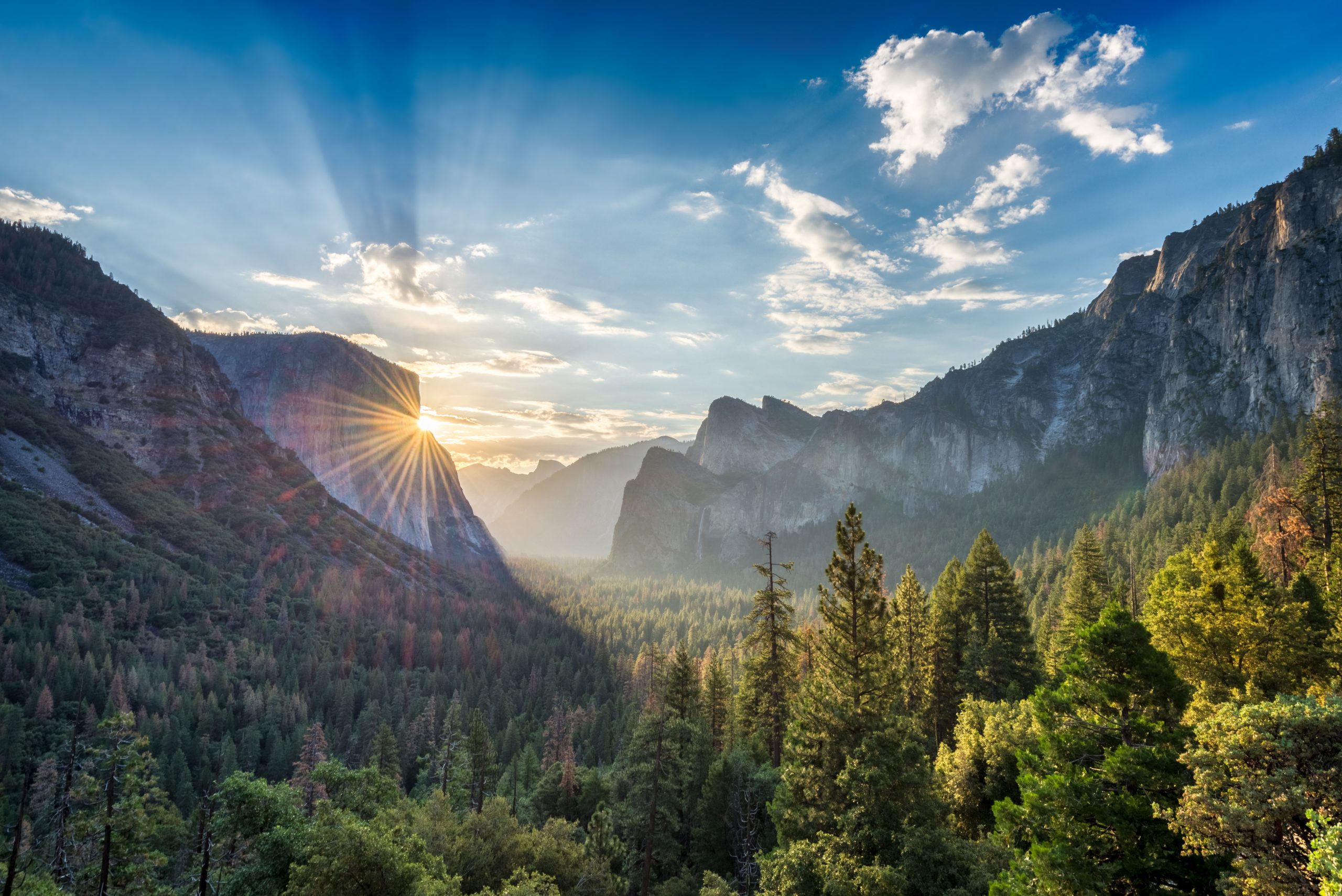 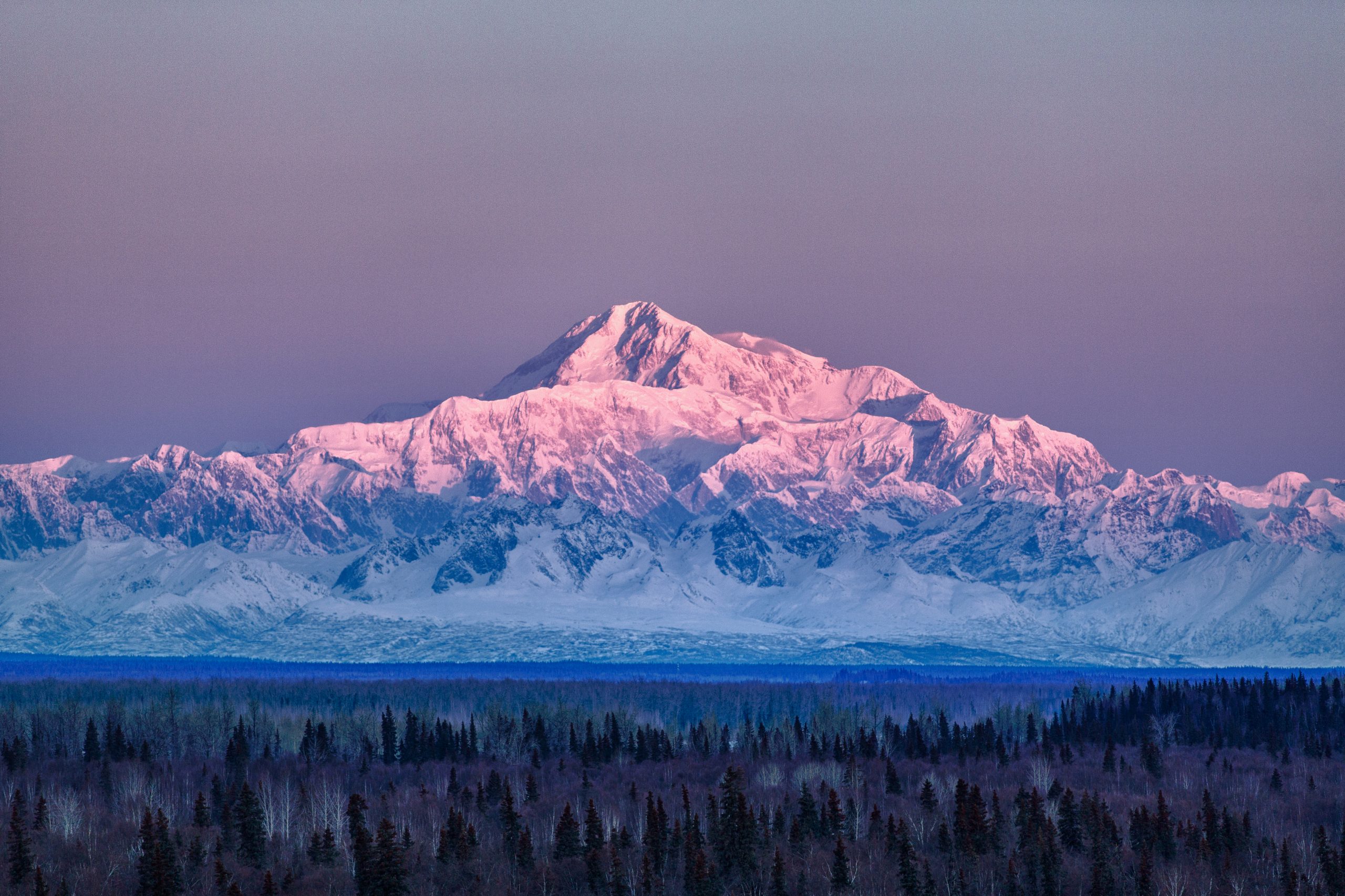